A little church plant in Bar, Montenegro, staged a ‘Bless Bar' day where the OM team and local believers went around the city doing acts of kindness to show and share God’s love. Team members Robbie* and Angela* loaded their car with food and headed to a large family who they had met more than a year ago, but not visited in a long time. The couple drove the long narrow road up the mountain, only to find the house empty and abandoned.

“So now here we were with a car full of food and no one to give it to,” shared Angela. ”So we quickly thought and God brought to our minds a family in the Old Town.” The couple had seen the kids around town and the family home had benefitted from a much-needed renovation project performed last summer by a team visiting from Robbie and Angela’s home church.

“The family situation is very difficult, confusing and sometimes hard to believe," commented Angela. In short, there are four kids from 11 to 18 years old living with their grandmother, who is an alcoholic. The kids are from the grandmother's two sons, one of whom is dead, and the other is in prison; both of the mothers are in prison as well.

When Angela and Robbie pulled into the driveway, heads popped out the window and door and upon recognising the couple, big smiles filled the youngsters' faces. "There really wasn’t so much special about the actual visit that day, but what has happened since has really been a God story," said Angela.

During the visit the oldest girl, Jasmina*, told Angela that she wanted to learn English, so Angela invited her to the English class they run. In fact, all four children showed up for the class and have been going regularly to classes and games. Jasmina goes two extra days each week to just hang out and practise her English.

Angela noticed Jasmina was so motivated to learn, though she didn’t grasp the real reason until after a few visits when Jasmina shared some of her story. She said her family situation was so difficult. She had no proper examples of how to live a 'good' life, but knew she did not want the kind of life she had experienced so far. “If I can learn English then maybe I can get a job this summer selling icecream to tourists and start making changes in all our futures," said Jasmina. She is from a Muslim heritage but told Angela that even though she doesn’t understand or know much about God, she does believe He exists. “That is a great place to start!” smiled Angela. “I think and pray that the future for Jasmina is bigger and brighter than she can imagine! God's plans are better than ours.”

Angela and Robbie feel so blessed to be the hands and feet for what God wants to do in Bar’s Old Town, such as giving Jasmina’s family a literal door to keep their home warm, dry, and safe. But even greater is how that earlier act during Love Bar opened a spiritual door to share not just human love, but the best love of all...Jesus! 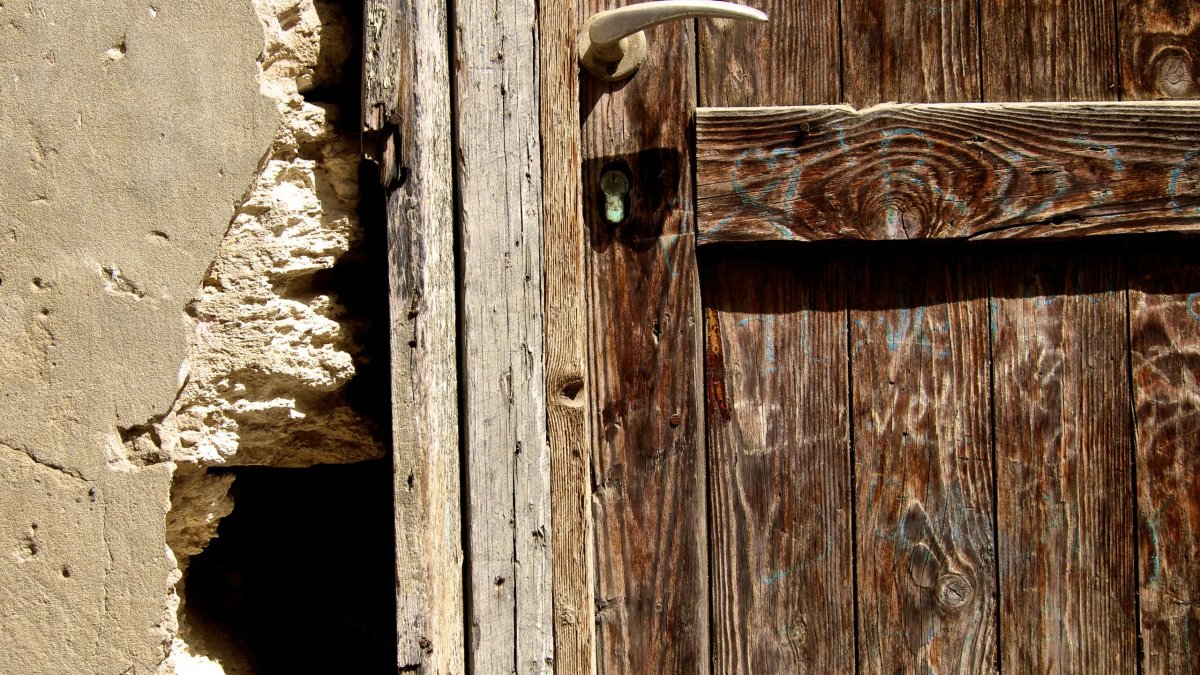 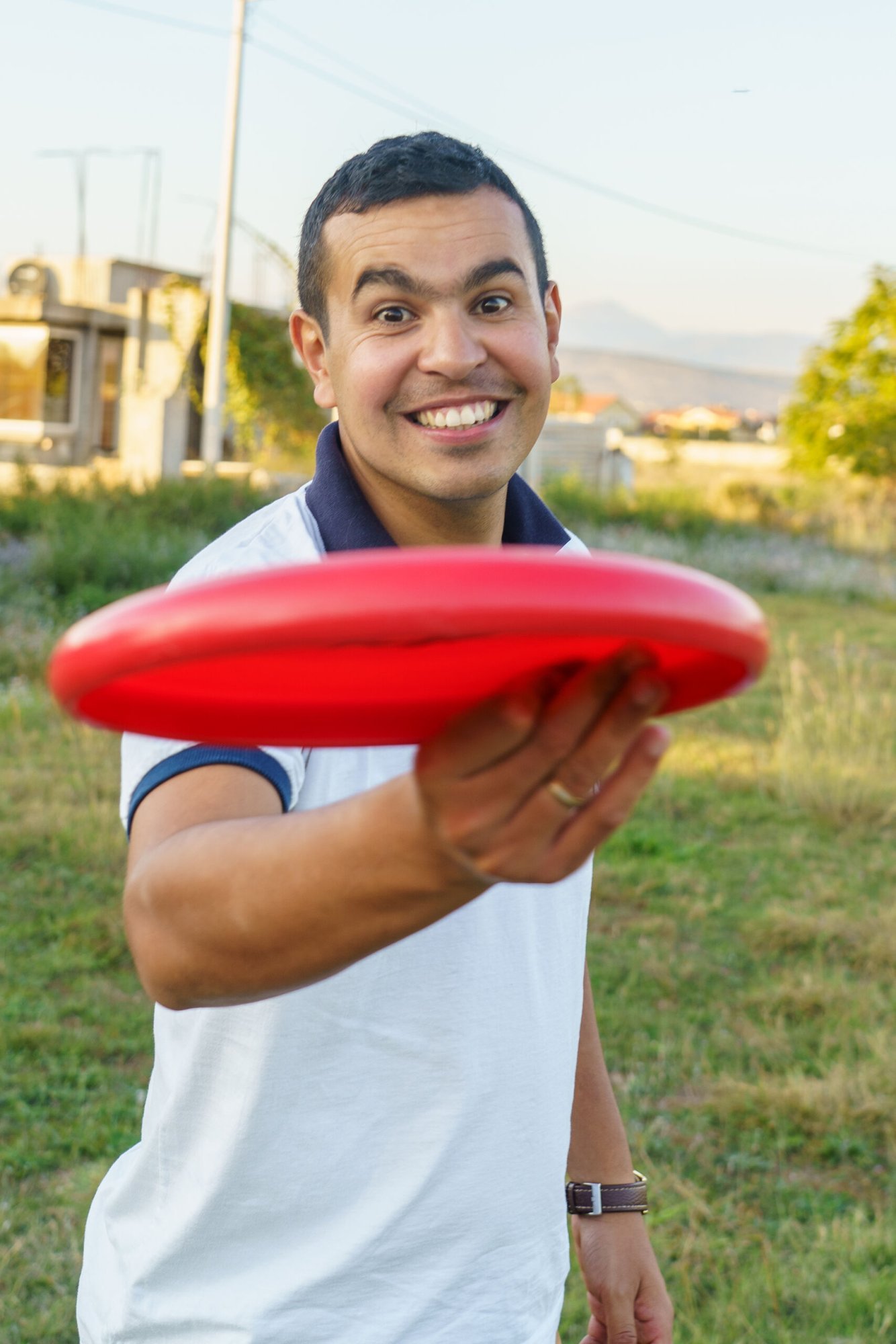 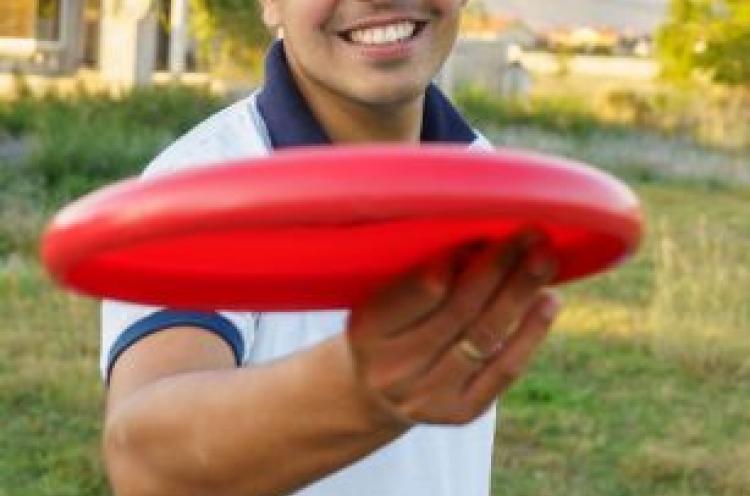 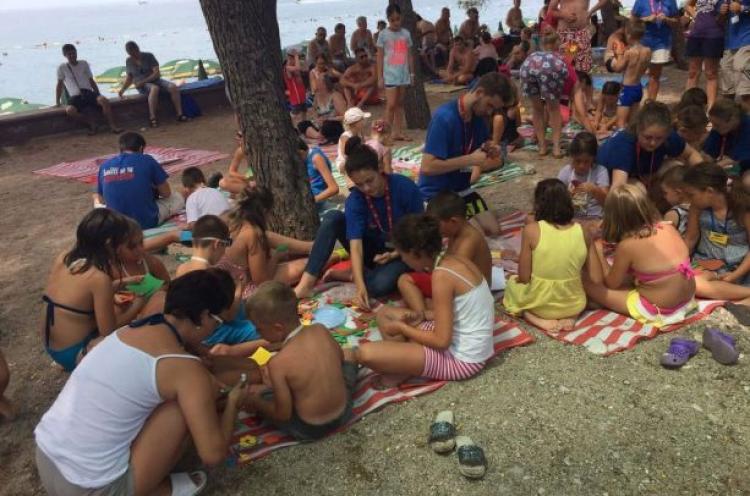 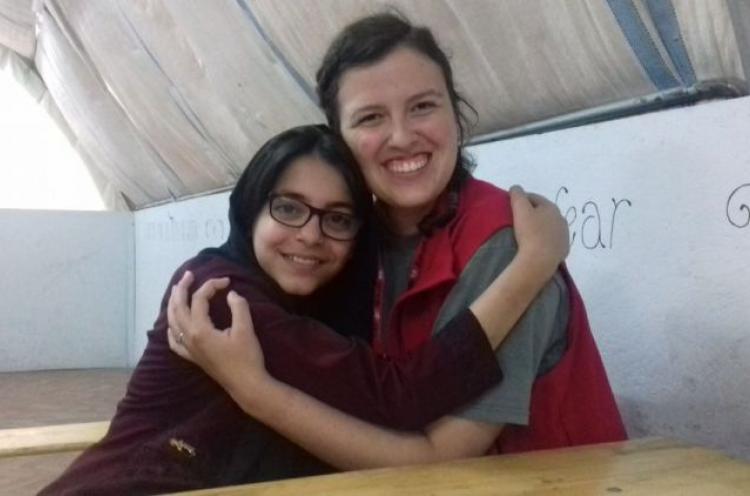