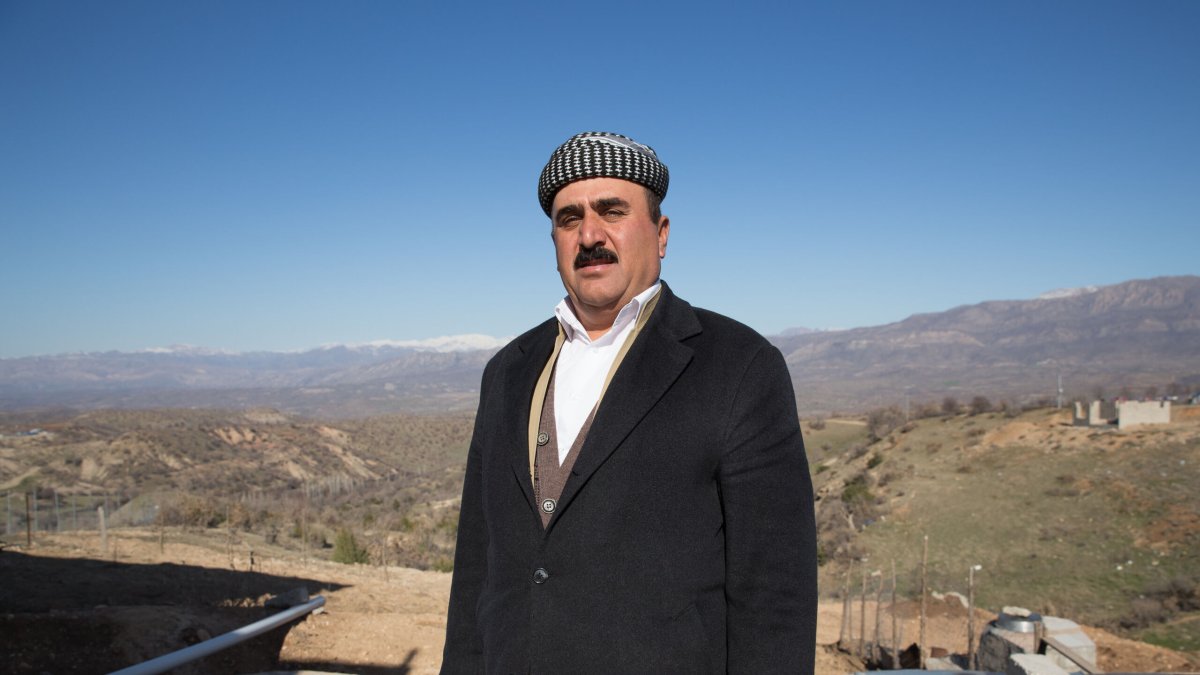 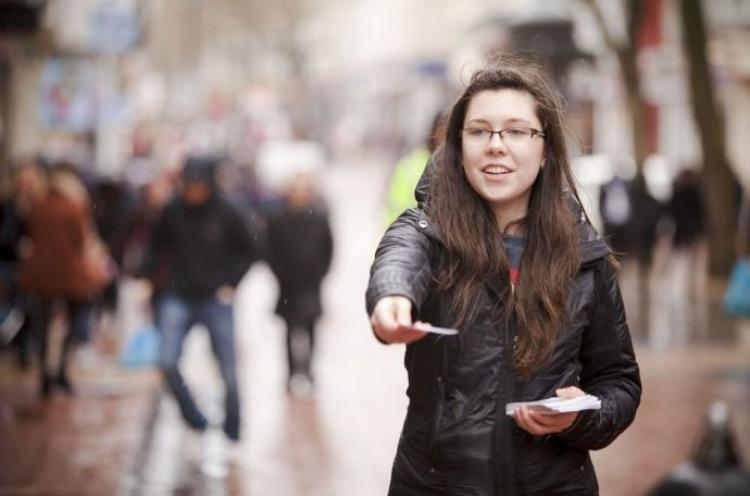 Emilie had always wondered if God was calling her to India. She recently discovered it was the right people but not yet the right place. 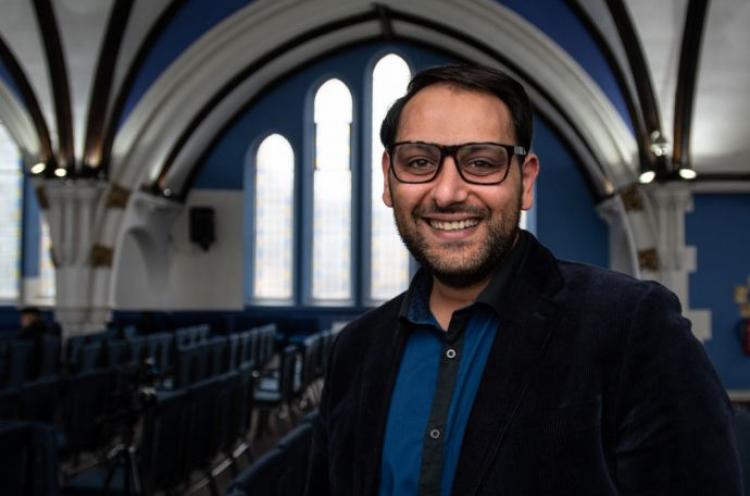 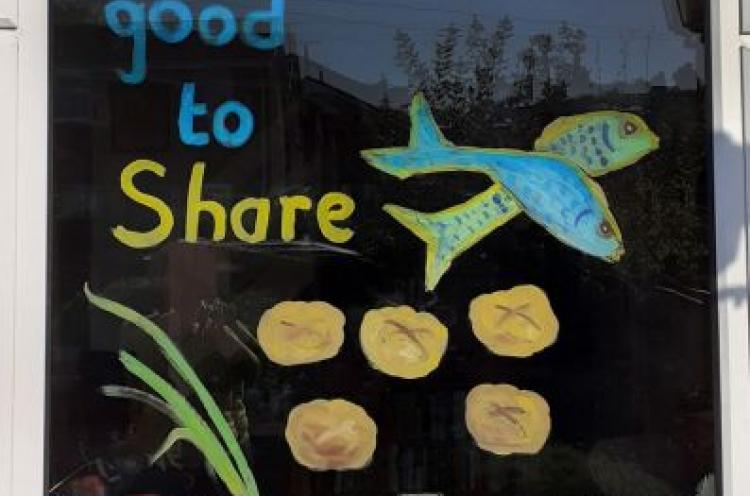