After four years of serving with OM Lake Tanganyika (Lake T) in Kapembwa, Zambia, Abbie (Trinidad) is very happy to have been where God wanted her to be. “[Serving at the lake] felt like just a dream,” said Abbie with her trademark smile. Even though she didn’t want to go to Africa in the beginning, she believes that God prepared her for it. “In 2012, I had a dream that I was in one of the African villages where I dressed up in a chitenge (wrap around skirt) and shared the word of God,” she explained.

Abbie was confused after having the dream because she wanted to spend her life as a missionary in India. God had a different plan, though, and when she looked for mission opportunities in India, He closed the door. Frustrated, she saw the village from her dream in an OM orientation video. That caught her attention, and she immediately knew that was where God wanted her to go.

Being the first foreign missionary in Kapembwa was not a simple task, and Abbie faced many challenges. The first encounter when she arrived was the spiritual darkness and heaviness of the place. Then, the language barrier also hit her. “I couldn’t understand when they were speaking. Bemba (the local language) is so difficult,” shared Abbie. She had to talk through a translator for most of her daily life in the beginning.

The first funeral she went to was one of the biggest culture shocks. “Why do we need to all go and look at a dead body?” Abbie asked Angela, her translator, with a scared look. Angela responded, “It's how we do things here. Everyone in the village has to participate in all funerals.”

The sound of crying and screaming for the lost boy was piercing at midnight, and Abbie wanted to find somewhere to hide during the funeral. However, that was the time when she realised this was the place she dreamt of. Here is where God sent me and I will make sure I finish the task, she encouraged herself.

“Awe, awe, Yesu! (No, no Jesus!)” Abbie shouted one night in the boat as a big storm arose when the team was returning from a far away village in the pitch black. Those were the first big waves Abbie experienced at the lake. There was no light on the boat and no moon in the sky. She thought she was going to die at that time. After arriving home, her co-worker Clement said, “I never see a strong lady like Abbie. After all the drama, we didn't expect her to laugh about the situation."

Malaria was another big challenge during her time in Kapembwa. In total, she was diagnosed over 14 times with malaria. It was a dangerous situation when she got it the first time. The team had to rush her to Mpulungu, where the closest hospital is. She said, "I was half dead when Clement took me from Kapembwa village to Mpulungu. Suddenly there was a heavy rain and we were caught up in the storm.” People were surprised to see her arrive in Mpulungu so sick and even more surprised to hear that she wanted to go back to Kapembwa after recovering.

“We were amazed to see Abbie's heart for Kapembwa. Many foreigners would leave with fear because of malaria,” said Lorrin Kasale, an OM Lake T leader. Abbie shared with a firm voice that Kapembwa was where God wanted her to be so she had to stick it through the end no matter what challenges came.

Abbie had a discipleship class with the few believers in the village church. She was also involved in children ministry, evangelism and many community activities that are helping transform Kapembwa. When she first arrived, Abbie could count the number of believers on her fingers, but now the church has more than 50 members, with many disciples trained. The community has changed as some influential witchdoctors in Kapembwa came to know Jesus as their Lord and Saviour; people in the village have come to realise that there is a God to worship other than the big mountain of Kapembwa where they gave their sacrifices to the spirit.

“[My work here is] finished, all that God loaded in me for this place. And now I have to go,” said Abbie. Reflecting back for the past four years in Kapembwa, she was grateful for how God helped her go through all the challenges: “When you serve at where God sends you, God Himself will work and you will be able to finish the task. It’s important to know that God calls us not to the people, church or ministry but [to] God Himself. God is the ultimate purpose wherever we serve.” 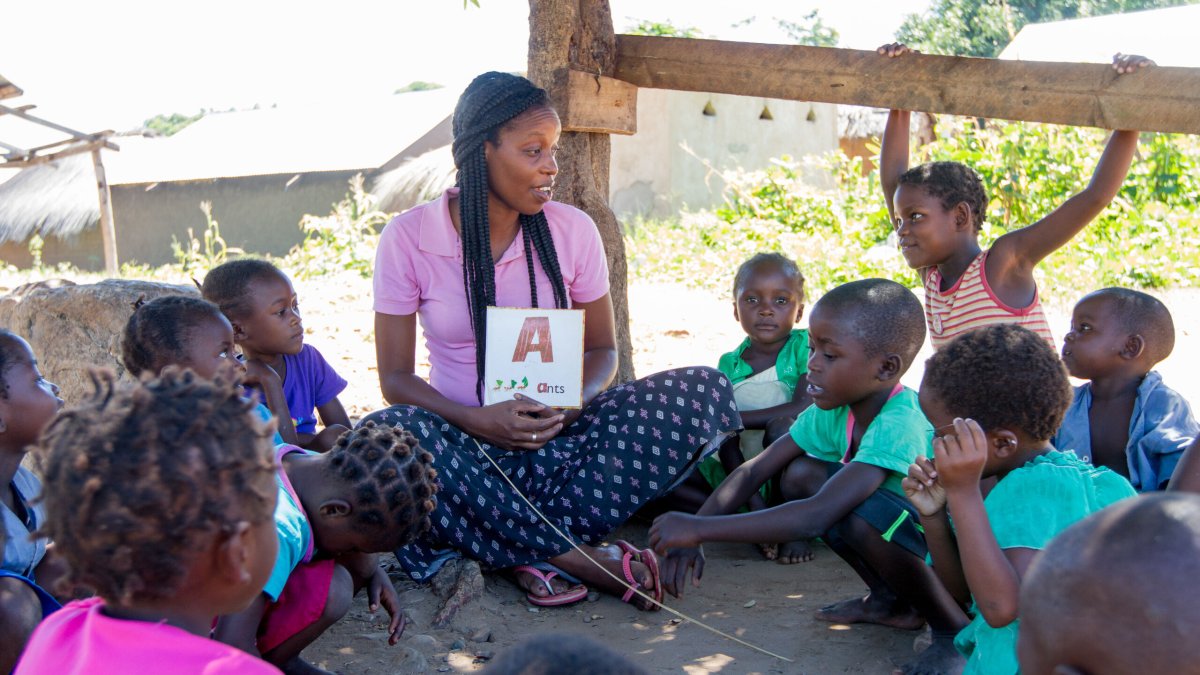 OMer Abby, from Trinidad, teaches a preschool class in the shade of a tree in Kapembwa. The preschool provides Christ-centred education to the children of the fishing village and has been a great way to invest in the community and build relationships. 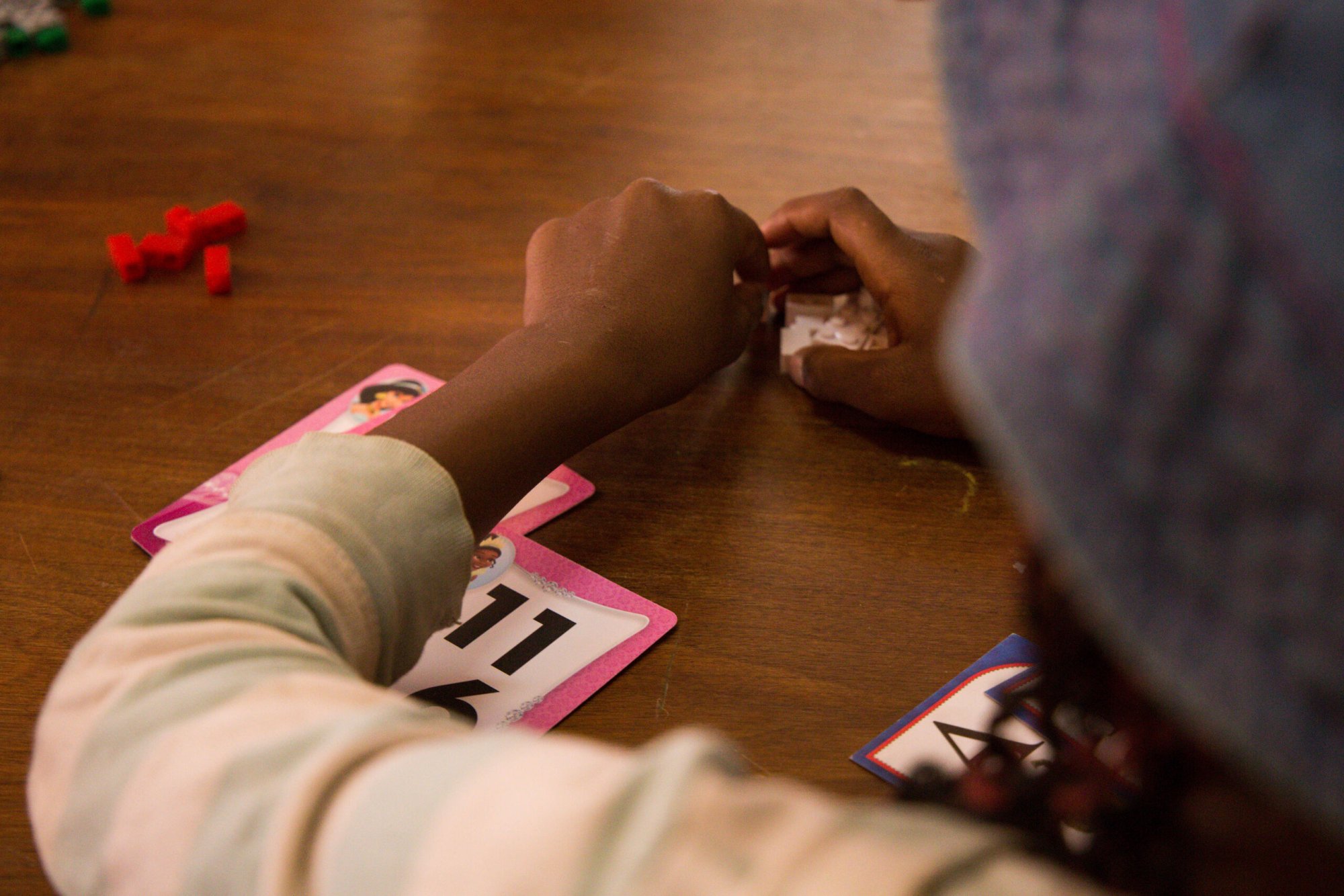 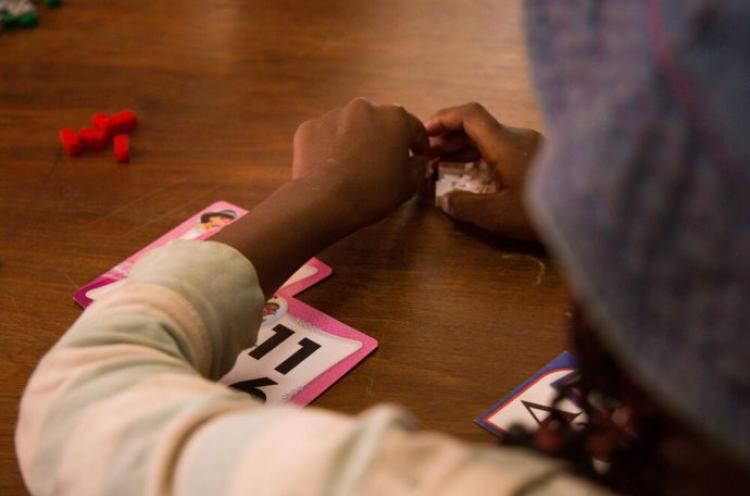 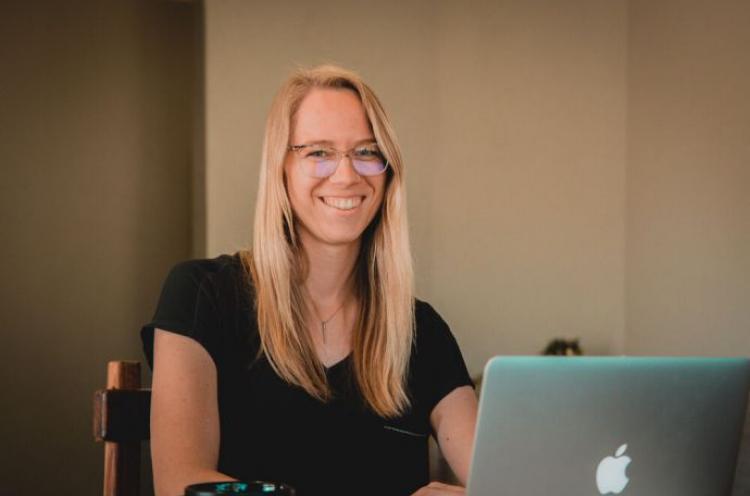 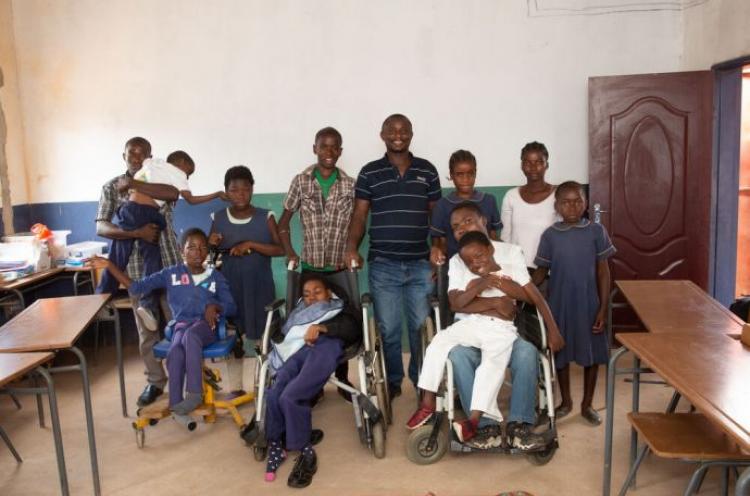