For three years, Gustavo*, 25, wanted to go to the Arabian Peninsula. An architect by trade, the design and construction of buildings in that part of the world fascinated him.

Gustavo became a Christian at the age of 20, and during his final year of college, he felt God was leading him to work in the Arabian Peninsula. At one point, he started looking for a job there but the logistics of it seemed so overwhelming.

“I thought it was crazy. I didn’t have enough money. So at that time, I closed that dream and I forgot about it,” he recalled.

“Two years later,” Gustavo continued, “I went to OM’s ship, Logos Hope when she visited Central America. I’d read in the paper that the biggest floating bookstore in the world was coming so I decided to go, to purchase books about architecture."

During his visit to the ship, Gustavo met Nathan, the field leader for OM in Central America, and his wife, Ruth. They invited him to OM activities and then asked if he wanted to serve with the ship when it returned. Gustavo said yes, and spent his weekends doing activities with kids and serving in the bookstore.

One day, Gustavo decided to go to a conference on board titled: What is in your Hands? It introduced the possibility of doing work and mission simultaneously. The speakers there were from Chile, the USA and the Arabian Peninsula.

“When the man from the Arabian Peninsula spoke, I remembered the dream from years earlier about going there,” said Gustavo. “That was amazing. I thought: ‘this is for me.' After the conference, I spoke with him and got his contact information.

“From that moment on, my heart was focused on that dream. I felt a stronger calling,” Gustavo declared. “So I spoke with Nathan again and said: ‘This is in my heart, but I don’t know if I should go long-term now, or even if it is the right time to go.’ That’s when Nathan told me about a prayer journey that they do twice a year in the Arabian Peninsula.”

After that conversation, Gustavo began praying about going to the Arabian Peninsula on a short-term trip.

“One day, I asked God: ‘If this is what you want for me, please answer with three different people confirming it.’” This was important to Gustavo because he had just started his own business and had been given several opportunities for work; something that hadn’t happened to him before. He’d actually earned a year’s worth of wages in two months.

So, unlike two years earlier when he’d tried to go to the Arabian Peninsula, Gustavo had the money. But he didn’t have the answer from God yet.

Over the course of the next two months, three separate people—none of whom knew each other or knew what Gustavo had been praying about—all mentioned something to him about the specific city he’d been praying to live in. It wasn’t an easy process and it took a lot of waiting on God in faith because the final confirmation came just one month before he intended to leave.

The next day, Gustavo started looking into flights and visa information. Once again, he experienced a miracle as God provided a visa within 24 hours, and a flight priced so low even his travel agent was amazed. “She’d never seen a price that low for that part of the world,” Gustavo said.

“On board Logos Hope,” Gustavo remembered, “The crew talked about OM in Latin America’s initiative, Ellos son como tu! It points out that there are many similarities between Latin cultures and those least reached with the gospel, even including how people look.

“I experienced that myself—twice—on the way to the Arabian Peninsula. During my layover in Spain, a man started talking to me in Arabic before he realised I couldn’t understand him. And in immigration on my arrival, the officer asked me where I was from. When I said: ‘Central America,’ he replied: ‘No, originally—where are your fathers from?’ I repeated that we were originally from Central America. He said that I looked so much like people in his country that he thought I was from there.”

During the following weeks, Gustavo went to tourist areas in his host country; walking and praying around the area. “You can’t evangelise openly there,” Gustavo recalled. “We prayed everywhere we went. I met a lot of Christian families living and working there—even others from Latin America. One of the Latino workers shared with me things I need in order to prepare for long-term work there: how to share from the Bible, how to prepare for the workplace, things like that.

“I love the architecture of the Arabian Peninsula. I was like a kid in Disney World!” Gustavo said. “On my second day, we visited something that was really special to me: a palace. It was the most amazing thing I’d seen in my life.”

“Then, a few days later, I saw the man I’d met on the ship. He remembered me from the ship and was so excited about how God is sending Latinos to that area of the world as professional workers. He even introduced me to a friend of his, an engineer who is also a Christian. We started talking about life in the region, about being an architect there, and he explained specific things to me about construction and design locally.

“Then I discovered that this was the guy who had designed the palace! Only God could have done that.”

This man also shared some contacts with Gustavo, asked for his number and told him to keep in touch. “I felt so thankful; I believe the connection was God-ordained. This is a key person in that country, and he was helping me possibly take my first steps to work there long-term.”

Back in Central America

Now that Gustavo is back in Central America, he is praying about returning to the Arabian Peninsula. “It is so exciting,” he said. “I always want to do something for God, for His kingdom. And what an amazing thing to work and serve Him at the same time.

“When I returned to Central America, I saw an OM video that caught my eye. It’s a story about an architect in the Arabian Peninsula. In fact, when I saw it, I felt like God was calling me to go back. On my trip, God taught me that without Him, you cannot do anything. I mean, you can do things, but with the help of God, it will be more amazing. You will see things you had never imagined before, like me meeting the guy who designed the palace.

“It was also amazing to meet Christians in that area of the world. I now feel more comfortable about possibly moving to a completely different part of the world,” Gustavo shared.

Gustavo’s short-term prayer journey in the Arabian Peninsula has fanned into flame the dream that sparked years ago. Now he is waiting on God to see what’s next, willing and excited to see how God will use Gustavo’s skill as an architect for His glory.

Have you ever thought about using your profession overseas? As an architect, Gustavo can work just about anywhere in the world, and as a Christian, he can share God’s love with others wherever he is. What if you could do that?

For more information about going overseas as a professional Christian worker, contact us here. 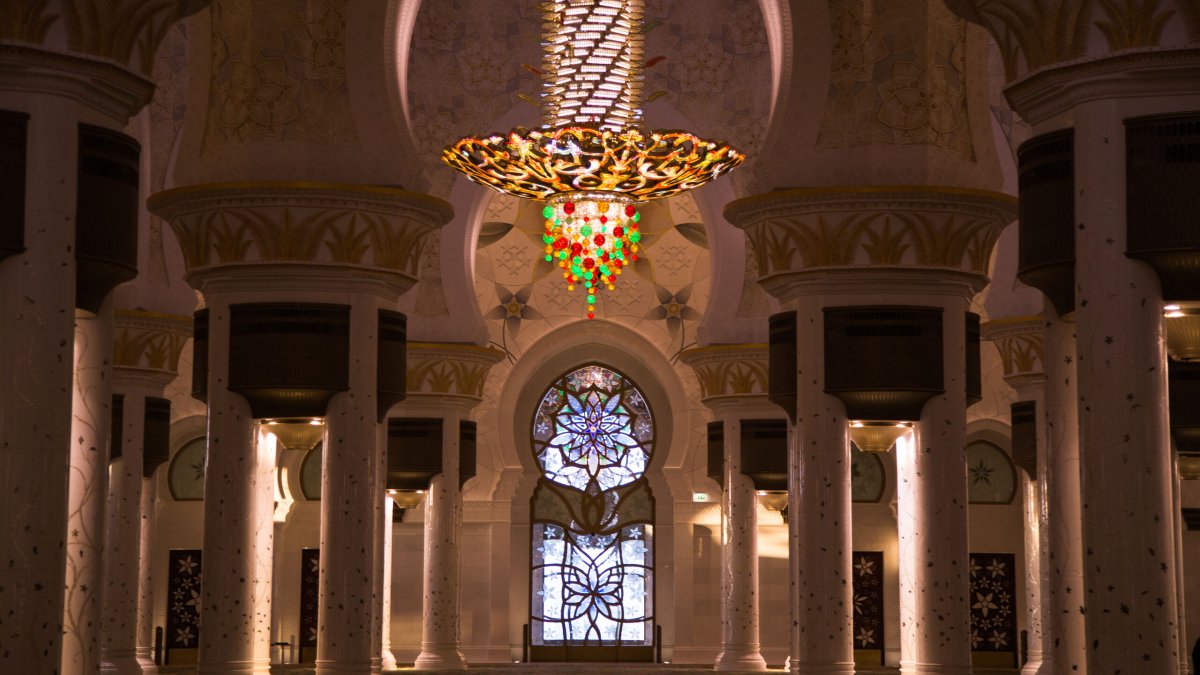 The call to prayer from the mosque serves as a reminder to the Christian to pray for neighbors in the Arabian Peninsula. Photo by Josiah Potter 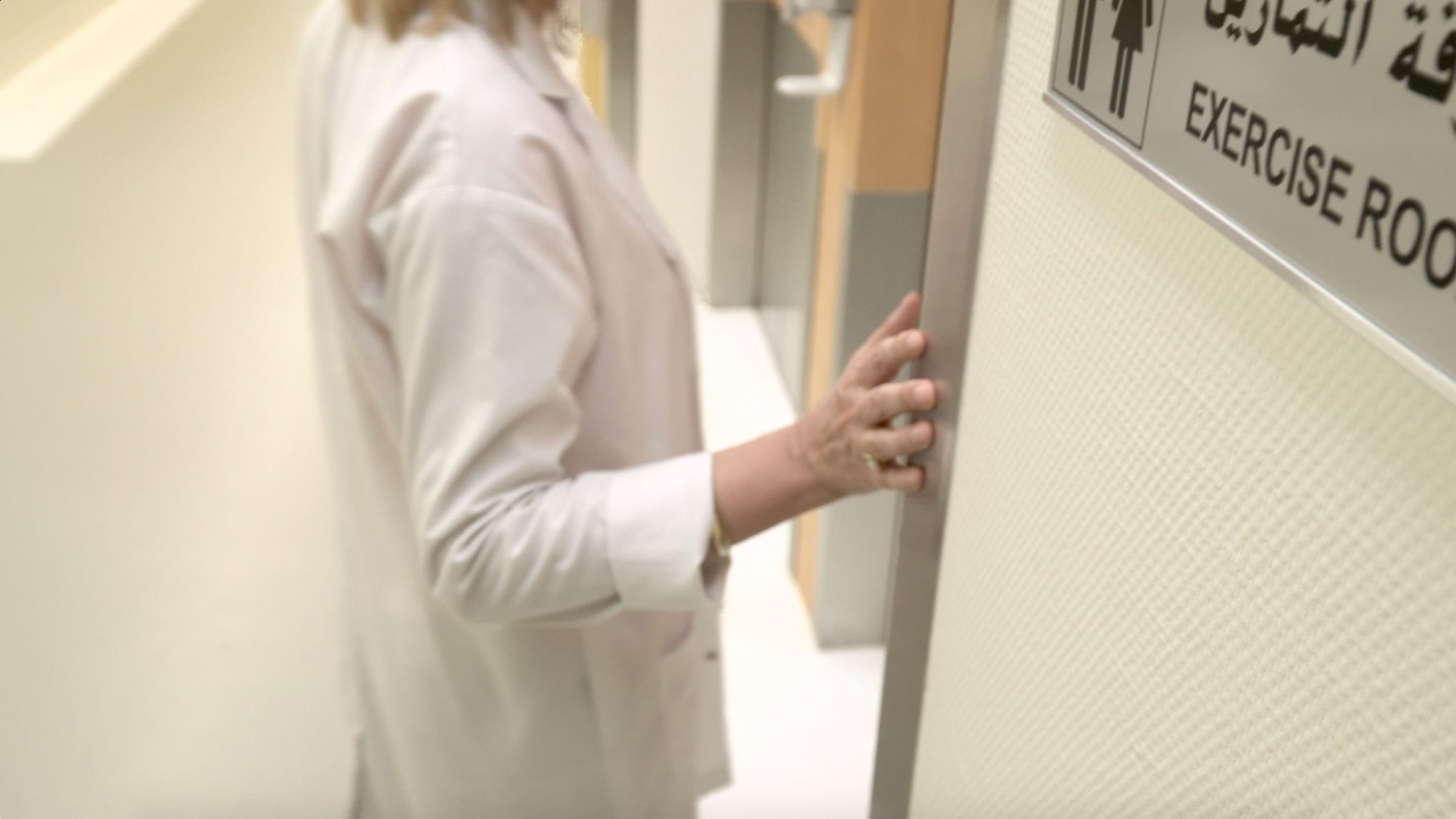 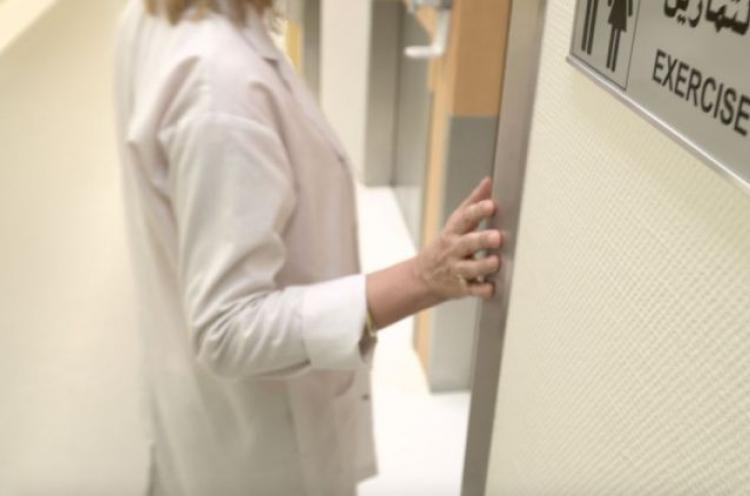 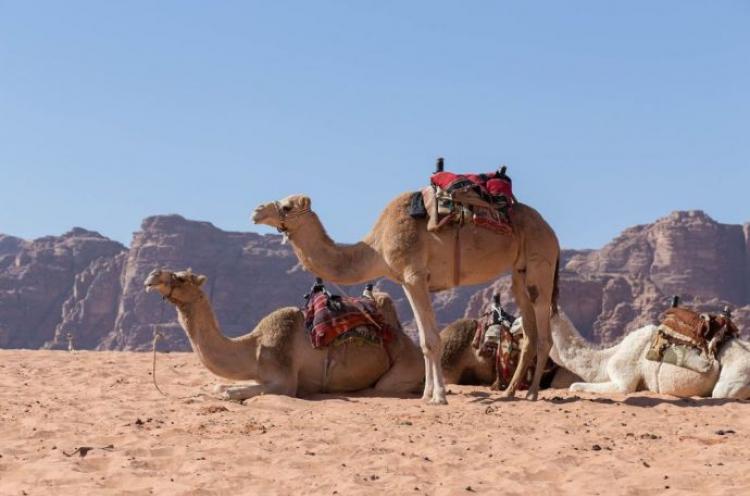 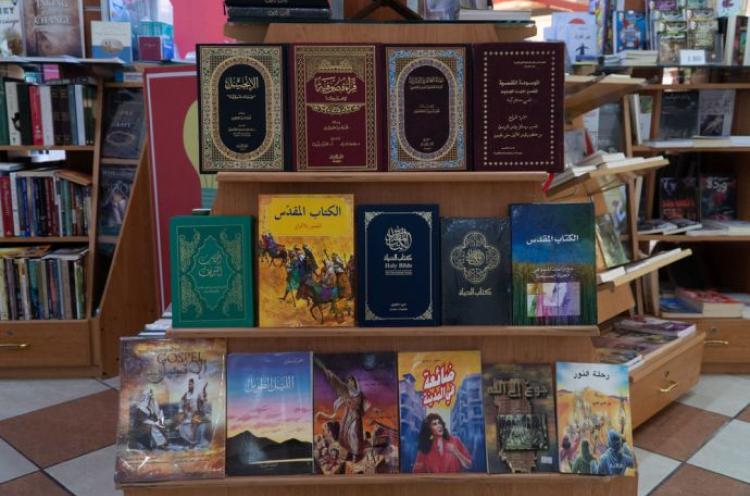