In a carpark in Bor, Eastern Serbia, Slobodan suddenly cried, “Yessss!” and abruptly rushed over to his colleague’s vehicle. “I thought he was excited about chocolate or cake someone had brought,” said an OM EAST worker, during a visit. But that wasn’t what had caught his attention. OM EAST partner Slobodan had spotted his colleague unloading copies of the freshly printed Roma Family Picture Bible, which he had translated into his regional Serbian dialect.

“I worked on translating the Roma Family Picture Bible with great enthusiasm because I know people in the Bor area,” expressed Slobodan, who grew up outside the mining town in Eastern Serbia, where his parents still live today. “Illustrations and simple language sometimes have more impact because, sadly, people think not everyone can read the Bible.” The Bible storybook was produced to make God’s Word accessible to Roma families, and it was designed by OM EAST to fit their culture.

“My life was like these dry bones,” Slobodan said. “Then I heard God’s Word, and something started to make a noise in my heart. When God revealed Himself to me, my dry bones came together, and I received the Holy Spirit.” Slobodan believed in Jesus Christ, whom God sent to earth to save people from their sins; as a result, he gave his life to the Saviour who heals, cleanses and restores.

The vision in Ezekiel continues to inspire Slobodan; his Creator is still able to breathe spiritual life into individuals, and He can bring renewal along believers’ journeys of faith. “We need believers to speak God’s words to us personally and as a church today so we can be renewed,” he expressed. “Let the Lord renew us as He used to do in those days. When God is working, it is heard and seen. Let people see this in our lives!”

“It is the greatest and most remarkable of all changes that a man can undergo—to be brought out of the grave of spiritual death and made to rejoice in the light and liberty of spiritual life. None could work this but the living God, the Lord and giver of life.” – C.H. Spurgeon ('Faith’s Checkbook – Daily Readings', 2013 Watchmaker Publishing, p.167)

Praise God for His power to make everything new! Give thanks for Jesus’ sacrifice on the cross; praise Him for His resurrection and victory over sin and death. Give thanks for God’s grace in Slobodan’s life. Please pray Roma families would trust in Jesus, who sets them free. Please pray believers would be strengthened and renewed for His name’s sake.

Subheadings reference: "Therefore, if anyone is in Christ, he is a new creation; the old has gone, the new has come!" – 2 Corinthians 5:17 (NIV) 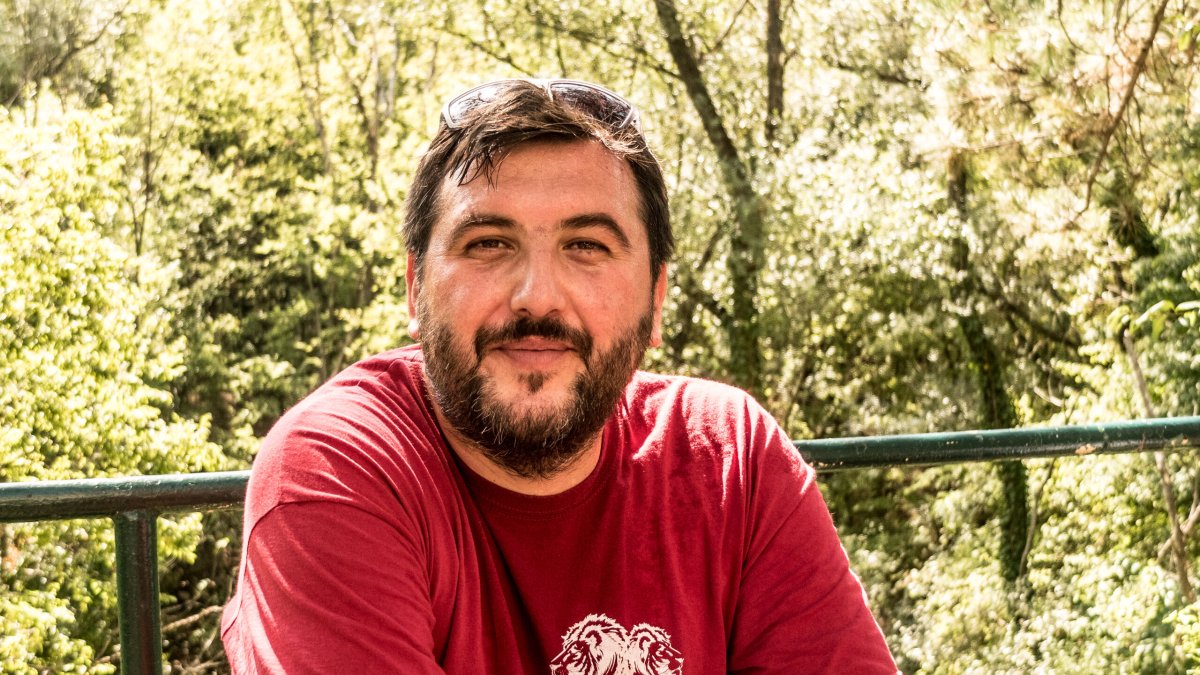 OM EAST partner Slobodan urges Roma in Croatia and Serbia that they too can know Jesus who saved him and gave him a new start in life. 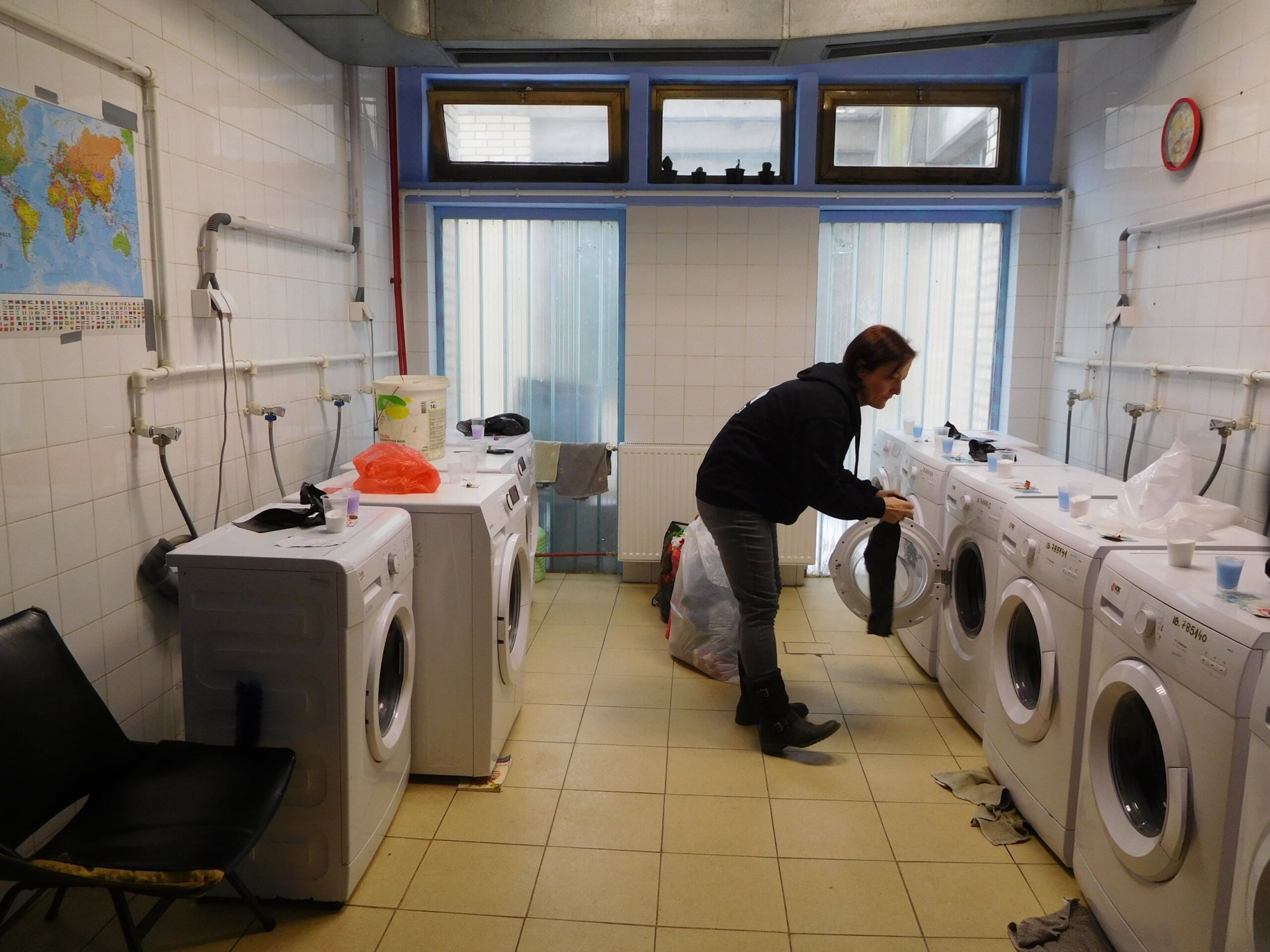 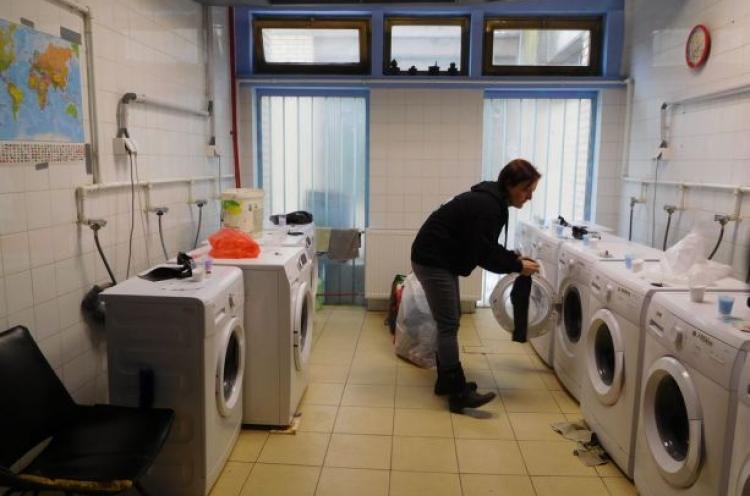 Refugee Relief - making it all happen!

Jude, project coordinator of OM's Refugee Relief Serbia describes her busy role, and how OM’s service can be a powerful practical witness of the love of Jesus to hundreds of refugees. 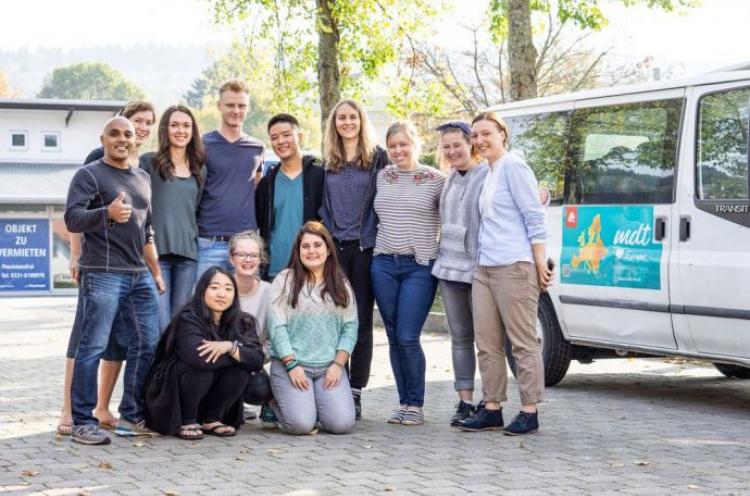 During their visits in Serbia, Moldova and Montenegro the two MDT Love Europe teams had many experiences, as well as opportunities to share God’s love.

Iranians in Serbian refugee camps are turning to Jesus, becoming baptised and sharing their faith—events that one OM leader describes as being straight out of the Book of Acts.