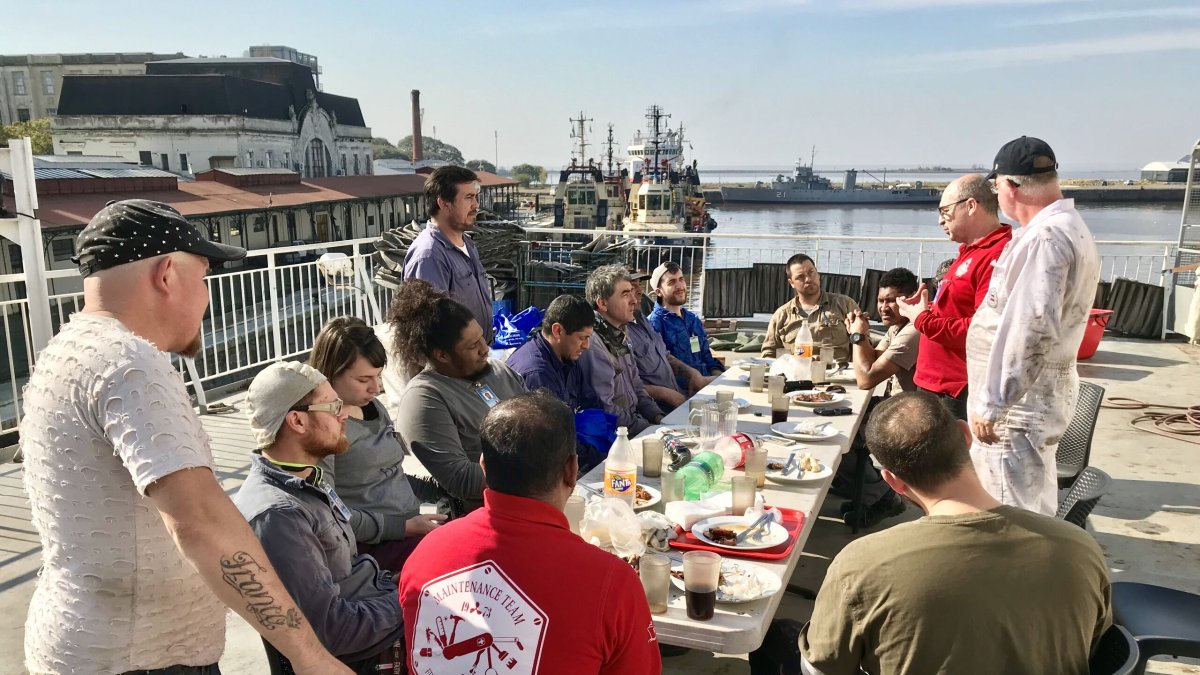 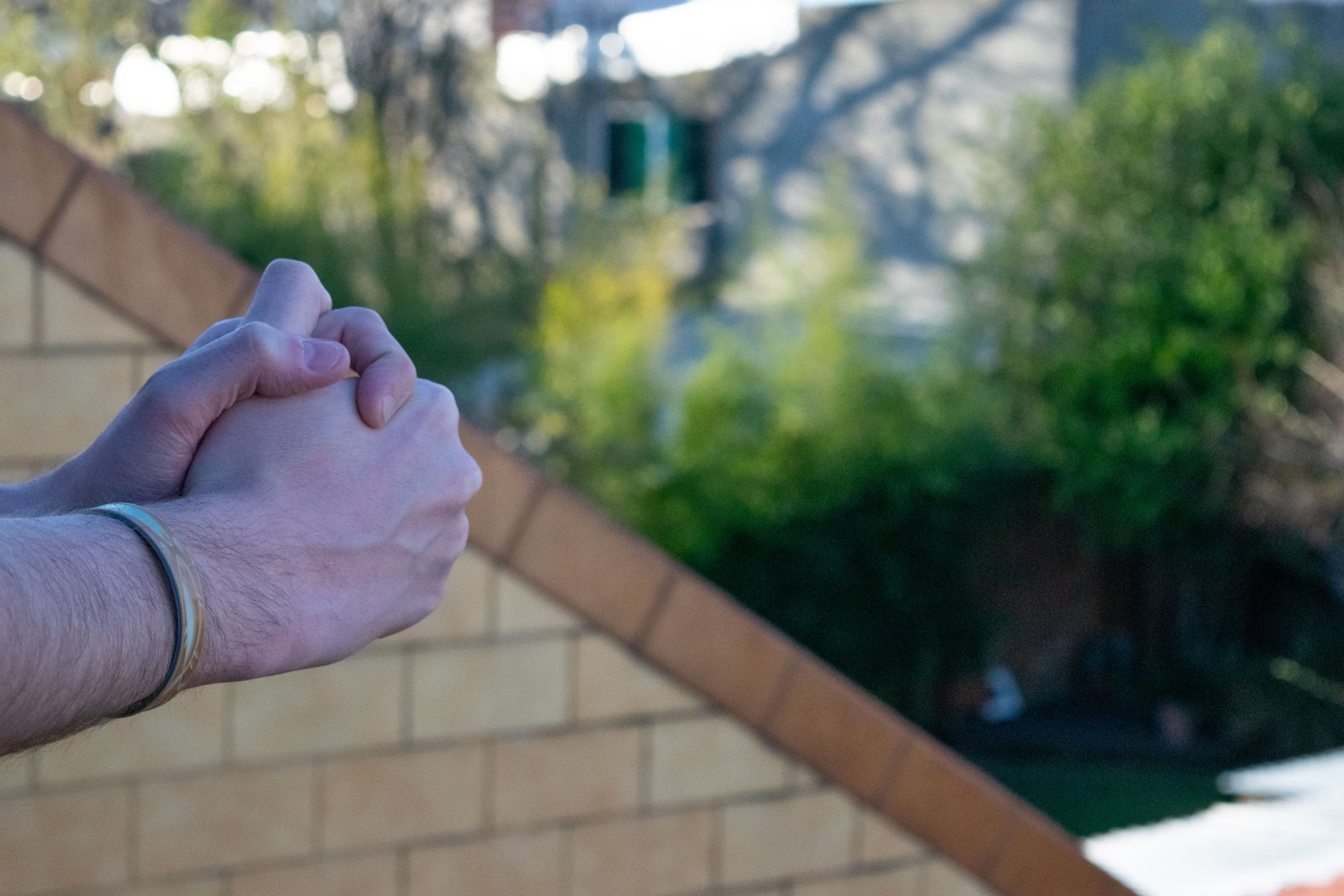 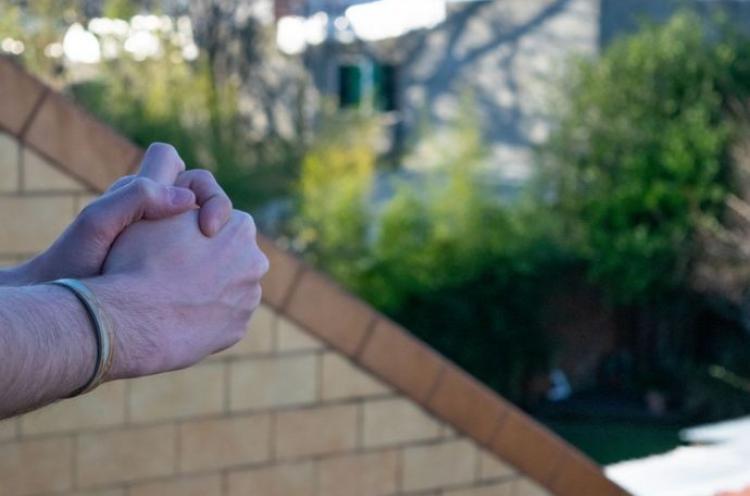 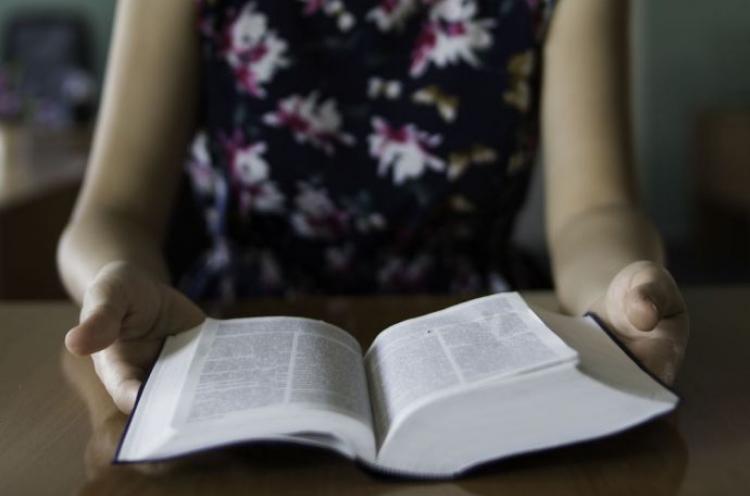 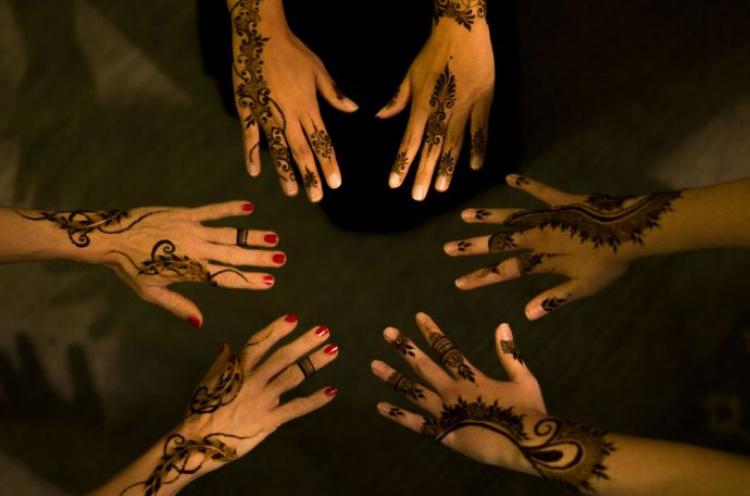 From age 17, Ana Maria prayed to serve God in Switzerland. While she waited, she became a dance instructor with no idea dance would become her ministry.