This country is famous for its fertile land, frequent rainfall, its well-educated population and its location. One quarter of Costa Rica’s land is dedicated to national forests, often adjoining picturesque beaches, which has made the country a popular destination for affluent retirees and tourists.

Costa Rica’s political system has steadily developed, maintaining democratic institutions and an orderly, constitutional scheme for government succession. The country has avoided military involvement in political affairs because it has no armed forces. 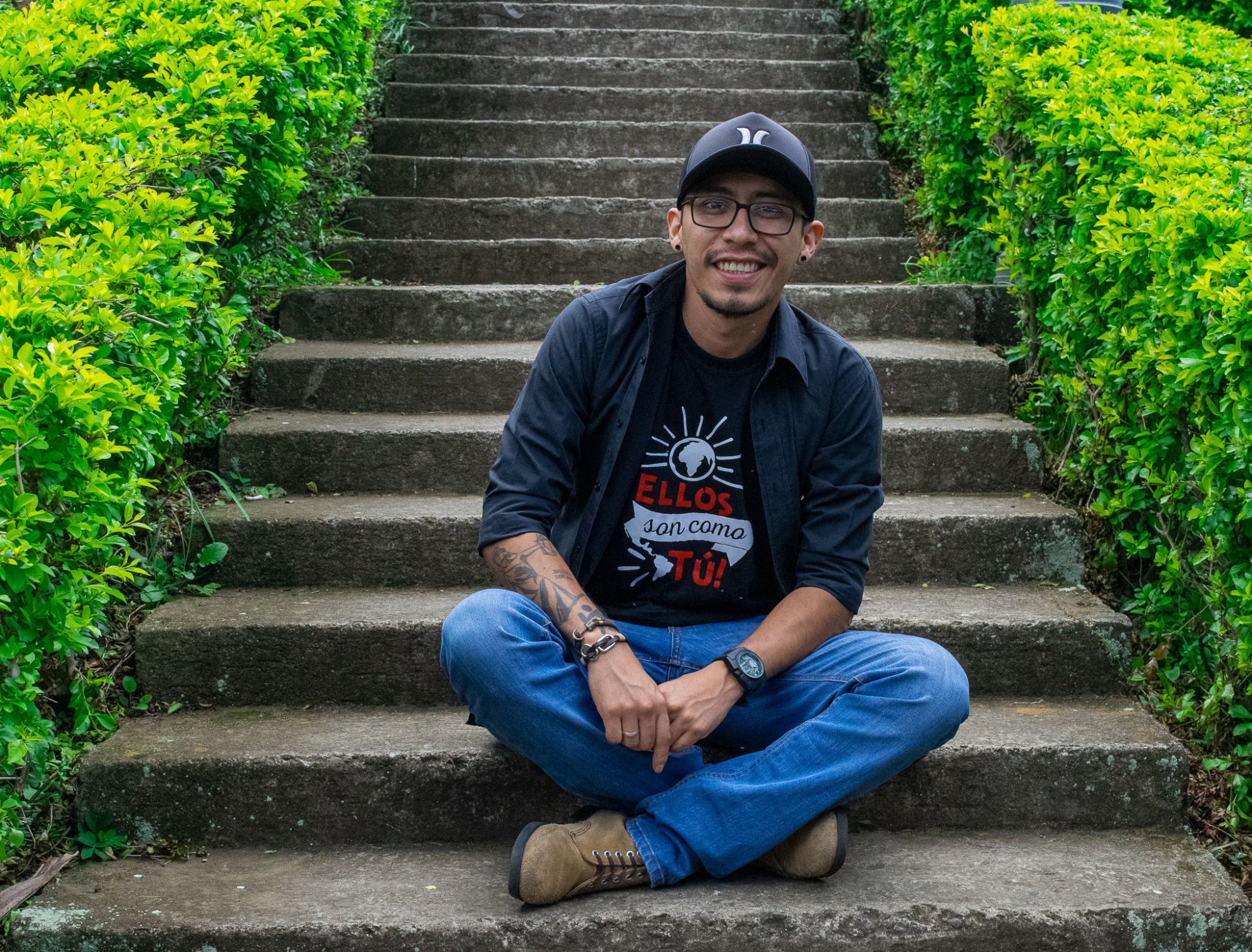 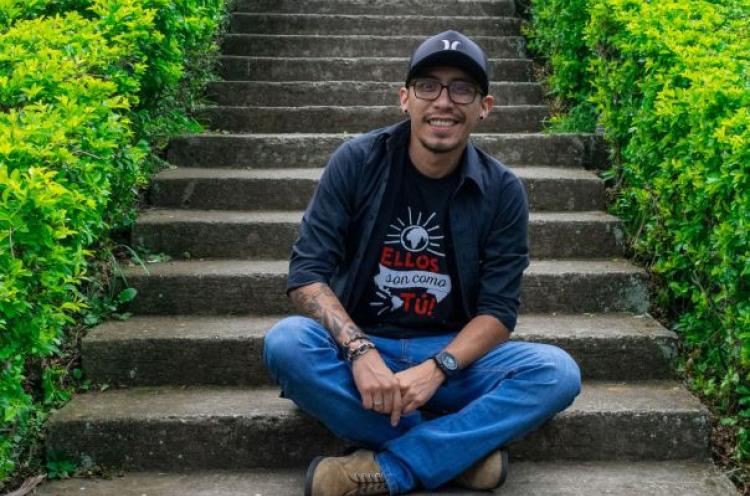 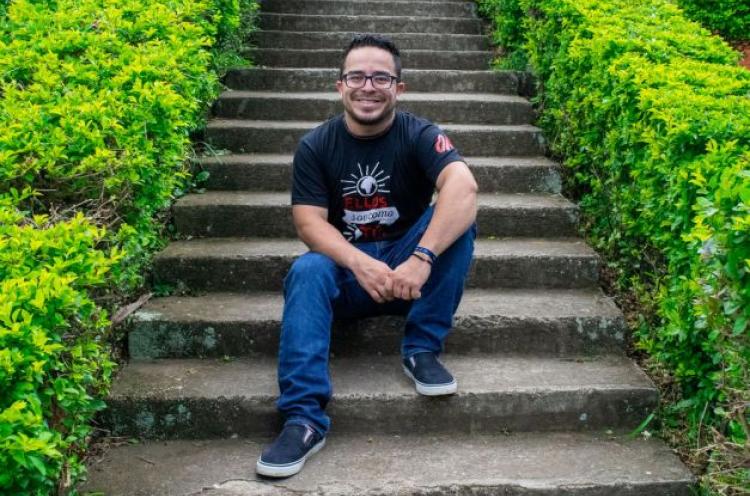 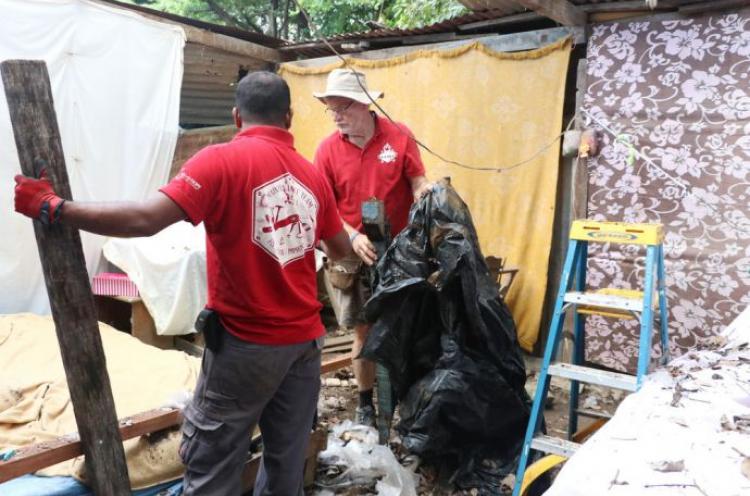 Puntarenas, Costa Rica :: Logos Hope's maintenance team refurbishes the roof and water supply of a tired house after hearing about the conditions the resident was living in.