Ecuador is a land full of contrast and colour. It is divided in four regions: the Galapagos Islands, the Pacific Coast which features beautiful beaches, the Sierra with the majestic Andes and the Amazon Jungle with its tribes and history.

Although Ecuador is a predominantly Catholic country, the number of evangelicals has grown considerably over the last five years to around twenty per cent of the population. 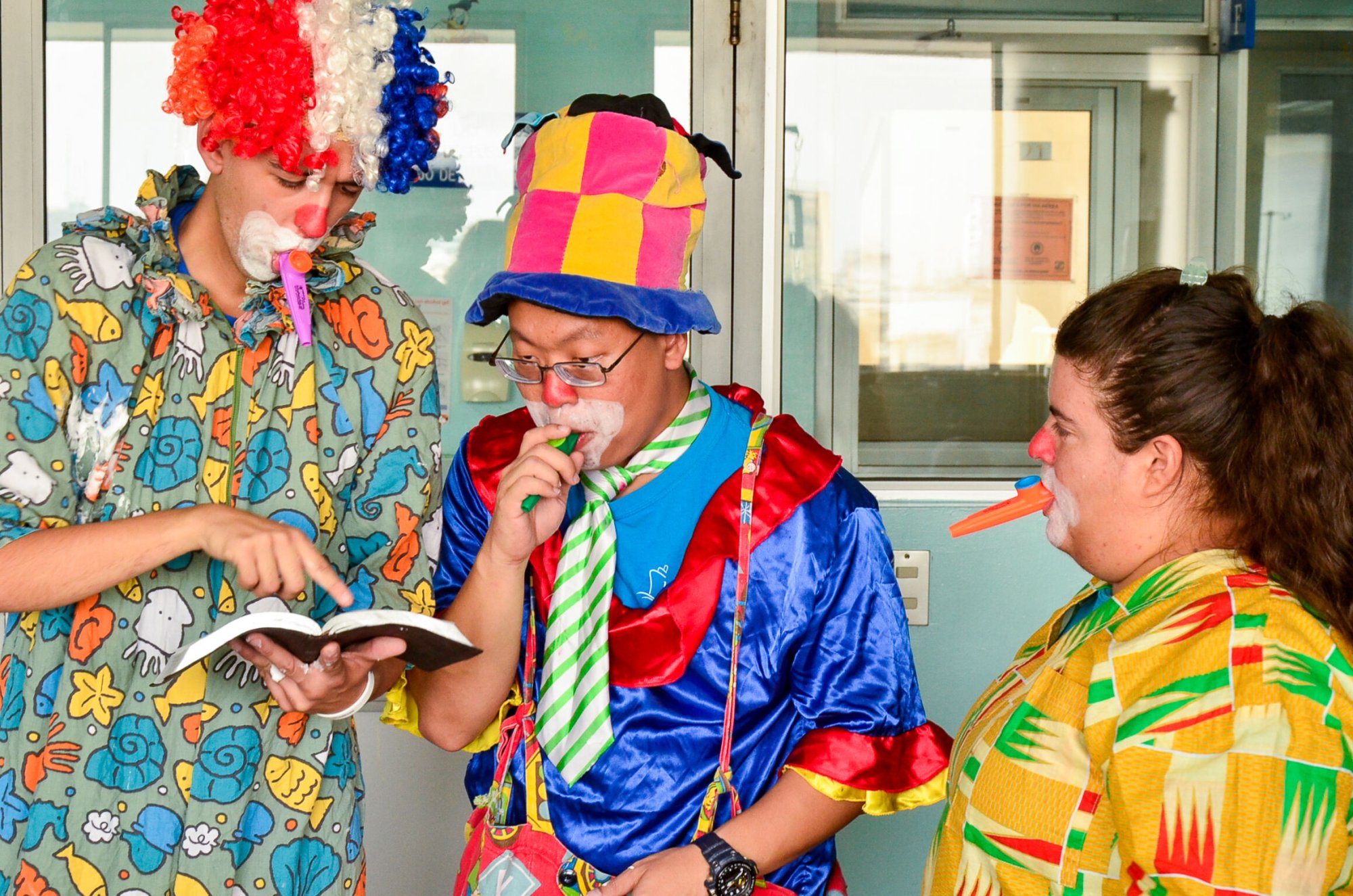 Guayaquil, Ecuador :: Logos Hope's crewmembers visit children living with HIV, to tell them about their value in God's eyes and the power of prayer.

Manta, Ecuador :: Logos Hope's volunteers visit an area affected by the 2016 earthquake and share hope with children there.