With a population of 248 million people spread over 6,000 islands (17,508 islands in total), Indonesia has 684 airports and is divided into three time zones!

As the 4th most populous country in the world, Indonesia consists of many distinct ethnic, linguistic and religious groups. The Javanese are the largest and most dominant ethnic group (42%). There are around 300 distinct native ethnicities in Indonesia, and 742 different languages and dialects. Indonesian (Bahasa Indonesia), a form of Malay, is taught in schools and has thus become the language of business, politics, national media, education and academia. 86.1% of the population considers themselves Muslim and 5.85% Christian (5.6% Evangelical).

Jakarta is the capital of Indonesia and is the country's economic, cultural and political centre.

Over 20 years of ministry in Indonesia, OM Indonesia has seen God at work to win the Indonesians for the Lord and to send Indonesian believers out to work for Christ in various countries across the globe.

Today, there are four main ministry streams that we focus on locally and globally.

Currently, we have a sports ministry that disciples and raises up Christian coaches to impact the lives of athletes with the Gospel. Short-Term opportunities are also open with pre-arranged outreaches.

Indonesia is the world's most populous Muslim-majority country, at 87.2% in 2010,
the majority being Sunni Muslims (99%). The Shias and Ahmadis respectively constitute
0.5% and 0.2% of the Muslim population. In 2010, Christians made up almost 10% of the population (7% were Protestant, 2.9% Roman Catholic), 1.7% were Hindu,
and 0.9% were Buddhist or other. Most Indonesian Hindus are Balinese, and most
Buddhists in modern-day Indonesia are ethnic Chinese.
(Resource https://en.wikipedia.org/wiki/Indonesia#Economy) 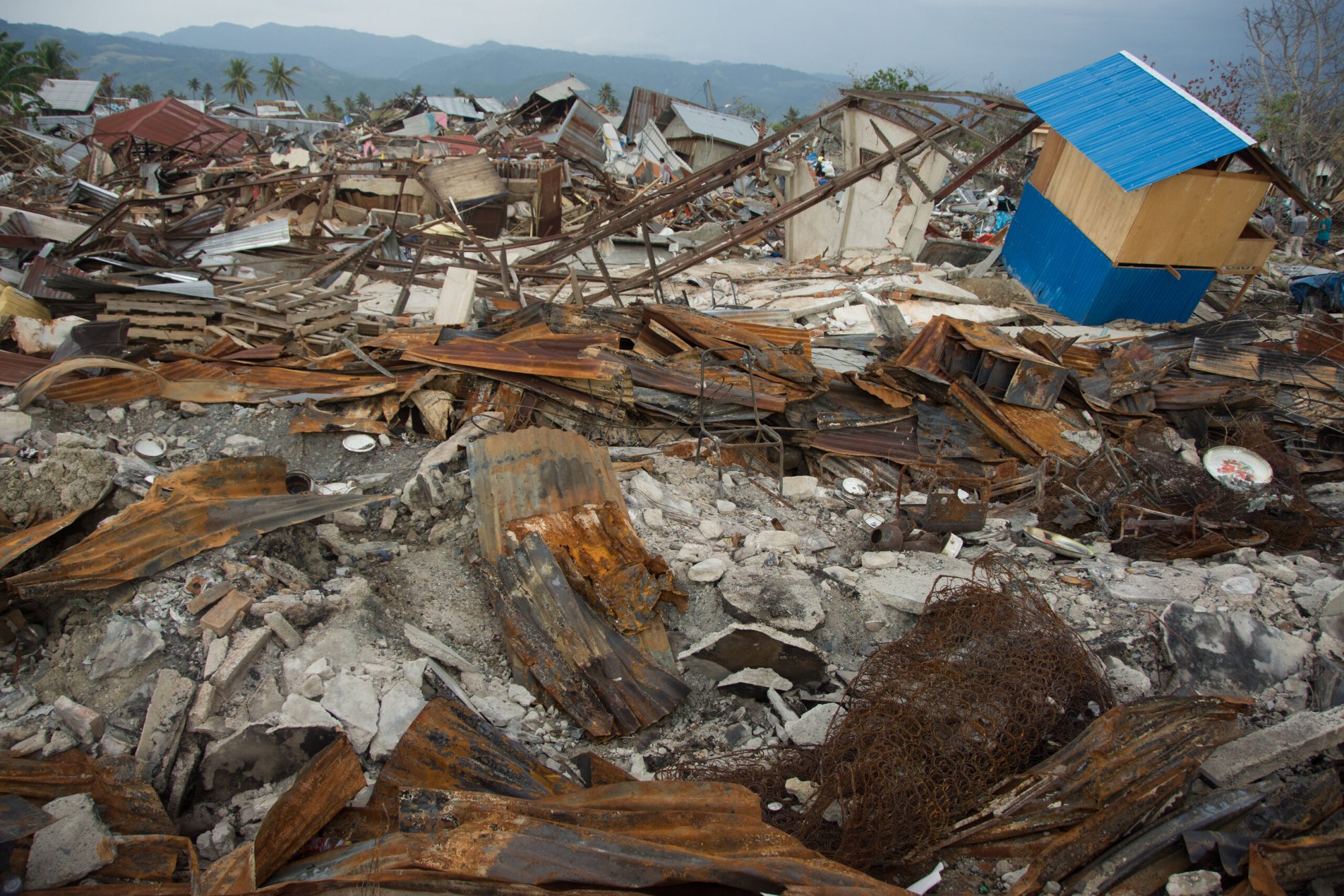 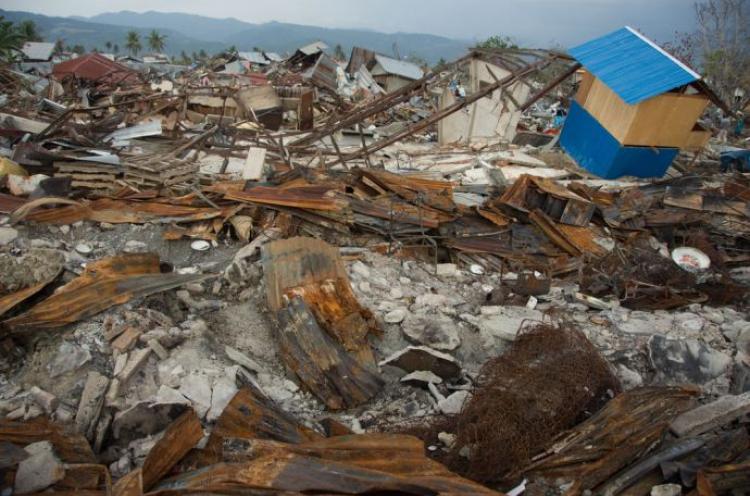