Nestled between more powerful neighbours like Thailand and Vietnam, Laos has a rich history and a strong sense of nationalism. Before being drawn into the American War (as the Vietnam War is called in Southeast Asia) Laos had the longest reigning dynasty in the world. Now it holds the record for being the world’s most bombed country. Extensive bomb removal projects are still clearing the land to make rural areas safe for cultivation. In 1975, the new communist government implemented a policy of extreme isolation and only in the 1990’s began to open up the country again to the rest of the world.

Laos is remote, mountainous, and landlocked. Its extensive, unspoiled tropical forests mean less than 5 per cent of the land is suitable for agriculture, yet almost 80 per cent of the population make a living from farming. The main crop is rice, which is grown on fertile floodplains in the river valleys. Vegetables, fruit, spices, coffee, and cotton are also cultivated for export. Laos qualifies as a "least developed country” by United Nation standards but aims to graduate from the list by 2024. Recent economic reforms have fostered growth in the private business sector and have opened the doors to outside influences.

The dominant people group in the country (approximately 53 per cent) are the Lao. The rest of the population comprises a complex mix of 138 groups with distinct cultures and predominantly their own language.

The largest religion in Laos is Theravada Buddhism (about 65 per cent). Buddhism is woven deeply into the culture, strongly influenced by the animist beliefs of minority people groups.

State of the church

There are approximately 110,000 Christians in Laos, and the number is growing. Continual reports of Christians being mistreated, imprisoned, and even being killed because of their faith, place Laos among the top persecutors of Christians in the world. Despite this persecution, or more likely because of it, the church is rapidly growing.

It is officially not allowed to share about Jesus with people in the country. Creative means such as “tent makers” and business projects are essential ways in which Christians can maintain a presence in the country and reach out to the community.

OM has had a presence in Laos since 2005; there is currently a team of 30 national and international workers. Living in a creative access nation has taught workers to be intentional resourceful as they find new ways to reach the people around them.

The team runs four businesses enabling them to engage with the community. These give the team multiple opportunities to build relationships and share faith locally, in supporting other organisations and businesses, as well as providing employment and discipleship. Their dream is to see Lao people empowered and equipped to reach their own country and find vibrant communities of Jesus followers in every village.

Pray that as OM receives more local team members, the team in Laos can equip them for ministry.

Pray for boldness for workers to share their faith with their neighbours despite rejection or the threat of persecution.

Laos is a closed country. OM’s biggest constraint to expanding the ministry is money and people. As the team grows and new ministry opportunities open, pray that the Lord will provide all the finances needed to grow and develop.

Visit OM here http://www.om.org/en/opportunities or contact us at info.la@om.org to learn about exciting opportunities.

The Mekong Region – made up of Cambodia, Laos, Myanmar, Thailand, and Vietnam - is a region heavily influenced by Buddhism. Home to more than 240 million people, the Mekong River is a vital source of life.

Of the 551 indigenous people groups inhabiting this area, 340 are considered lacking a strong enough presence of Jesus followers to make sufficient long-term impact for Jesus.

The four largest people groups - Bama, Thai, Isaan/Lao, and Khmer – make up 1/3 of the population (80 million). The vast majority have never met a Jesus follower, and less than 2 per cent follow Jesus, so that 60 per cent of the region remains unreached with the gospel (statistics from www.joshuaproject.net). 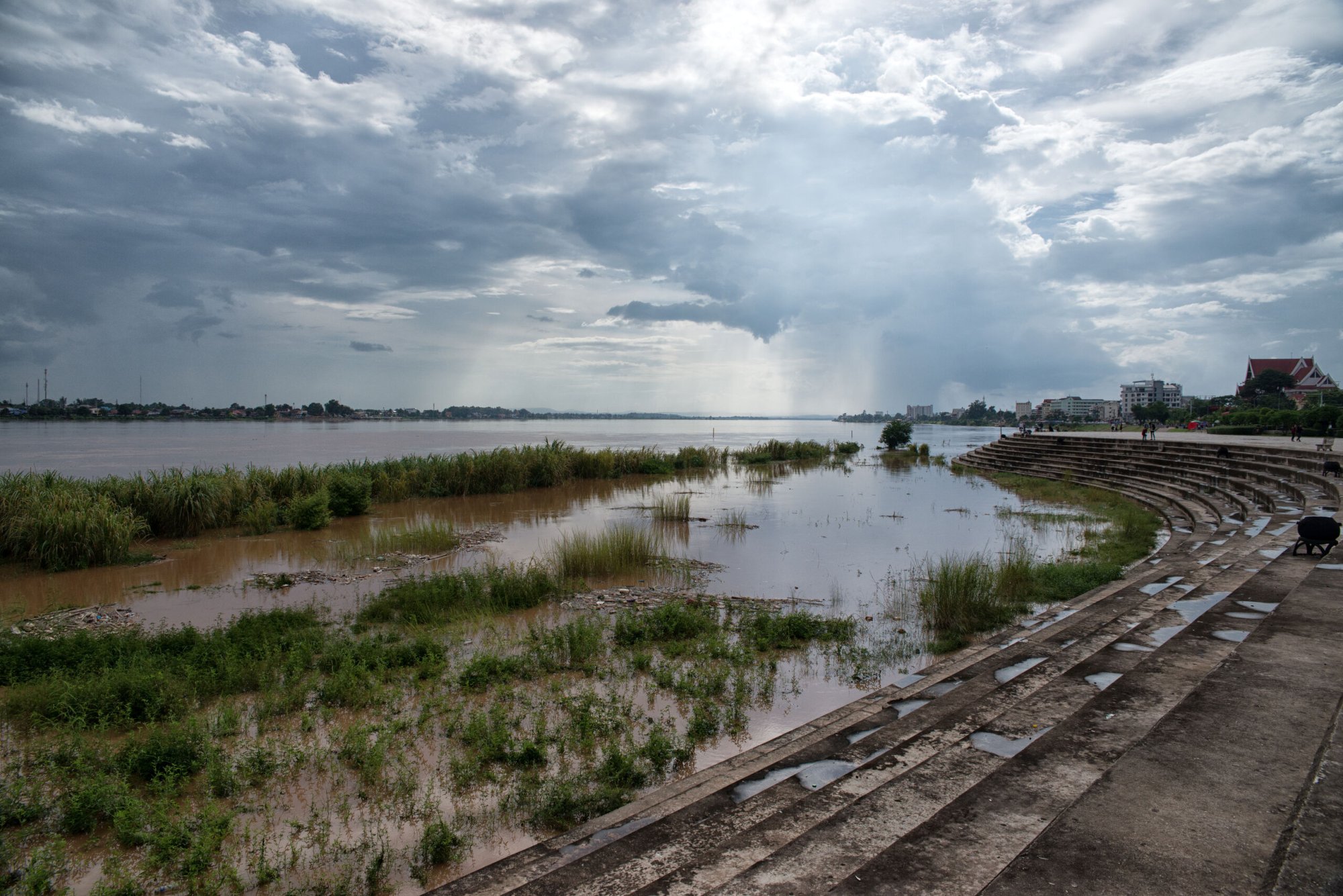 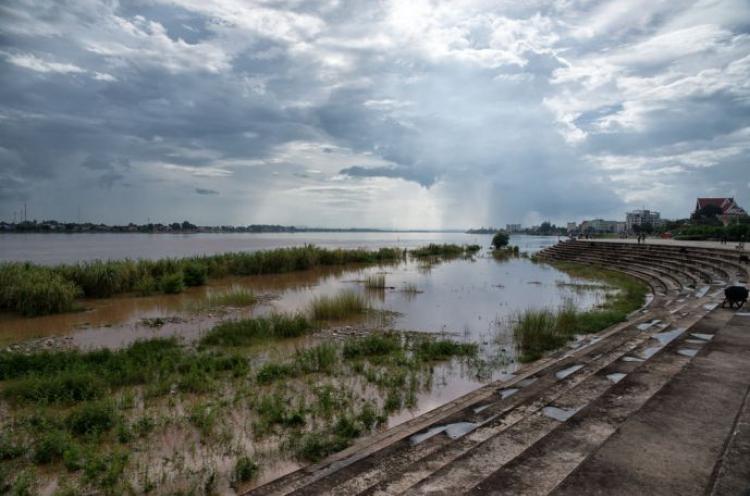 OM workers share about the recent flooding in Laos and what this means for the people of this country.