Peru is divided into three main areas: the dry coastal plain in the west, where most of the cities and industries are; the high Andean flat terrain which is more agricultural; and the Amazon jungles in the east of the country.

It is estimated that there are around 29 million people living in Peru, speaking at least 92 different languages. The official languages are Spanish and Quechua. 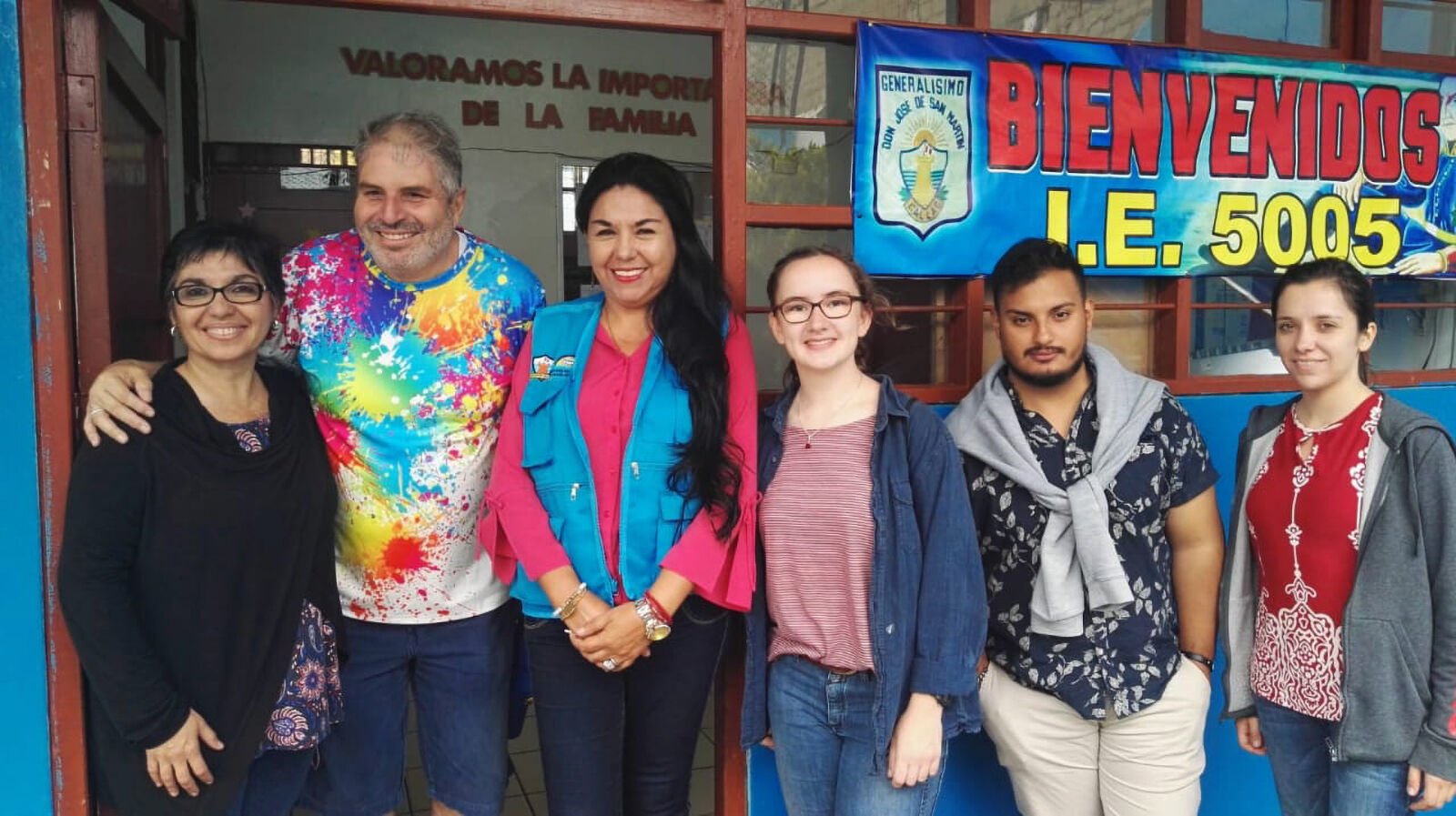 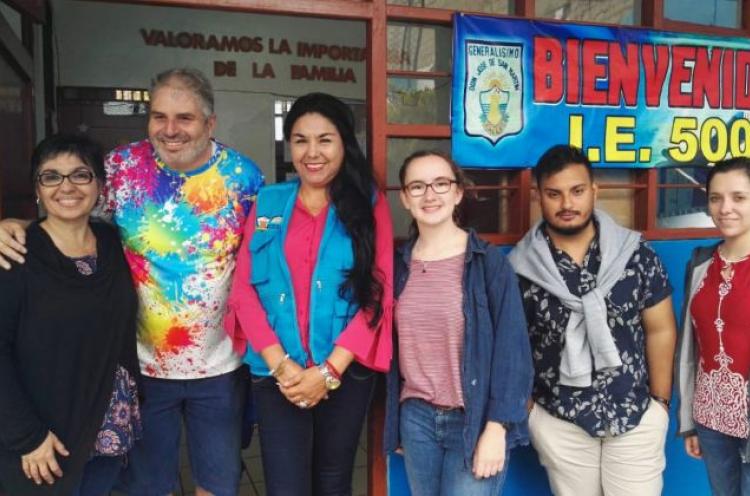