OM Pakistan has been involved in one community in the North since 2010, when the floods destroyed most of the area. After initial relief work and reconstruction, OM Pakistan decided to help these families through long-term, sustainable projects.

The team launched a computer centre in October 2012. Since then, over 40 men and women have benefited from the training at the centre, having completed a three- or six-month computer course. The new class started on 2 July.

The team also started a new sewing centre, which was opened on 1 July in the presence of a few key community leaders and a group of women anxious to learn new sewing skills.

After taking down their details, the team registered 30 women, who have been placed in two groups. They will practise on one of eight available sewing machines, sharing the machine between two students. This is a rare luxury, as sewing machines are hard to come by and treasured accordingly. The courses will run from four to six months, enabling the women to make their own clothes for their children and families.

Not only will the families benefit. By teaching the women skills, they will be able to save money by not having to pay for clothing to be made, and also sew clothing to sell, and so earn money.

This opportunity is not just offered to the women. To make this course more accessible to men in this male-dominated society, God has provided a local professional tailor to be a teacher.

Just as the team has established the computer and sewing centres to support the community, so God has had His hand on individuals, showing His love and care through His people in Pakistan. 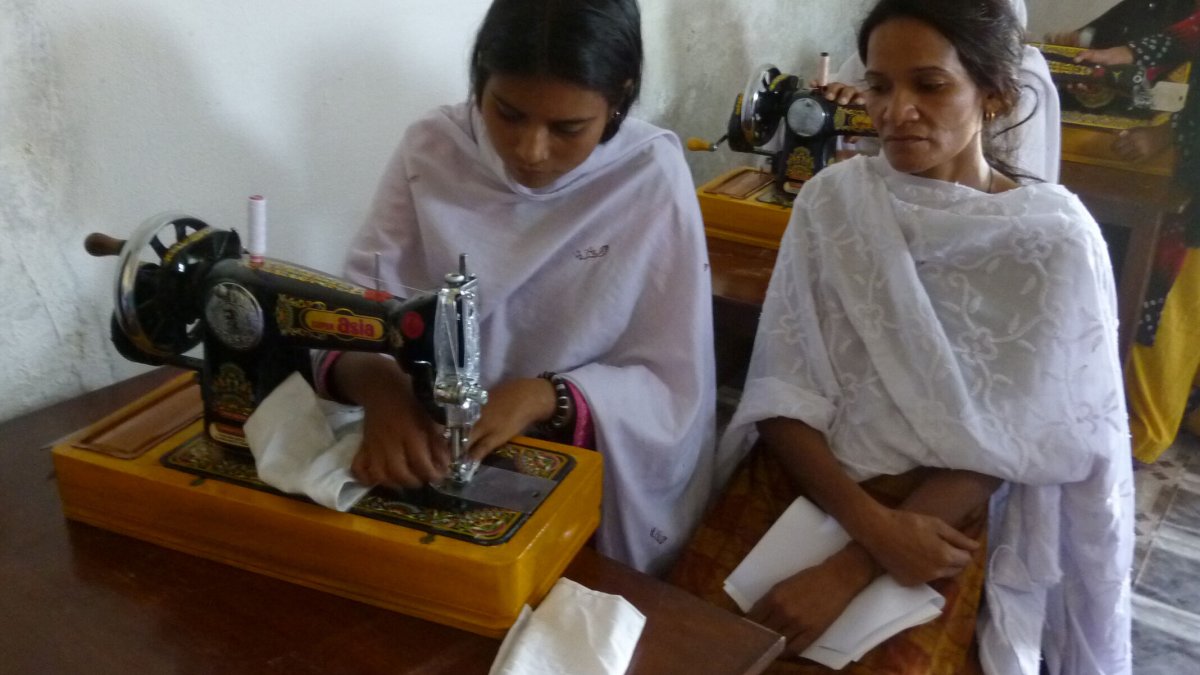 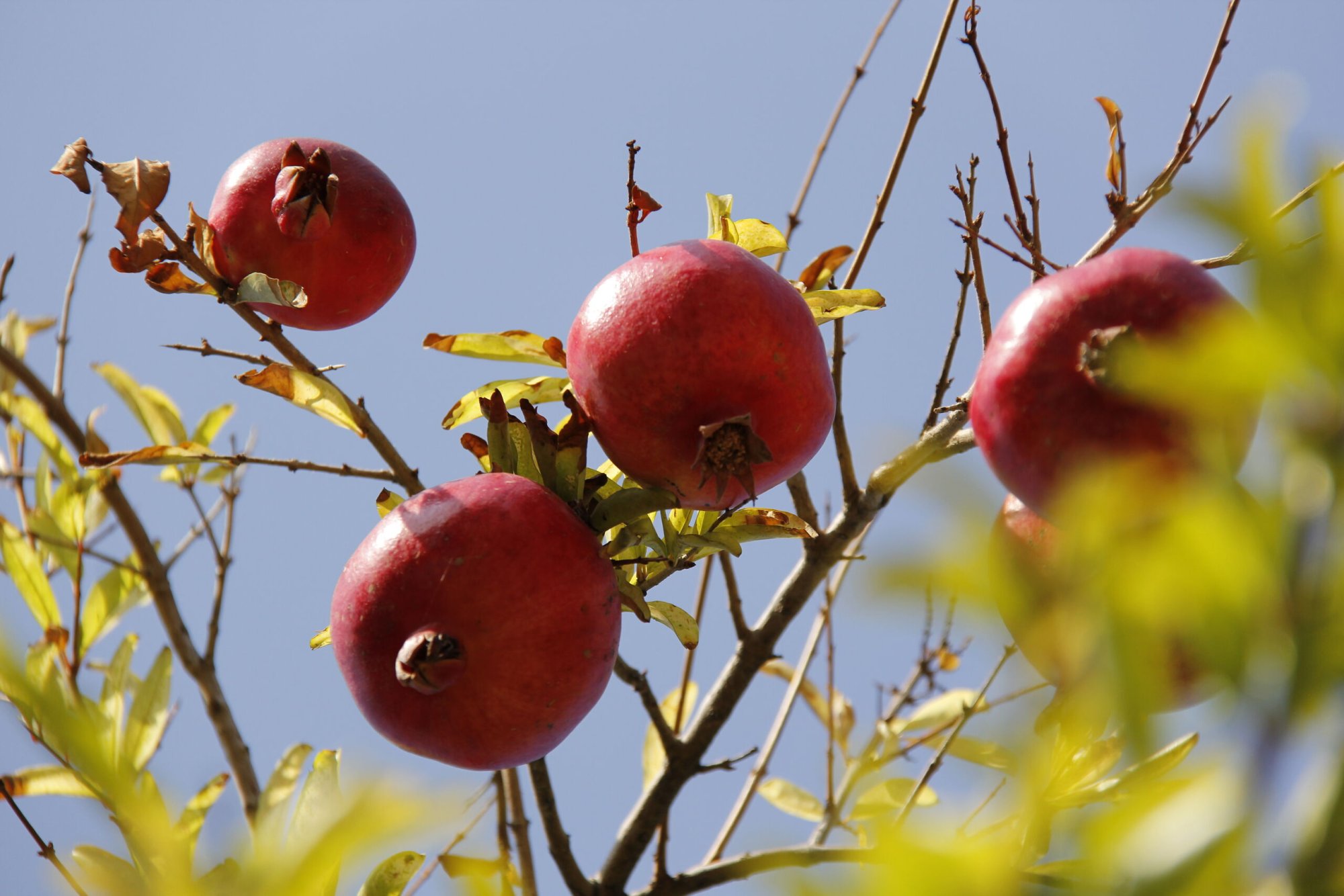 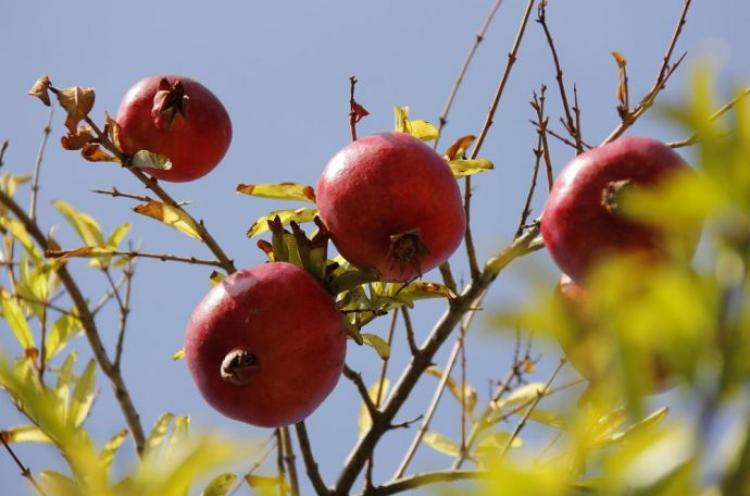 OM Pakistan restarted ministry in one province to reach the least reached by forming small discipleship groups and training local believers to be disciples of Christ. 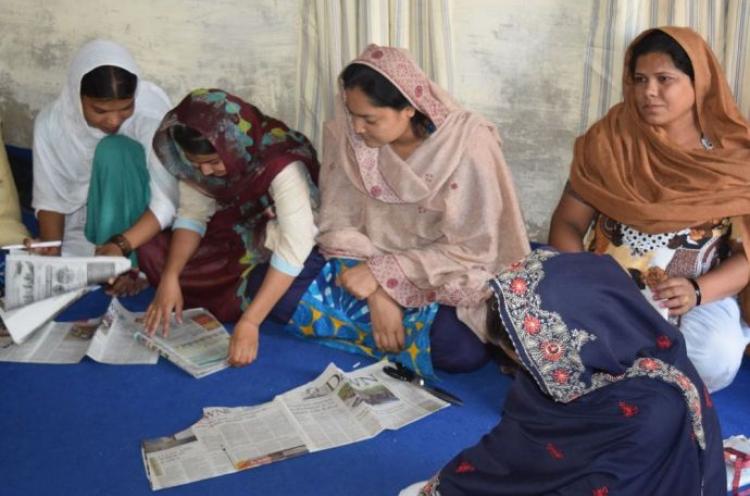