Fun at the beach

In July 2011, OMer Mpumi left his position with Young Hope in South Africa to spend 10 days on a mission trip to Italy. He enjoyed being in a different environment while serving people outside of South Africa. “It was an eye opener to how much people are in need,” he said.

He joined Transform 2011 for five days of training in Italy and an outreach to Lampedusa, the largest island of the Italian Pelagie Islands in the Mediterranean Sea. Lampedusa has become a major European entry point for immigrants from Africa.

Mpumi and his team worked with the local pastor of the only evangelical church on the island, one with only about 10 members. The pastor also works as a policeman and had been hoping to use his contacts to gain access to the refugee camps.

“The idea was to go into refugee camps to pray,” said Mpumi. “The first one we got to, the police chased us away. We asked God to open the doors. He didn’t. Then, we got a call about another refugee camp. We went and were able to talk to the Nigerians through the fence. We gave them literature and Bibles.”

Mpumi thought the reason they were in Italy was to minister to refugees, but God led them to the beach for ministry instead. Normally, a day spent at the beach is relaxing, but at one point some of the team members begged the pastor to take them somewhere else. The European beachwear, or lack of it, made it awkward for Mpumi and the others to strike up conversation.

“We wanted to build relationships,” Mpumi said. “We knew we’d see them again tomorrow.” But he and the group were finding it very difficult.

Finally, after several failed conversations and a lot of embarrassing situations, someone decided to get a rope to start a game of tug-of-war on the beach.

They made an announcement: “If anyone wants to come challenge us, come now!”

Three big Italians wandered over and took up the challenge. The team beat them through strategy. Crowds of people started watching, and soon the team was surrounded. Every so often, they took time to converse with the people nearby.

“We won each and every game,” Mpumi said.

Then, three couples, all tourists from Sicily, walked over to the group. The men were challenged to compete.

Afterwards, the team members spent time talking to the couples while relaxing in the sea. Team member, Mike, silently prayed while Mpumi spoke to the couples about spiritual matters.

After hours of conversing, all six of the people gave their lives to the Lord. The plans the team had originally made had been blown away and instead they were left with God’s perfect plan. 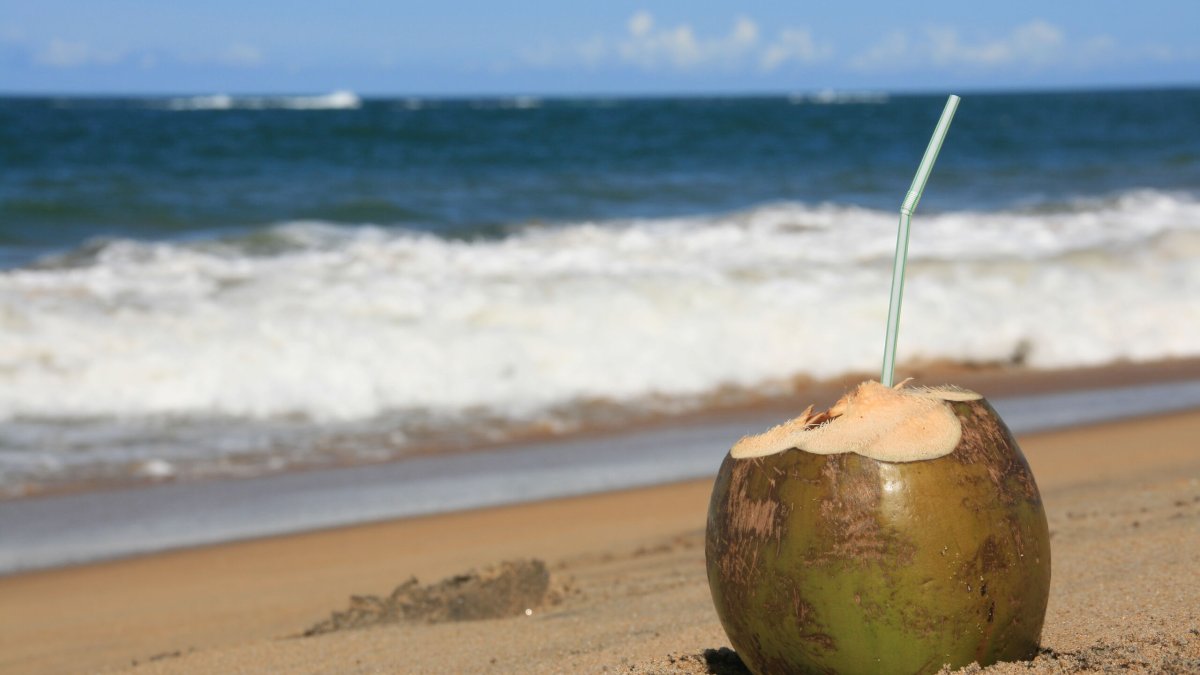 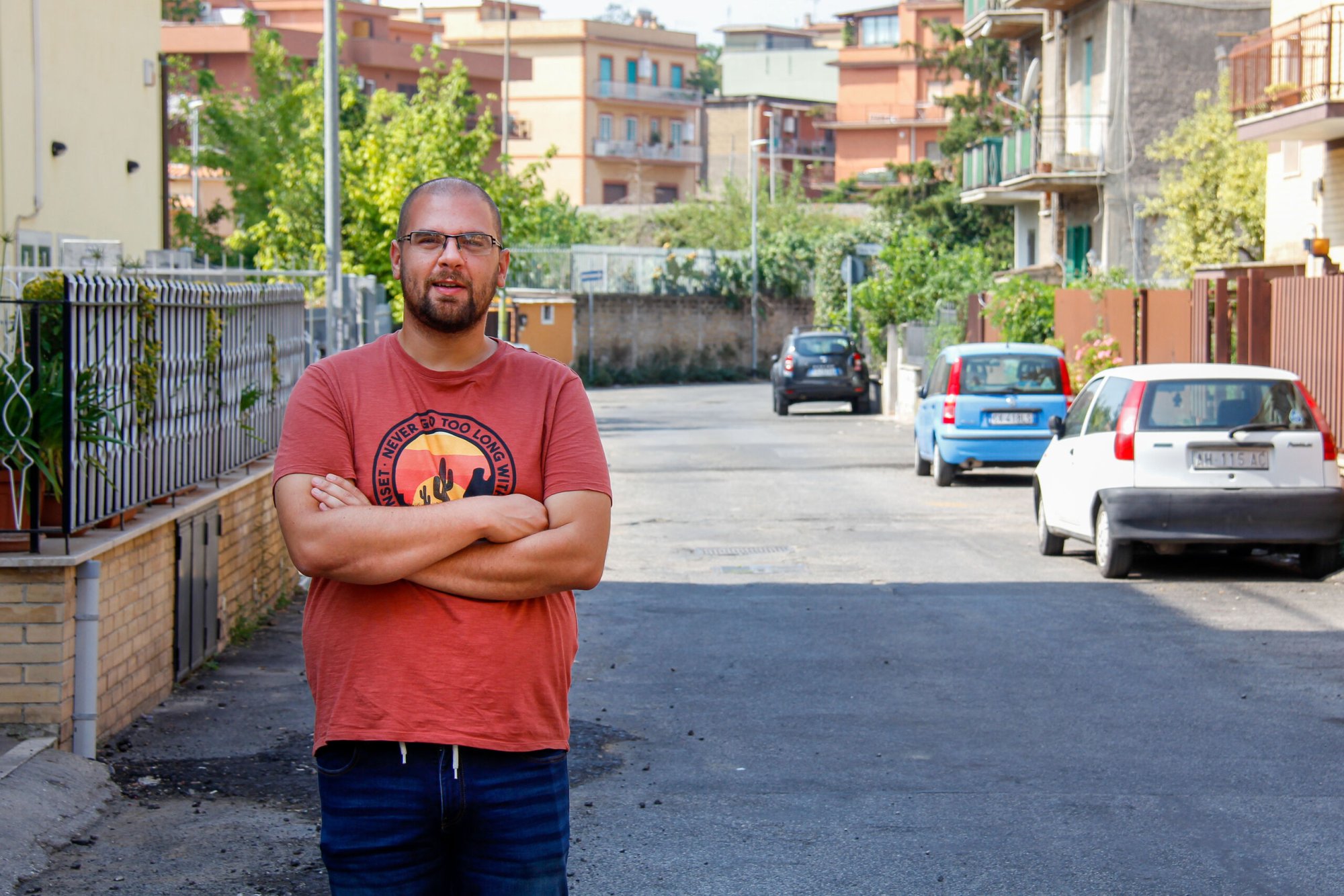 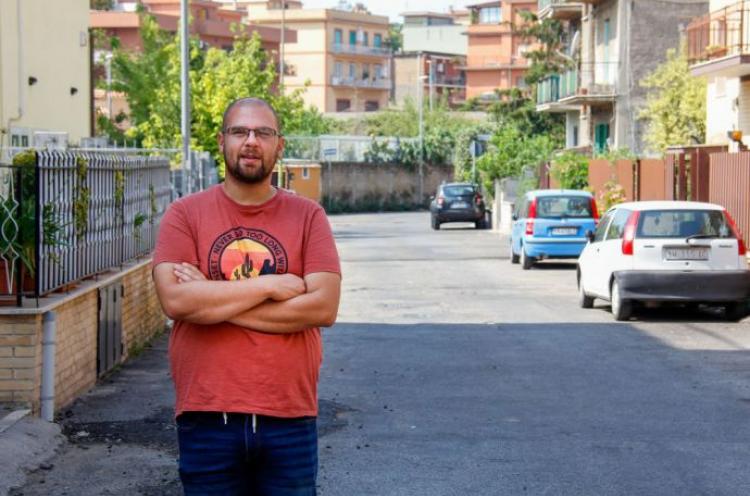 Rome wasn’t built in a day

A native Italian feels called to share Jesus' love with people in his own country, many of whom know of Jesus but do not understand His love. 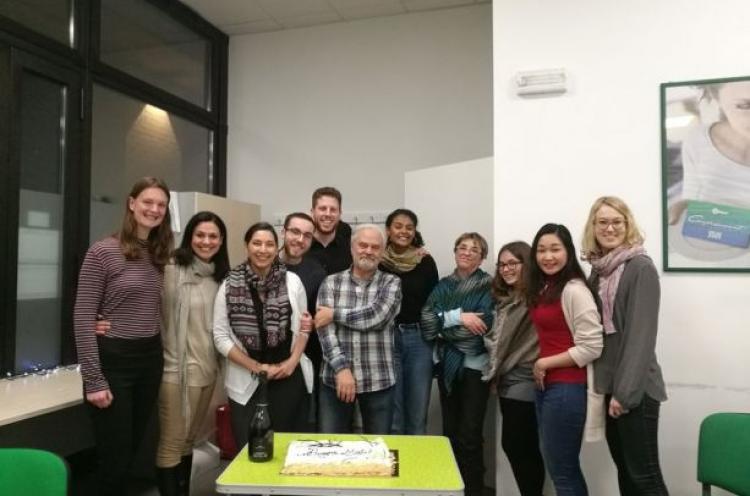 “Aren’t there enough churches in Italy?” Not to reach the 50,000 people in Pisa, says OM team, who plants La Torre. 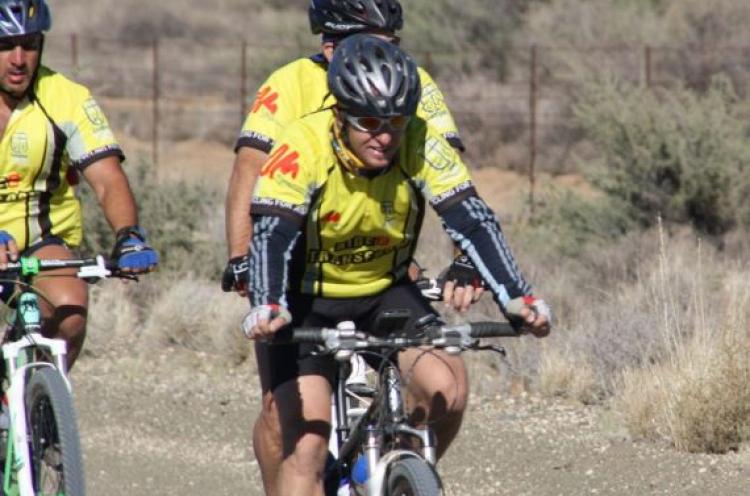