A small Mexican village now has a library, provided by Logos Hope’s crewmembers.

Colorado, a twenty-minute drive from the port of Coatzacoalcos, made welcome a team of volunteers who arrived laden with donations of books from the vessel's cargo. They also brought bookshelves made by the onboard carpenters and organised the books on them, to get the library up and running.

The team was watched by thirty excited members of the community as the small space was transformed in an afternoon.

“It was great to see the excitement on the kids’ faces,” said Anthony Webb (UK). “Being able to help start a completely new library feels pretty special, and we're all hoping that it'll be a great benefit to everyone there.”

The eight boxes of books the library received were mostly in Spanish, with some English titles for those who are developing their language learning. They ranged in topic from children’s books to cookery, dictionaries, novels and Christian living.

Logos Hope’s crewmembers were delighted to be able to distribute donations after receiving permission from local authorities. The mayor of the area also came to visit the project and gave a speech of thanks; receiving an inspirational book himself as a gift.

Some local people spoke of their delight at receiving Christian books in particular.

“A family told me that they are running a Bible study in their home for around 50 people,” explained Anthony, “So they were especially glad to receive literature that would help in their outreach.” 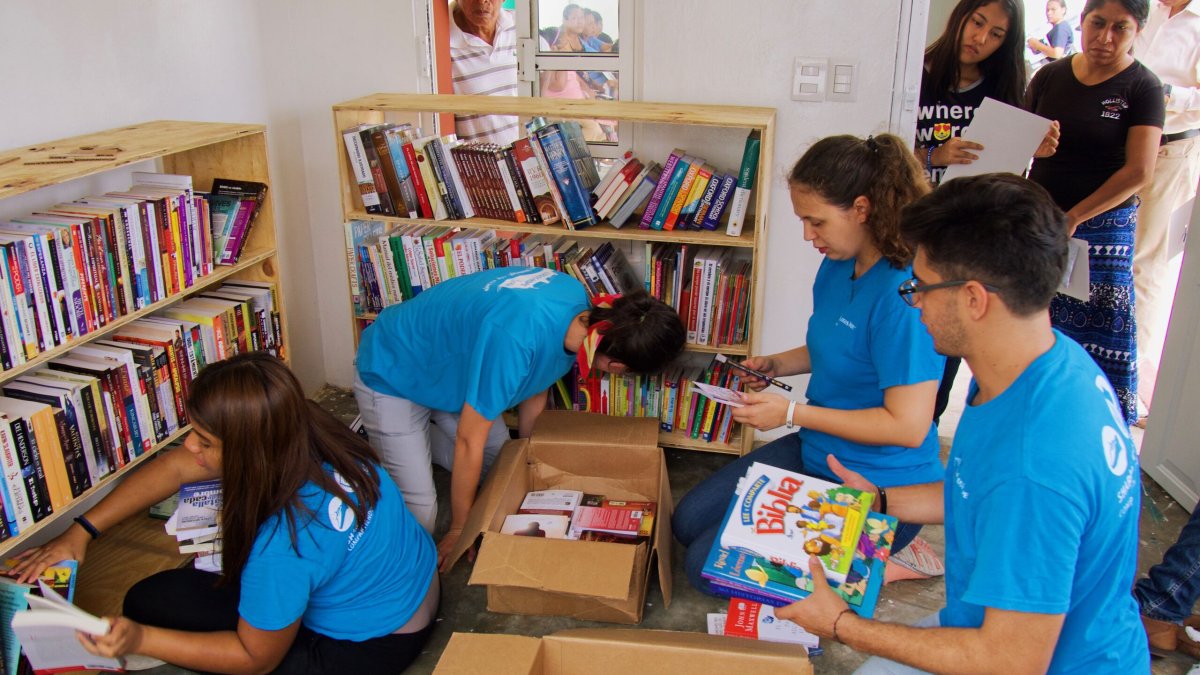 Coatzacoalcos, Mexico :: Crewmembers set up a library in a village, as local people look on. 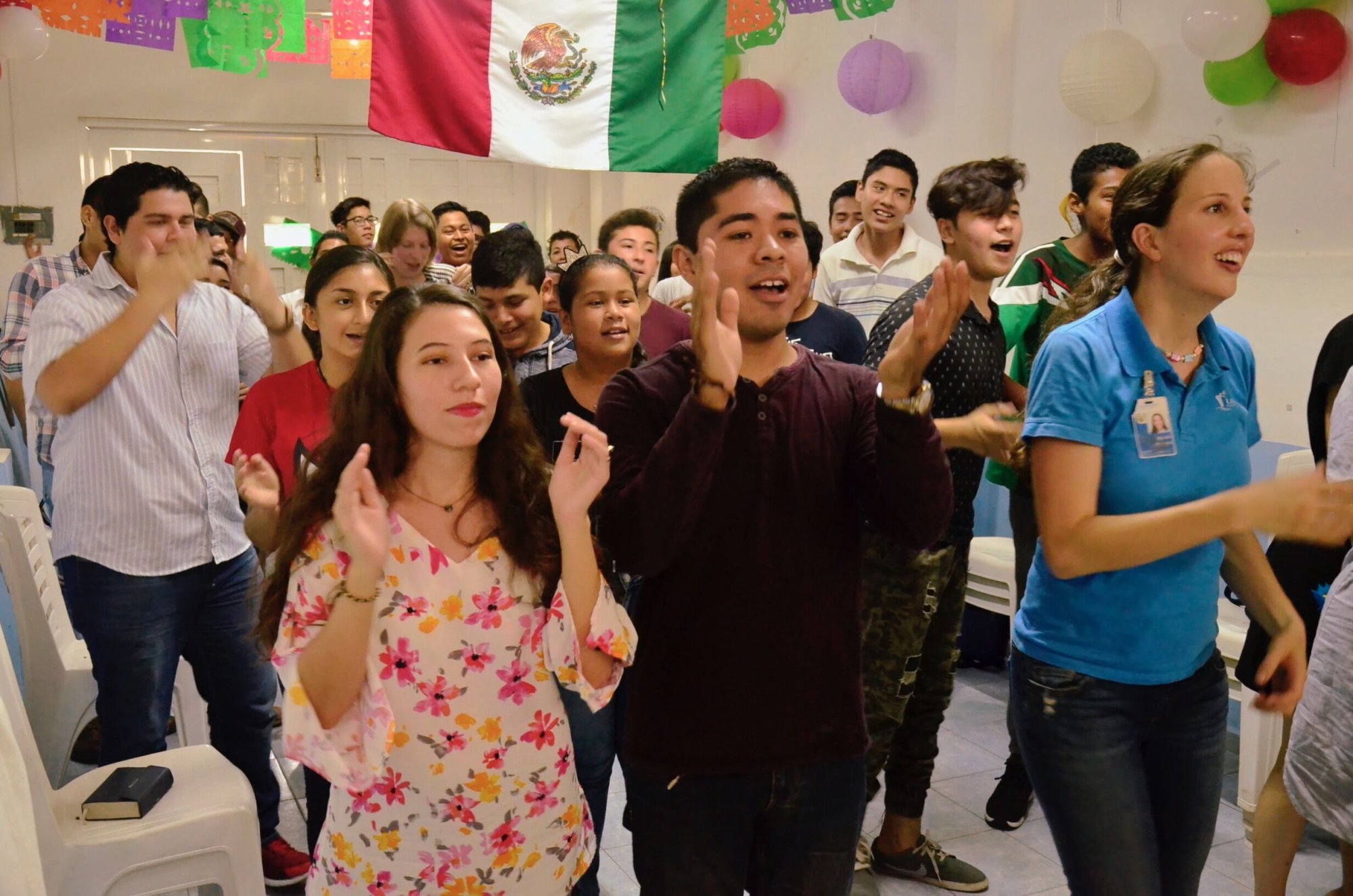 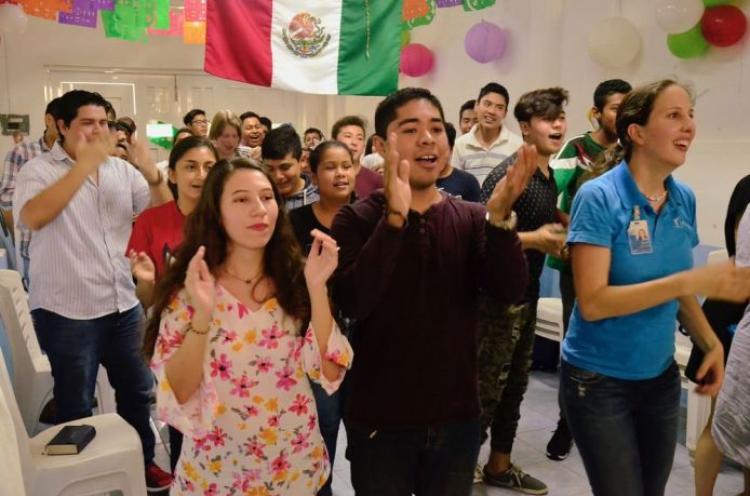 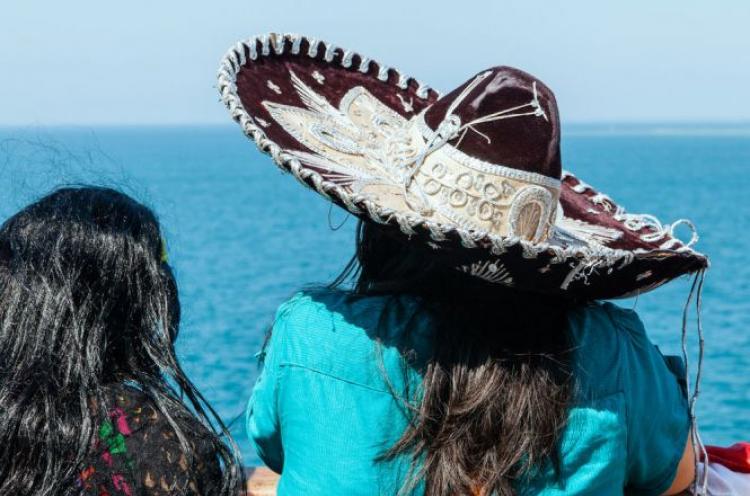 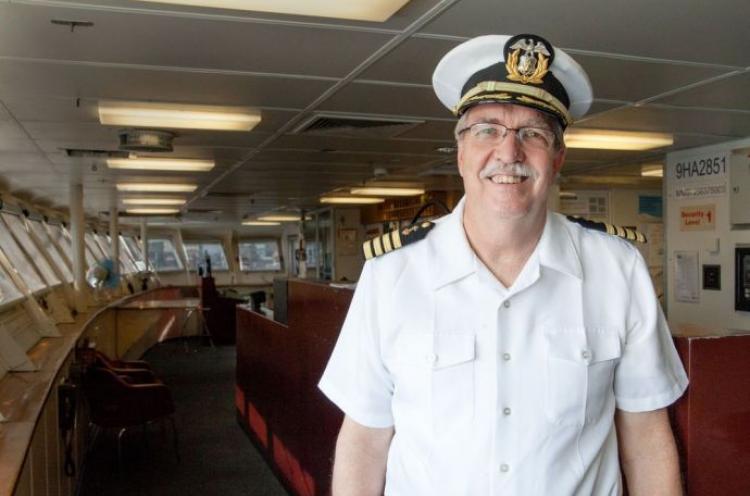