It may seem relatively simple to some, but a pair of reading glasses can make a huge difference to someone else. For residents at an elderly care home in Grenada, a visit from Logos Hope’s crewmembers made that difference, as the older folk had their eyes tested and received free glasses.

A team from the ship left the port in St George’s and was driven to the northern part of the island, to a small town on a hilltop. They were welcomed into the home, which cares for around 30 pensioners – many of whom are wheelchair-bound.

One by one, those who needed eyesight tests were brought to an outside gazebo where volunteers who had been trained in assessing people for reading glasses ascertained the correct prescription.

One recipient of new glasses was very thankful. Roland Thomas, who has only one leg, told the team, “We can now see a little clearer and better, because the majority of us are short-sighted. The glasses I had have broken, so I’m very glad you all have come here and given me new ones.” Roland immediately put his new specs to the test by reading from his Bible.

While the eye tests were ongoing, other crewmembers spent time with the rest of the people living at the home and the staff who care for them. One volunteer read to those who were blind and encouraged some who were bedridden, while another, who is a physiotherapist, massaged some of the residents’ aches.

The team noticed a change in the attitudes of the older folk too. “One lady seemed quite grumpy beforehand and not very interested,” recalled Ant Webb (UK). “But as soon as they put the right glasses on her, she wouldn’t stop reading the test text. Her demeanour really changed.”

Jonathan Frederick (USA) has lived most of his life in Trinidad and considers Caribbean people his extended family. “I was just playing some music, using that to connect with them,” said Jonathan. “When I stopped strumming my guitar, they all looked at me and they said, 'Thanks so much.' One man was 74 years old, so I said, ‘Man, you’re 50 years older than me – what life advice do you have?’ He told me to get a wife and treat her well!” 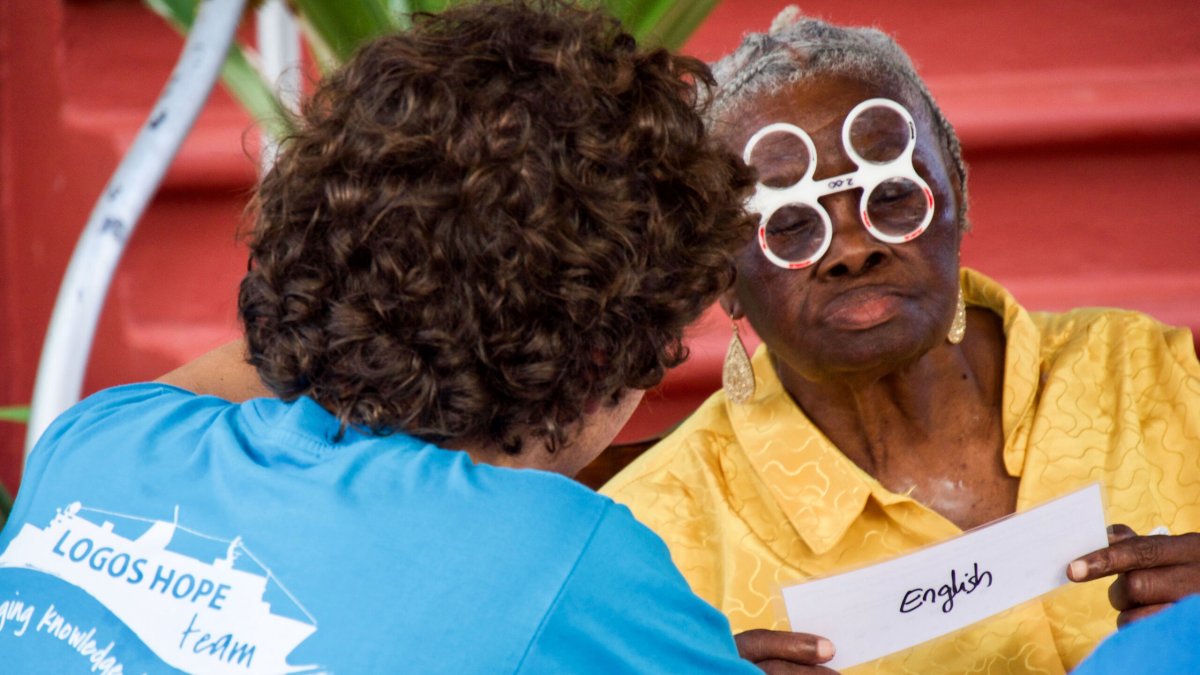 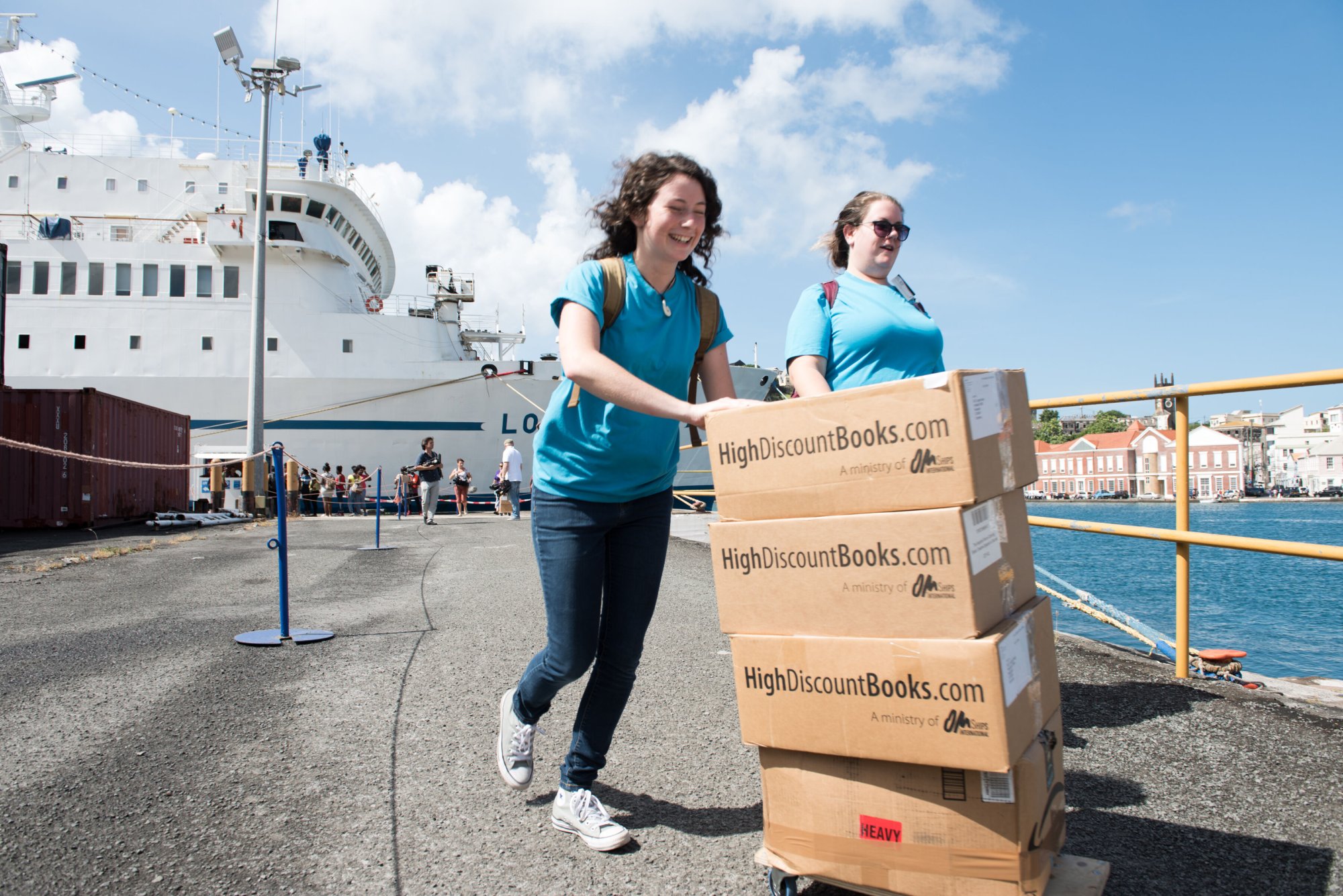