Among a crowd of forty young people at a Youth Camp, Mavin did not stand-out as an unique. In fact, he came across very quiet and on the reserved side. And yet behind all the quietness, lay a humble and inquisitive mind.

Mavin was one of forty young people who attend an OM Youth Missions Camp. The youths had their usual fun and games but were introduced to teachings about missions and had an outreach opportunity. It was during the outreach that Melvin quickly showed his brilliance. He took initiative, speaking boldly and asking deeply thought-out questions.

After the Youth Camp, Mavin did not stop reaching out. He mobilised others and continued to reach out in his neighbourhood. After his pastor noticed the work Melvin was doing, he too was energised and joined the group Melvin had started. The group’s efforts were rewarded by planting a church in a new neighbourhood.

Mavin’s pastor invited OM to come and witness the “fruit of [their] labour.” On the same day, the pastor shared a message that encouraged those “mature in Christ” to be “Ananias' who lead little Pauls into the harvest field.'' 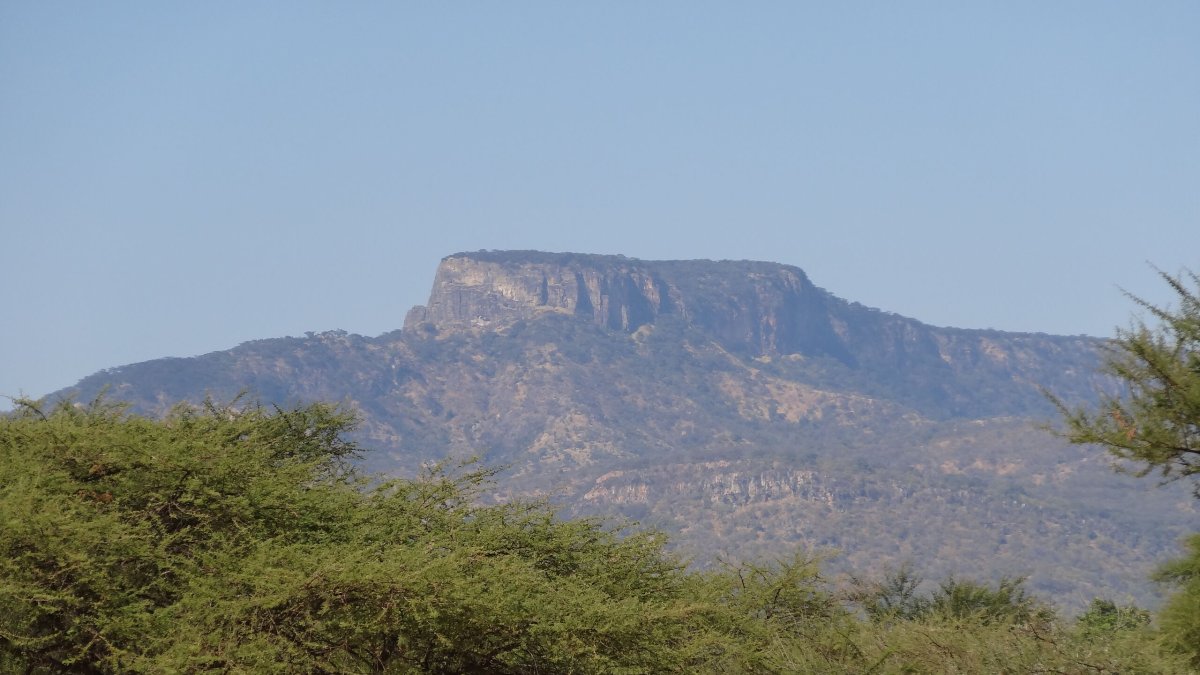 The Ntundazi mountain in Siabuwa, Zimbabwe is feared and only spoken of in whispers by the locals living nearby. 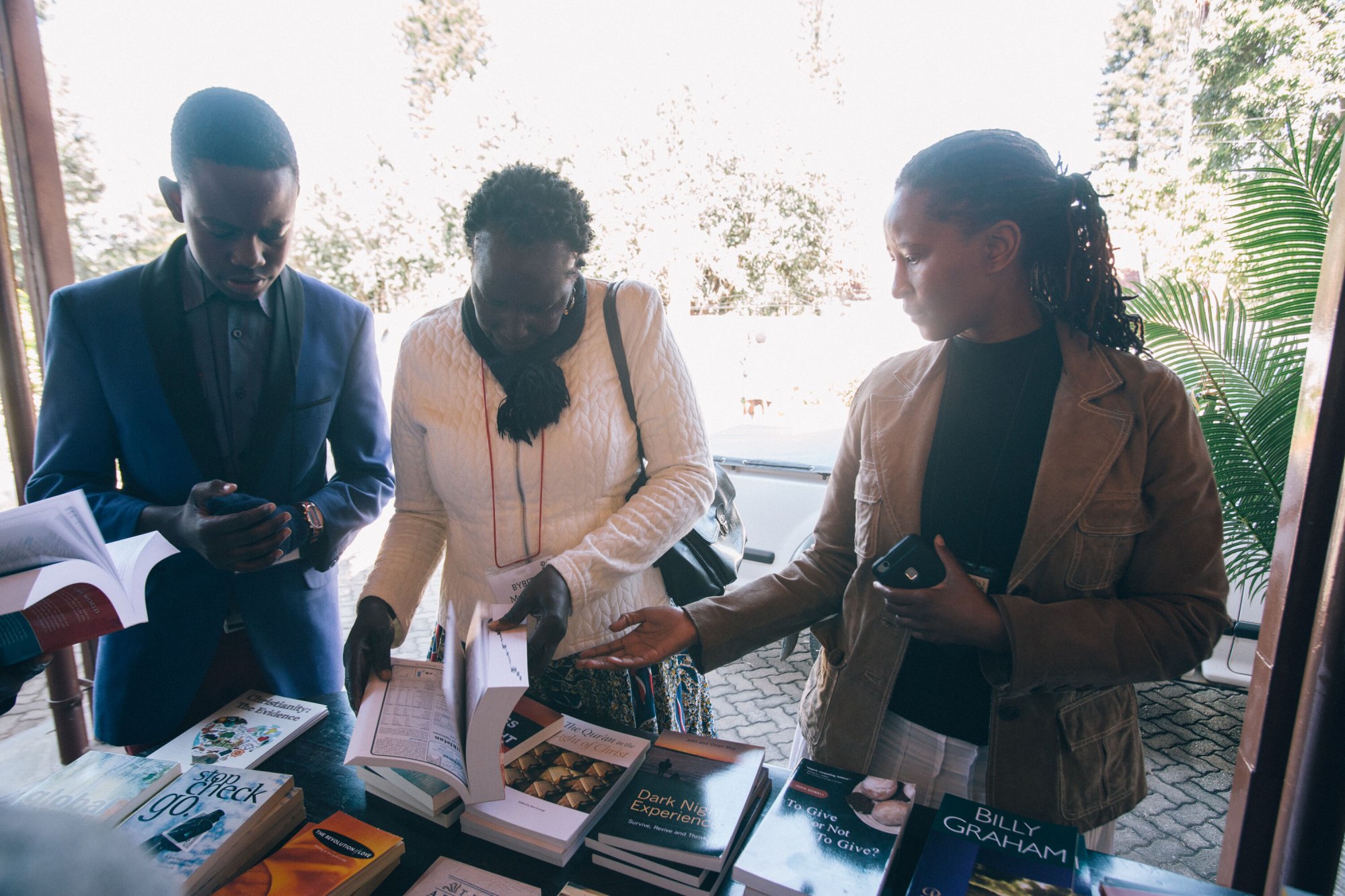 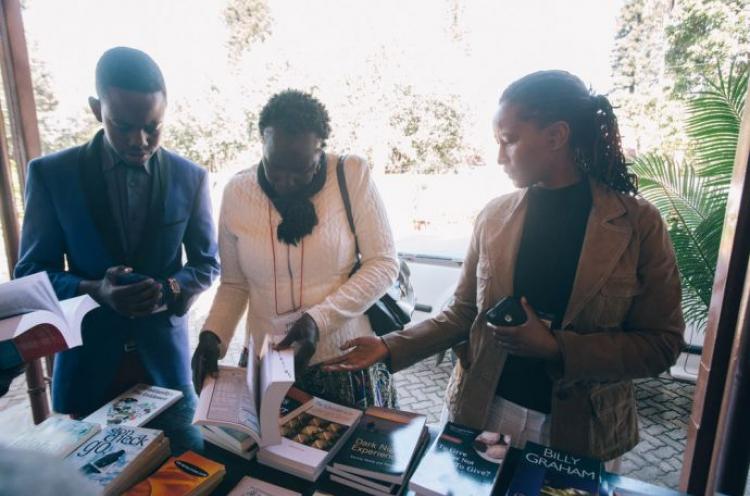 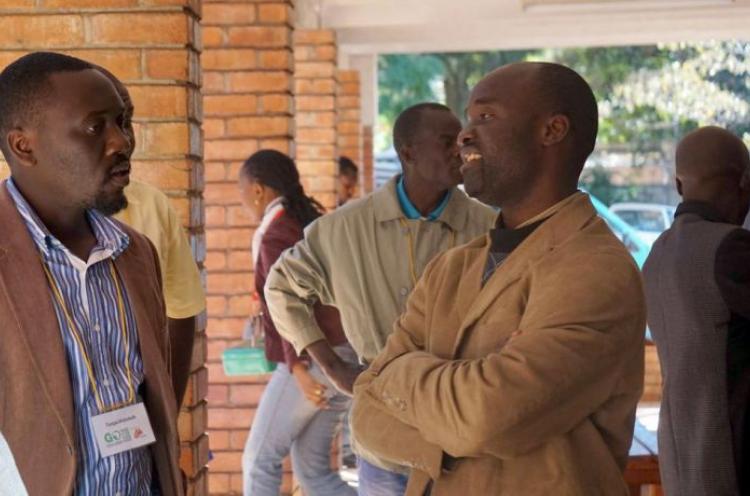 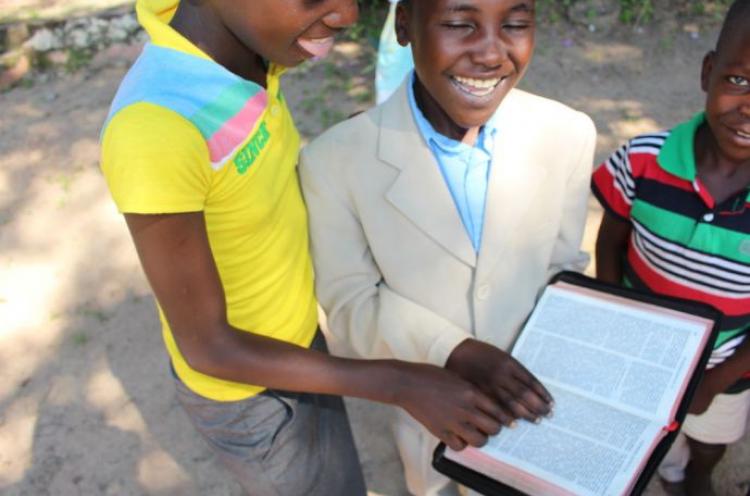