Bringing the truth to light

Hope Hospice is home to 16 men and women living with HIV and AIDS. After years with the HIV virus, the patients are in need of day-to-day care from nurses and staff members with specialised skills. Logos Hope crewmembers were invited by the home’s administrators to provide training for the workers on a Christian response to HIV and AIDS.

Dr. Silke Arthasana (Germany) led the nurses and staff in an interactive exercise called ‘When Reality Strikes.’ The participants were asked to consider how they would respond, or how they wish someone else would respond, in a series of hypothetical situations; from having to tell someone they personally are HIV positive, to receiving the news of a close friend’s diagnosis. The activity allowed attendees to think through their gut-responses and process the implications.

Another crewmember talked about how each person’s worldview influences the way they look at and respond to different situations, and asked the staff members to discuss what they think a biblical worldview looks like. “Some believers see a person who has contracted HIV as someone who has strayed from their marriage and has had an affair, and is being punished for their sin,” said one woman, which elicited a strong response from the other participants, who insisted, “Not all Christians hold that view!”

“I think if we focus on God and God’s love, and we see people living with HIV and AIDS, we will have more compassion on them,” said another woman.

The team members were encouraged to hear that HIV and AIDS training is given in several of Montego Bay’s schools and churches, and that people are given opportunities to be tested for the virus. While trainers and trainees alike acknowledged that there is a stigma for both getting tested and receiving an HIV-positive result, there was a unanimous consensus that being open and bringing the truth about HIV and AIDS to light is the only way to stop the spread of the life-threatening virus.

“We learned a lot,” said Icyline Chambers, who works at Hope Hospice. “It was a good refresher course for us.” 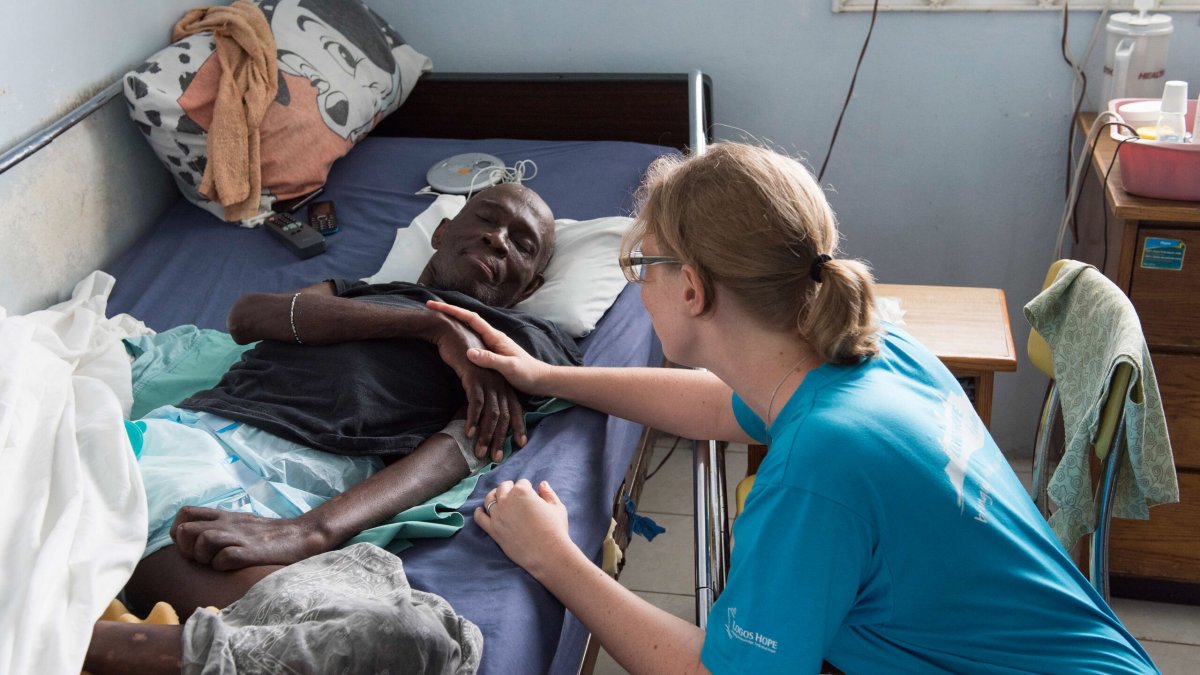