The joy of Easter at a fitness centre

What do senior citizens, homeless people, passers-by on the streets of Vienna, customers at a fitness centre and residents of a men’s home all have in common? They were all touched during The Sound of Easter outreach through music, testimonies and God’s Word by the Easter message. This message was shared by 22 team members from all over the world (from Albania to Singapore, Austria and Germany to Canada) in partnership with two Viennese Evangelical Churches.

It was the second time the Easter outreach took place in the City of Music. The team again experienced unity in diversity of cultures, ages (16- to 66-year-olds) and musical abilities. One participant beamed: “This week blew my mind in terms of music and evangelism!”

On the second day, the team served as a choir for a sketch board outreach in the heart of Vienna with a local evangelist. The reactions were mixed, especially as soon as Jesus‘ name was mentioned, but God gave some good conversations with the international and Austrian passers-by.

At the open-air outreach a few days later, outside a metro station in the north of Vienna, there was a much darker atmosphere. It was distressing to hear how quickly some older people shared about suicidal thoughts or depression but encouraging that several let team members pray with them.

For some outreaches, the team was split into two groups, in order to sow the seed more widely. At the homeless residence, two encounters stood out: the first between a resident and a viola player, where trying out the instrument led to a deeper conversation and prayer. In the second encounter, a man who already had contact with Christians, and who thoroughly enjoyed the music, heard the Gospel for the first time in a one-on-one conversation with a pianist from the team. He prayed to receive Jesus as Lord and Saviour. May he grow deep roots in Christ!

Concert at the fitness centre – death and life

A highlight was the joint concert at a women’s fitness centre. 40 people, including many customers and their families, enjoyed the programme of Christian songs and instrumental music. The team member from Singapore testified to God’s faithfulness even while her father was dying of cancer. One audience member, whose father fought exactly the same kind of cancer, found the Singaporean’s faith very moving and thought-provoking. As an encore, everyone joined in with the song “O Happy Day,” and Easter joy stayed with many for a long time after the concert. The Christian manager of the fitness centre branch is now having spiritual conversations with 22 audience members! Let us pray that they find life in Jesus!

The 2019 Sound of Easter outreach is happening from 13 to 21 April in Linz, Enns and other nearby places. Praise God for 13 team members from different countries. The outreach includes training sessions, Bible inputs, rehearsals, four street outreaches, four concerts and four church services.

Pray for open hearts among the audiences—those living in elderly care centres, people at three different churches and passers-by on the street. Pray for divine appointments. Pray for lasting fruit in the team members, local churches and non-Christians who hear something of the music/message. Pray listeners would read the literature they are given. 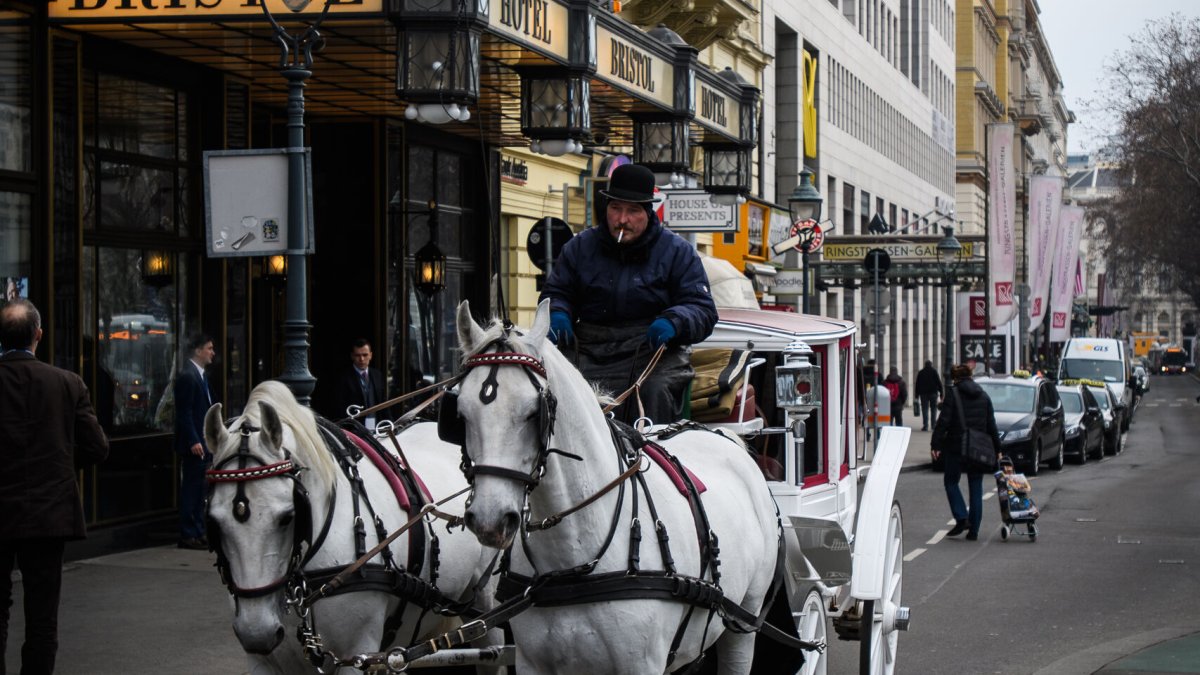 A Fiaker (horse-drawn cab) in Vienna - sightseeing for tourists. 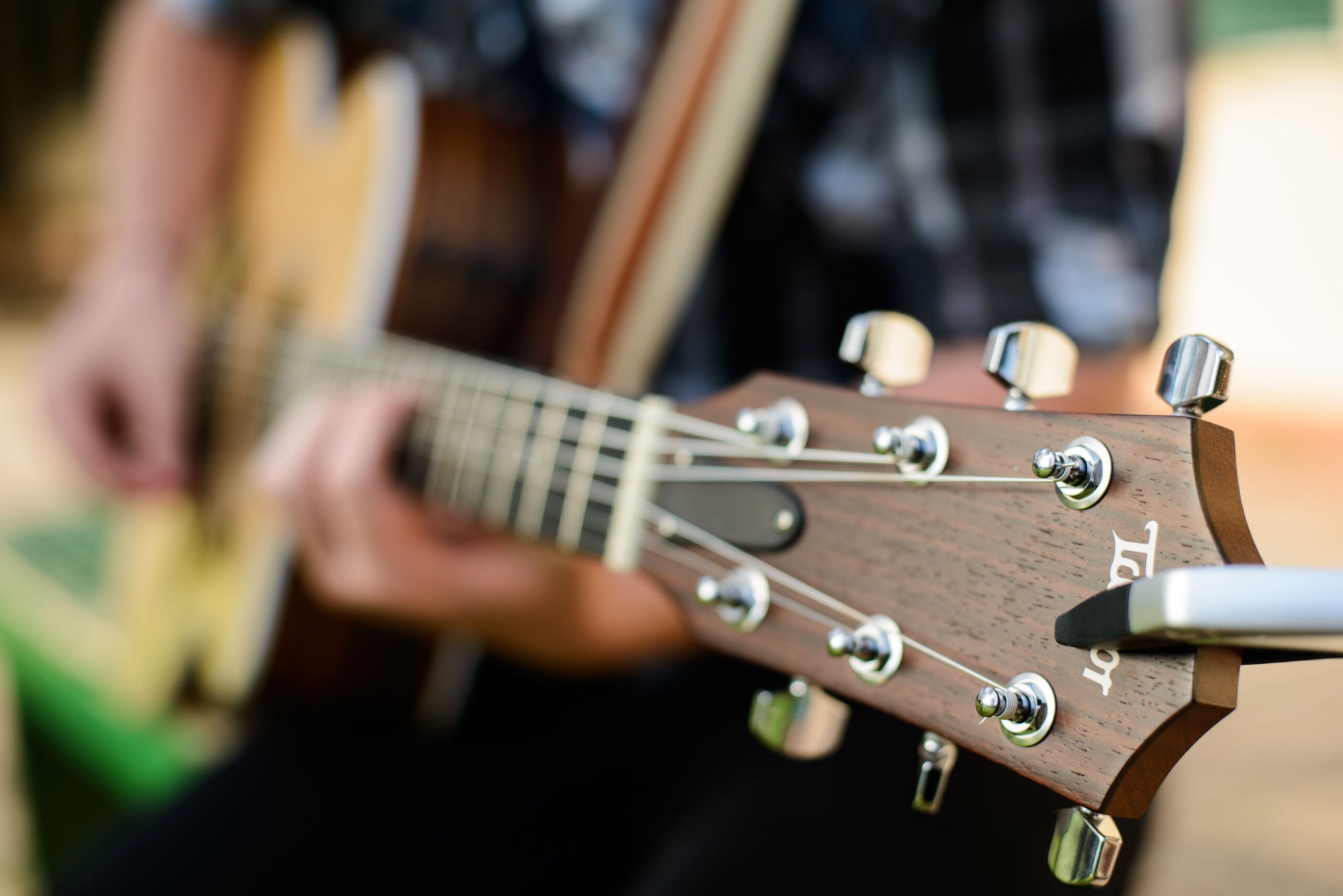 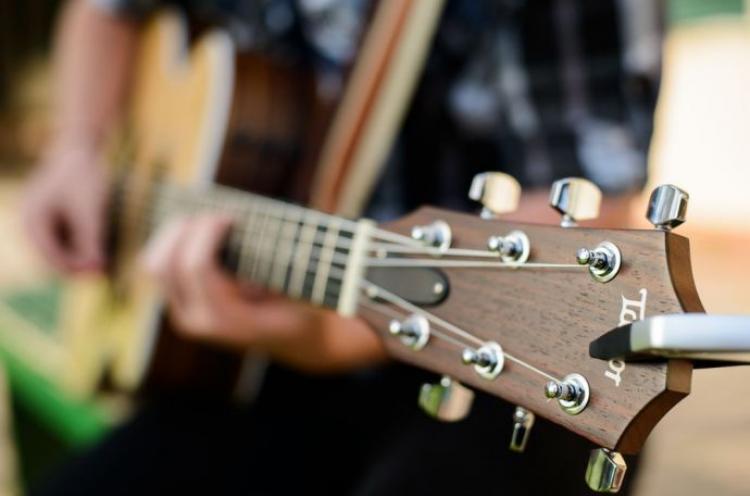 Heart for the arts

Rachel uses her three passions of evangelism, languages and music to reach out to people in Austria through the arts. 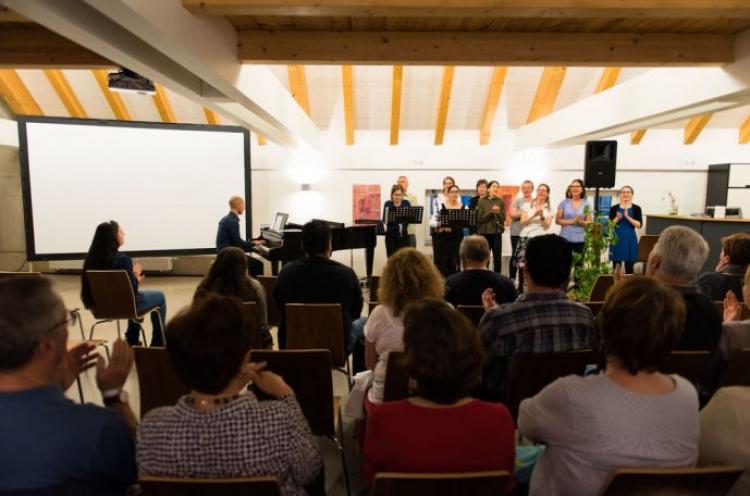 Beyond the Easter bunny

In partnership with local churches, a team shared the good news of Easter through music with all kinds of people in Austria.