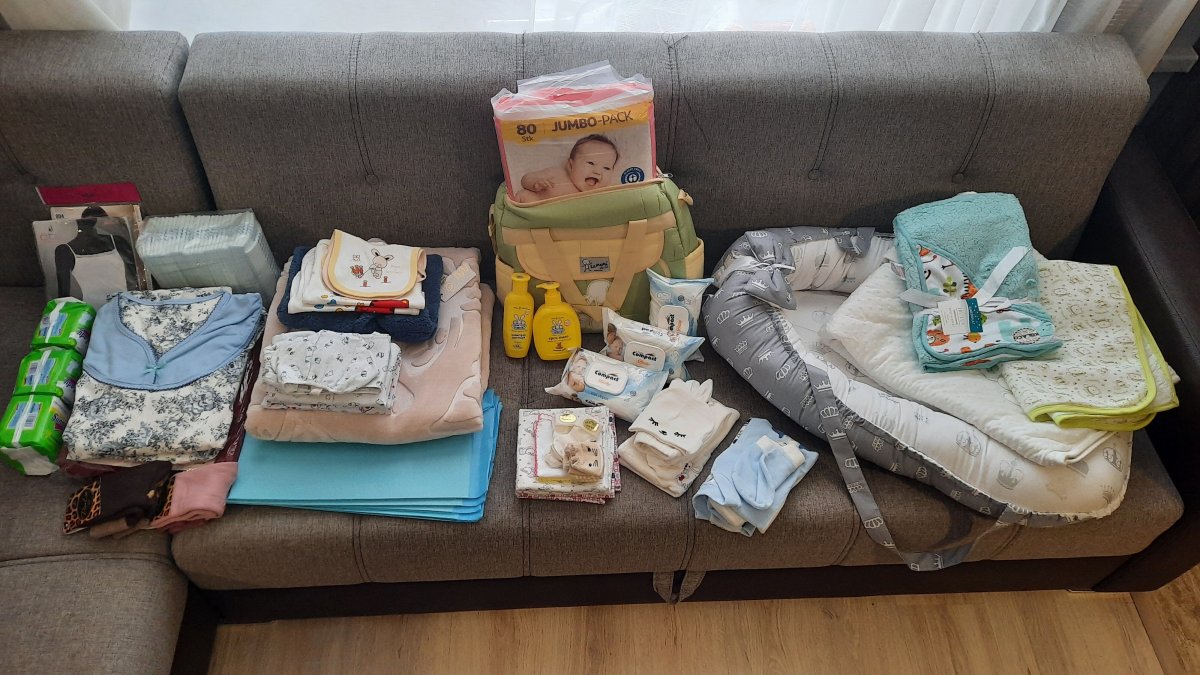 During the conflict in the Nagorno-Karabakh region between Armenia and Azerbaijan, OM has distributed crucial items to displaced expecting mothers and young children. Thousands have fled the conflict with nothing, and are in need of help during this time.