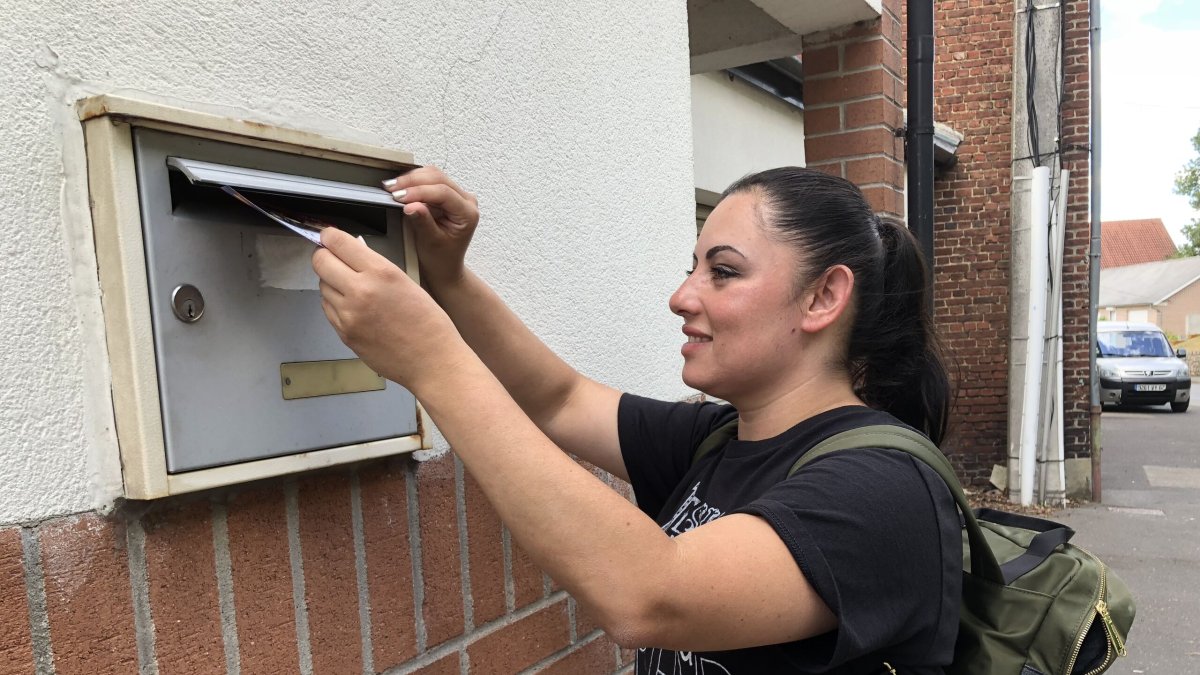 Zaira (Mexico) is distributing tracts during a Transform outreach to France. 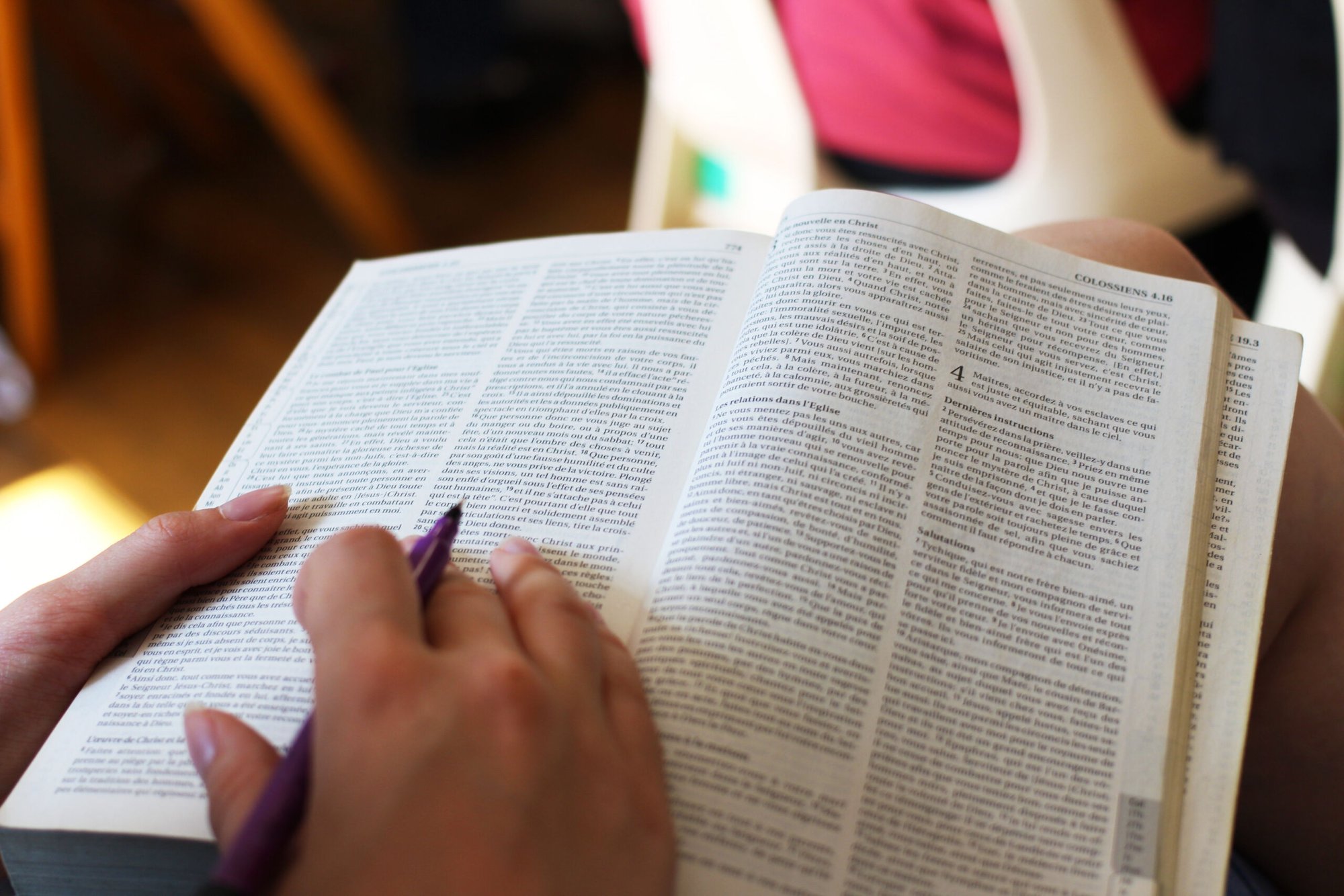 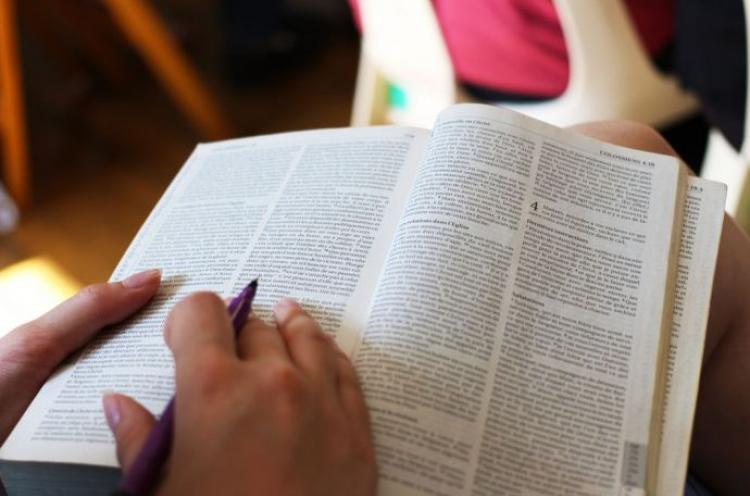 "At the end of the class, over tea and mini-cakes, we take time to get to know them, to help them with administrative tasks or to discuss Bible stories," shares Louise.