“If we don’t go, then maybe no one will reach them,” concludes Michael*, after telling stories from his time on a short-term outreach trip in Turkey. Michael and his wife, Rebecca*, spent ten days in various towns and cities across Turkey, meeting with many of the local people, building friendships and showing them God’s love.

“Not everywhere in Turkey is very conservative,” explains Michael. “The young people can often be quite open-minded and interested to know more about the faith of non-Turks. They ask us, ‘Why have you come here?’”

“In this market, everything is seen,” explains Michael. “So, we have to be sensitive because it’s an open area.”

As the couple were walking along the main street, praying in their hearts, a man approached them and asked, “Are you tourists?” Michael told him that they were visiting the area and the man said to them, “Come with me. I will be your tourist guide!” After taking the team to visit a museum and to view old architecture of the village, 56-year-old Hayri* invited them to his home for some food. At the Hayri’s home, they spent time chatting with his family and enjoyed the food.

They discovered that his father was sick. The 80-year-old was in bed with a fractured hip bone. “Haryi’s mother was also very sad. She was worried about her husband,” Michael remembers. The team shared the gospel with the family, and Michael shared a testimony, then they prayed for the man’s father and mother. “They were so impressed by the care from us, as non-Turks,” tells Michael.

After dinner, Hayri took the team to visit a ruined Armenian church, where the team prayed and sang worship songs in Turkish. “This was for the Hayri’s benefit, so he would clearly hear the gospel message,” shares Michael. Michael and Rebecca praised God that the Holy Spirit had led this man to them: “We don’t know what we can do in the future, but the Holy Spirit will show us the way and fulfil everything.”

Michael tells another story of their experience in one small city in Turkey. The central area of the city is home to many restaurants and shops. Amongst these is an open-air café with a large area of tables and chairs around a central café building. Part of the Turkish lifestyle is to visit this place to talk and drink tea, chatting with friends and meeting new people. “We sat down at a table and looked for opportunities to reach people,” tells Michael. “Many of the people are interested in talking with people from other countries, so they can practice their English.”

One guy fell into conversation with an English team member. The team member talked with Asan* and his brother, Mazhar*, about the gospel, and they spent many hours discussing the differences between Christianity and Islam. “The discussion never ended,” tells Michael. “The next day was Mazhar’s birthday, so we were invited back. In the end we spent three nights with these people in the café!”

Throughout that time Michael, Rebecca and the team had discussions with many people. “We made lot of new friends,” says Michael. “Many were introduced to us by this one person—Asan! God gave us an open area to share the good news.” When the time came to move on, the team invited Asan to come to a Sunday service in the city the group were visiting next. “God showed us the different spiritual needs in Turkey,” tells Michael. “Someone has to go to them. Otherwise what chance do they have to hear the gospel?”

Pray for the people of Turkey to be open to the gospel. Pray for those seeking Christ to discover what it means to follow Jesus. Pray for people to go to Turkey, both long-term and short-term, to serve the people and meet their needs. 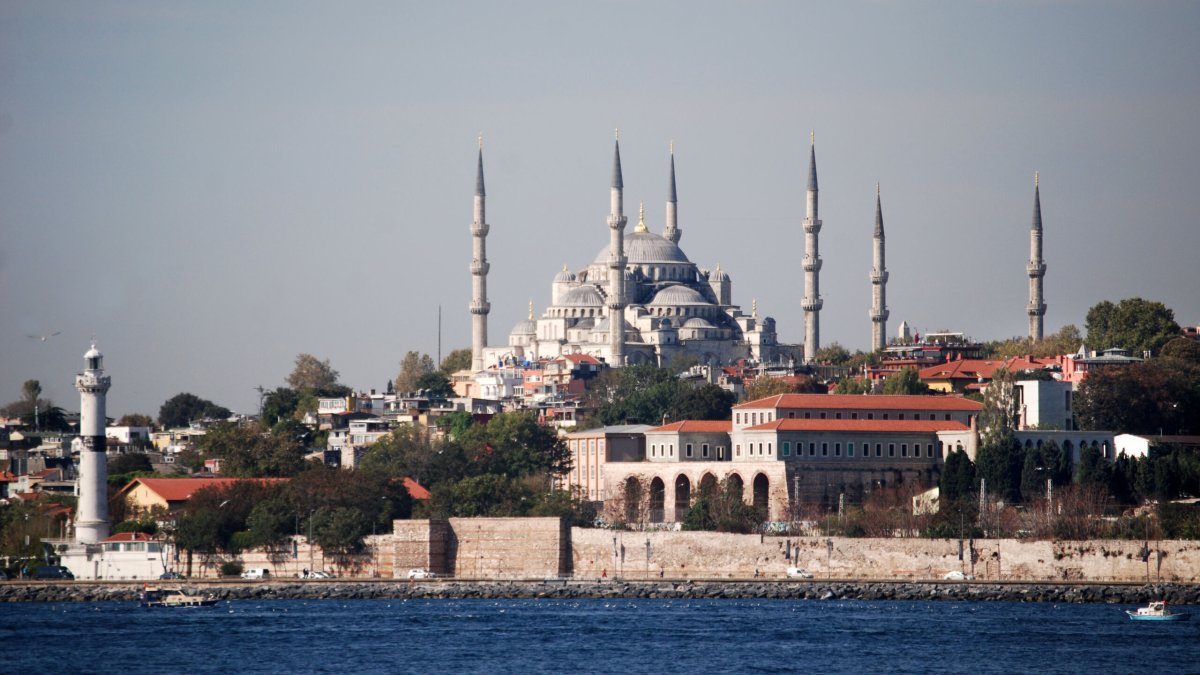 OM Turkey purpose statement: "To carry out evangelism, discipling and church-planting in every area of Turkey, to strengthen existing churches, and where appropriate, carry out development work." Photo by Julia