"God has used these things to make me fit for His purpose,” Alvin said. It was through his health issues that God prepared Alvin for the people he would serve. Being from a privileged country it seemed difficult to connect with those who don't know where their next meal would come from. But he realised we are all fallen human beings who are broken. This was the connecting point at which Alvin could reach out to those who grew up vastly different than himself. 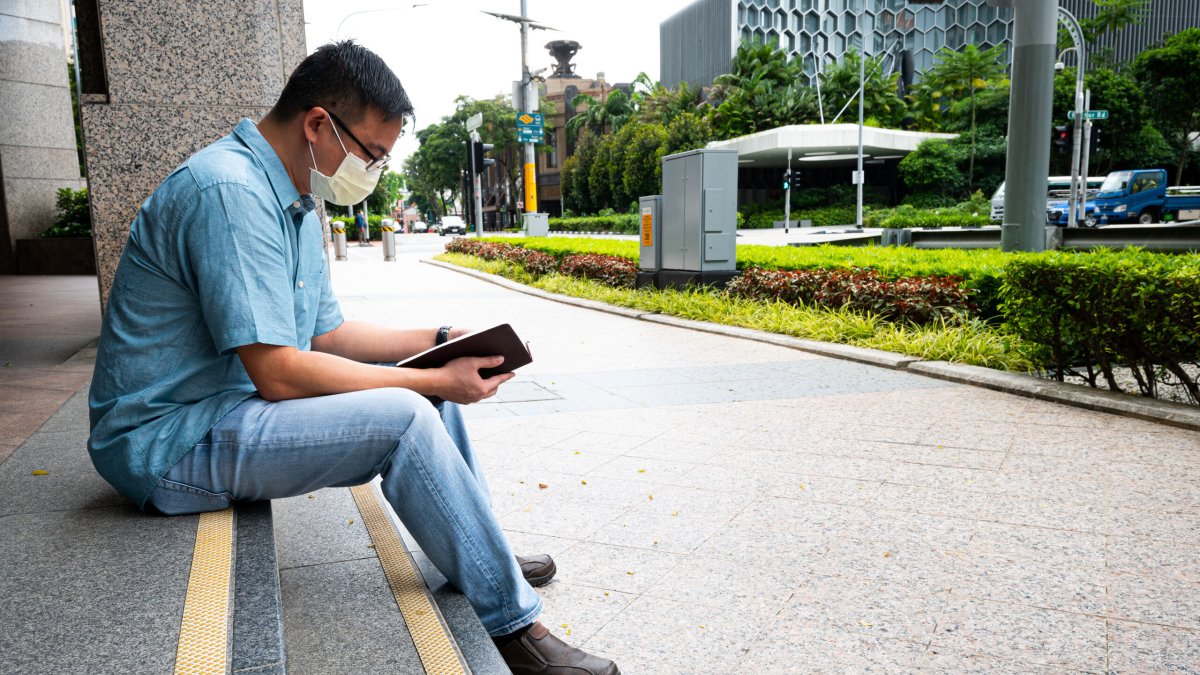