When Lynchee Buakham thinks about 2020—her first year leading OM’s team in Thailand—and the new coronavirus pandemic that changed all her plans, the first word that comes to mind is 'grateful'. Ongoing uncertainty from pandemic-related regulations and restrictions will require flexibility and creativity, attributes Lynchee and her team have already adopted. “I think it’s actually the time that this whole world will change, and I am grateful that God has already allowed me to experience this difficulty,” she explained.

Lynchee, who studied business and worked in marketing for six years before joining OM, never dreamt of becoming a full-time Christian worker, and she especially didn’t envision leading the team. God worked in her life gradually, leading her first to Logos Hope, part of OM’s ships ministry, for three and a half years. “Seeing people around the world and their needs, not just physical needs but spiritual needs, it really opened my eyes to understand what John 3:16 means…that ‘God so loved the world’,” she said.

When she returned to Thailand, Lynchee prayed about another choice: continue to serve full-time with OM or return to the marketplace “to make money for missions,” she said. “God already planted missions in my heart, so I know that my life is for this, but I just wanted to know [in] which way.”

God confirmed her role as a full-time worker, and Lynchee began serving in the OM office in Thailand’s capital city, Bangkok. Having worked in that capacity for several years prior to her appointment as leader, Lynchee knew “how to work in a normal situation,” she said. The coronavirus changed the conditions but not the mission: “From the beginning [of the pandemic] we started to think about how we are going to reach out to the community in such a crisis time.”

Lynchee and her team, based in Bangkok, partner with workers in other areas of the country. These villages are predominantly Buddhist (aside from a strong Muslim presence in the south of the country), and for the people living there, “the centre of their heart is in the temple,” Lynchee described.

As the government began to plan pandemic aid, Lynchee said her team decided to send money to some partners working in other provinces, knowing it could take several months for the government help to be distributed to areas outside Bangkok.

One partner used the OM relief funds to purchase rice for families in the village where he lived. That practical help combined with personal concern opened doors in a community that had been closed for the past five years. “Even though it was very small, it changed the whole attitude and behaviour of the people in the village towards the worker, even though they have known him for a long time,” Lynchee said. “They are more welcoming now and many of them invite him to come in and pray for the family.”

In another area, OM workers had already seen God establish a small church in the village where they lived, so they, together with other believers, identified people in neighbouring villages who also needed help as a result of the pandemic. People in this region combine Buddhism with animist beliefs, often seeking help from witch doctors for illness and other ailments. Therefore, when the workers brought aid to families, they introduced themselves as followers of Jesus, explained that He had provided the help for them and taught them how to pray to Him. “Even if they do not understand, they have heard of this name, Jesus, and they themselves can learn how to pray when they are in need of help,” Lynchee explained.

This approach—starting with the name of Jesus—reflects a shift in how Thai believers, including Lynchee, have learnt to share the gospel. “In the past, Christians would share our belief, and we would just call God as ‘God’,” she said. “But in Thailand, they have thousands of gods that they believe in…. When you share with them [about] this God, sometimes they were confused because they didn’t know what god we were talking about.”

Lynchee, who grew up in a Christian family in the north of Thailand, said she used to share the gospel with fear “because people hate us telling them that they are sinners and they need Jesus.” Simplifying that message and sharing a personal testimony “so that local people would understand who Jesus is and how holy and powerful He is—Thai people love this!” she exclaimed.

“I think the mistake that I carry from youth about sharing the gospel is that I thought I was changing someone, which is totally wrong,” she said. “I didn’t understand that it is my duty to tell them what I believe and introduce them to who Jesus is, and the changing hearts part belongs to Jesus.”

Having recognised this fundamental truth, Lynchee said: “It feels like a mountain has been lifted off or like something that has been hindering me or making me fear to go to people and tell them about Jesus has been taken away. It totally transformed me. It changed my heart and understanding. For a believer to share our faith with others, it’s very simple and it needs sincerity.”

Though the gospel message reached Thailand 200 years ago, the country of 67 million people remains overwhelmingly Buddhist, with 0.7 per cent evangelical Christians, Lynchee cited. “We believe and hope that revival will come to Thailand. And somehow we know that it’s not going to be from big churches, but will be from normal people who really come to know who Jesus is.”

“All the churches need to do is just go out,” she said, “not to evangelise and bring people into church but to bring the church out into the villages. Church doesn’t mean a building but the person who carries Jesus with them.”

Pray for God to make Thai believers fearless and fill them with wisdom on how to share Jesus in simple terms with their Buddhist neighbours. Pray for the OM team to receive guidance from the Holy Spirit in navigating the second wave of the coronavirus and for those in rural villages to continue to have opportunities to reach out to their communities. Pray that Bangkok-based workers, like Lynchee, will remain personally connected to God whilst physically distanced from their team. 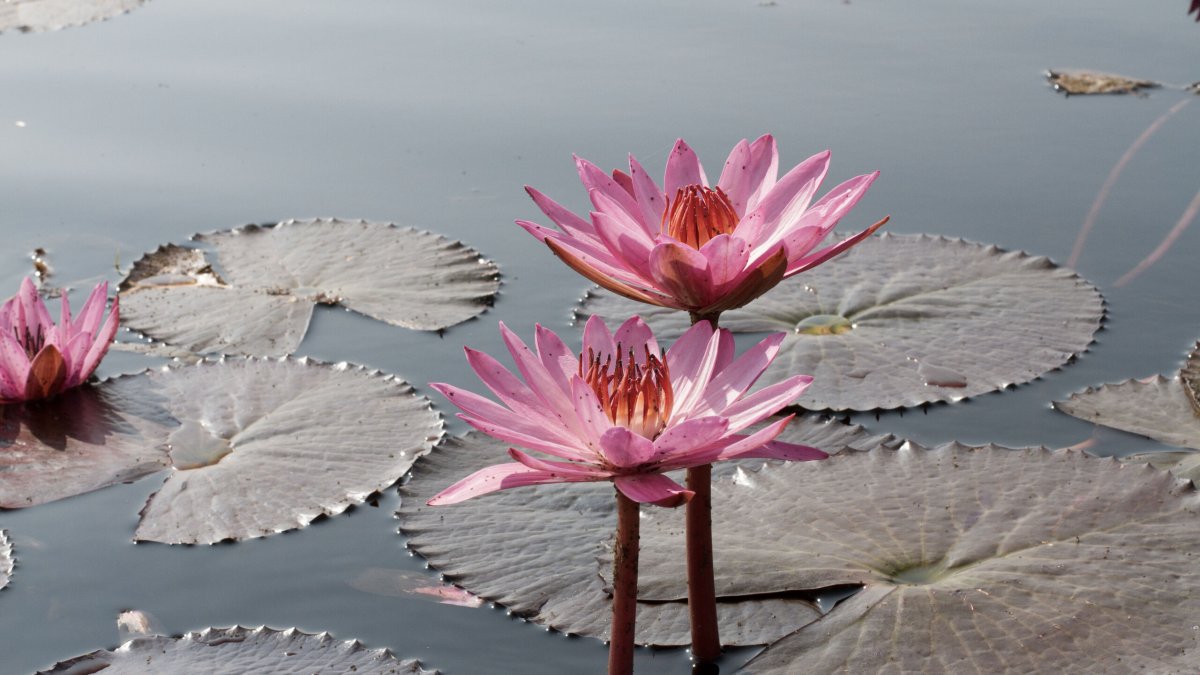 "The grass withers, the flower fades, but the word of our God will stand forever." Isaiah 40:8 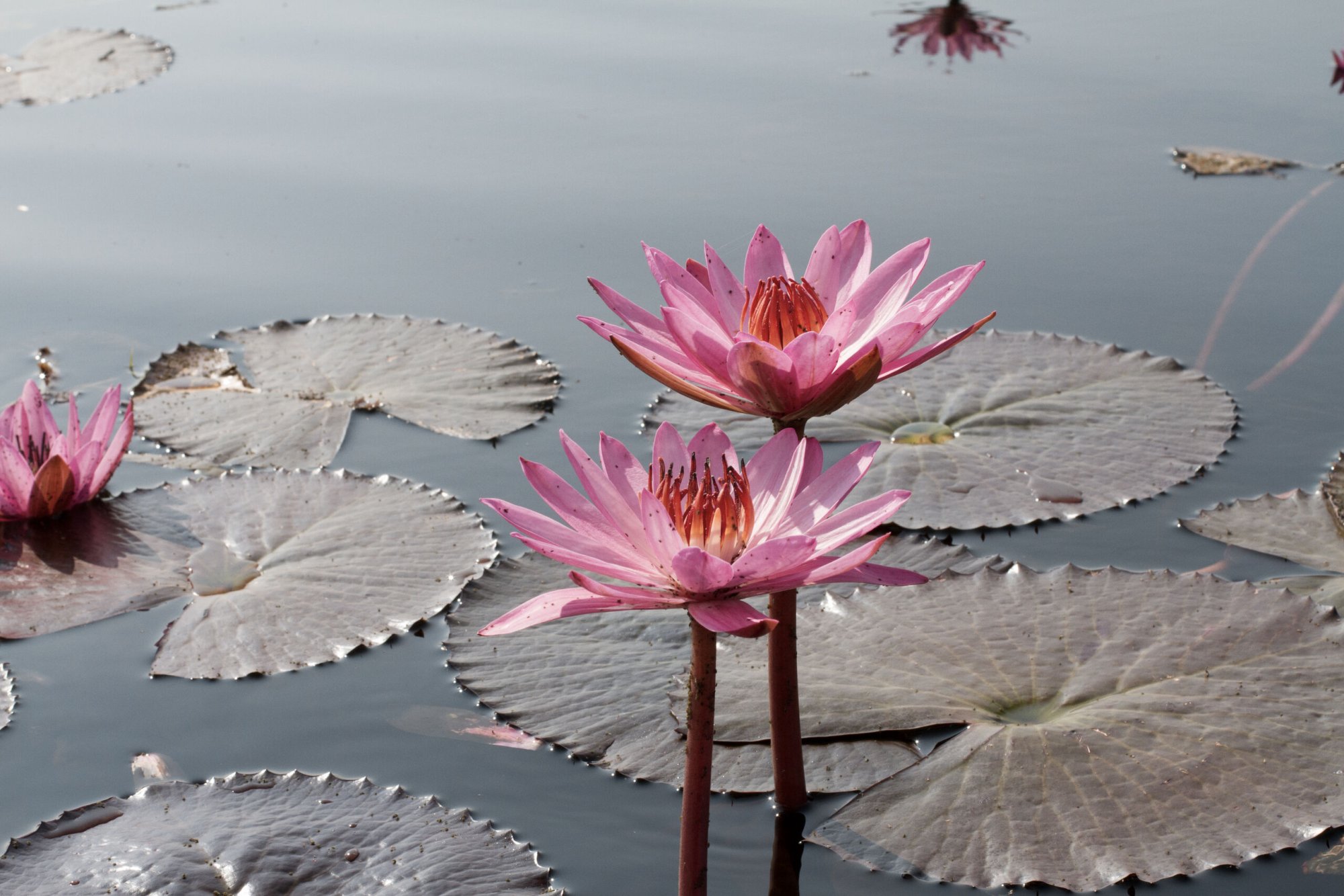 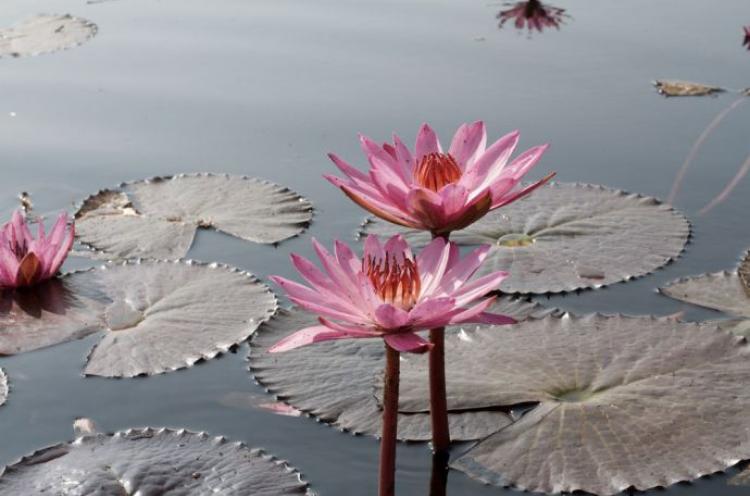 An outreach team visits Geylang with the intention of loving others like Jesus does.