'They don’t understand what love is'

Noy* had come a long way from her childhood in an impoverished village in Southeast Asia: She now lived in a city with money to spend, wealthy friends to accompany her and classes to attend. Yet, she still felt emptiness gnawing at her heart.

One day, she opened her Bible for the first time in many years, and, flipping through the pages, she broke down in tears. She dialled her father, a pastor in her home village.

“I have something to tell you,” she said. She had turned her back on God and lied to him about reading her Bible ever since moving away from the village at the age of 14.

Choked with emotion, Noy’s voice softens as she describes what followed: “He said he forgave me. And he said God still loved me and wanted me back.”

Noy decided to commit her future to God. “I don’t know where and when,” she prayed, but “I promise that when I finish college I will serve [You].”

Four years later, Noy now works at a café run by OM that provides discipleship training and Bible lessons to people from villages who have come to find work. But her long-term plan has evolved beyond preparing fruit smoothies and iced lattes: She hopes to establish a preschool in the same poor, drug-and-alcohol-ridden village that is home to the people who once threatened to kill her father. Her full-circle journey points to a Father who never gave up on His daughter–a God whose peace banishes fear and whose love triumphs over hate.

“He loved us and He died for us,” she says. “I want them to understand that.”

Animist worship–and fear of the spiritual world–dominated the small village where Noy grew up, in one of the provinces least exposed to the gospel. She remembers watching the yearly sacrifices of pigs and cows to appease the spirits and listening with angst to the screams of the witch doctors.

Her dad served as a Christian pastor, and the villagers hated him for it. Backed by the police, they tracked his every movement, taunted him for his poverty and threatened to shoot him. Held at gunpoint, her father told the villagers he would die willingly. Instead of responding with fear or anger, he continued to serve the community, offering good news and free rice to the poor.

“I didn’t understand why my dad didn’t hate them back,” she says. “I didn’t know [at the time] why he still loved them.”

As for herself, the fear and hate felt all too real. Though she learnt about God in Sunday school, Noy avoided telling others about her Christian background, terrified that they would come for her life, too. At school, the classmates who did know about her faith mocked and hit her.

These early experiences left Noy with a sour view of God, and, by the age of 13, she had grown to hate the villagers who wanted her father’s blood, the father who refused to retaliate and the God who seemed to watch with ambivalence as her family suffered for His cause.

When Noy turned 14, she asked to move into her uncle’s house in a village with a more secular atmosphere. There, under the loose reins of her non-Christian uncle, she indulged in teenage pleasures and reassured her father with lies.

This lifestyle continued throughout high school and into her years at technical college, where she finally discovered forgiveness. After committing her life to Christ and graduating from college, she began working at the OM cafe as an intern, eventually deciding to stay long-term.

During this time, her parents asked her to visit them in their village. She reluctantly consented. She recalls seeing two children in the village, a boy and a girl, both crying. When she asked them why, the girl said she had no money to buy books or pens for school. “I will buy it for you,” Noy told her.  The boy explained that he could not pass his classes. “Just go. You’re still small,” she admonished him. “If you grow up and you don’t study, you won’t have work to do. Then what will you do?” Both children returned to their studies.

Through this encounter, Noy felt God tugging at her heart to help the many other children in her village, who often grow up malnourished, with parents addicted to drugs and alcohol, and roam without supervision while their caretakers toil in the fields.

But the old fears and hatred remained, threatening to engulf her newfound calling. So Noy prayed to God: “If you want me to go back, make me want to go.”

Since that day, Noy has returned to her village multiple times and soon will begin basic educational activities with the children. OM has purchased land and is currently processing paperwork to begin building a preschool, which will include outdoor activities, English and art classes and a nutritious lunch.

God has answered Noy’s request–she says she feels “happy” and “excited” about her work, though the fears have not entirely disappeared, and she has no naivety about what the villagers might do to her. But, when she feels scared, she prays and remembers that “God is with me,” she says. “If something happens, it’s part of God’s plan.” Her attitude towards danger echoes that of her father’s: Life on earth is inherently temporary, she says, so “if I die, it’s OK.”

Thinking back to her childhood in the village, Noy now understands that it was God who filled her father with love for his persecutors. “If God didn’t work in him, of course my dad would hate them also,” she says. Her own hatred towards the villagers has dissolved into compassion as she realises the real reason why they hated her father: “They don’t understand what love is.”

Through caring for the children and conversing with the parents, by her actions and, if possible, by her words, Noy wants to help her village embrace the reality of God’s love, the same love that gave her father boldness, that pursued her wayward heart and that sustains her even now. 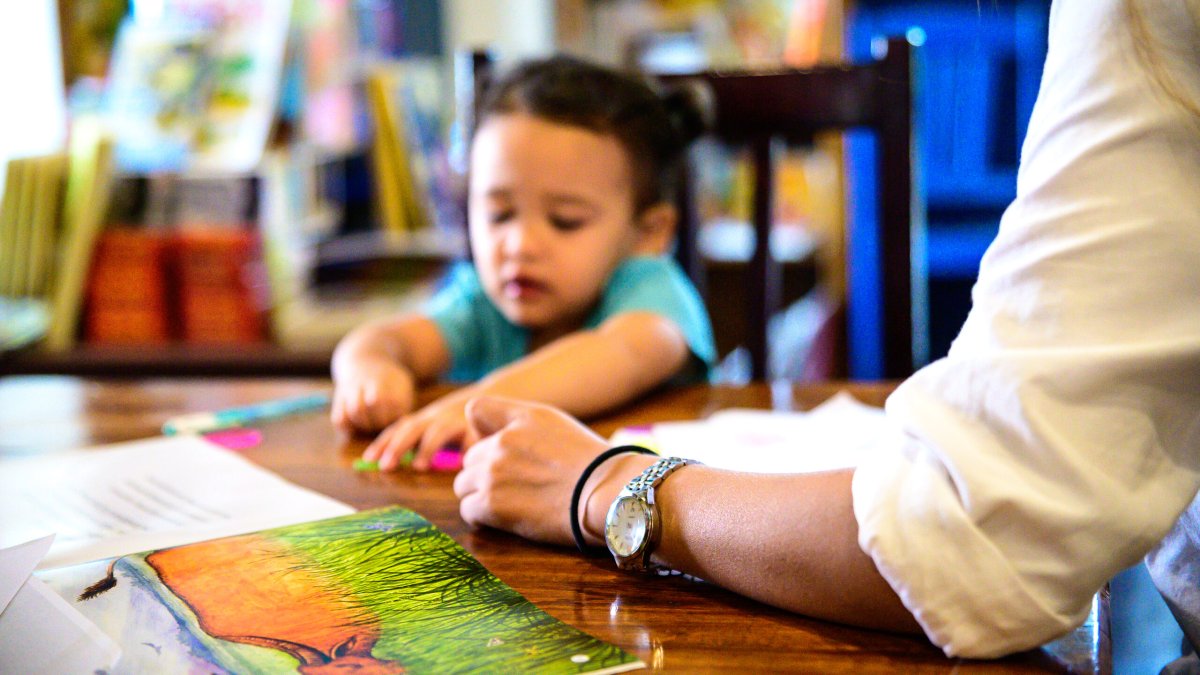 Noy, an OM worker in Southeast Asia, has a deep love for children, which is part of the reason why she is returning to her home village to start a kindergarten. She hopes that her students and their families will experience the deep love the Father has for them through her work! 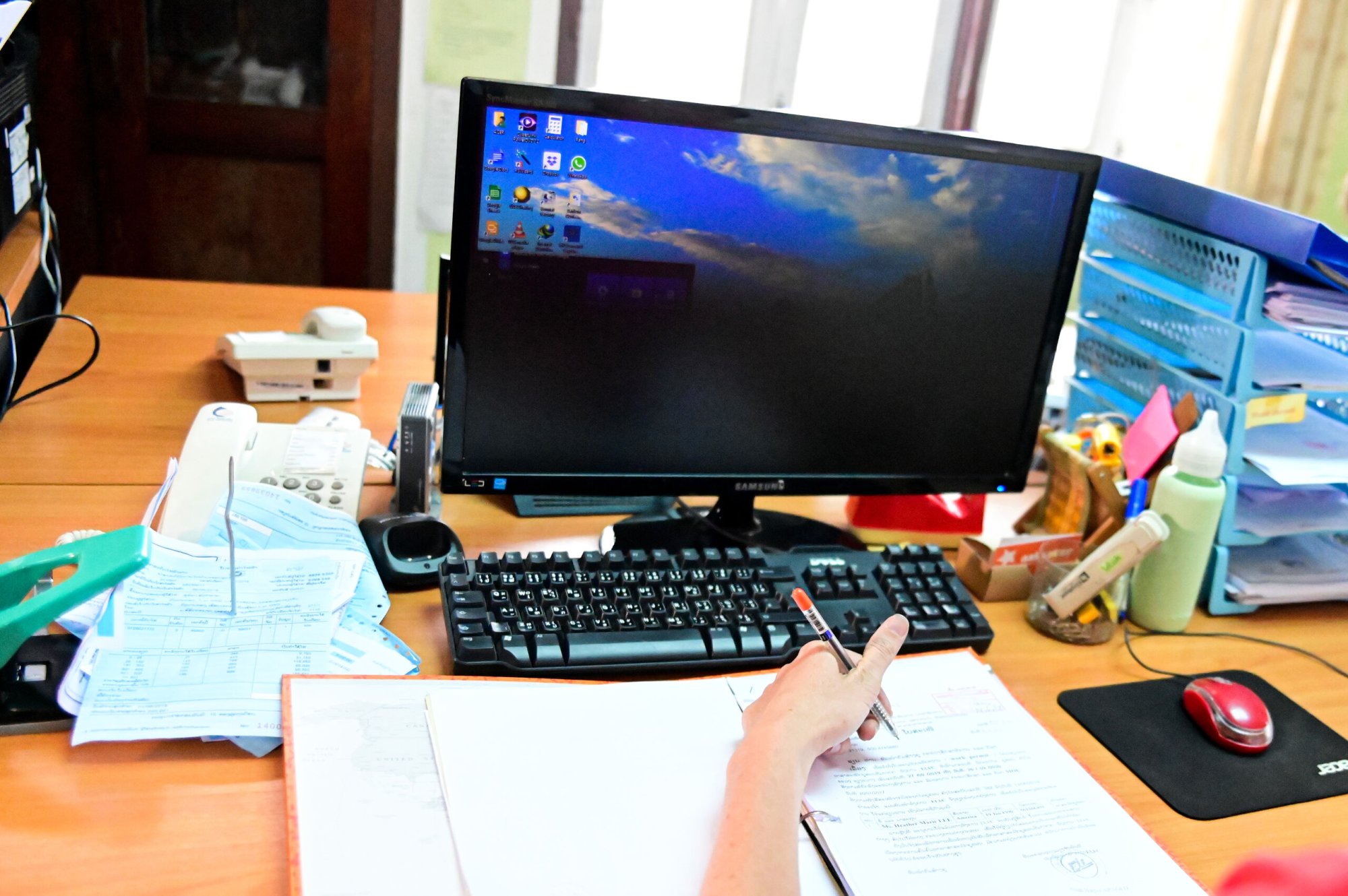 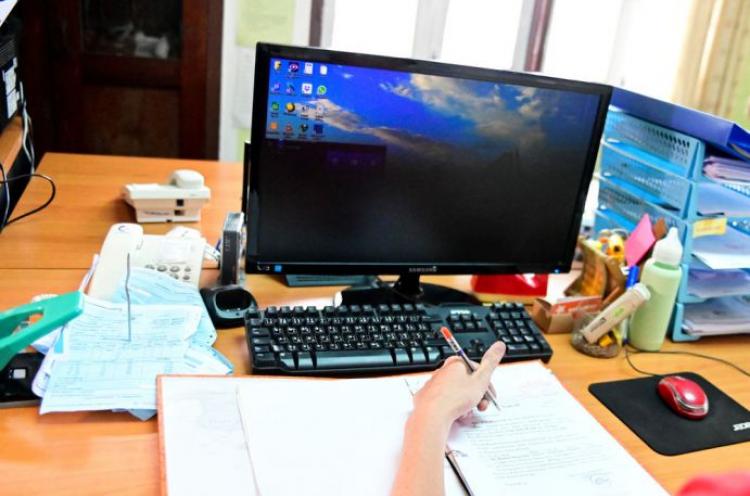 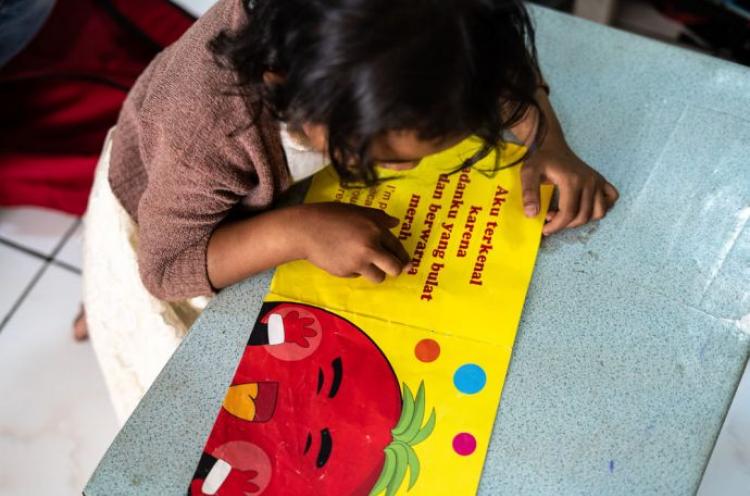 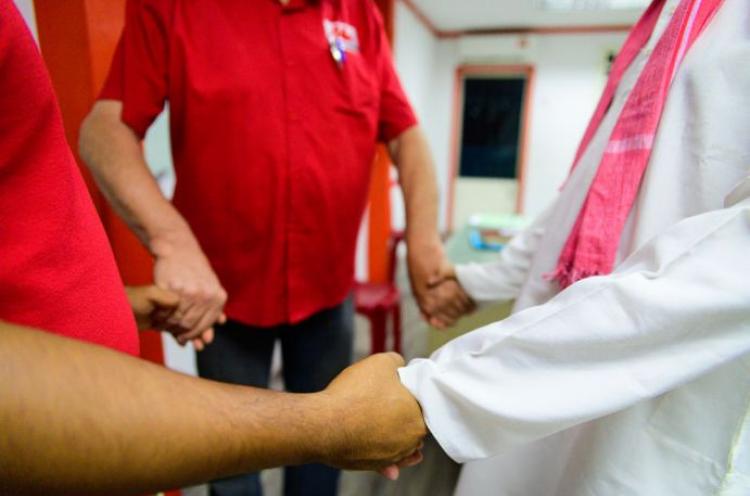