OM Russia began working in the Caucasus Mountains, aiming to plant churches among the least-reached peoples in that region. This is one of the most ethnically and linguistically diverse regions in the world with 50 ethnic groups speaking totally unrelated languages. Because of this diversity and because of the prominence of Islam, it is also one of the least-reached regions in the world. Come and join OM Russia to serve with a local church plant. 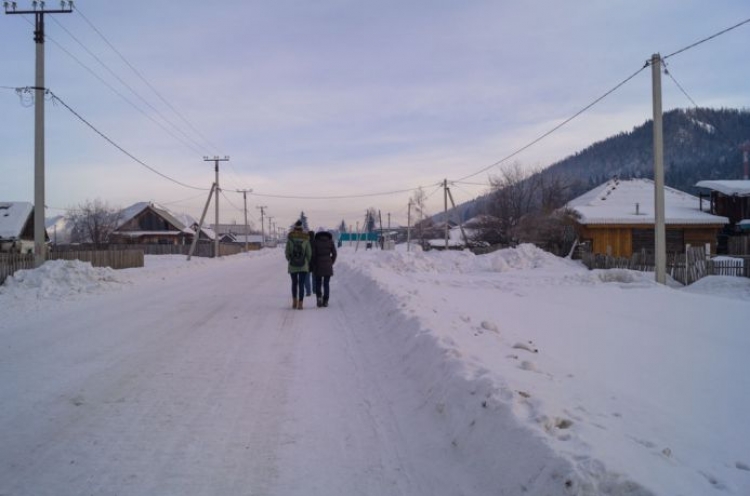 After the tremendous social and political upheavals of the twentieth century, Russia is still undergoing a time of change and transformation. How to make the gospel real and Christianity relevant in the middle of all these challenges? 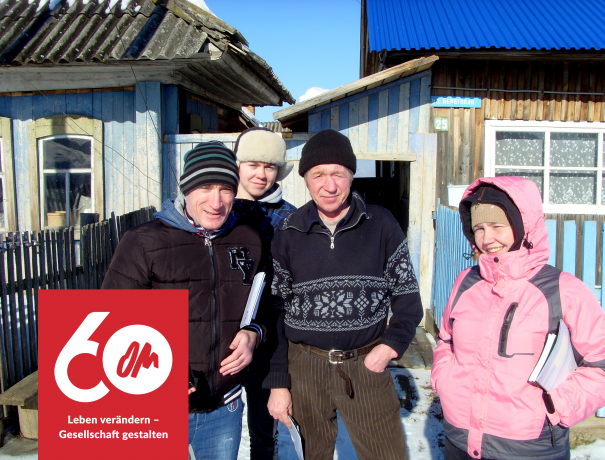