“I think to show the love of Christ is to really live among the people and to show them what is the truth. Not just by saying it,” said Ivy Chiu from Taiwan.

Born in the USA while her father was studying at university, Ivy experienced Christ’s love from a very, very young age. After giving birth, Ivy’s mother struggled to raise her in a foreign country where she did not speak the language, far from everything and everyone she knew. At her sister’s urging, Ivy’s mother got connected to a Chinese church. The Christian community helped the family with everything from formula to accommodation. Ivy’s father, who was a Buddhist, saw and felt the love that the church had for his family—even though they didn’t know them—and realised that God must be real and gave his life to Him.

The family returned to Taiwan and Ivy grew up going to church.

In school, Ivy believed she needed to get the top marks in the class as a way to honour God. “So I put a lot of pressure on myself,” she admitted.

When it came to determine which high school she would attend, Ivy accepted a place in the second-best school. After learning that her marks could have gotten her into the top school, Ivy felt like she had failed God. But through the help of new friends and a Christian fellowship on campus, Ivy found that she was where God wanted her to be.

“It was a time to realise that God was really loving me, and not requiring me to do things or to be the cultural definition of what is successful,” said Ivy.

It wouldn’t be the last time Ivy would wrestle with the idea of success.

While finishing her degree, Ivy began applying for her masters. As she looked at different universities, one of her professors pointed out that the master programmes she was thinking about weren’t in fields that she was actually interested in. Upon further investigation, Ivy realised that she was applying for her masters because it was what her family and society urged her to do.

Through a lot of prayer, Ivy decided to apply to join the Logos Hope instead of a masters programme. It was hard for her family, who had dreamt of her getting her PhD one day, but Ivy knew it was the right decision to make.

And her first financial partner? The pastor who had mentored Ivy’s parents in the USA when they became Christians.

After over a year on the ship, Ivy headed to Lake Tanganyika while the Logos Hope underwent regular maintenance. Having heard about—and prayed for—‘Lake T’ before, Ivy was excited to visit the rural area in northern Zambia.

Three short weeks later, Ivy caught herself thinking: ‘I could live here’. This surprised her as she had always considered herself more of a city girl. After finishing her commitment with the ship, Ivy found herself at Lake T once again. But this time to stay.

“It was really hard at the beginning, like extremely hard,” remembered Ivy. “I didn’t know how to cook and there’s power cuts. I cried while cutting up a chicken. I was like, ‘What is this?!’ And washing clothes...I hate hand washing clothes. It was hard in the beginning to live this way, but with God’s grace, I made it through.”

“On the ship I learnt that I like two things,” Ivy said. “I like doing office work—I like to use my skills and write stories. But at the same time, I like to have a hands-on ministry. I like that I can have both at Lake Tanganyika. Here I can invest in young people’s lives, and at the same time, I’m doing office work that I know will benefit this place and honour God. I’m glad that my skills and my passion for young people are able to be combined here.”

“There is strength in different cultures, and God can use it. I never thought that being Chinese would be able to help me,” said Ivy. “But I can be the bridge because I understand certain things better than my other teammates. Cultural world views, how different cultures do things, the ancestral worship—my grandma does that, so I know what it means. I know why that is such a big deal.”

Ivy has found she can be a bridge for more than just her team. There is a growing Chinese population around the Lake T area as Chinese people are hired by their government to build roads in Zambia. Most of these workers come from the village and are isolated in Zambia due to barriers such as language and culture.

Having lived in Zambia for two years now, Ivy has been able to share with the Chinese workers about the Zambian culture and vice versa.

“I find it interesting: the different (cultures) and how we can all work together,” Ivy said. “We can live together and show that God is real. [He’s] not just in one culture, nor does God do things [one particular] way.” 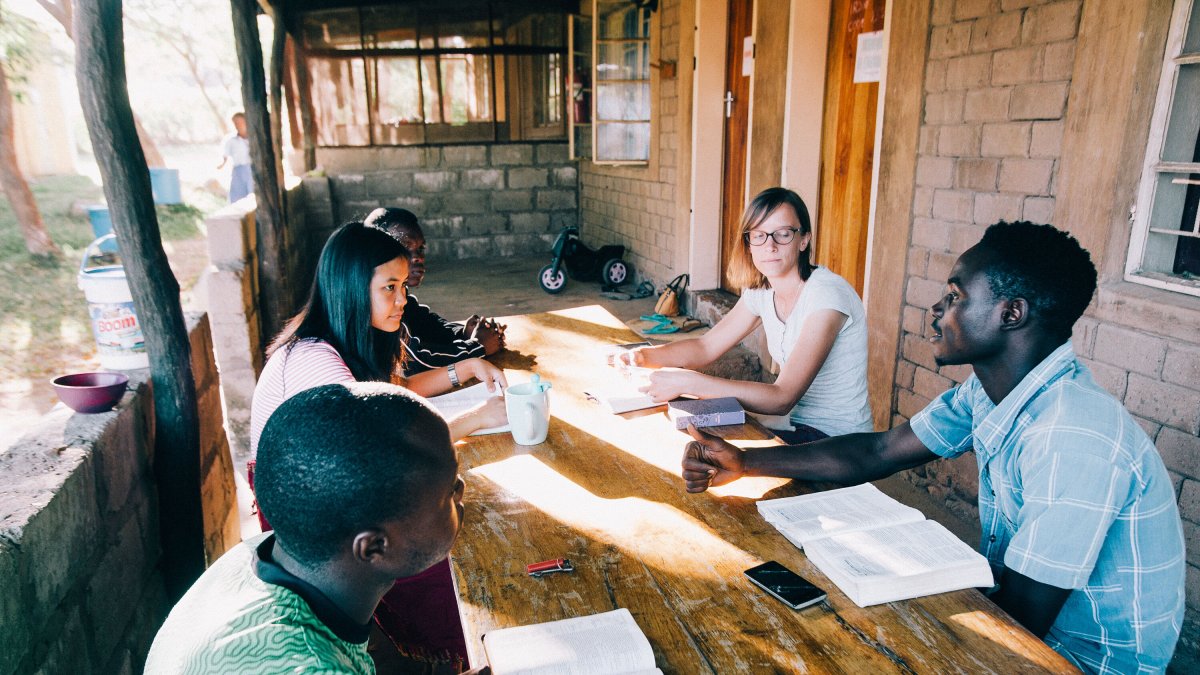 Ivy, in the striped shirt on the left, does a Bible study at Lake Tanganyika. Photo by Doseong Park. 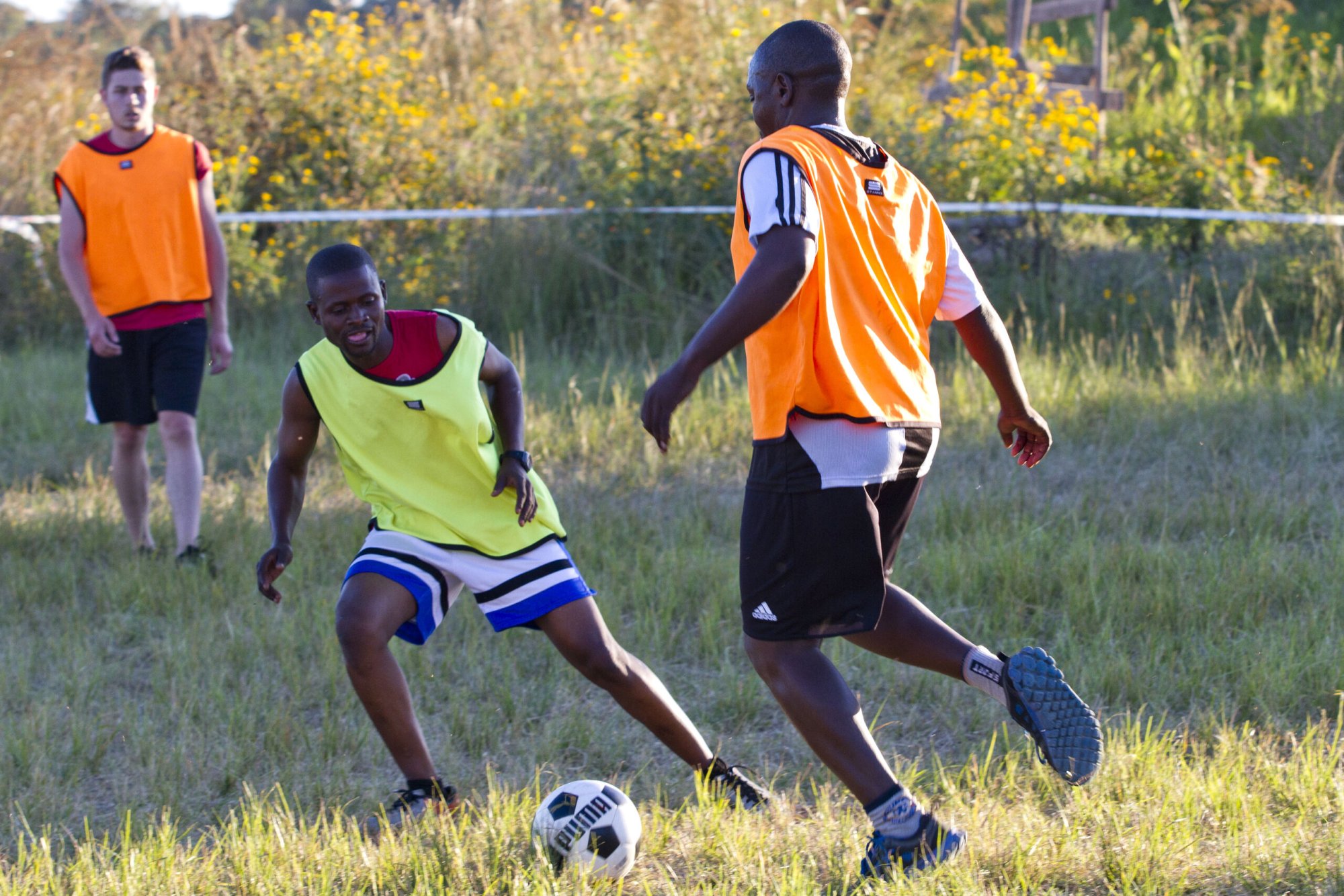 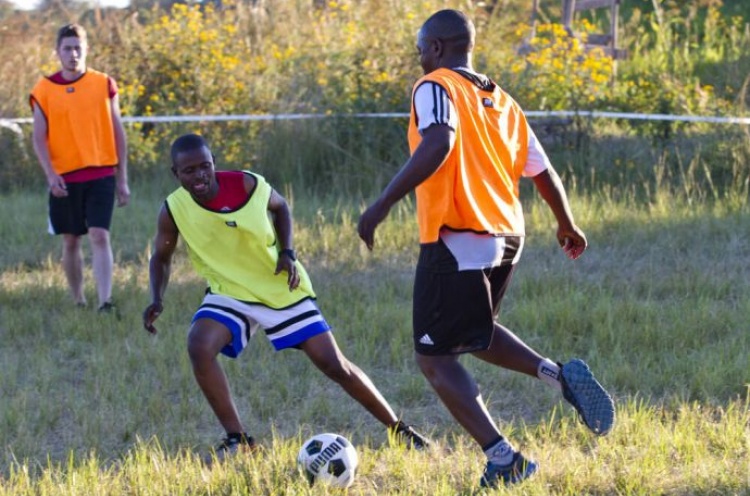 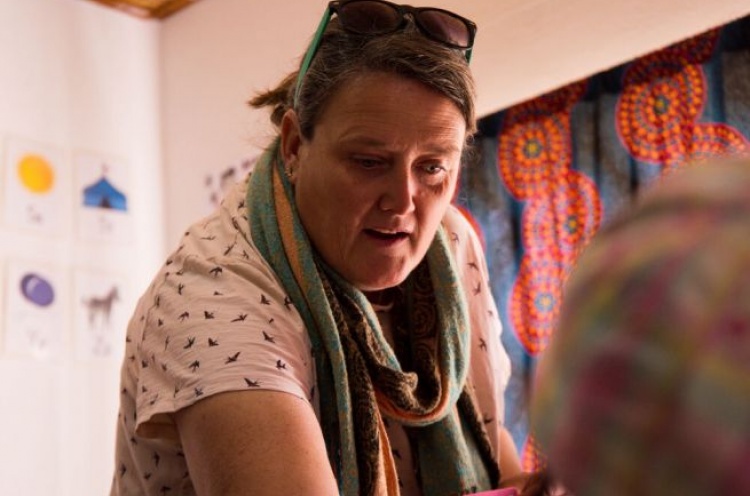 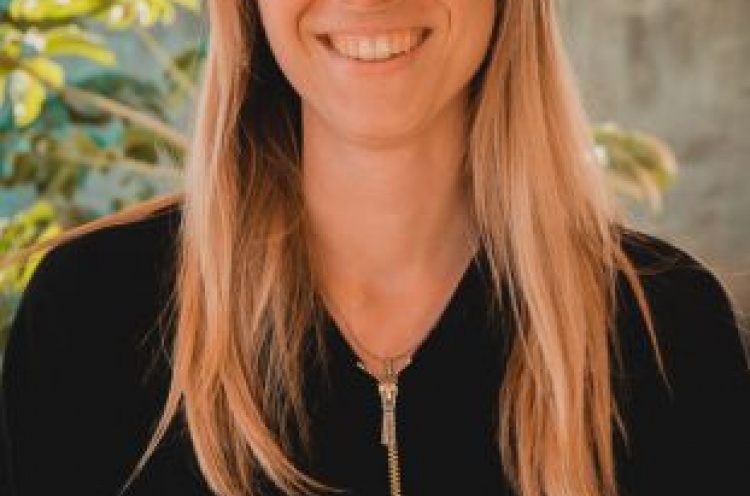