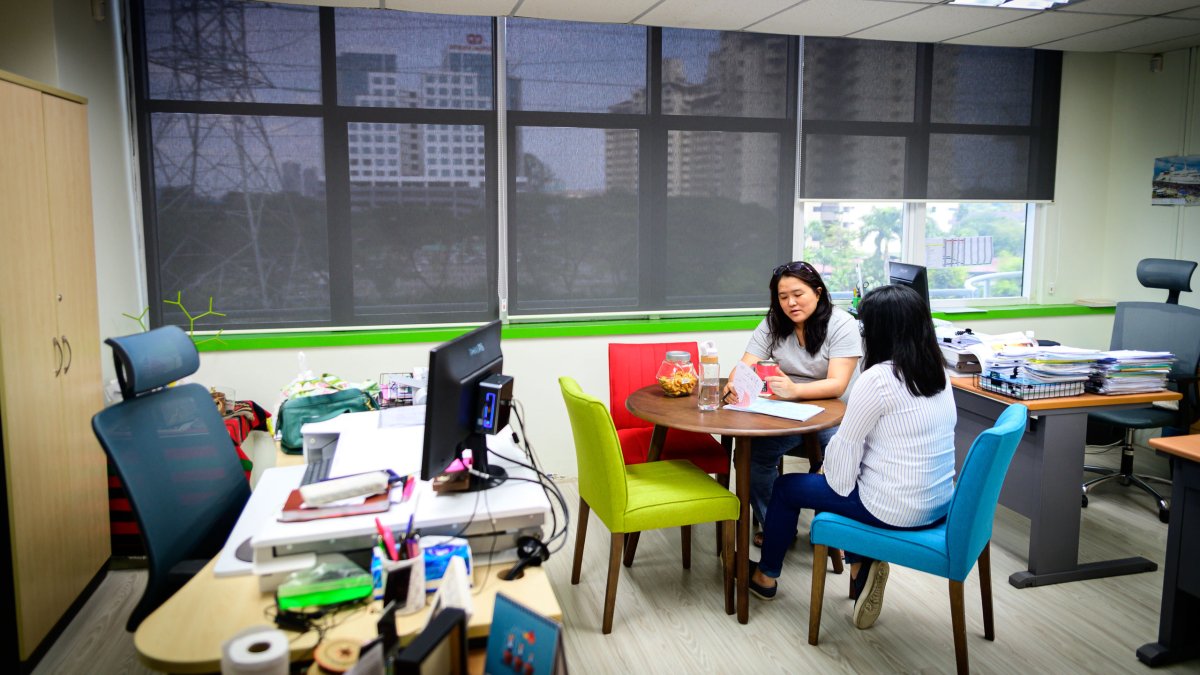 Photos of Elina for a story. 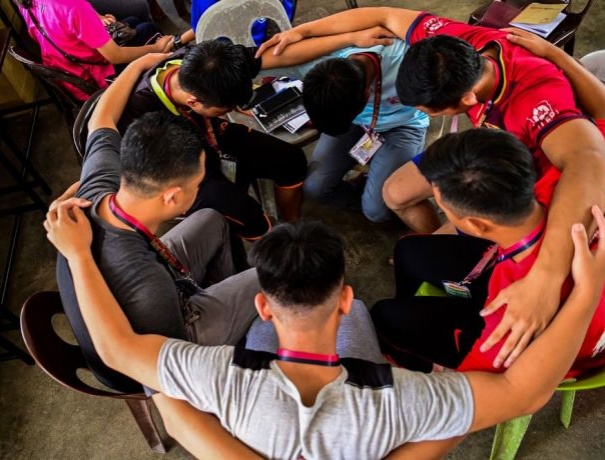 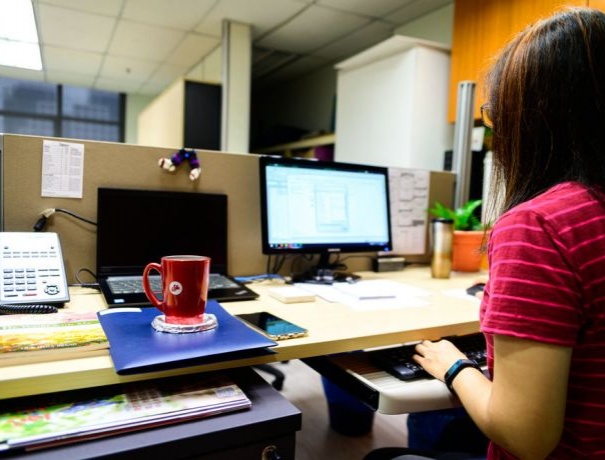