Calm in the storm

Since Robert’s local church opened its doors to offer a weekly drop-in a year ago, it has become a hub where refugees can stop for coffee and a chat en route to or from the supermarket. For up to thirty people coming each Tuesday, it is a shelter out of the cold or rain before cycling ten kilometers or hitch-hiking back to their accommodation to avoid spending a third of their weekly allowance on bus fares.

“Once we began reaching out, we saw our church changing,” Robert said. “Suddenly Dutch believers are interacting with foreigners, loving them and helping them.” One man spoke about his faith with a Muslim for the first time; before he had doubted someone could turn from Islam to Christ.

With people from least-reached places in the world now living in their area, Robert makes the most of the opportunity. “All we did was put a welcome poster in their languages outside our building and people started coming in,” he explained. Through conversations and visiting families in the asylum centre, local believers are building relationships. Now some refugees come to church services, youth group and Sunday school, while sixteen adults attend an Alpha course.

“When you take time to listen, you are blown away by what they have gone through and have fled from - they would love to be where they grew up,” shared the former OM Netherlands leader, a fluent Arabic speaker from having lived in the Arab world. “It’s hard hearing their stories - you just cry with them.” Yet in the midst of trauma, displacement or loss, God is meeting individuals at their point of need, as Hamid* recently recounted to Robert at a conference for Muslim background believers.

“In my home country, my brother tortured me when he found out I had been reading the New Testament,” Hamid told Robert, showing him the marks on his body. This warning spurred Hamid on to be the best Muslim he could be. A few years later, he fled violence in his country and boarded a boat headed for Greece.

“The weather was rough and when our boat’s engine broke, I thought we were going to die,” Hamid stated. “But then I remembered the story of Jesus stilling a storm, so I prayed: ‘Jesus, if you can calm these waters, please do this.’” Ten minutes later the water was calm. Again Hamid prayed to Jesus, asking for help. Shortly afterwards, a boat from Greece rescued them. Travelling along the Balkan route, Hamid encountered Christians. On arrival in the Netherlands somebody explained the gospel to him; subsequently, Hamid gave his life to Christ and was baptised in a bathtub.

“It’s the passion to see God’s Word released that inspires me in my work,” said Robert, who facilitates OM’s Safe Passage project, an initiative responding to refugees’ needs in the Balkans and Central Europe. To support relief efforts, OM EAST’s publishing ministry has produced evangelistic resources, including a new comic in Arabic and Farsi, to share the gospel in accessible ways.

Whether serving in refugee camps and drop-ins, welcoming people into churches and homes, or preparing print and digital media, “you are playing a part in someone like Hamid’s story,” Robert encouraged.

“Making yourself approachable with a smile, saying ‘welcome to my country’, or learning a few words in their language breaks barriers and brings such joy,” Robert recommended, motivating others to get involved. “Opening the door to your home, opens the doors to refugees’ hearts,” he continued, “which opens the doors to who we are as followers of Jesus.”

The Church has a vital role in turning a crisis into a blessing, with the potential to discover, as the Dutch congregation is experiencing, that they too are changed in the process. “The window of opportunity is short - we need to take action,” Robert urged. “Let’s share hospitality and Jesus with them.” 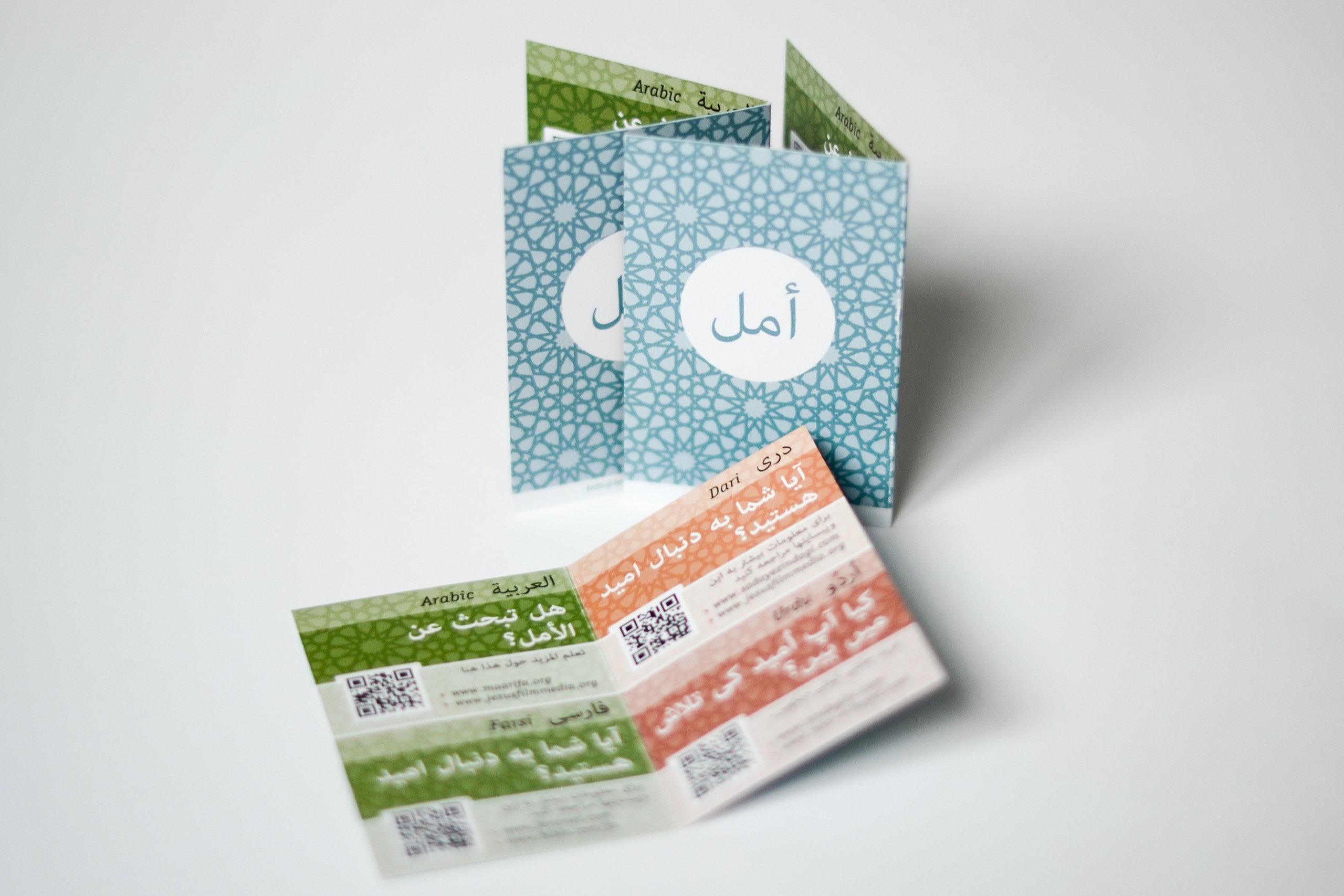 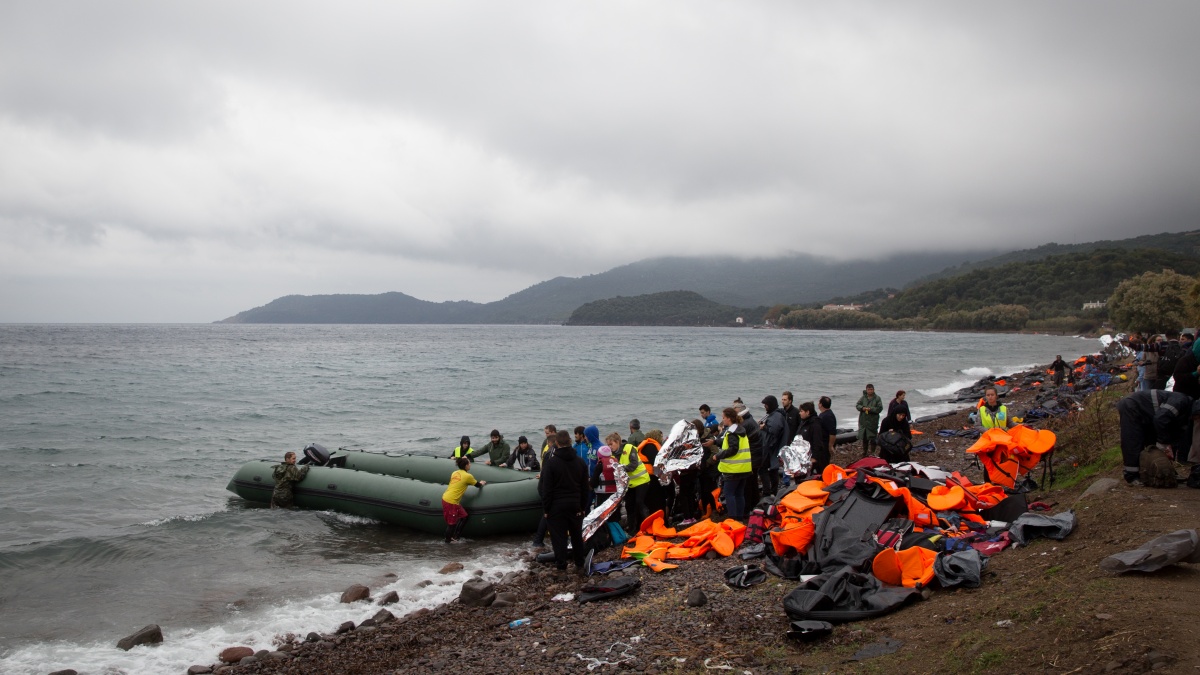