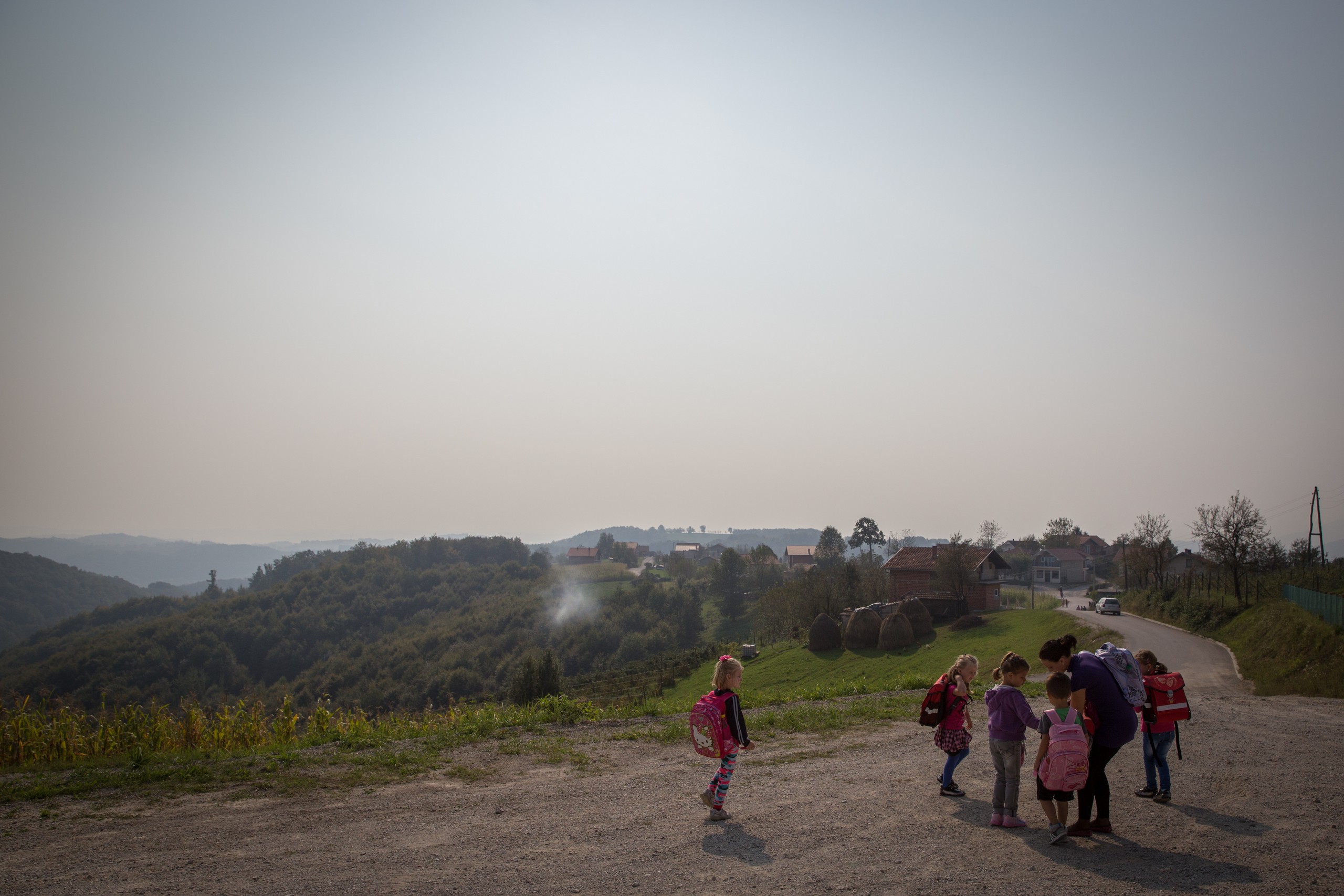 Now in its twelfth year, Schoolbags for Bosnia is a project coordinated by OM Bosnia and OM EurAsia Support Team with generous donations supplied by individuals and a Swiss company.
Author: Inger R. Photo: Katie Berry Pray that the gift of schoolbags for disadvantaged children in Bosnia-Herzegovina would communicate Christ’s love to whole families. 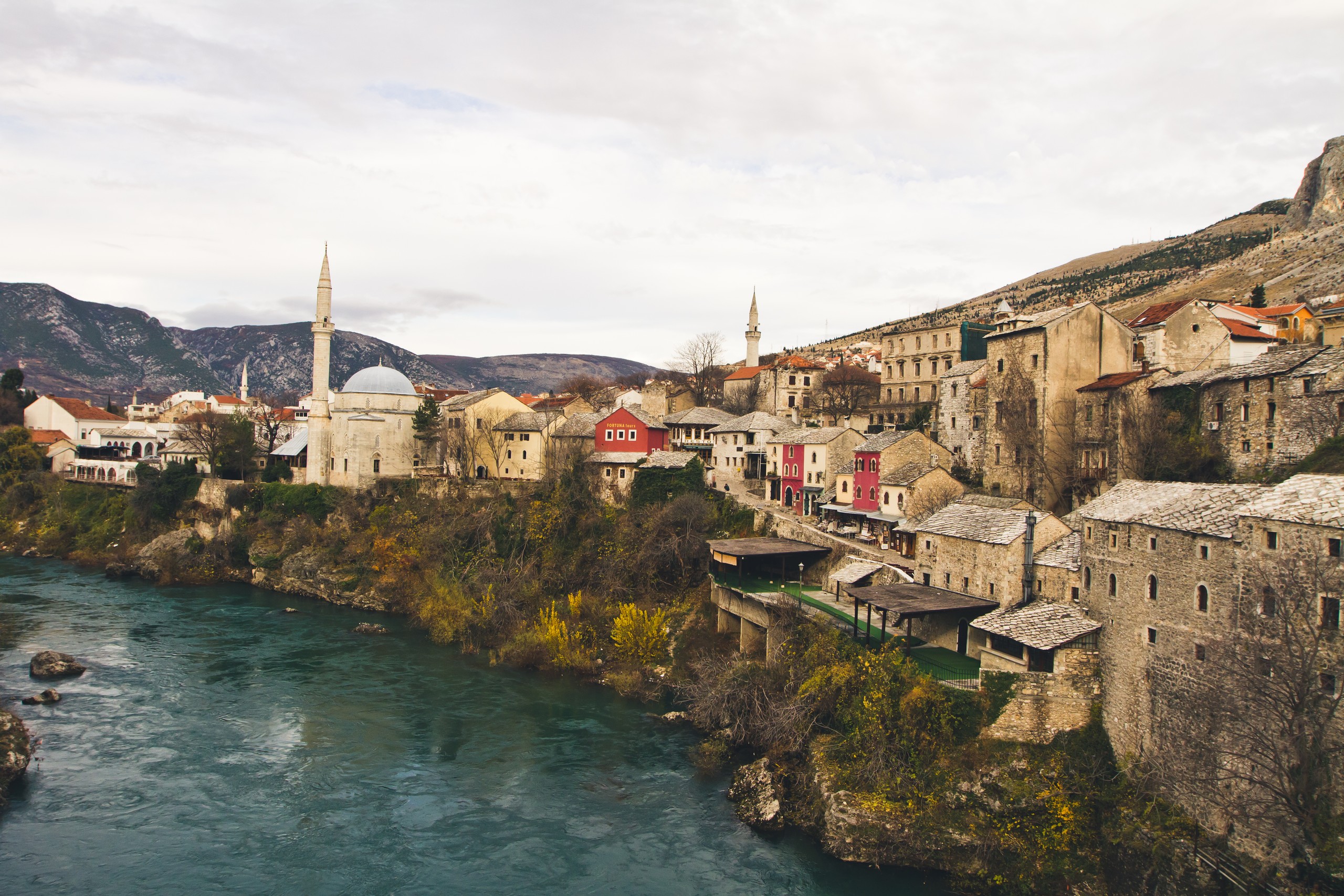 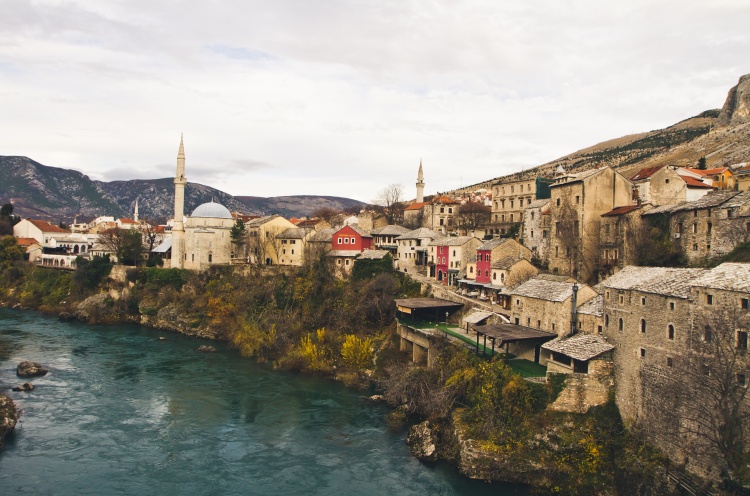