Making the most of media in the future

“In your opinion, which types of media distribution will have greatest impact in sharing the gospel among least reached groups in the next decade?”

This is just one of the survey questions OM EurAsia Support Team (OM EAST) is asking partners and OM teams globally. The team would like to find out how to better support them with literature and media.

Over the past year, OM EAST has been praying about its ministry’s direction in the future. OM EAST and OM Europe leaders sense God’s prompting to expand the work of producing culturally appropriate print and digital media. “Once we have identified needs and key areas to develop in, we anticipate changes, including inviting more specialists to join our team based in Austria,” said OM EAST’s leader Edwin.

It is an answer to prayer for the team to have three graphic designers preparing to come during 2019. They’re hoping to welcome other specialists, such as app developers, web designers and creative media innovators. OM EAST continues to seek the Lord for His will in developing media, which helps share the gospel and disciple believers among least reached groups.

Tell us your opinion! To answer the opening question: 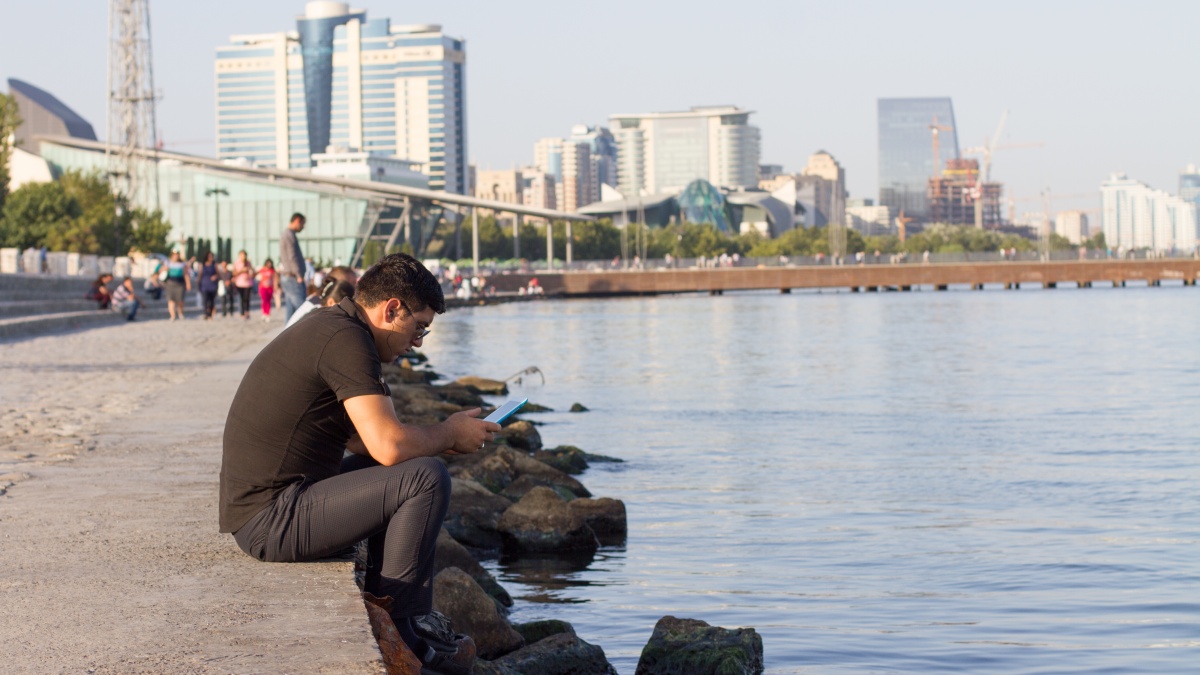