A secure path for the Altai

The Altai people, a minority group of 76,000, are traditionally hunters and fishermen. They live in the mountainous Republic of Altai in Siberia, located about 500km south of the Russian town Novosibirsk and borders Kazakhstan, China and Mongolia. The Altai practise animism and shamanism by worshipping gods in nature—in trees, rivers and mountains.

“You often see white ribbons tied onto trees on the top of mountain passes, which are dedicated to local spirits,” described Anna*, an OM EAST partner based in Siberia. “It is traditional to sprinkle vodka on these passes to thank gods for safe passage.”

Anna wants the Altai to know the Maker of heaven and earth, who alone is worthy of worship. She encourages them to look beyond the hills for their help — to God who alone offers a secure path, a path that leads to eternal life through Jesus Christ.

To communicate this message, Anna and her colleagues have translated a Bible storybook into the Southern Altai language, spoken by around 65,000 of the Altai population. OM EAST provided the layout of the illustrated Altai-Russian publication, My First Bible, adapting its original design to reflect the local culture. OM EAST partners plan to record the stories for an app so that individuals can listen to, as well as read, the text on their mobile devices. The storybook’s aim is summed up on the back of the publication: “Teach a child to choose the right path, and when he is older he will remain upon it,” Proverbs 22:6 (TLB)

“There is only one other Bible storybook in Southern Altai, which is intended for older children and teenagers,” explained Anna. The New Testament is available and Anna is working on the Old Testament together with her colleagues. “My First Bible can help parents explain truths of God’s Word to their young children,” shared Anna, who estimates there are 500-1,000 Altai followers of Jesus. Anna has started giving the Bible storybooks to church leaders to distribute further.

OM EAST has produced My First Bible in 16 languages so far. Their partners have found this book an accessible way to introduce Scripture to those who have never heard about Jesus. It bridges the gap until a complete Bible becomes available in the local language.

The recent Altai edition reminds Simon, OM EAST’s production coordinator, of when they published the Bible storybook for the Bayash Roma in Croatia. “It was the first Scripture stories printed in the Bayash Roma language and it is a beautiful example of what has happened since those early beginnings,” said Simon. During the past decade, small Bayash Roma churches have formed. Now Roma believers are sharing the gospel in Roma communities. “Of course, it’s not because of the Bible storybook,” stated Simon. “It just plays a part — like a puzzle piece that is part of the whole.”

God’s work among the minority Roma group inspires Simon in reaching the Altai. “I hope to look back in ten years and see Altai believers building the church and serving their people,” he said with emotion. “Our part is to give out God’s truth, but the Lord needs to move hearts. I hope many more will turn from rituals, shamans or other gods to acknowledge God and honour Him!”

Praise God that He is the Maker of heaven and earth. Give Him thanks for making Himself known through creation and Jesus Christ. Please pray the Altai people would seek help from their Creator and choose to follow Jesus the Saviour. 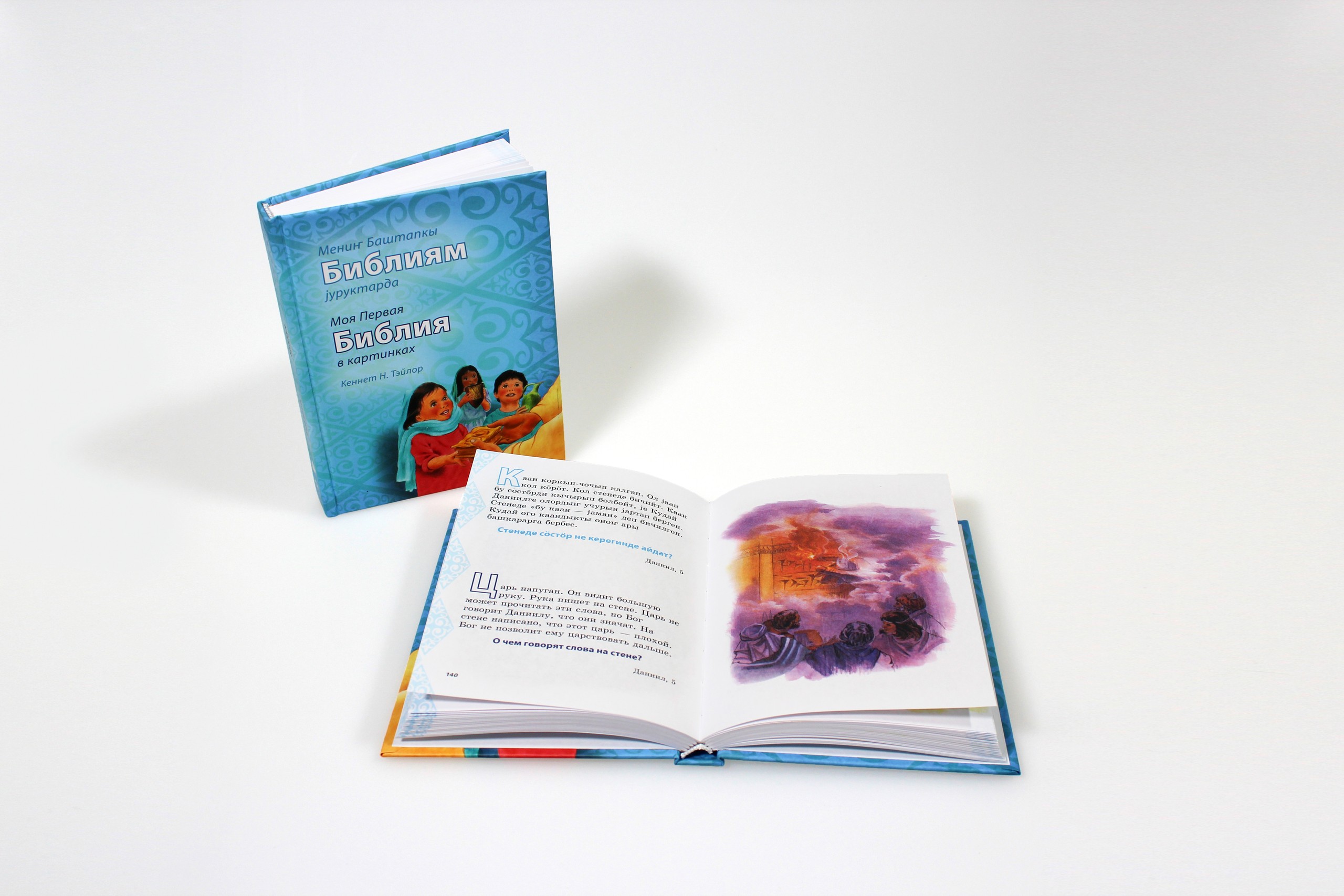 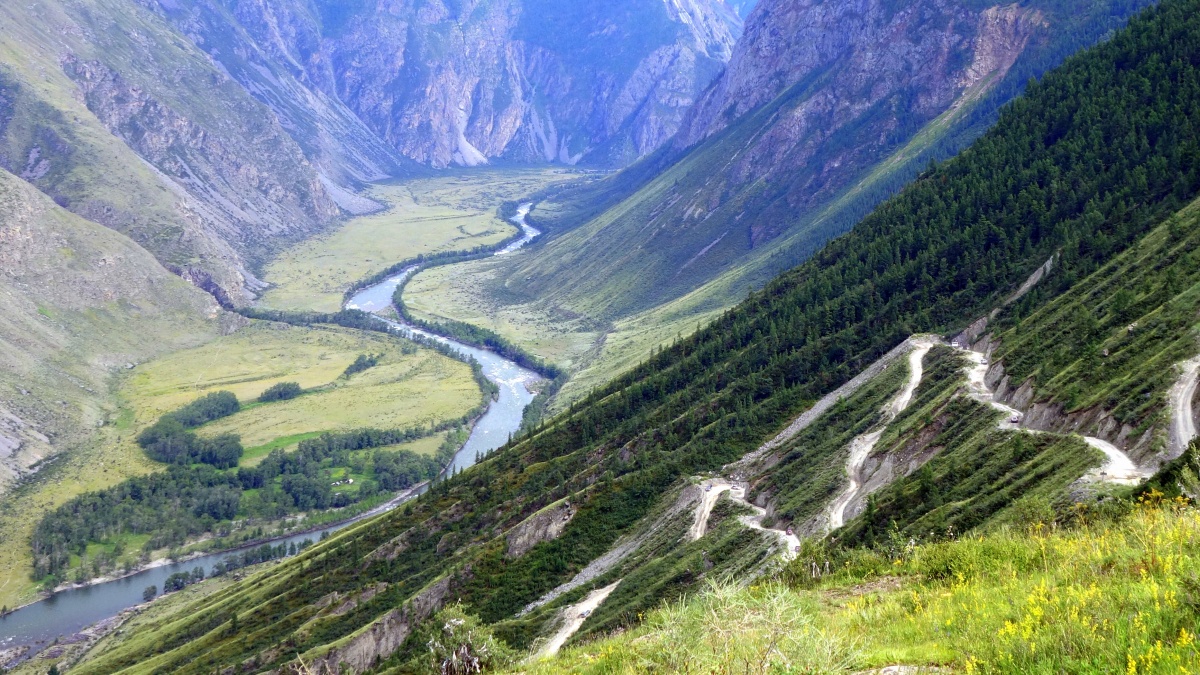 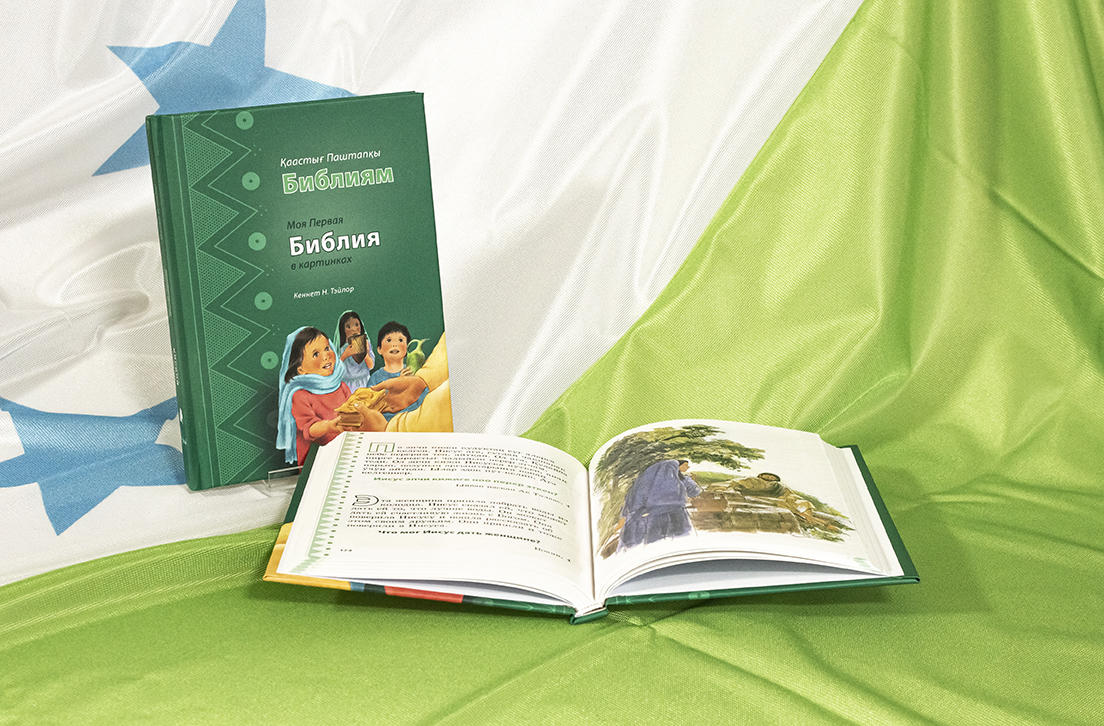 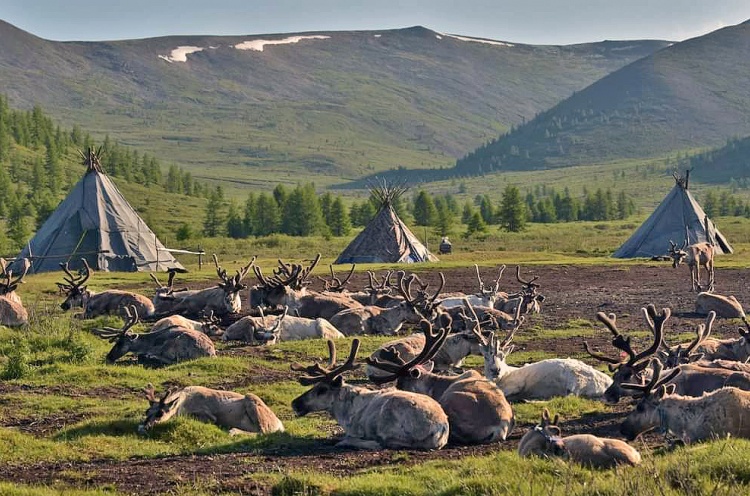 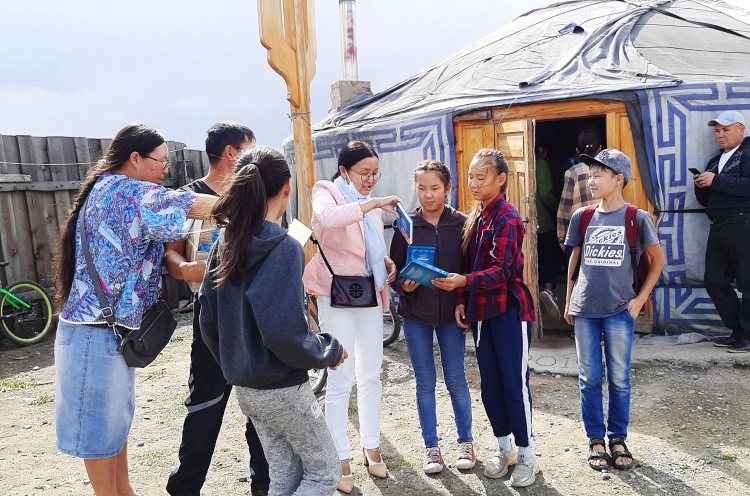