Thousands of people and communities with their own cultures and languages have never heard about Jesus.

OM EAST wants to share the hope of Christ by producing print and digital media in the heart languages of people groups throughout Eurasia. Based in Lower Austria, near Vienna, our work of bringing hope to Eurasia started in 1968.

In partnership with local OM teams or other Christian organisations, we publish the materials they need to strengthen communities of Jesus followers and reach out to those who are marginalised, forgotten and oppressed.

Committed to designing and laying out high quality publications, our literature and media ministry prints around seventy thousand copies in over 25 languages each year, creating additional eBooks for download to distribute them more widely.

No place too hard

Small outreach teams speak to women in brothels and on the street in Europe, bringing literature written and produced specifically to reach those trapped in prostitution. The messages of hope encourage ladies to seek further help from OM workers and other agencies to begin a journey out of prostitution and rebuild their lives. In Eastern Europe, OM partners visit segregated Roma villages that are steeped in witchcraft and superstition; through running children’s clubs and using tailor-made booklets they teach Roma children about Jesus.

No people too far

The gospel message, explained in Bible storybooks, is reaching nomadic reindeer herders on the Yamal Peninsula, Siberia – “Yamal” means “The end of the earth.”  OM workers share God’s truth with parents in remote Muslim villages of Bosnia-Herzegovina and among farmers in an isolated mountain settlement of Georgia.

No language too difficult

The first portions of Scripture have been printed in the Hungarian Muteoni Bayash dialect for Roma living in southern Hungary. In the country of Georgia, every new Christian book in their language is a cause for celebration in the church because they still have so few resources available in the beautiful and unique Georgian script. Meanwhile refugees arriving in Europe are offered publications in Arabic and Farsi, which share the gospel in an accessible way.

With God’s help there is no place too hard, no people too far and no language too difficult; we believe that the gospel has the power to change everyone and everything. As individuals meet Jesus at their point of need, lives are changed and communities transformed.

History of OM EAST/GE - Bringing hope to the least reached. 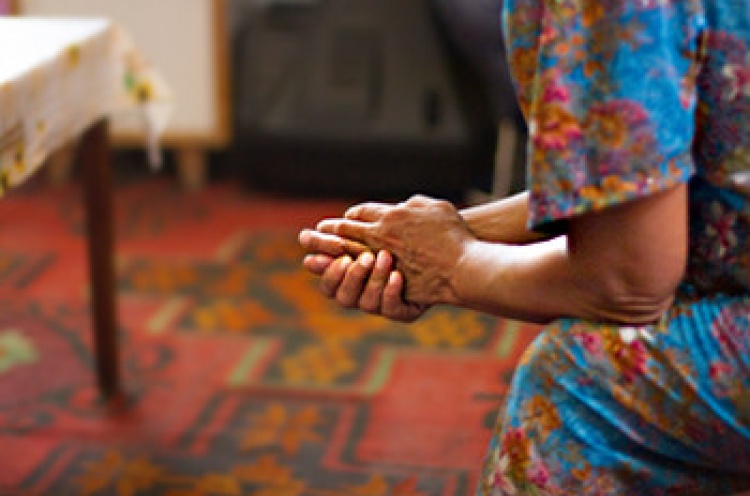 “…so is my word that goes out from my mouth: it will not return to me empty, but will accomplish what I desire and achieve the purpose for which I sent it.” Isaiah 55: 11 (NIV)

Please pray for graphic designers, editors and translators working on books and eBooks.
Please pray God would lead those involved in distribution.
Please pray individuals will respond to God’s Word and find freedom and new life in Christ.

A gift towards the work of OM EAST helps bring the hope of Christ to people groups in Eurasia.

Thank you for being part of sharing the gospel, which transforms lives and communities. 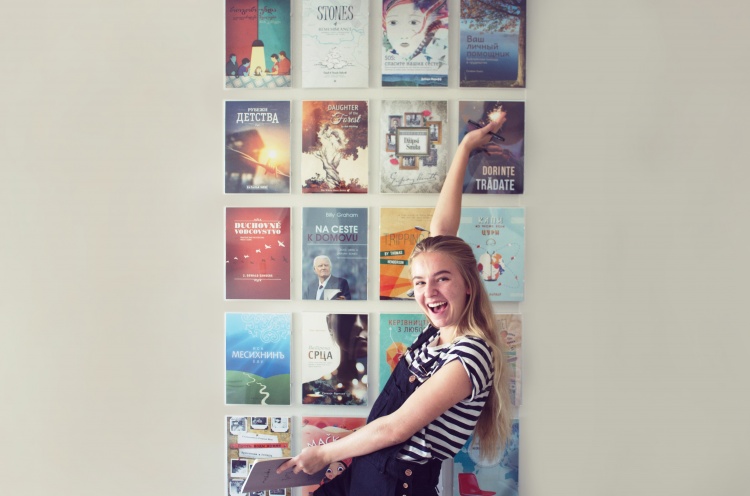 Could you use your skills in graphic design, web development, eBook programming or bookkeeping to help share the gospel in Eurasia?

Join a creative team of experienced graphic designers to produce a range of publications over 25 languages, which strengthen churches, share the gospel and bring hope to unreached peoples.