Change in leadership for OM EAST

OM EAST is pleased to announce that David Fry has been appointed as their new leader. David will take on the role from Edwin Keller on 1 January 2020. After leading the team for eight years, Edwin has decided not to continue for a third term. Edwin and Hanna Keller have planned to take a sabbatical and they look forward to how God will lead them in the new chapter that lies ahead.

“We want to welcome David and his wife Marlene into the OM family and express our sincere gratitude to Edwin and Hanna for their faithful service over the years,” conveyed  Hans van Baaren, leader of OM in Europe.

David has worked in missions for nearly 30 years, most recently with Trans World Radio (TWR) in the area of broadcast, distribution and scalable digital solutions.

David will lead OM’s media team as they expand their ministry and develop the vision of creating a Media Hub. The Media Hub will produce print and digital media in the heart languages of people groups around the world and provide ways to distribute existing media. OM EAST wants to support local OM teams and partner organisations with resources that help them share the gospel and strengthen followers of Jesus, including in hard-to-reach places.

Give thanks for all Edwin and Hanna have invested in OM EAST during the past two terms of leadership. Praise God for providing David Fry as the new leader. Please pray for the team in this time of transition as they desire to trust God and seek His guidance for the future. 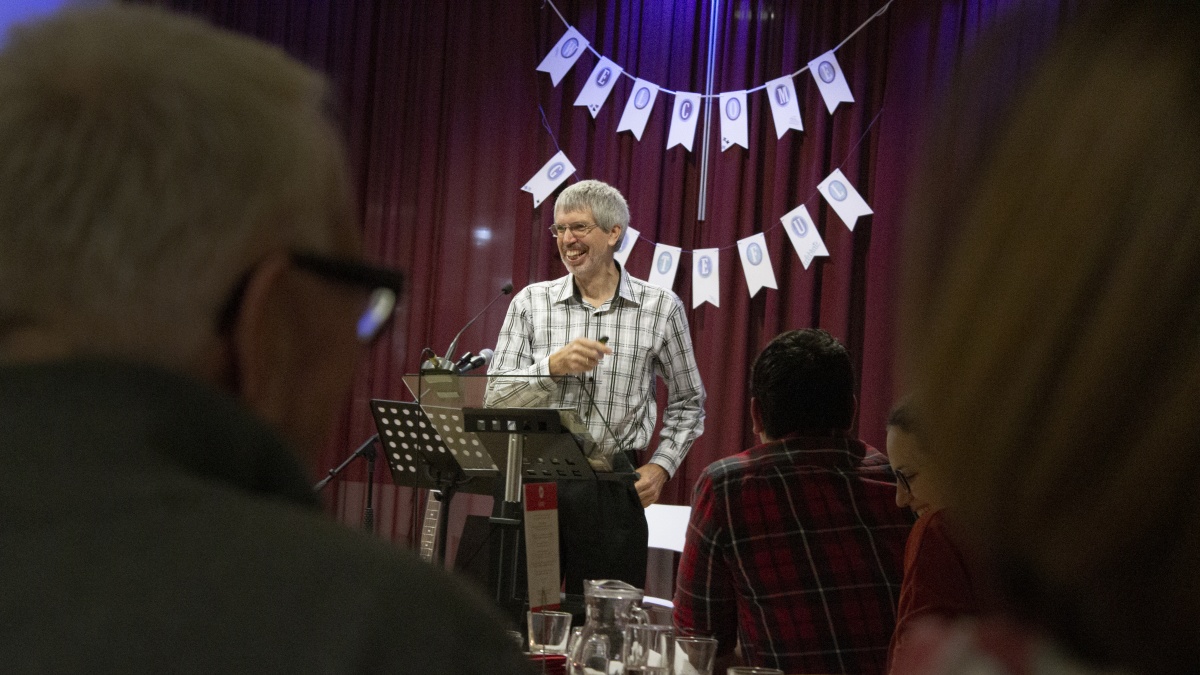