OM EAST partner Goran belongs to the Gurbet Roma, a predominantly Muslim minority group living in Serbia. Goran heard God’s Word when he started going to church with his wife and daughters. He believed in Jesus Christ after recognising an answer to prayer. “In 1996, my mother was in a coma for three months,” Goran shared. “My wife said we should ask the pastor to pray.” Their pastor prayed and then declared she would recover. “I said [to myself], if my mother really gets up, I will give my heart to God,” Goran remembered. “Two days later she got up.”

“The Roma come from the East where a lot of worth is placed on having a son,” Goran explained. “[When I worked on the black market] I had a lot of money. In one day I could earn enough to buy a car, but it meant nothing to me because I didn’t have a son.” The number of sons is reflected by the size of a family’s house; there is one storey per son. Goran as father of two daughters had only a ground-level house. “It was terrible,” said Goran, expressing the sorrow that remained for many years.

At a seminar around five years ago, the theme “Me and my son” rubbed salt into the wound. “I came home with sadness in my heart,” he said, crying at the memory. “Then I heard [the words], ‘you have an emptiness in your heart; I am the Fullness that fills the emptiness.’” God’s comforting words changed Goran’s heart; for the first time, he gave thanks for his daughters. “From this moment on, my life was different,” emphasised Goran. “Our God is the best!”

“[In our culture] adoption is a taboo topic,” Goran added. Nevertheless, his daughter and son-in-law chose to adopt, since they were unable to have children. “They were the first to adopt here,” shared Goran. “Now 10-20 other couples have adopted children, too.”

“Do you want to work for me?” Goran sensed God ask him in 2002. Goran left the black market, completed a theology diploma and co-pastored a predominantly Roma church for 15 years.

“You are stupid! You have to follow the Roma tradition,” a man had responded once Goran told him he intended to work for God. Goran considered his family heritage: “My father stole, my grandfather stole…should I follow this tradition?” However, when the same man saw Goran again, he encouraged him in his choice. Similarly, another friend acknowledged: “You are a new man. You are on a good path!”

“I want to show Roma, and others, that Roma can do things,” Goran said, addressing perceptions of, and toward, his people group. “This is very important for our culture.” Two years ago, the former pastor started a Christian non-profit organisation. His tasks include Bible translation as well as producing literature and media for the Roma. In 2017, OM EAST provided the design and layout for Goran’s new book—a Gurbet Roma-Serbian-English picture dictionary. The dictionary is being used in a school, and it is also a tool to help Serbian or foreign believers learn Gurbet Roma so they can communicate the gospel in people’s heart language. “It’s good to represent the Roma and the Lord,” said Goran, whose publication featured in the local press. “My greatest joy is to work for God. As we translate Scripture, we are glorifying God.”

“There is no word for ‘hope’ in our language.” stated Goran. “The words ‘blessing’ or ‘thankfulness’ don’t exist either.”

“What does it say about the condition of a people group who need to borrow the word ‘hope’ from the local language?” an OM EAST worker wondered. Gaps in the vocabulary are one of Goran’s greatest challenges as he makes the Bible available in Gurbet Roma.

“When I translate, there is revival for me in my heart; I have read Hebrews ten times and I want to study it again,” he said, smiling. “It’s important to put God’s Word in your mouth.” Goran has found a Saviour; Jesus Christ has forgiven his sins, changed his heart and given him a new purpose and hope. “What you know, [you should] give to another,” said Goran, who leads a youth group and desires to invest more time speaking to individuals in his community about God’s Word.

Goran lives and works in the Roma area of the town, Leskovac, where most are from a Muslim background. Last year, three OM EAST team members visited him there. They were joined by a young man who interpreted into English. One OM guest asked their host to tell them about someone whose life he has seen God at work in. “Instead of relating Goran’s reply, the young man turned to me and said with a smile, ‘I am the first’,” the OM worker recalled. “This was so special to find our interpreter had come to faith through Goran passing on the hope he has received.”

OM EAST’s literature and media ministry produces high quality print and digital media in over 25 languages. Always working with partners, they seek to share the gospel, strengthen churches and bring hope to people groups throughout Eurasia. 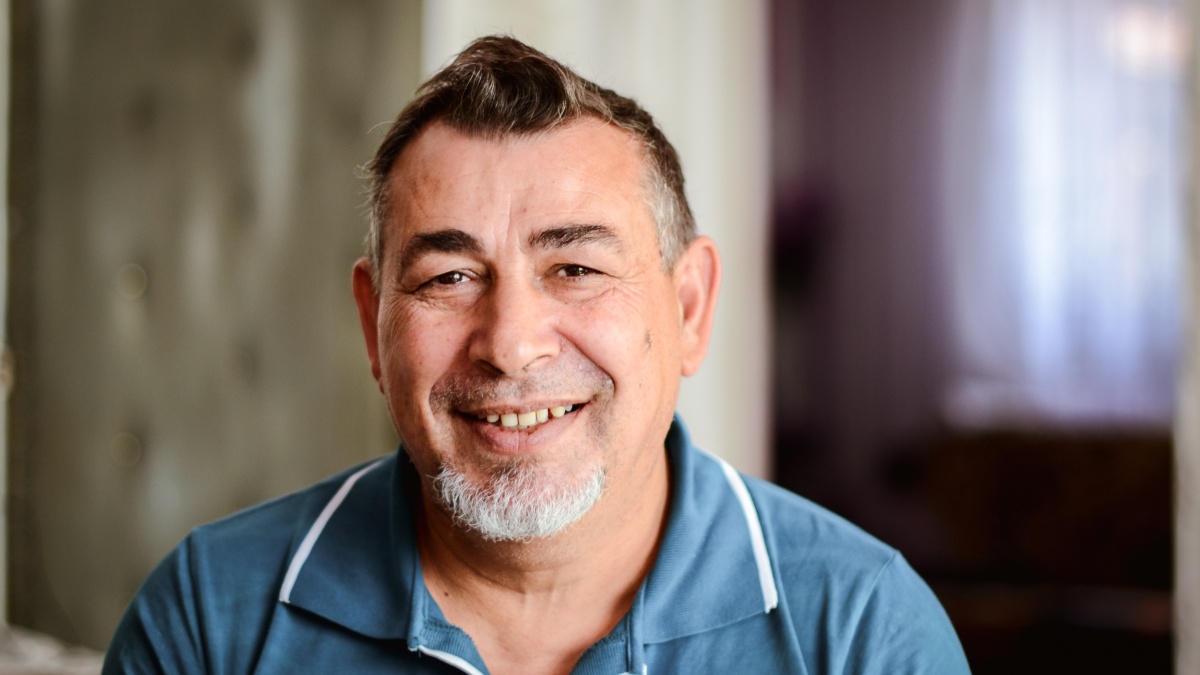 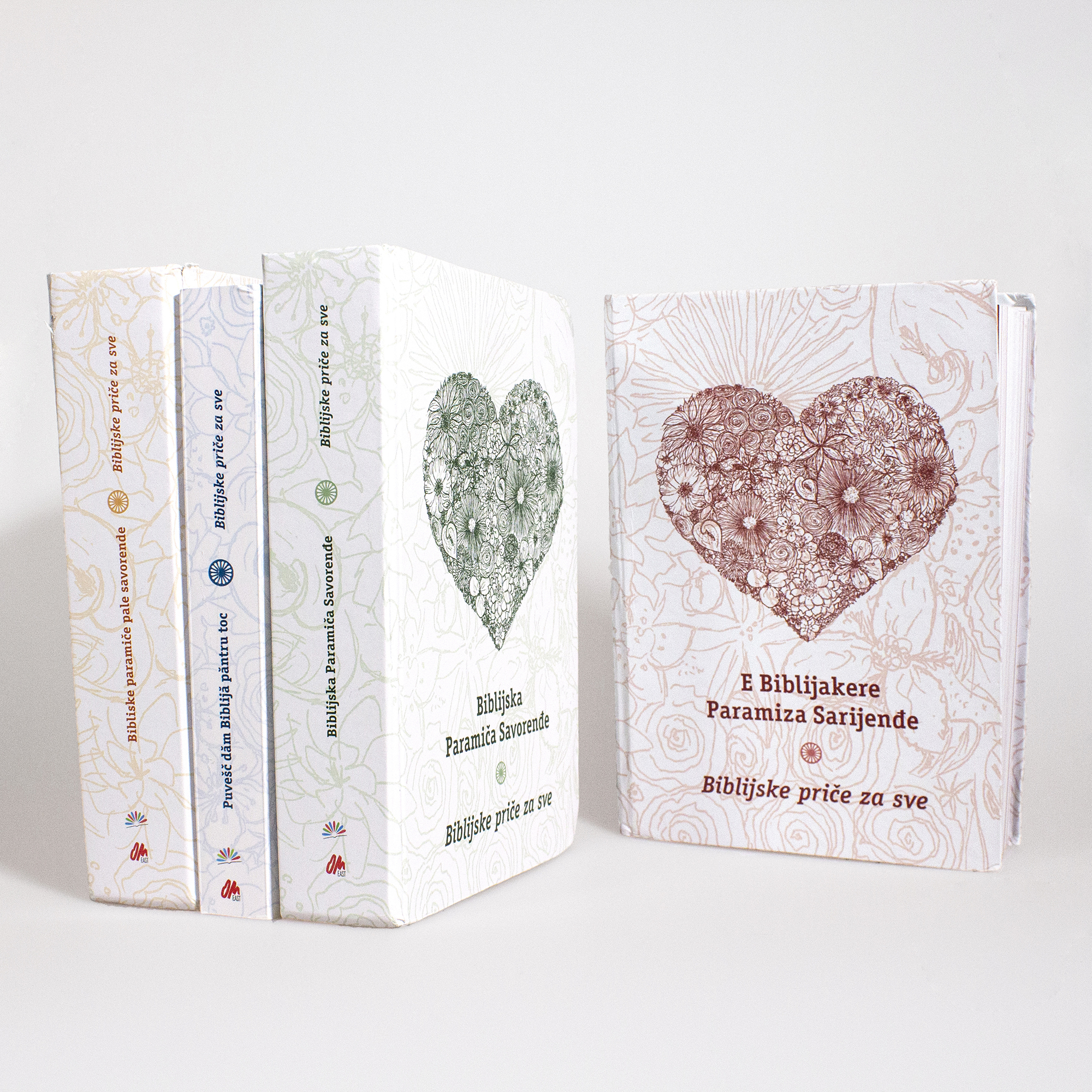 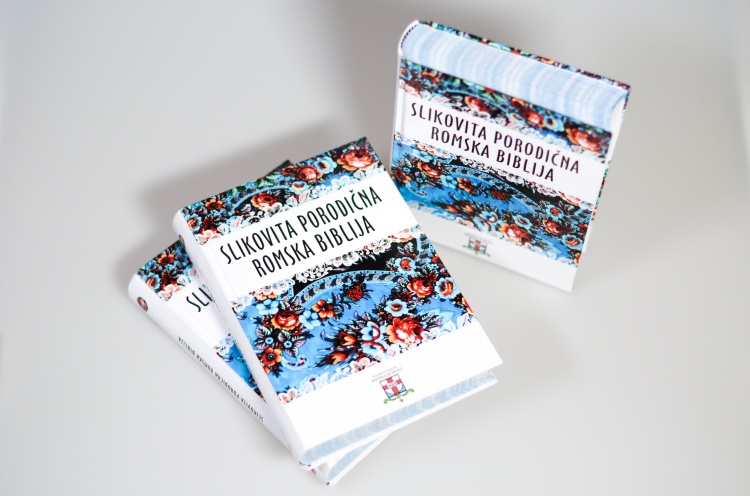 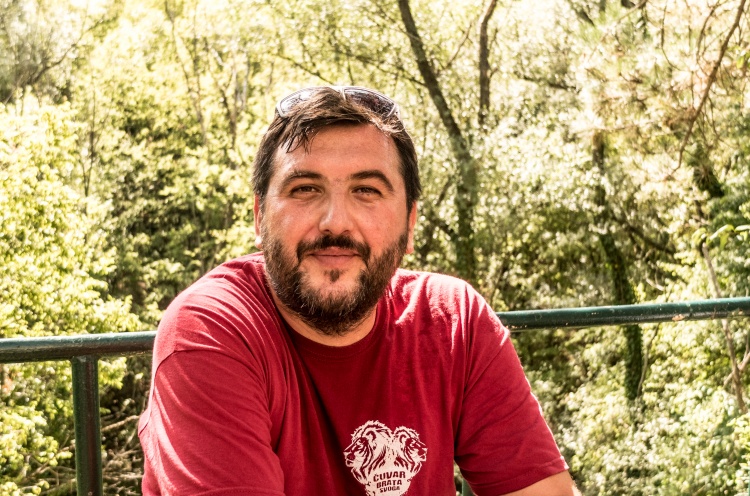