Finland is a country with 5,4 million people, large forests, thousands of lakes and beautiful landscape.  Finland has been traditionally a Christian country where most people have had some connection to a church. Finland is known to be a Lutheran country and according to official statistics 76,4 percent of Finns are members of the Lutheran church. It says something about the heritage, but this number is rapidly declining and that provides a picture about the spiritual state of Finland. In recent years there has been growth in smaller independent churches, mainly located in larger cities.

Finnish people have been involved with OM since 1965, the first office was established in 1975 and OM was officially registered in 1977. Operaatio Mobilisaatio (OM Finland) is a member of Finnish mission societies and OM office is located in the heart of Tampere city, next to a university campus. In 2015, OM Finland celebrated it’s 50th Anniversary. During those years over 3000 Finns have served with OM.

Ministry is divided in to two parts. Resourcing ministry focuses in raising mission awareness, mobilizing the Church for missions and raising funds.  Mission’s side focuses in church planting, reaching out to kids, youth and immigrants. Managing Bus4Life is also part of the missions side. 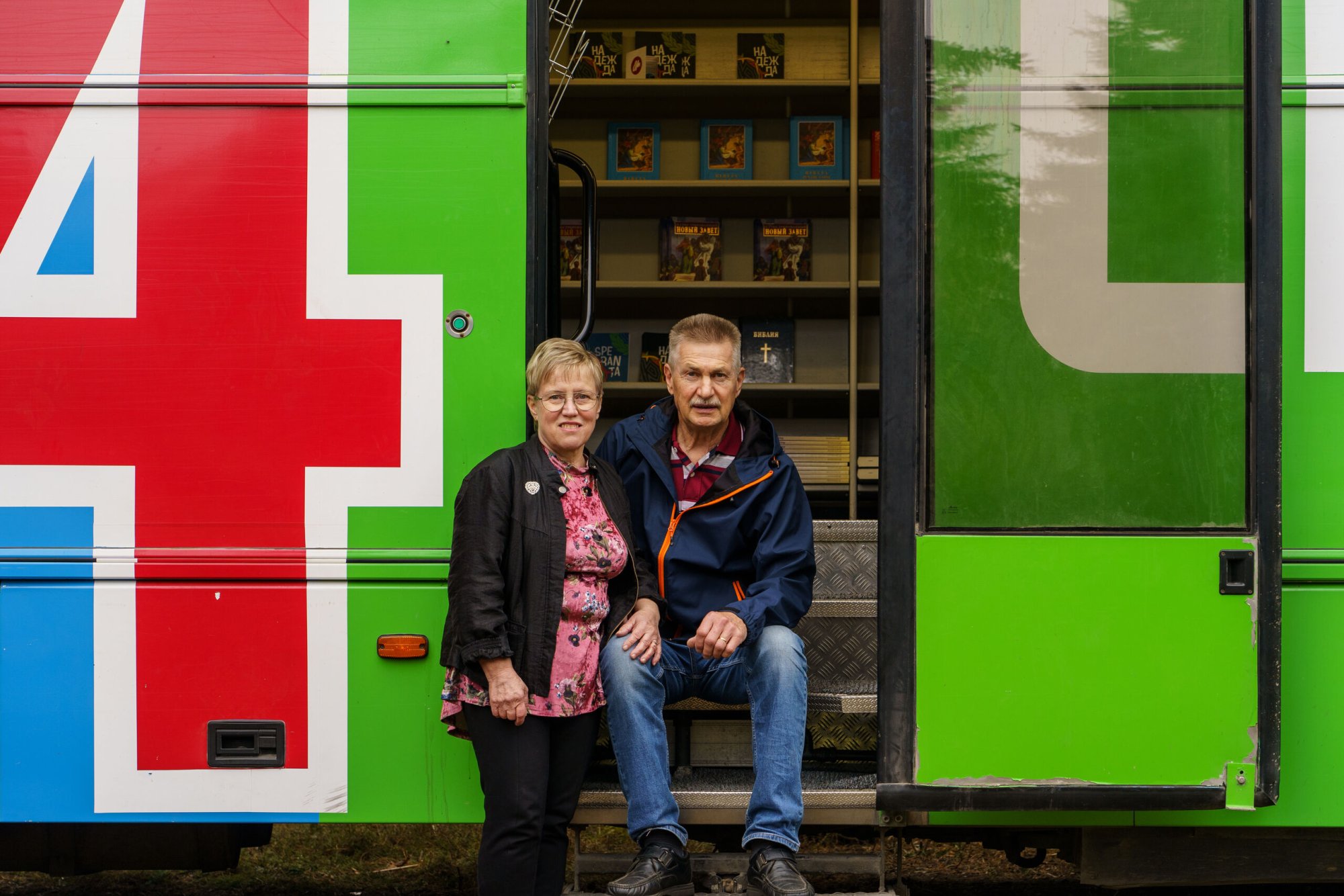 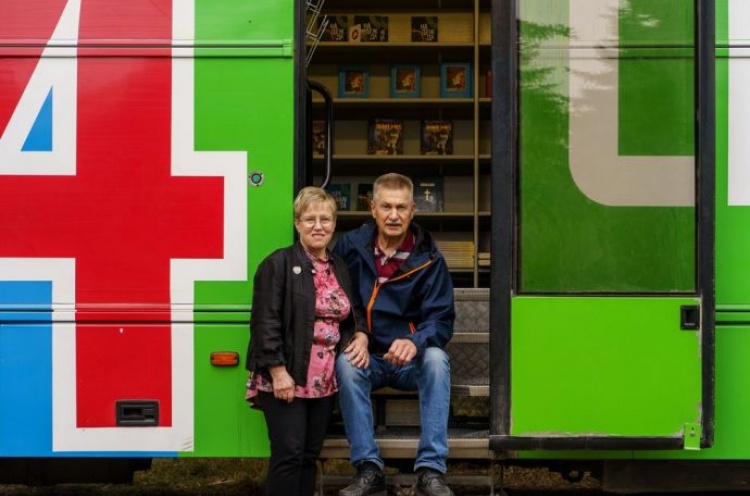 When life quieted down after years involved in sharing Christ's love in Eastern Europe, Risto and Terttu found themselves asking God what was next. The answer came in the form of a big bus.