Iran boasts an ancient and noble civilization.However, Ayatollah Khomeini’s 1979 revolution brought a fundamental change in the power structure from a secular regime to an Islamic republic, which change created economic stagnation, frustration and despair in certain social strata. Today’s Iran contains over 75 million people, 70 percent of whom are below 30 years of age; Iran can therefore be considered a country of the young. Based on research carried out by Shahid Beheshti University of Tehran, Iran suffers from high levels of drug addiction, unemployment, suicide and poverty; these have contributed to the huge numbers of marriages ending in divorce.

Some Iranian sociologists believe that the high rate of divorce in Iran is the product of a lost personal sense of identity, as people have adopted modernized ideals of family and life, rejecting traditional values and social structures.

"The conflict between the disintegrating traditional structure and the modern structure taking form in Iran prepares the grounds for identity confusion among men and women," states Dr. Amanollah Qarayi-Moqaddam, Professor of Sociology at the University of Tarbiat Moallem, Tehran.

As a result, a number of Iranians have decided to emigrate, and settle as refugees in countries like Europe or America; possibly more than five million people to date.  However, leaving Iran permanently has not always been a successful solution for every family; some have returned to Iran, and others have been split through family breakdown and divorce.

A church has existed since the earliest days of Pentecost as recorded in Acts 2:9 when Persians, Parthians and Medes were among the first peoples to hear and respond to the Gospel. Since then, the church has continued to grow down through the centuries primarily amongst Christian minorities of predominantly Armenians and Assyrians.  During the previous regime, Christians were active in forming a number of Protestant churches. Since the revolution, increasing disillusionment with Islam has led thousands of Iranians to turn to the teachings of the Bible. Iranians are spiritually hungry to seek the truth, and therefore have wanted to know more about God and are filling the open churches.  More Iranians have come to faith in the last 25 years than in the last 1400 years - both inside and outside the country. This has led to the birth of a fledgling house church movement, which has, in turn, led the present regime to increase its hostilities.  News from a number of reputable sources over the past 10 months has reported many arrests of Christians, including some of the house church leaders, who remain to this day in prison, under interrogation.  There is no doubt that the church in Iran is under intense pressure.

At the same time, there is evidence to suggest that Christian faith has always grown in times of hardship. Is this a frustrating time for the church in Iran?

A national believer in Iran says: "If you close your eyes and listen closely, you can hear the footsteps of Jesus walking all around inside Iran". 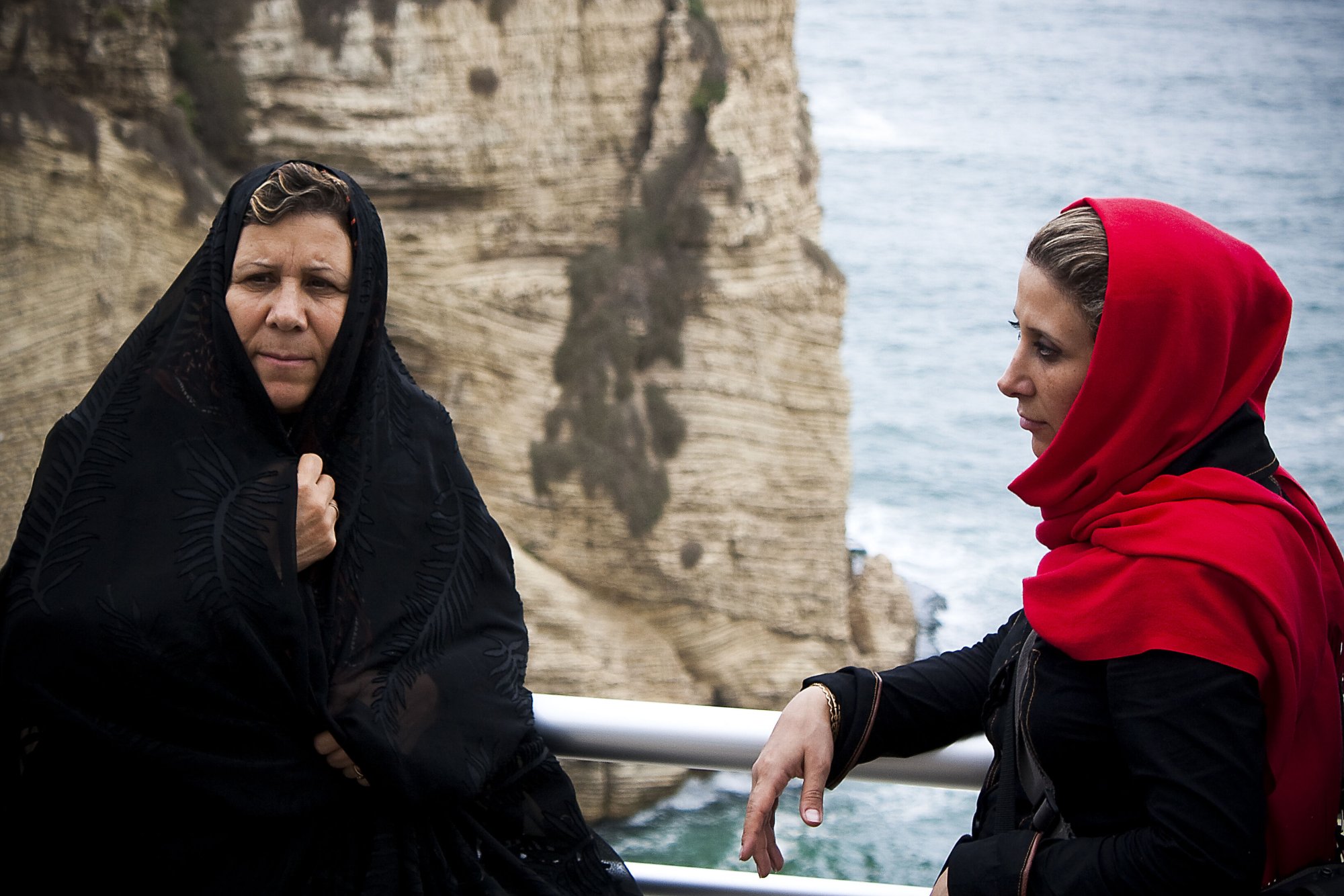 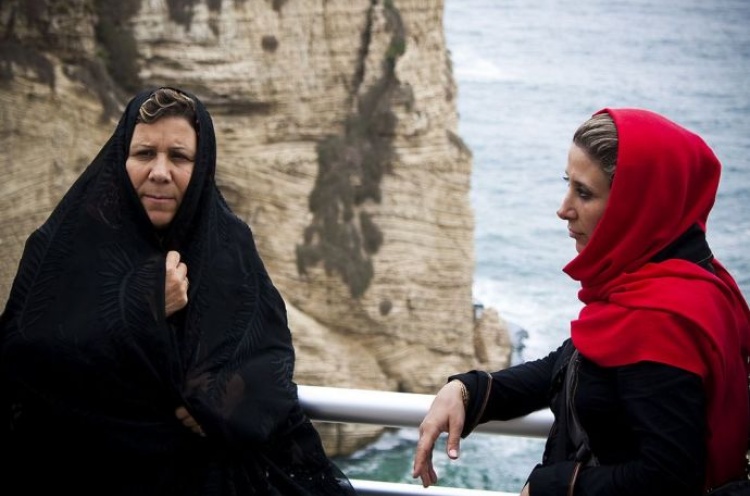 Close your eyes and listen

OM arrived in Iran in the early ’60s but was forced to flee in 1979. Years later, God opened doors to work with the church and support a growing movement of believers.