Investing in spiritual fruit in the Near East

OM is focusing on motivating, training, and developing local leaders in the Near East, equipping them to reach out in their own communities.

“I can share the good news of Jesus with my neighbours right now where I live,” a local believer exclaimed.  It was as if she had understood for the first time the treasure of faith she could give away to others.

Many Christians in the Near East see themselves as weak and vulnerable living amongst the majority religion, Islam.  As a minority group, they have felt at risk, and needing to keep a low profile.

However, when addressing the physical needs of refugees fleeing war-torn neighbouring countries, national believers have encountered hundreds of suffering families.  As God opened their hearts to the plight of the refugees, they began to realise the spiritual need of local Muslim communities. “We want to know how to engage our Muslim neighbours and other friends,” another believer said.

OM’s Discovery Bible Study (DBS) training invites participants to read or listen to a Bible text, retell the story in their own words and answer three straightforward questions: What did you learn about God? What did you learn about people? What do you need to do to obey this text? Local believers are then encouraged to start study groups in their areas, growing culturally relevant communities who share the treasure of the good news of Jesus with their neighbours. 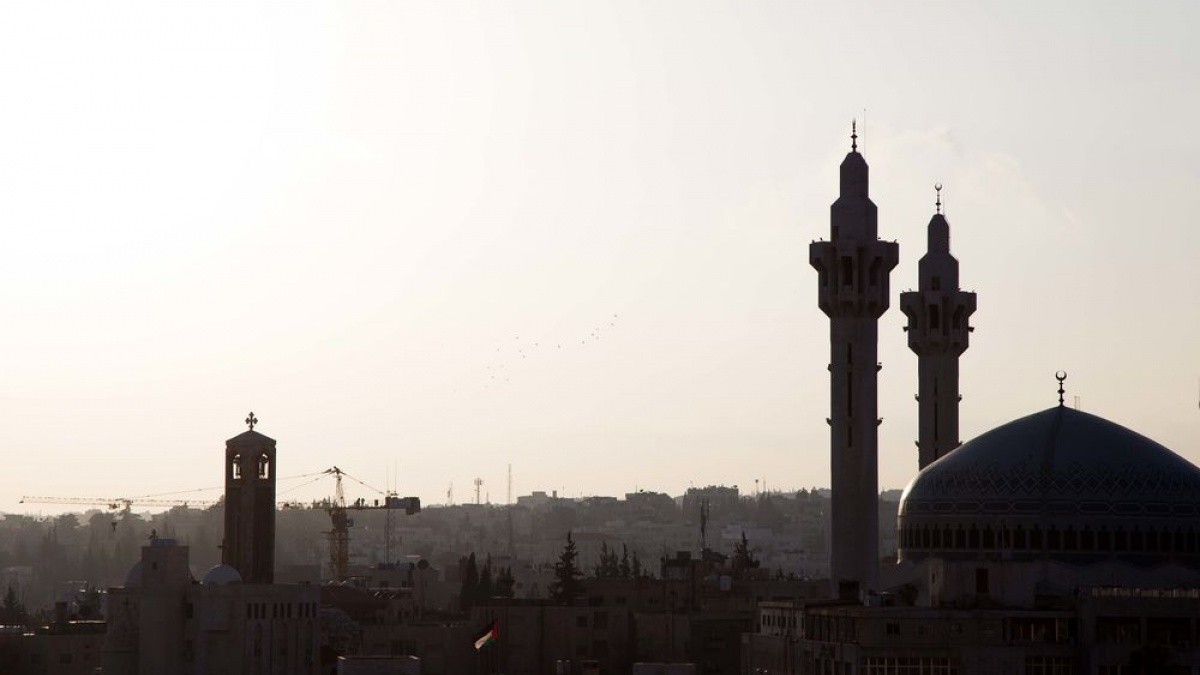 Give now and make an impact

$50 (£35) per month for five years will partially support one national believer in his ministry to lead and run a group over five years.

Please note that no tax or gift-aid receipt can be issued by the OM International office when using these links. If you'd like to give in a different currency or need a tax receipt, please contact your local office or visit your country's giving page instead.