“I’m so excited that God is working mightily in Algeria. You might have heard about the revival; you might have heard about people becoming Christians. …But when you are there for yourself and you see for yourself, then you begin to be reminded that God is so powerful,” Hee Tee said. In 1988, she and her husband, Youssef, Field Leader of OM in Algeria, returned to his native country to pioneer church planting and discipleship ministry there.

Now, with churches filled and thousands of people coming to faith, the couple recognise a new need: believers in Algeria know about Jesus, but they don’t know about missions.

Algerians for Missions, Youssef and Hee Tee’s new ministry passion, aims to send out 1,000 Algerians for missions by 2025 within Algeria and beyond. By the end of 2018, Youssef reported that 130 Algerians had already been sent on short-term trips.

To facilitate this process, Youssef and Hee Tee advocated for, fundraised and oversaw the building of a new missions training centre: the Timothy Mission School. “That building, as far as I know, is the first in the whole Middle East and North Africa that recruits Muslim-background believers, trains them and sends them out for missions,” Youssef stated.

They inaugurated the building in December 2017 and immediately put it to use. “When we finished the mission building, we invited all the construction workers to come inside, and we shared the gospel with all of them (Christians and Muslims), and now quite a few of them want to come to church,” Youssef said.

With 18 rooms and three apartments, the building can accommodate about 72 students. Though there are still walls to be painted, floors to be tiled, heat and gas hook-ups to complete and a garden to be outfitted, the space has already been a blessing to the community. People regularly stop by the centre for prayer and pastoral care throughout the week, culminating with prayer and fasting every Friday. “Prayer and deliverance are a huge ministry. A lot of people come from many different backgrounds, tough relationships with parents, families, all kinds of things,” Youssef explained. “One of the greatest needs is a safe place where people can come and feel confident that the trust is there. By God’s grace we are building the place.”

Between June and August, the building will be available for churches across Algeria to rent for summer camps, seminars and retreats – a great benefit for groups who previously struggled to find venues that would rent to Christians.

Developing a local missions school was not only strategic but also necessary. “Algeria is very hard to get a visa to come to, and it is very hard to stay as a missionary, so we have to work with the nationals,” Youssef noted.

The inaugural class of nine students already graduated from the Timothy Mission School in June 2018, with a second round of six full-time students taking their place. Drop-ins are also encouraged, so up to 15 people often sit in on the lessons.

“There is huge potential to send out,” Youssef said. “I believe that we’re coming into the stage where we are seriously, practically training and getting teams ready to go.”

In 2019, Algerian short-term teams are preparing to go to places such as Mauritania, Tunisia, Lebanon and Niger. Several workers will also go to Tunisia to serve long-term. One Algerian believer has joined the Near East field’s Arab internship programme, designed to equip people to serve in the least-reached places on the field, which includes Lebanon, Jordan, Syria and Iraq. Two missions organisations plan to visit Algeria to recruit ten Algerians to join them in the Near East as well.

“Truly God has a special plan for the Algerian church, and He is putting all the puzzles together to accomplish His plan,” Hee Tee said.

Praise God for the many doors he is opening for Algerians in missions. Please pray that He would provide financial support for the Timothy Mission School and for the Algerian brothers and sisters willing to serve in other countries. 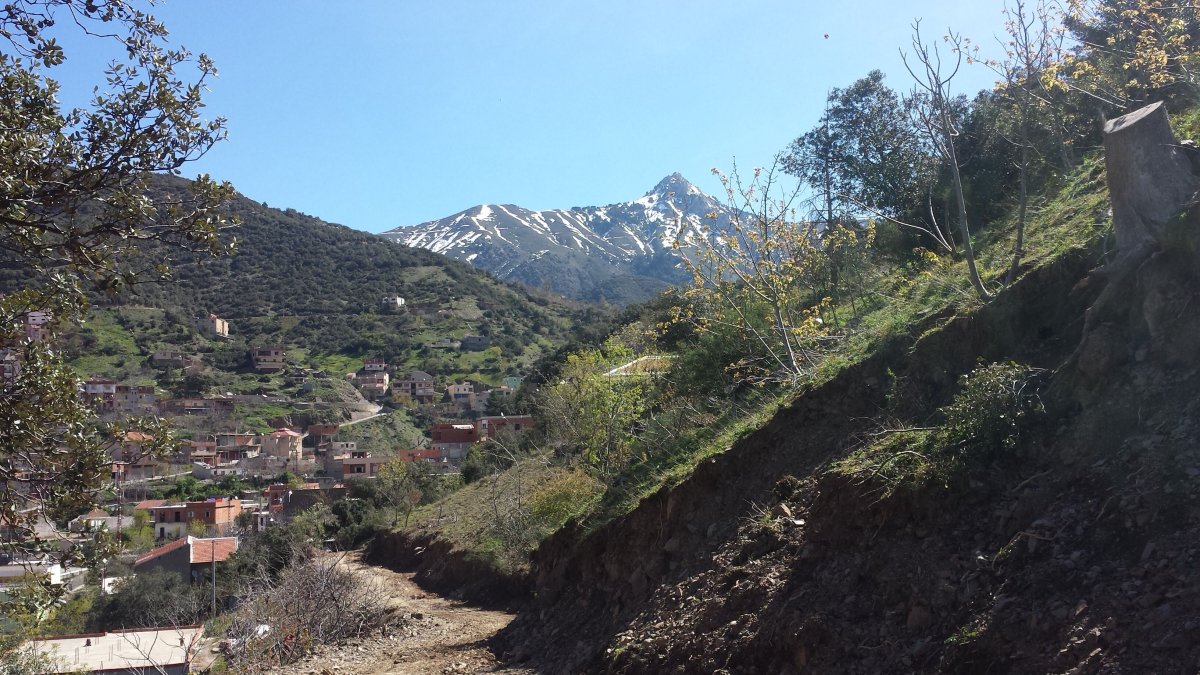 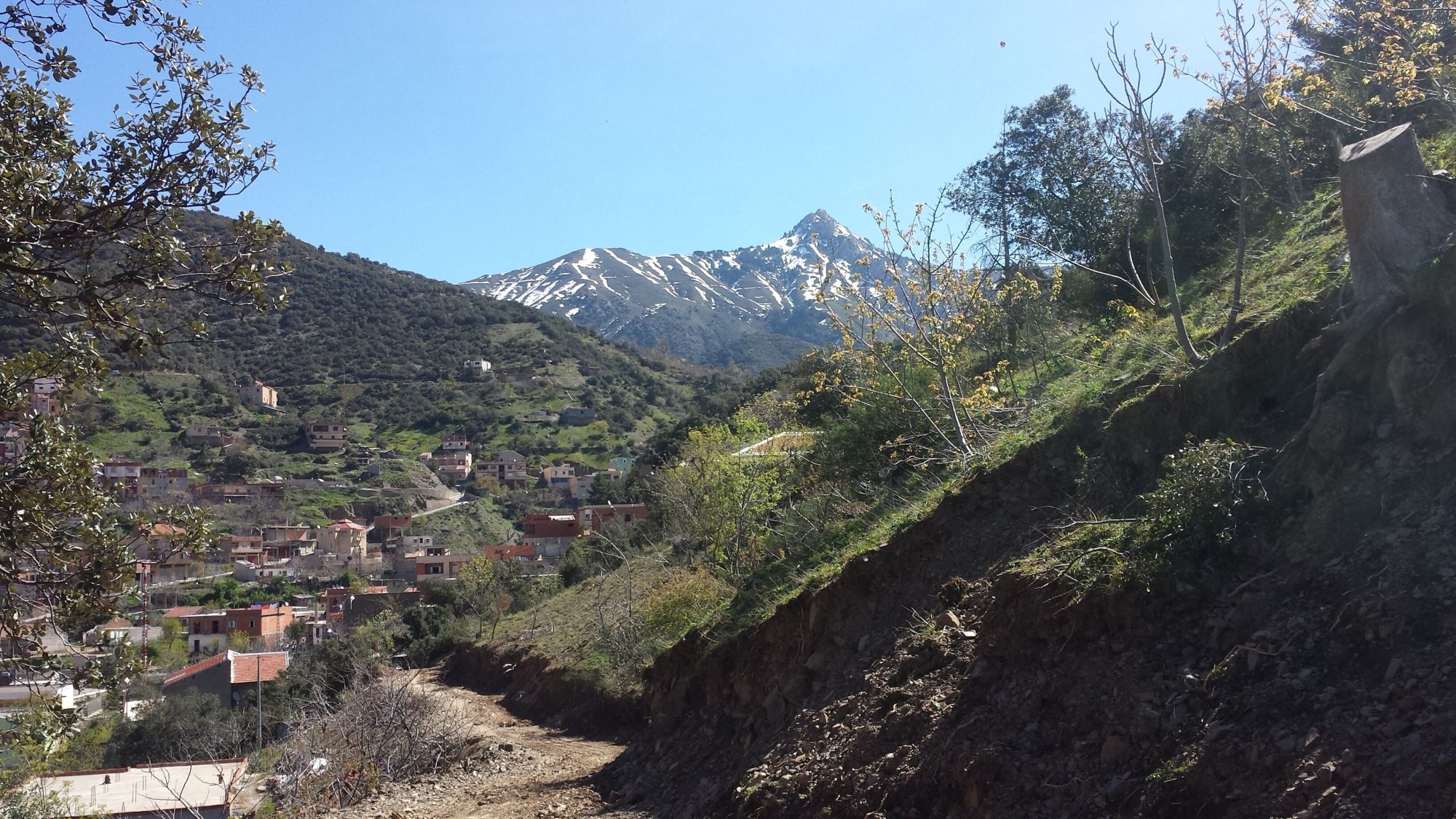 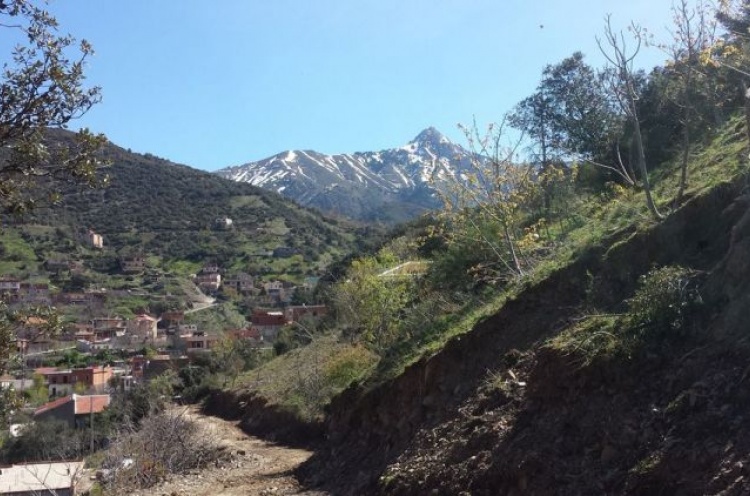 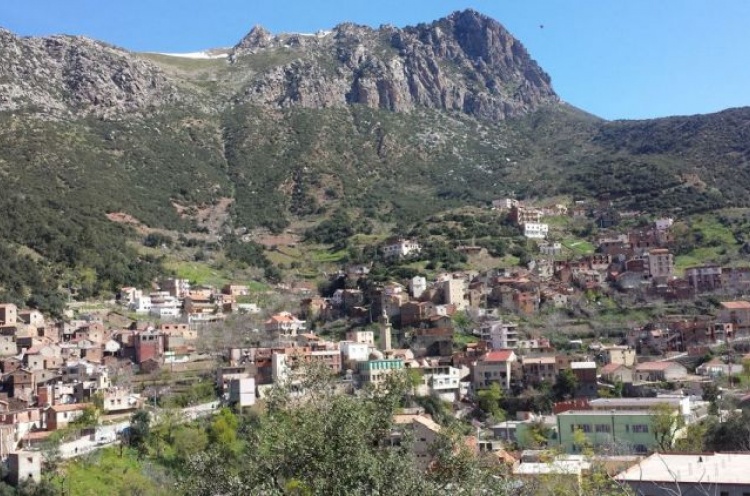 ‘God is enlarging our dream’ – The growth of the Algerian church

Since the early days of the Algerian revival, OM has operated in-country, training believers and providing support for growing local ministry.