The Africa Trek is an intense discipleship experience for people from different nations who travel and minister together throughout Southern Africa for months at a time. By studying the Word, living cross-culturally, and ministering alongside African missionaries to serve the churches and local communities, the Trek team members grow in their walk with God and their perspective of His work in Africa.

Malawi: The heat is on!

While the Trek team visited Malawi, they not only faced the intensely hot climate of the area but also very obvious spiritual opposition when ministering in a remote village of a largely unreached people group, with many practicing traditional witchcraft as well.

Before the team’s arrival, every Sunday, one Malawian pastor rode two hours by bike to this village to minister to a church of just four members before his two-hour bike ride home. Though this pastor had been faithfully sowing, he had seen little fruit. The harvest was ripe, however, for the Trek team when they arrived!

During the team’s stay at the village, they encountered people oppressed or possessed by evil. One girl as young as four or five was involved with witchcraft. Others wanted to curse or harm the Trek team members in various ways. One village leader strongly opposed the Trek team and attempted to curse them, but to no avail. He wondered why the team was so strong. On the evening the team showed the JESUS Film, the pastor stopped the film to preach the good news. While he was preaching, the village leader fell to the floor and was not able to get up.

Because God revealed Himself in this village, 13 people surrendered their lives to Him and were baptised! The power of God proved infinitely stronger than the attempts of the evil one.

While visiting Namibia, the Trek team split into three groups. One group went to the northern part of Namibia, which was experiencing a drought. Once there they felt they should pray and fast from food and water for one day until it rained; one team member specifically felt he should pray that it would rain for seven days in a row.

One Sunday, the designated day, they didn’t eat food or drink water, but prayed instead. Clouds started to form in the area around the team, and it even rained in the surrounding areas, but not where they were staying. The team continued praying past 23:00 that night, but still the rain stayed away. Yet they didn’t give up hope.

“You could see it; you could smell it; and even though it still didn´t come, we decided to trust in God until the end,” Lana, a Trek team member, said.

They decided they would break the fast at midnight, even if nothing happened. But at 11:45 the rain came. Though it only rained for a few minutes, it was enough for the team to know that God had been faithful. They had prayed, “Lord, please fill the dry river beds with water,” and so it was. Although the Trek team left before the week was up, there was a period of rainfall each day until the team’s departure.

The Trek team’s prayer was not only for the much-needed physical rain in that scorched land, but that the Himba people in this witchcraft-believing place would experience the downpour of the true cleansing and renewing Water of Life.

To know more about The Africa Trek or to be part of it, check out information at: http://omafrica.org/opportunities/the-africa-trek or contact us at: outreaches.africa@om.org. 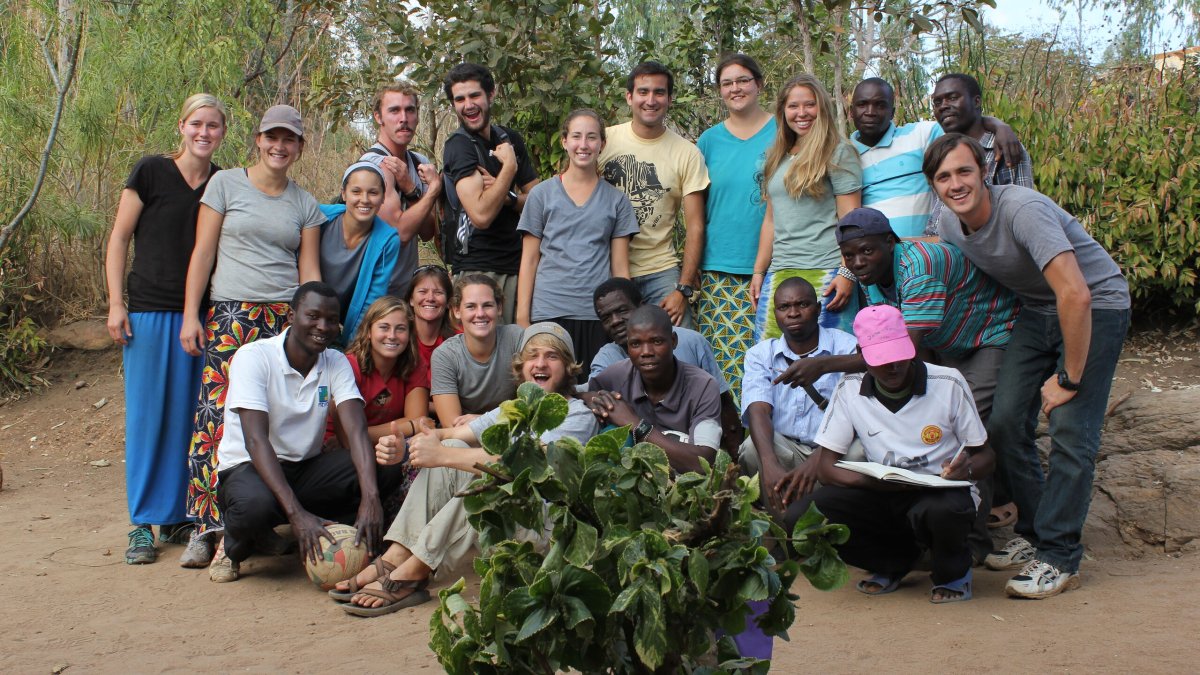 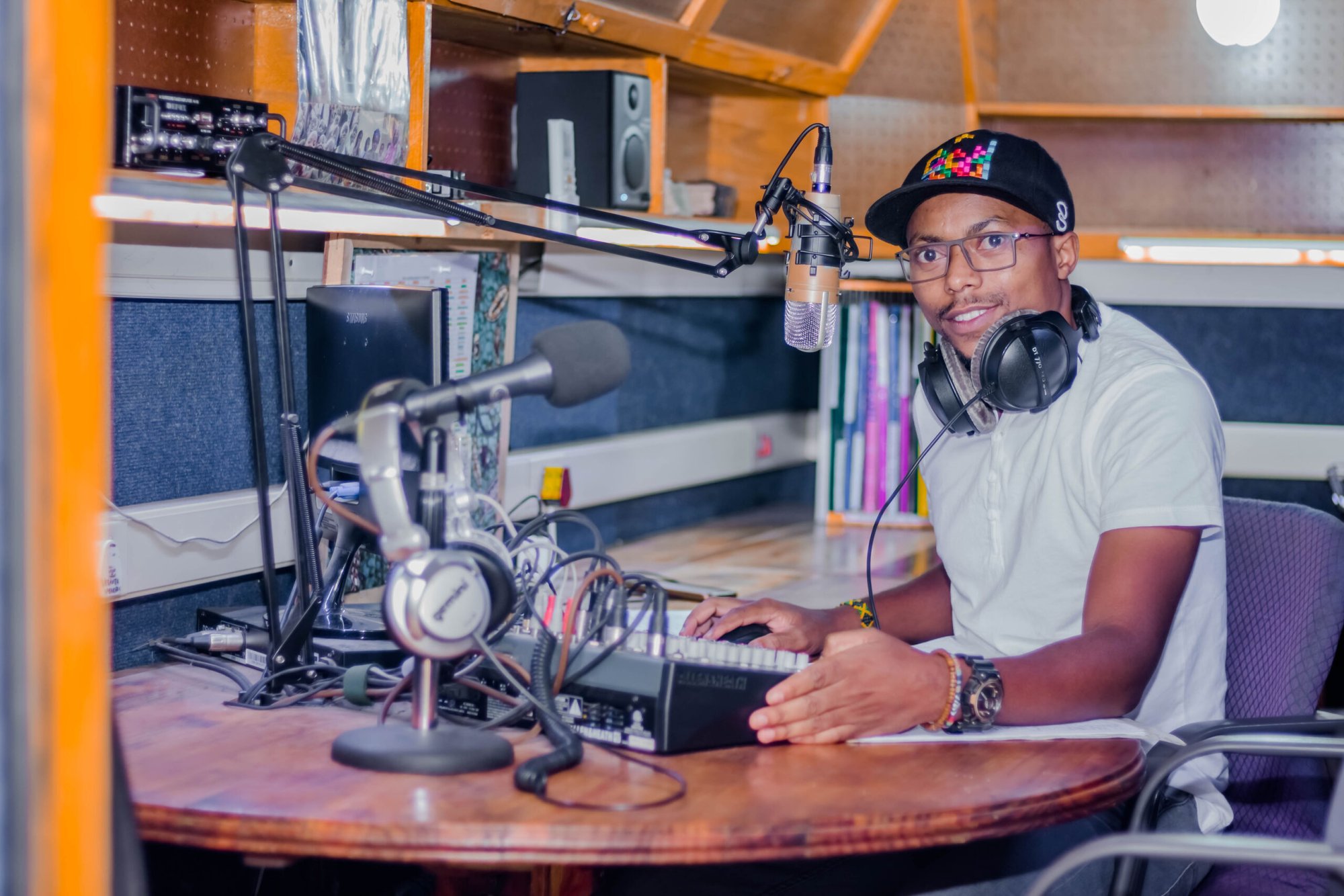 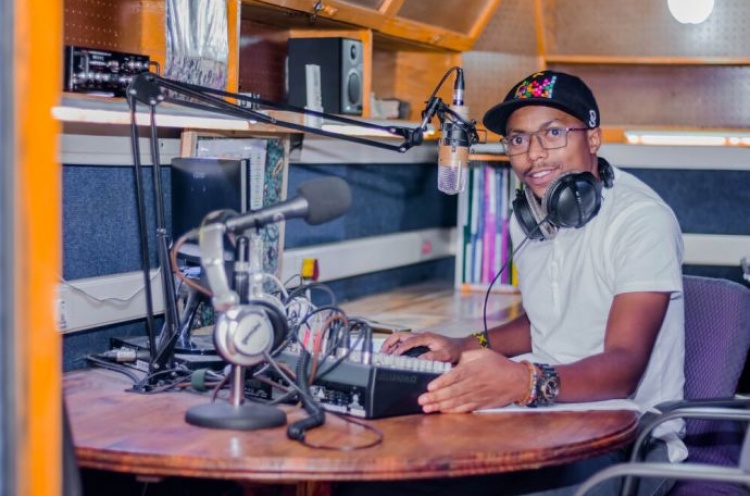 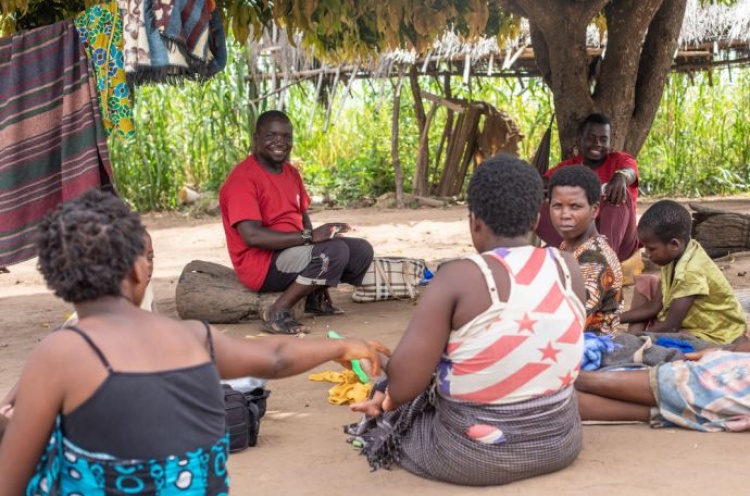