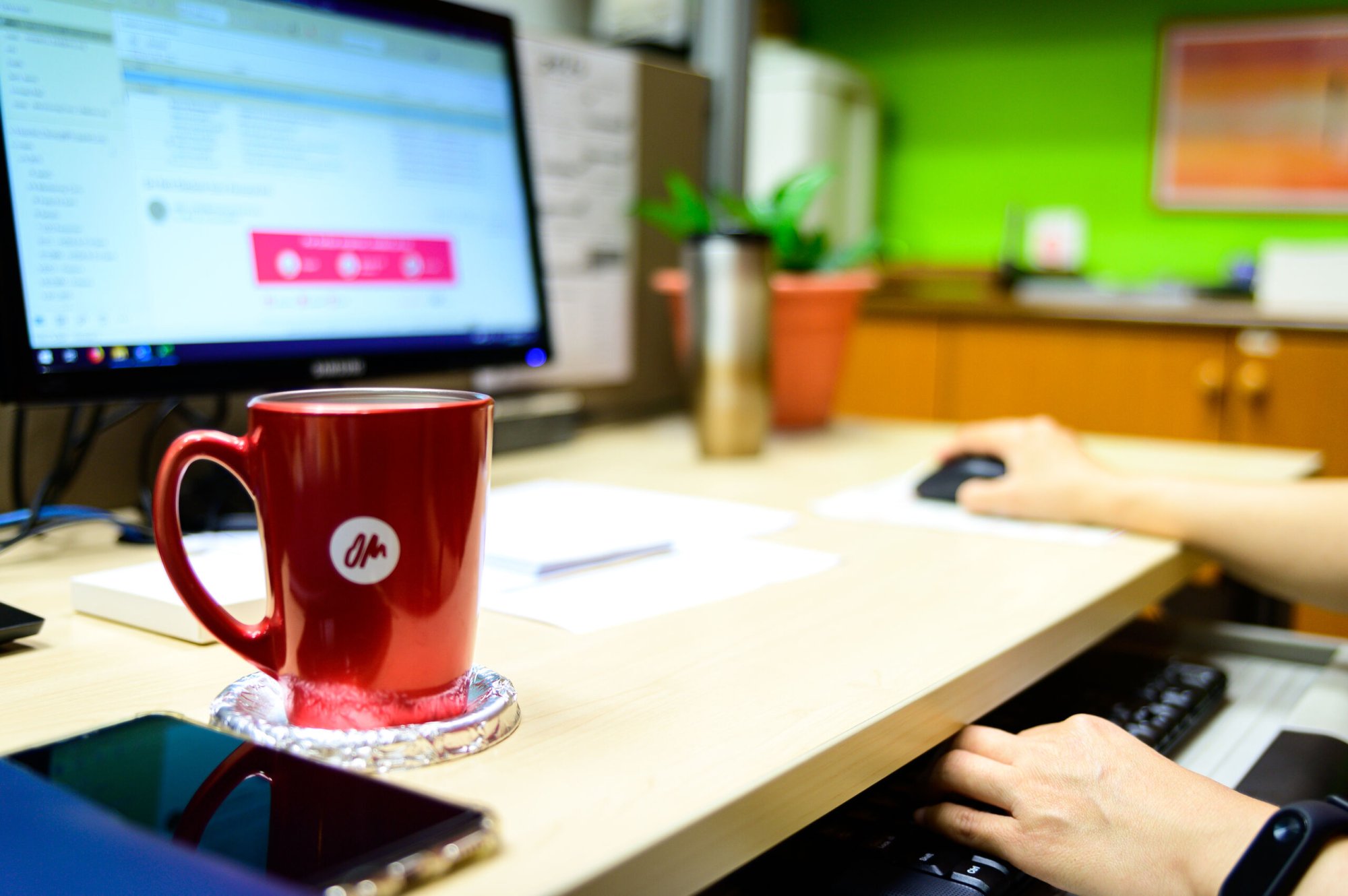 Learning about hope and suffering

TeenStreet Malaysia 2017 participants learned about hope and suffering from 9-13 December.