Situated along the railroad tracks that carry goods from the coast of Tanzania to the northern part of the country is a small village. In this predominately Muslim area, the people are mostly subsistence farmers: growing most of what they need and selling the small surplus.

It is here that Yaro* is from.

Married with two young children, Yaro was an islamic teacher who was very well versed in the Qur'an. Over time he found himself drawn to Jesus over Mohammed and wondered: Why are we not teaching about Jesus in the mosque if the Quran mentions Him so much and with so much virtue? When he went to his leaders, they told him not to ask such questions.

One teacher did answer him, however. He said: "This is a secret; if we started to teach about Jesus in our mosques then we might as well open churches." That comment stayed with Yaro, and when he heard the gospel, he committed his life to Jesus.

When word of Yaro coming to faith reached the other Islamic leaders and teachers, they confronted Yaro, beating and interrogating him. Despite the pain, Yaro stood by his decision to follow Christ and would not deny his new faith.

Because Yaro was an Islamic teacher, everything he owned had been provided by the mosque. By deciding to follow Christ, Yaro lost a stable income as well as his home and everything in it.

During this hard time Saida*, Yaro’s wife, decided that if her husband was a follower of Jesus, she needed to be one as well and gave her life to Christ. Together with their two children they were stranded, without a home or food and with just the clothes on their back. Family and friends turned them away, saying that as long as Yaro and Saida were Christians, they could not help them.

The OM team in Tanzania, who regularly visit the area, heard about Yaro and his family and started building a relationship with them, finding a house in a different village for them to stay in and helping them grow as believers.

“For me what has been most amazing was just seeing how Yaro has fallen deeply in love with Christ,” said OM worker Ofhentse. “This guy is really eating up the Word of God.”

Yaro has passionately begun sharing his faith with those around him. He says he knows the lies that people are blinded by in Islam because he, too, was bound by them for many years.

After seeing one of their own walk away from Islam, a few people from Yaro’s old village have begun questioning Islam. People who hear his story are amazed that he could know so much about the Qur'an and yet still believe the Bible holds the real truth.

Yaro and his wife were baptised and are growing in their relationship with Christ. Pray for them as they continue to spread the good news with their family, friends and the wider community. A church has been planted in the village; pray for people’s eyes to be opened and for them to see the light and love of Jesus. 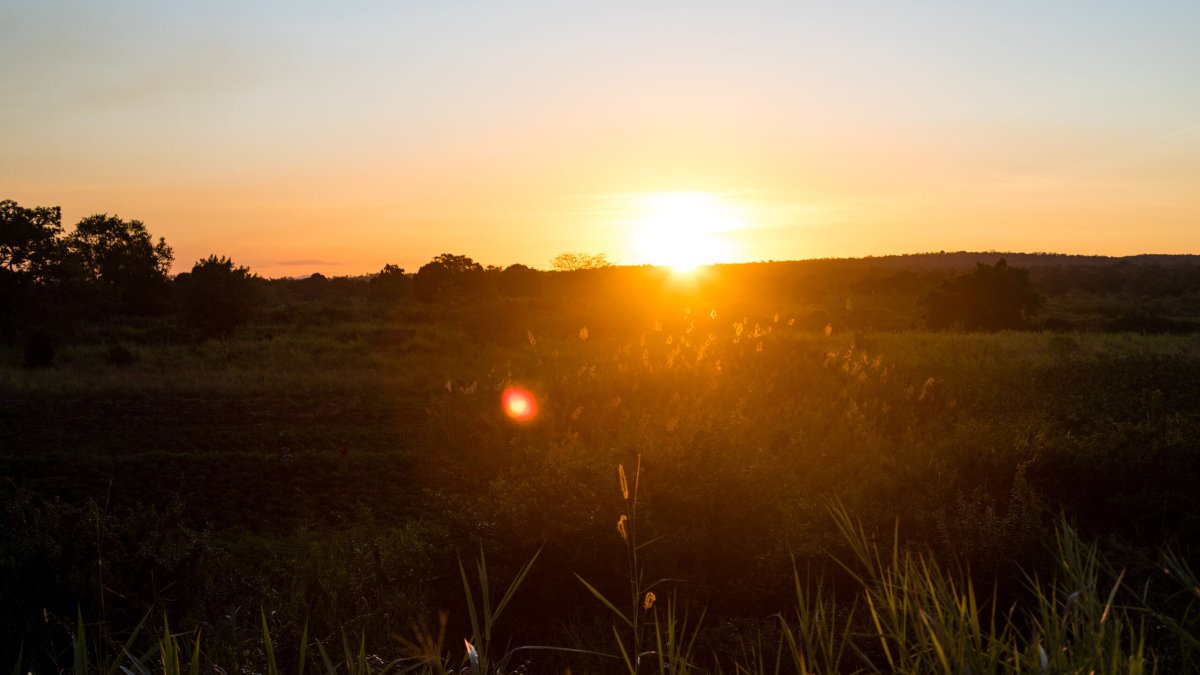 Tanzania: Sunset in a Tanzanian village. 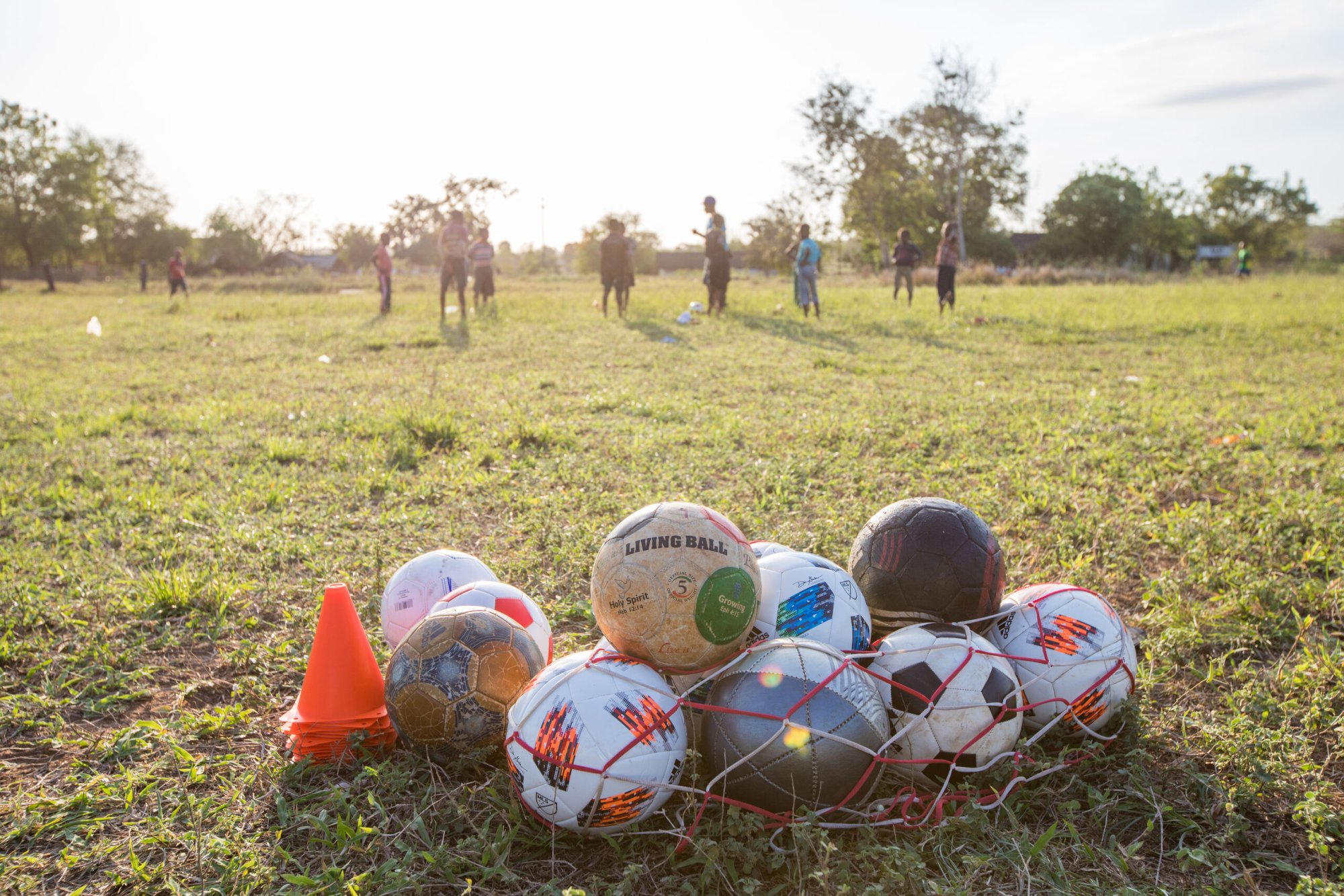 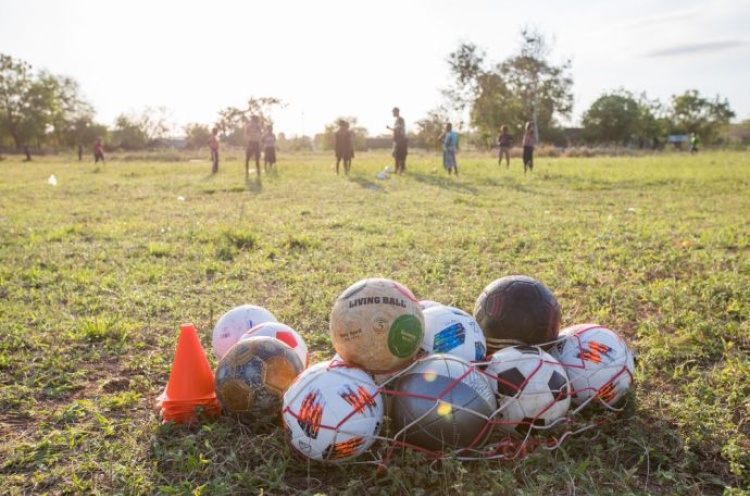