Ana Maria* was 17 years old when a Swiss missionary visited her family in the province of Jujuy, Argentina and the encounter gave her life a new purpose. From that moment on, she prayed for Switzerland, and that one day she would have the opportunity to join a missions programme in the country of the Alps.

However, due to the financial crisis in Argentina, it seemed impossible. “I prayed: ‘God, if you really want me to go, then let me go!’” Ana Maria shared.

She kept waiting and praying for her opportunity to go, using her time of preparation to study fashion design and dance–eventually becoming a certified dance instructor. Two years later, God opened doors for her to go and even provided flights for Ana Maria through her Swiss friend’s church.

Then the time came for Ana Maria to take a huge step of faith: leaving Argentina to serve in a completely unknown country for one year. She didn’t speak English or German–only Spanish–and had no money of her own.

Upon arrival in Switzerland, Ana Maria became the au pair of a Christian family. It was not how she imagined herself being a missionary in Switzerland, but it was an opportunity to learn German, fall in love with the country and to see snow for the first time in her life.

And that is what Ana Maria did because she knew what seemed impossible for her, was possible for God.

There she learnt more about her relationship with God and how God can use her willingness to serve Him by sharing His love with whomever she meets. Ana Maria was able to work with refugees, children and in the OM café, but something that came as a surprise to her was using her training as a dance teacher.

Ana Maria was able to share God’s love and hope through her profession by giving dance classes to refugee women. Through teaching dance, she was also able to share how God can change lives.

'Everyone can serve God with their lives!'

Ana Maria never thought that one day she would be able to use her job as a dance instructor to serve God overseas. And that was just the beginning: Ana Maria returned to Argentina and began praying for her future, thinking that she would remain in Argentina, but “God changed my plans!” said Ana Maria. “A woman from my church told me she knew of some Christian workers in the Arabian Peninsula who were looking for help.”

Ana Maria kept praying about her future and after two job interviews it was set: Ana Maria would take her next step of faith—she would go to the Arabian Peninsula to serve God as a dance instructor for two years.

Ana Maria’s concluded: “Everyone can serve God with their lives!” The one thing that guided her through the whole time was, and is, God’s help and providence–He was with her every step of the way.

Please pray for Ana Maria as she continues to serve God through her skills and passion in the Arabian Peninsula. 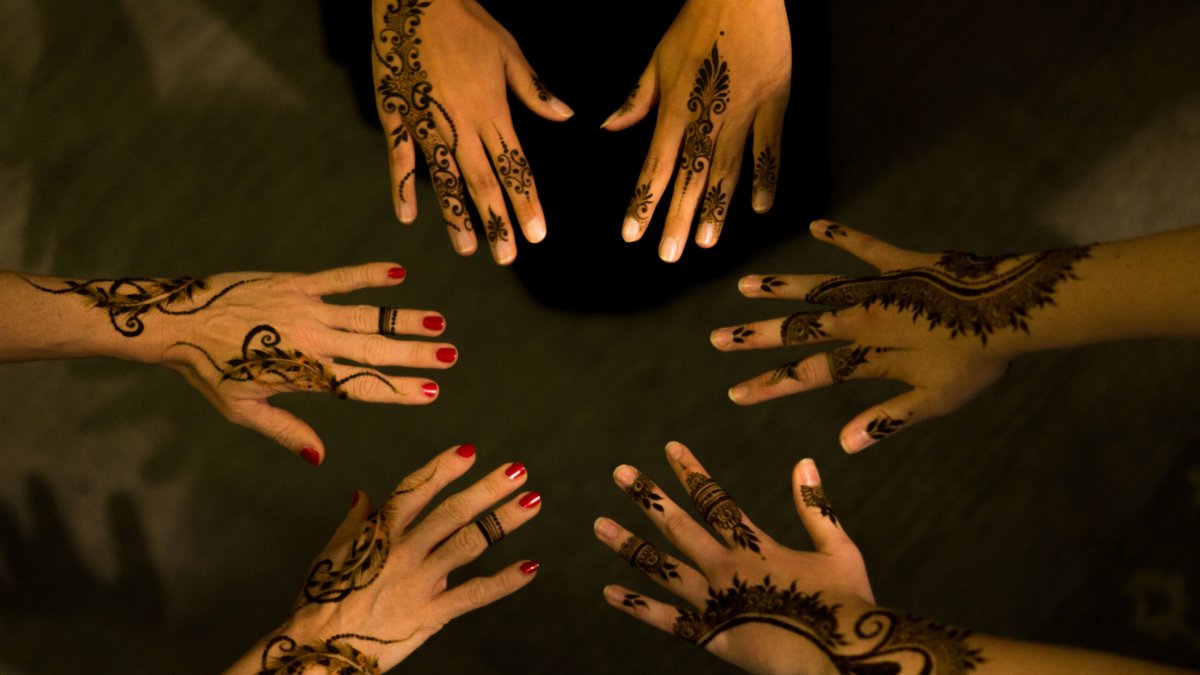 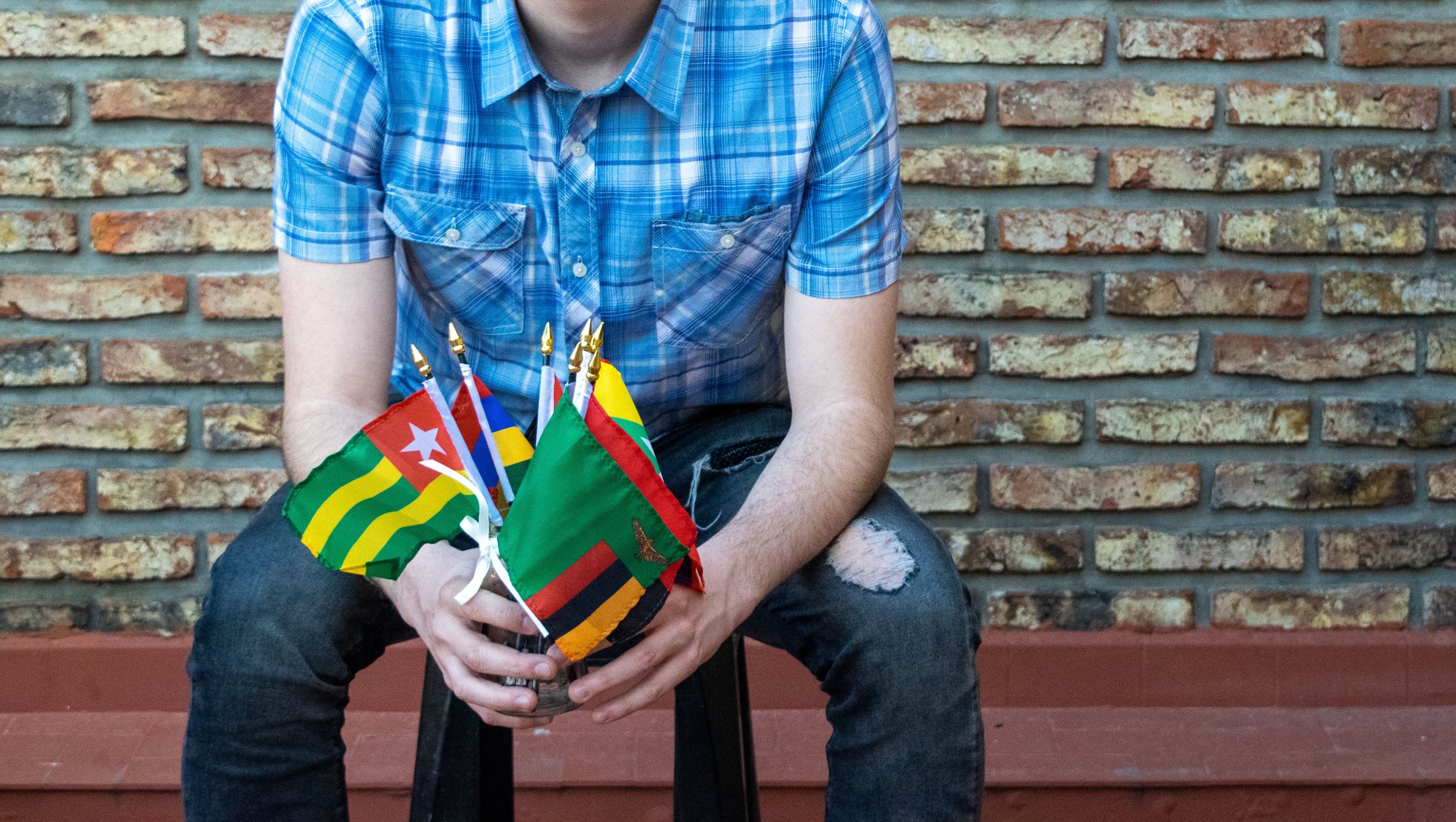 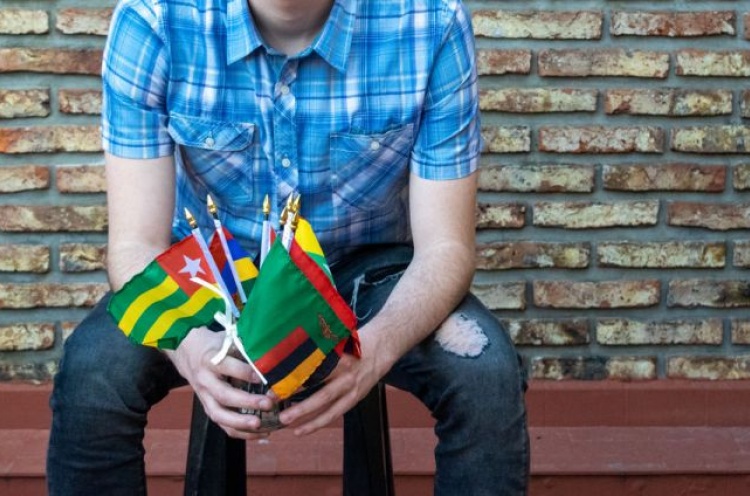 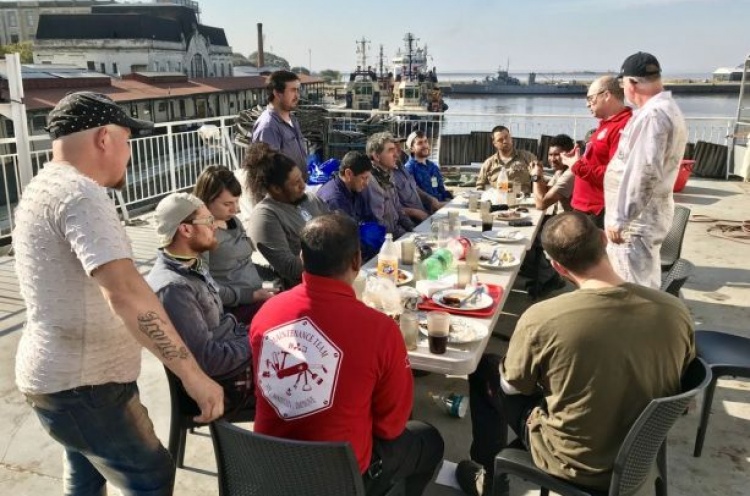 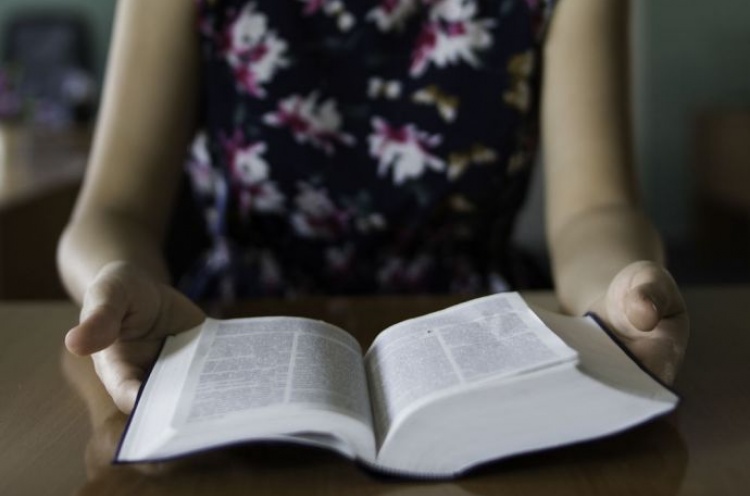