From an early age, Cork native Kieran Fitzgibbon felt God calling him to Russia. “I was 11 when He said ‘Go to Russia,’ and I said ‘Okay,’” he says Kieran never doubted or fought against it, rather saw how that calling was a “constant feature through my life.” He studied Russian and theology in college, even visiting course mates during their year abroad in Moscow.

“I saw a guy installing network cables in the building where my friends were staying,” he remembers. “When I saw him, I had this thought of God telling me, ‘This is how you’re going to get into Russia…through Information Technology (I.T.) work.’ I wanted to live there, be among people, and live my life out for God [with a normal job].”

As newlyweds in 2009, Kieran and Ciara visited OM’s ship, the Logos Hope, in Cork where they surprisingly met a couple of Russian workers on board. The friends they made during that trip would set the stage for their official introduction into Russia later.

While managing the I.T. department at his factory job for a year, Kieran received specialised training that would qualify him for the next door God would open. Remembering God’s guiding towards I.T. work, Kieran and Ciara saw an ad posted on Facebook by their Russian friend from the Logos Hope. OM Russia was looking for an I.T. manager.

“We prayed about it,” Kieran shared, “and really felt God leading us to do this. We put aside our preferences [a steady-paying job as opposed to living on missionary support] and went for it. So, we ended up in Russia.”

To Russia and back

Ciara shared that “one of the biggest culture shocks was how people related to one another in public, and how long it takes to connect. Mums at the playground didn’t talk to each other. The locals were very suspicious of foreigners. We were told that it would take two to three years to form a friendship with a Russian, which was pretty accurate.”

Kieran and Ciara originally agreed to serve for one year, yet they felt God leading their family to stay for a total of five years. As their fifth and final year in Russia approached, they began preparing to return to Ireland. The first step was praying about where in Ireland they’d return. Ciara remembers that “the Lord told me ‘I’m throwing you a curveball, and it’s not going to be what you think it is.’”

“I asked the Lord to send someone to us, instead of us specifically looking for something,” Ciara shared. “The very next day someone contacted us, directing us toward Tramore, County Waterford. There were many confirmations after that, leading us to move there. Each step required God to open the door for us.”

Coming back to Ireland was not only a transition but reverse culture shock. “From 11-30 years old, I had this dream [of living in Russia],” Kieran said. “Then I lived the dream, which was a great privilege. We came back to Cork with this vision that God would bring us to Tramore, just not knowing how.”

“While we were in Russia,” Ciara said, “God had given us this vision of community, of living and getting to know our neighbours and seeing His kingdom come.”

“When we first got back, we were jobless, homeless and not in Russia,” Kieran shared. “Through a series of unbelievable ‘coincidences,’ we found schools for our three kids, a house to rent and then a job.”

“God can have an impact in any place,” Ciara said. “He is so kind and takes care of the smallest detail.”

For Kieran, “Our lives together, what we want to teach our kids, is about asking God. Whether that’s serving in Russia, developing a career in this or that, or sweeping a road somewhere for work. All He wants is our obedience. It’s a struggle not to get so comfortable that I stop relying on God.”

Ciara recognised that “being in Russia was training. God taught me all that I thought I knew, but didn’t. It was also a reminder to be ourselves. When people put missionaries on a pedestal, they opt themselves out. For every single person, He wants to see His kingdom come.”

The future isn’t exactly clear for the Fitzgibbon family, now a party of six. Kieran described it as, “We have no idea what’s going to happen, but we’re looking at it as an adventure. Going to Russia and coming back has all been part of our walk with God.”

“It’s exciting because we don’t know lots of things,” Ciara agreed. “Our kids are learning to relate to Irish people, to be themselves and to communicate who they are to people who have never heard of Jesus. People ask, ‘will you go back to Russia?’ I don’t know. It’s very likely, but under what circumstance we don’t know. I don’t feel done with Russia.” 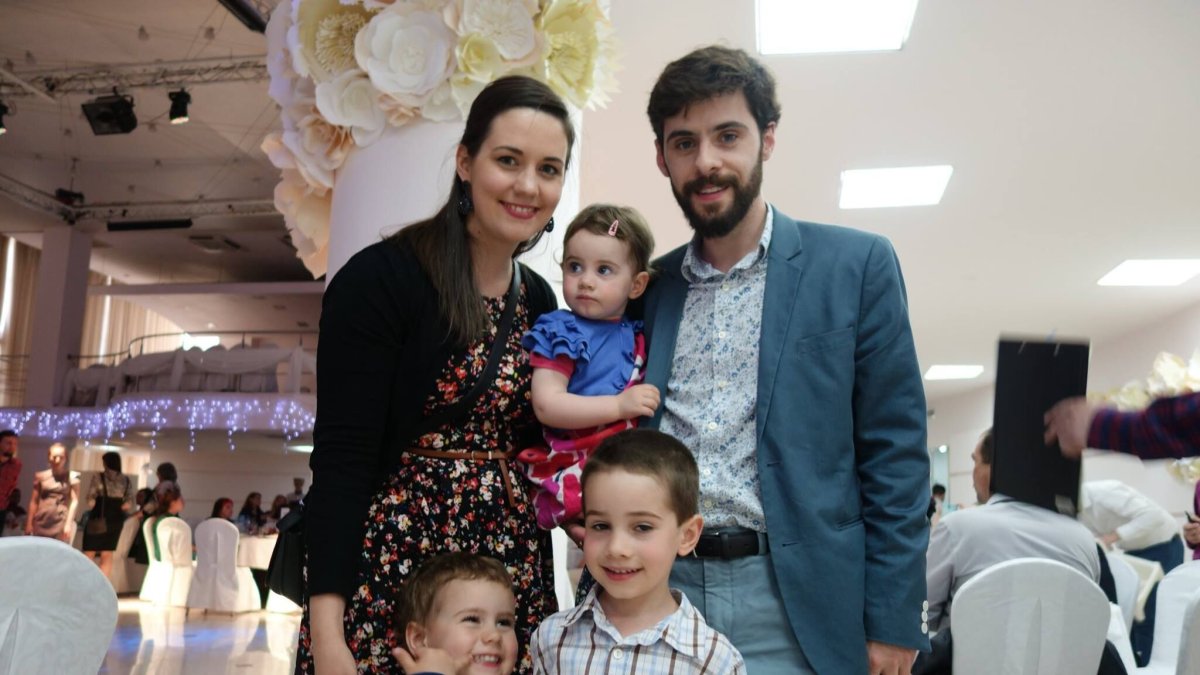 The Fitzgibbon family have prayerfully followed God's leading from Ireland to Russia and back again. 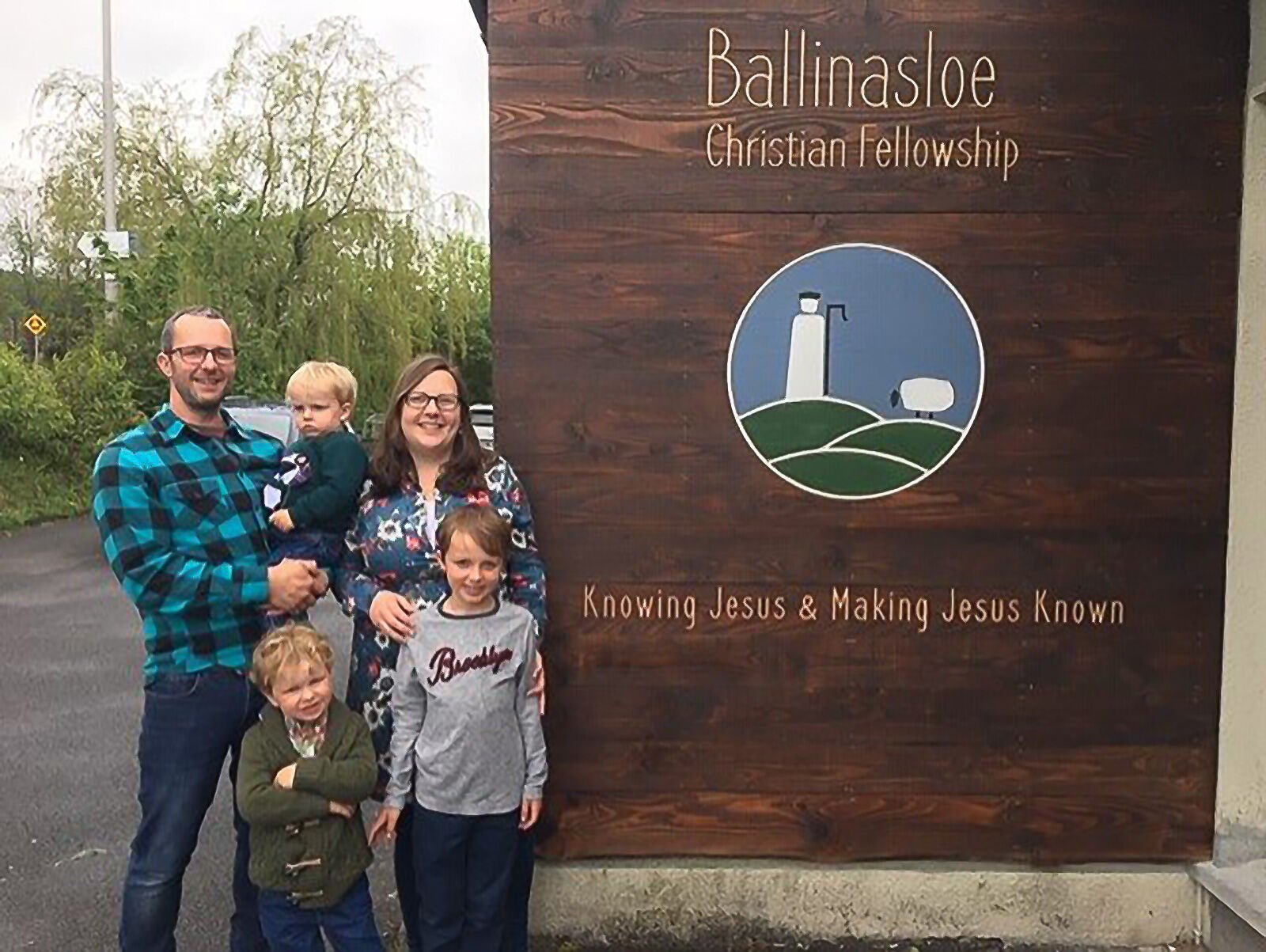 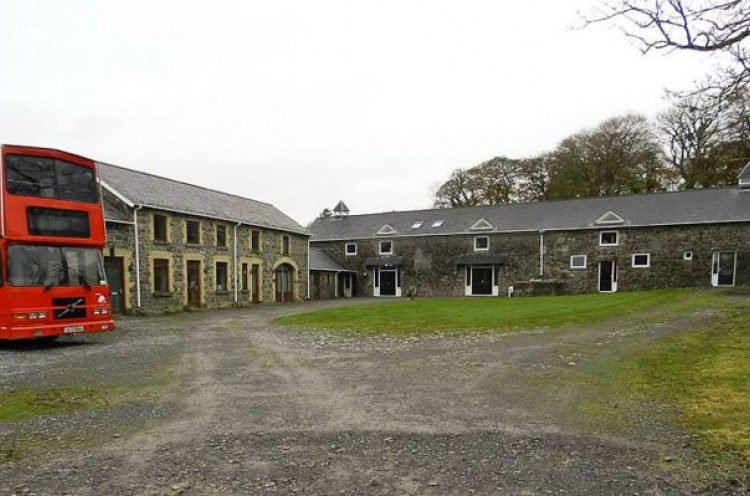