Woman at the well

The Church has been actively fulfilling the commandment of the Lord in Mark 16:15 to “…proclaim the gospel to the whole creation” (ESV). Bibles are being translated into different languages, missionaries are going to the least reached and people are finding hope in Christ. Yet, despite all these efforts, there are still many people who have never heard the gospel or the name of Jesus.

Although Russia is predominately a Christian country, many ethnic groups live in a desperate need of the gospel. The Tatar people are an ancient nomadic Turkic people group who live mostly in Russia. Over five million of the world's six-and-a-half million Tatar population live within Russia's borders. The Tatar religion is traditionally folk Islam with its foundations in Sunni Islam.

Local churches in cooperation with OM bring the good news to those who have never heard of Jesus Christ. One of the volunteers* who participated in an outreach to a few least reached villages shares her experience…

Thursday morning 07:17. A quiet church prayer meeting. We're already over half way through our week-long trip and tiredness is setting in. After evangelism and miracles the previous day, the spirit is very willing, but the flesh is oh so weak. I try hard to listen to the dulcet tones of the kind Russian man leading the service, but my eyes are weary. In order to keep them alert, I decide to read my Bible scripture for the day starting in John chapter 3 and slowly but surely read through to the end of John chapter 4. God, show me something for today. Speak to me Lord, I pray. I'm hungry for more after seeing Him work powerfully this week. I just want more. The story of the woman at the well leaps out from the page. I wonder what possible application it could have to ministry today, but store it away in my heart anyway.

It's raining. Sigh. When it rains the roads are transformed into unrelenting mud monsters which try to hold you back from reaching your destination. Twice as slippery as ice, any slight error from the driver can throw your car into an unstoppable spin. Unfortunately, today the driver is me. Yet we are undeterred and desperate to get to the Tatar village and meet the local people, pray with them and tell them about Jesus.

The village consists of just one straight road with homes tightly squeezed in as though for warm fellowship. We see a beaming, short, older man outside his quaint wooden house overlooking the river. The Tatar people have an endearingly warm hospitality, and the man quickly invites us into his equally warm stove-heated home. We chat for a good half-an-hour. About life, about the village, about faith. I offer to pray for his wife who he described as being sick from old age. They look amazed, "Do you know how to?" It is only then that I realise they expect me to break out into Arabic to pray the way a Muslim does. Instead, I hold her hand firmly, kneel at her feet and pray to our God, who speaks their language. We bless their home, leave some gifts and move on hoping to meet someone else who has ears to hear.

We see two older women in the middle of the village. As we approach them, we notice two metal pails ready to be filled with the day's water from the well. We offer to help one of the ladies carry her water and begin to talk about life, the village and faith. After a discourse about the hardships of life, and the lack of hope I gently say that we have hope in Jesus. "Jesus? Who is He? I don't know who that is.” Her sweet, inquisitive response silently tore my heart in pieces. I am still ruined by her words. How could she have never heard the beautiful life-giving name of Jesus before? The Spirit within me, unsurprised by her response, steadily continued to explain the wonders of His name and who He is. The rest is a blur, but I remember feeling warm and comforted by the words of truth flowing in Russian from my lips. She seemed amazed and receptive, and I ask if I could pray with her. "Do you know how to?" Again, that question that can only be asked by someone who thinks God is far away and unapproachable. "Yes, and I can teach you as well,” I reply with joy. Amazingly, she is one of the few literate ones in the village and seems thrilled to be given the Gospel of John and a full Bible so she can understand more about this Jesus.

Would you pray with me that she would indeed be like the woman at the well that Jesus met over 2,000 years ago – the one who told the whole village about this Jesus that she had met?

“Many Samaritans from that town believed in him because of the woman's testimony...They said to the woman, “It is no longer because of what you said that we believe, for we have heard for ourselves, and we know that this is indeed the Savior of the world.” – John 4:39, 42 (ESV)

*Names not included for security reasons 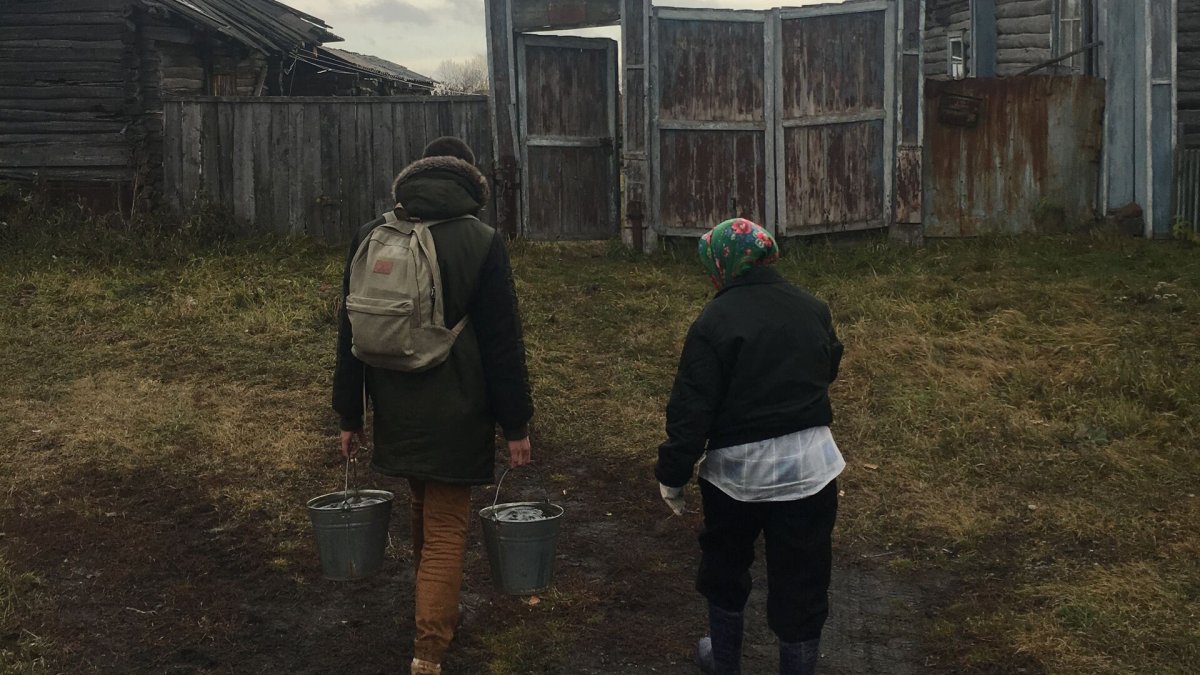 During the outreach to Tatar village, the team met an old woman near the well. The volunteers helped her and shared the Gospel. It was the first time in her life to hear about Jesus. 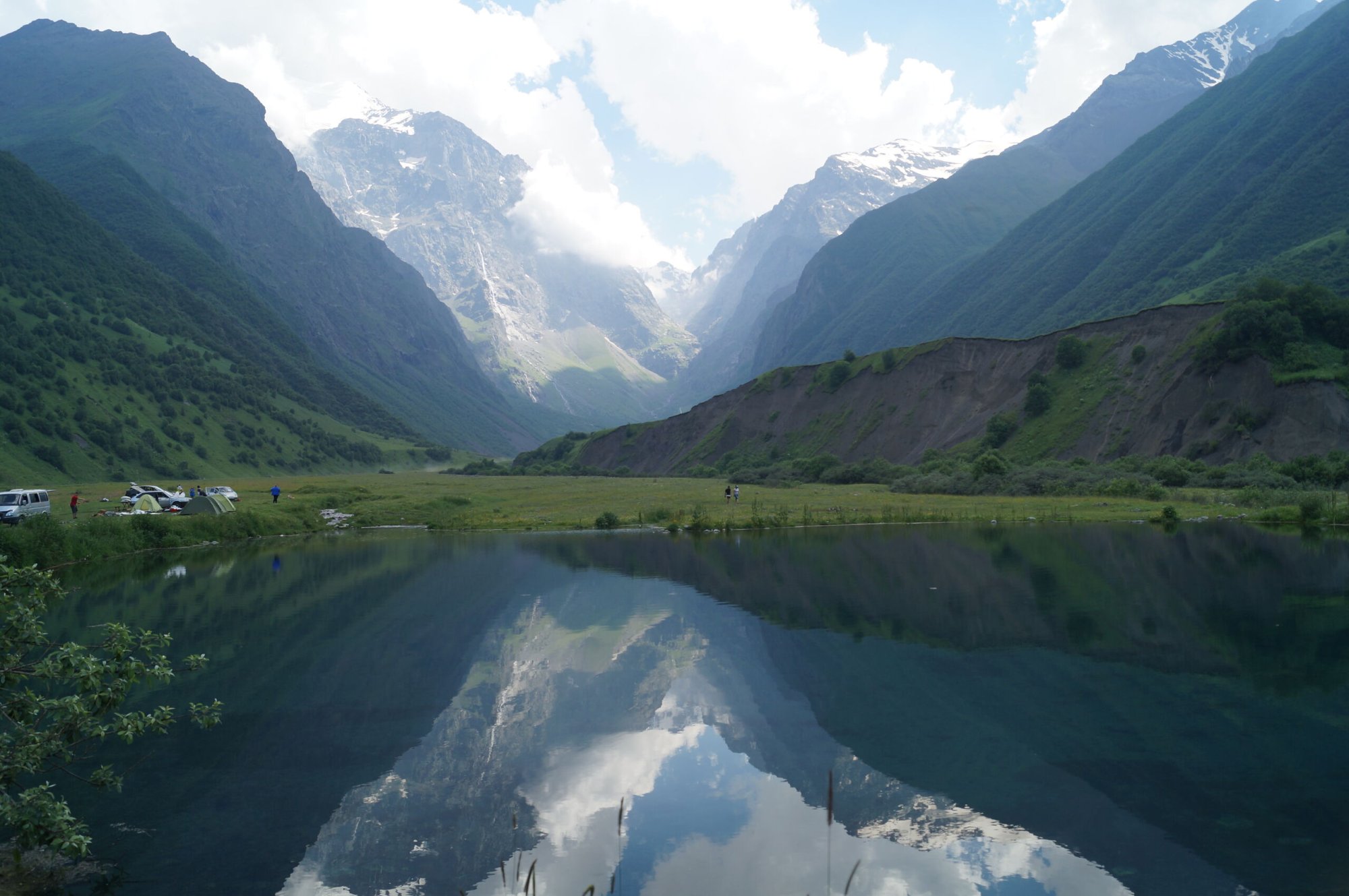 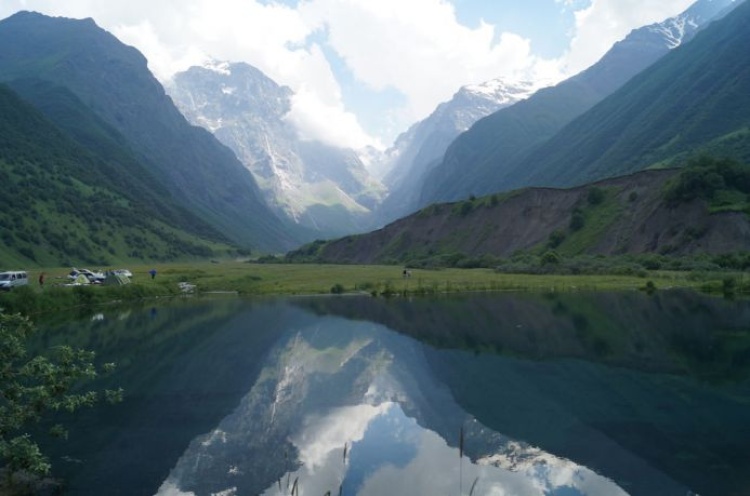 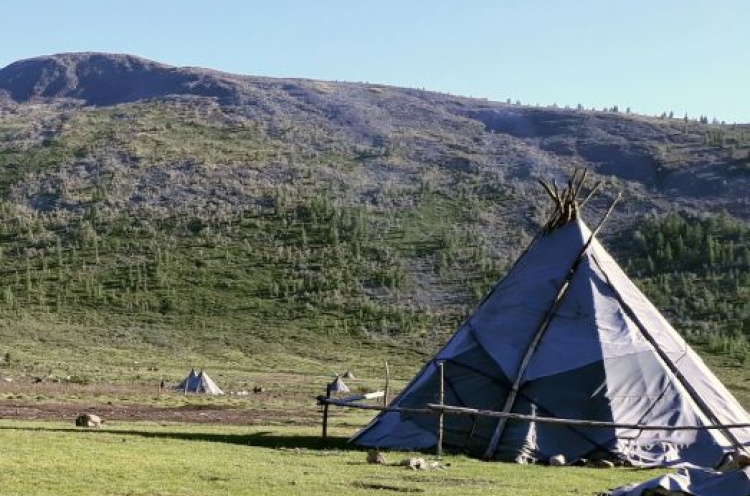 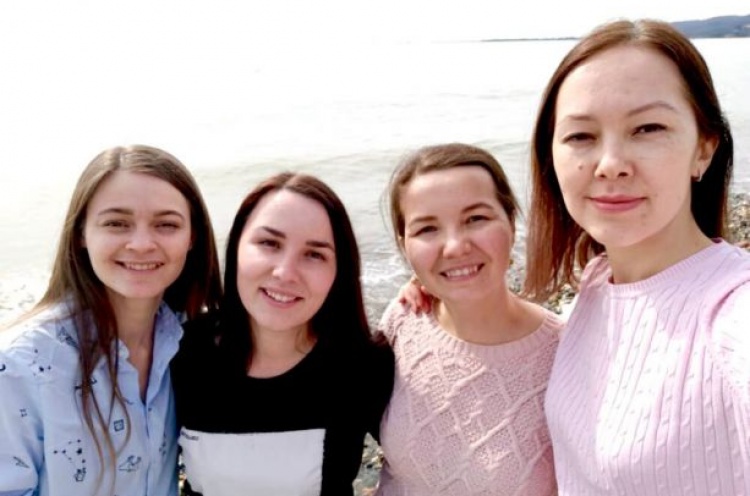