He was committed to following Jesus from his teenage years on, yet Richard from Australia continued to battle with fear for many years. A short-term trip with OM to Israel became a turning point. “It was my weakness that led me to understand that prayer is key to any ministry,” he says.

Richard first came to Christ while he was at boarding school in Sydney, Australia, back in the 70s. “As a teenager, my life was empty and I struggled with fear,” he recalls. When he was 16 years old, he had an opportunity to attend a Christian camp. “I saw in the lives of other young people a peace and joy and contentment that I longed for. Later that year I gave my heart to Christ.”

However, while he was very committed to following Jesus, for many years, Richard continued to battle with fear that came from a deep insecurity he felt from his earliest memories as a child. “The fear related to all kinds of areas in my life. Fear of rejection was very big, fear of failure, fear of people, fear of the future. It was all-consuming. In fact, I would have described it as torment in many situations. It was a prison of fear,” he says.

He got married, had a family and served in various ministries with a good deal of responsibility. The fear however remained. “At times it was overwhelming,” he recalls. “The only way I could deal with it was through prayer. I learnt the importance of prayer and fasting and it became a key part of my ministry.” For eight years, Richard served as a prayer pastor in a large church in Adelaide, Australia.

It was not until 2015 when Richard had a breakthrough over his fear, during a short-term trip to Israel with OM. “I am so grateful for that experience, I was desperate. I had nothing else to hang on to but God, in the face of my fears,” he recalls. God showed Richard afresh His promise that He had given him a spirit "of power and of love and of a sound mind" as written about in 2 Timothy 1:7 (NKJV). “He assured me that if I believed His word in a determined way, He would be faithful and deliverance would come. During the whole trip, that was my goal,” he says. The OM team members were very patient and supportive to him while his fear intensified and he struggled to build relationships, Richard remembers. “My feelings did not change, but what encouraged me, was that I knew that I was on a path to freedom, no matter how long it took.”

Six years later, he is still on a journey to freedom, but his life is now radically transformed from what it was then. “It was that trip that became the catalyst for my breakthrough over fear and the same trip where I heard God's voice lead me to begin praying for the least reached. In many ways, it was a very difficult time as God was doing a deep work in me. It was a death to myself. I have grown to abide in Christ and increasingly experience that beautiful peace and joy that only He can give.” The experience made Richard even more excited to share God’s love with others. “I love the new freedom He has given me to minister, along with others, especially to the broken and the poor in our city.”

Together with a team, Richard has been running a monthly outreach to the homeless community in the city centre of Adelaide. Mike, one of OM’s leaders, particularly has been a great encouragement along the way and has helped Richard make some key connections with OM in Indonesia. “I met Mike nearly 20 years ago through our local church here in Adelaide,” Richard recalls. “We served on the ministry team together.” However, their relationship has deepened through their shared passion for the unreached in Indonesia. "I remember Mike walking me through our first trip to South Sumatra together. He is reflecting with me as we take the next steps in terms of reaching the least reached. I am so grateful to God for our relationship,” Richard adds.

Reaching out to people in Indonesia who haven’t heard the gospel yet is another path God has opened up for Richard. He and his team now pray for and financially support this work under the coordination of OM in Indonesia. Mike and Richard meet every Friday to pray for people who haven’t heard about God’s love yet, and for Jesus followers reaching out to them. “It was my weakness that led me to depend on God more through prayer,” Richard explains, “and to understand that prayer is a key to the success of any ministry for the Lord.” 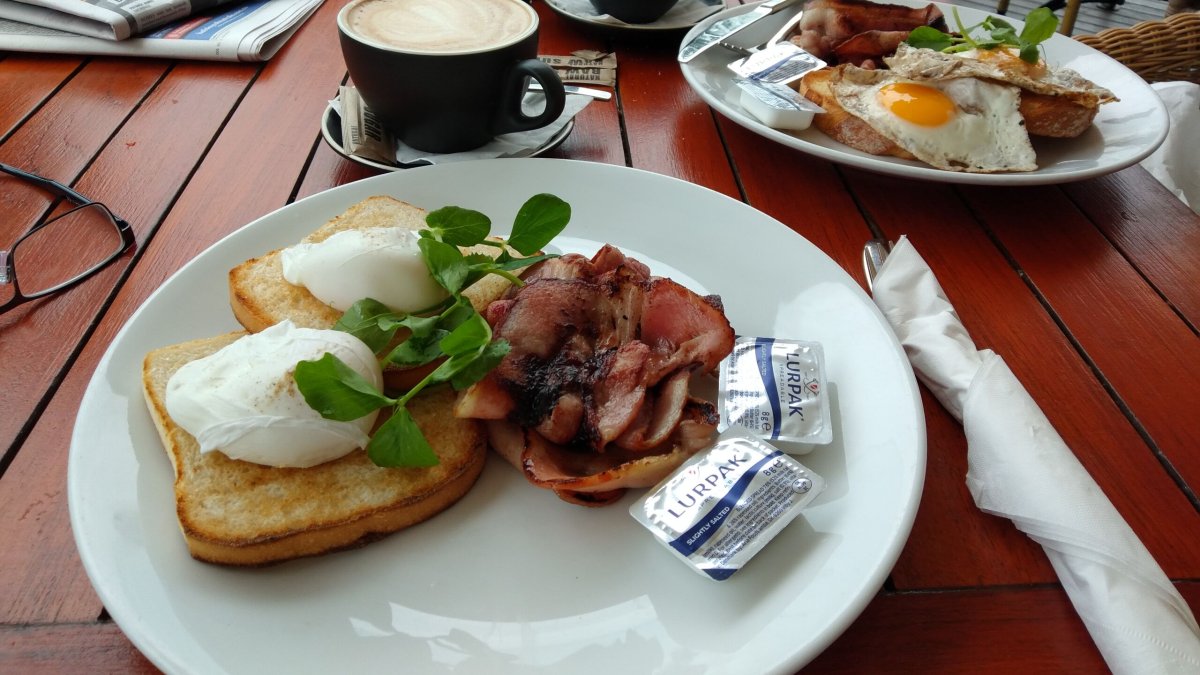 South East Asia: Richard enjoys bacon and eggs with coffee at an Adelaide cafe by the beach. 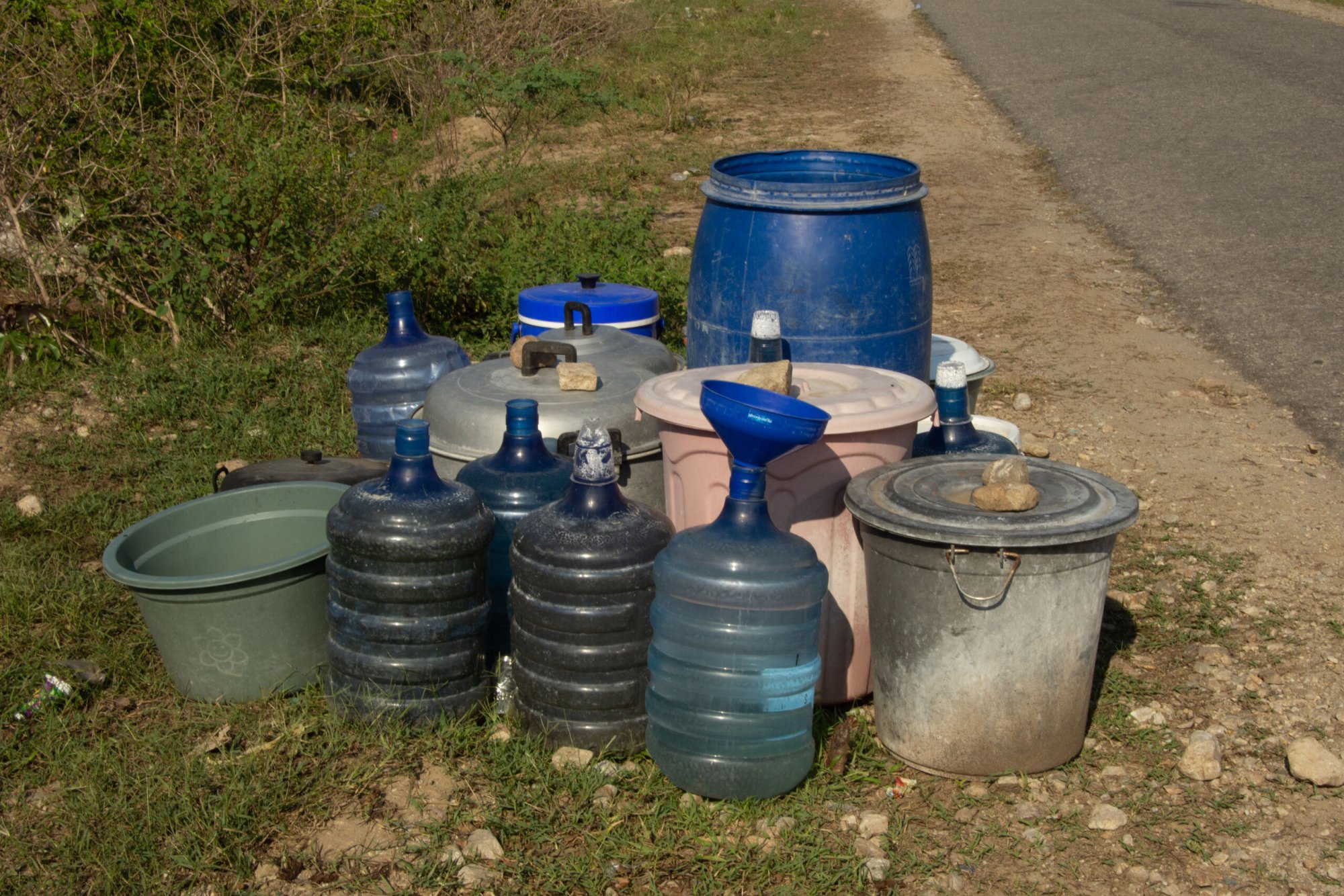 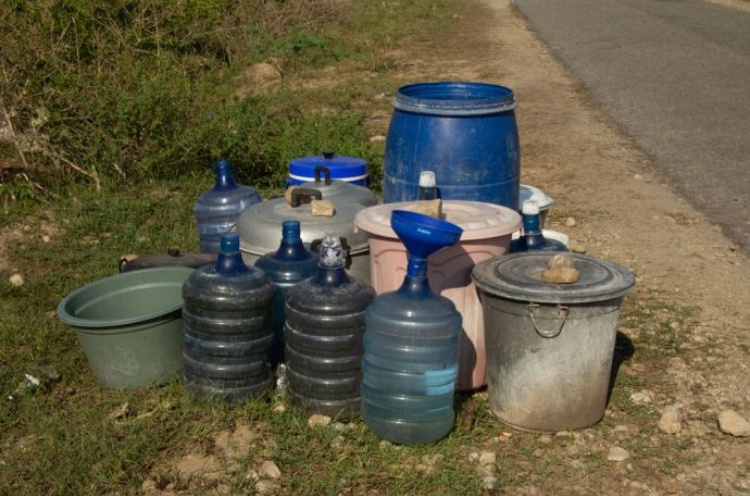 After an earthquake–and the resulting tsunami–destroyed much of her city, Sylvia worked to provide clean water in surrounding communities. "This water is like more than gold for us," people said.