Jean was born in South East Asia and adopted by European parents. After working in corporate recruitment and business development in Belgium, he moved to his home country in 2018 and fell in love with the country. "My talents really lie within businesses," he says, but he never saw business as connected to his faith.

However, on his way to work one day he was told by the Holy Spirit to share his faith with a lady in Marketing. She shared that she was also a Christian and connected Jean with an ex-pat church in the area where he could fellowship with other believers. One of the people in this fellowship gave him his first English Bible, and his life was radically transformed in the coming months.

Jean came to Christ in Belgium at the age of 12, but his time in South East Asia saw him freed from addictions and connected with other believers. The Lord spoke to him and told him to stay in his home country, and that he would do Christian recruitment.  Through Jean's new network of believers, he was introduced to Jeremy, who was starting up an intentional recruitment company and needed someone with experience in corporate recruiting.

Jean joined the team and helped to set up the local company office in 2018. "2021 has been ground-breaking," Jean said, as they landed their first intentional candidates after expanding into IT recruiting, which allowed them to place candidates remotely. After the pandemic hit in 2020 the team had to significantly alter their strategy, mindset, and timelines for candidates:  "I decided that the pandemic would not hold me back from advancing the Kingdom through recruitment."

Jean and Jeremy projected that post-Covid there would be a recovery phase where their clients would be working quickly to replace employees who left during the pandemic. In 2021 they saw their revenue grow seven times and are posed for another year of exponential growth in 2022. "We're focusing on the client pipeline and preparing to bring candidates in, and hopefully we'll see the fruits," says Jean.

Jean is not only seeing his faith and skills in business integrated in a new way, but he is also mentoring a small group of teens in his community.

As a teen in Belgium, Jean got involved in a disciple-making movement that quickly expanded from seven guys in one group to 150 people. With no centralized structure, groups could quickly split and multiply to make more disciples.

When Jean met his wife in 2018 and began attending a local church, he said " I never saw myself working with kids or teens." But a friend at church asked him to lead a discipleship group for teenagers who needed mentoring on a more personal level.

Parents in the church knew they would be sending their kids to university in other Asian countries and wanted them to understand their faith deeply in their teens.

"Youth groups are more game-related, so you don't get into the heavy stuff of life," says Jean. So he leads a group for teens ages 12-16 and meets with a few of them one on one. The group meets weekly to share food, discussions, and games. "I try to take the best of programs already there," such as the Alpha course or content from The Navigators.

"I would love to see them start new groups and be in that mindset to make disciples," he says, "I want them to understand the importance of sharing their faith."

South East Asia: The view outside the recruitment company office near Jean's* home. 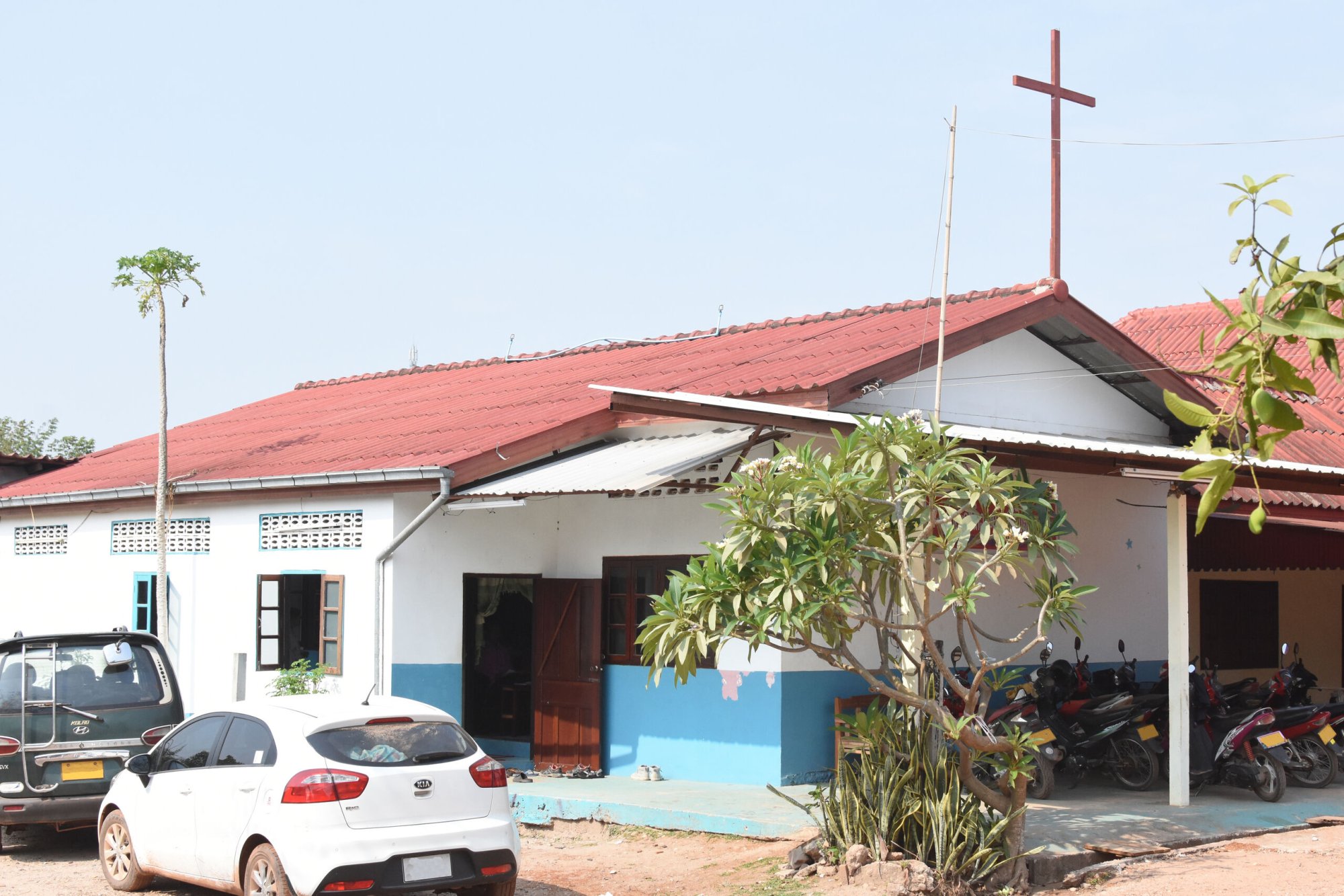 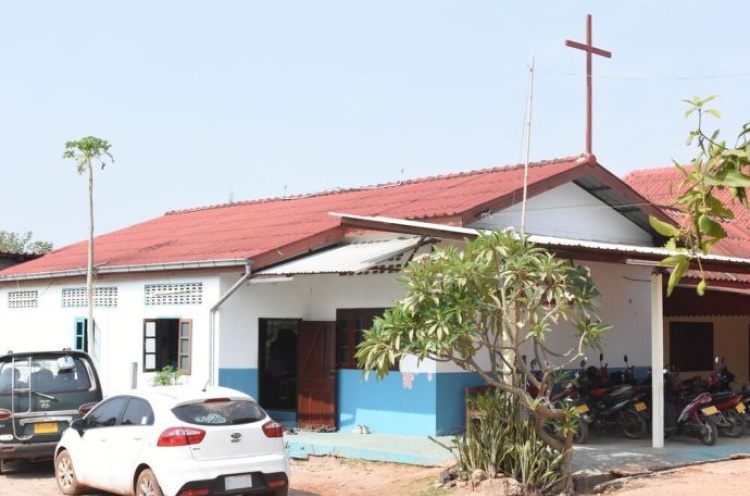 'Jesus is the ultimate discipler and role model'

As Esther* learnt more about Jesus’ transforming power through love, she was challenged to step out further in her faith. 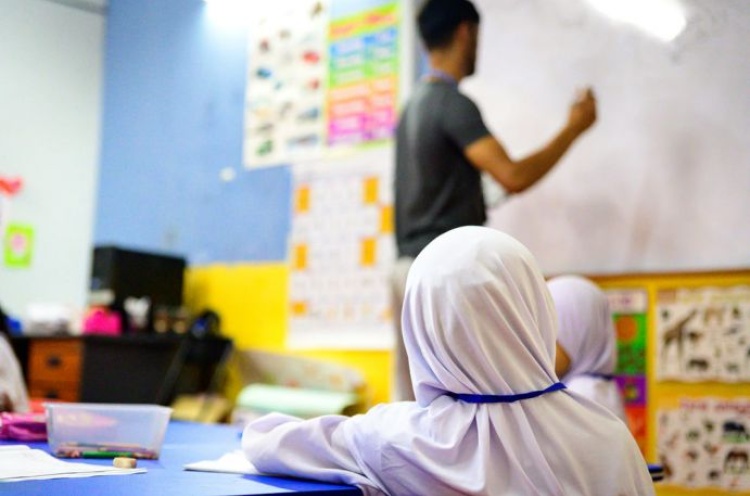 "I want to learn to give like you give," said a man having observed the quiet, positive way WayEn and ShunShun served the community. 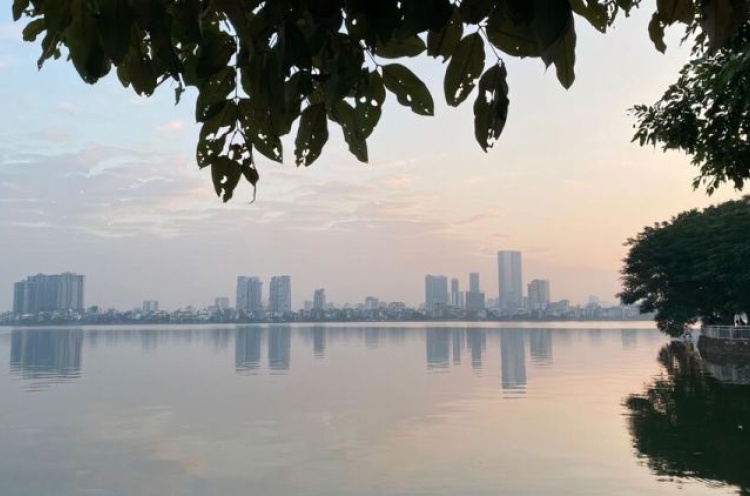