When Jo (Singapore) became a Christ follower at 14, she never would have dreamt what the Lord had in store for her. Beginning with her first business in 1996, Jo committed to using her gifts to further God’s Kingdom, which she has through starting five different companies that bring physical and spiritual transformation to those employed while demonstrating Christ’s love along the way.

Jo first joined OM for two years in South Asia. She explains: “It wasn’t my intention to start any business because back then, business as missions was very unheard of.” She considered leaving the missions field for Bible college, but the Lord opened doors for her to stay in South Asia and grew in her a passion for single mothers. Over time, Jo recognised her entrepreneurial gifts could be a way to serve God and the women she came to love.

At the end of her two years, Jo’s business employed about eight ladies who were all too familiar with poverty. The business allowed Jo to employ single mothers and permit them to bring their children to work or leave early to pick them up from school. Jo built relationships with the mothers and their children, forming friendships and giving families an opportunity to get back on their feet.

Help for the hurting

Fifteen years later, Jo employed nearly 30 women through multiple businesses. Growing political unrest led her to the difficult decision to relocate to another country in South Asia. Even though starting over wasn’t easy, God opened the door for Jo to use her business experience to help others.

The pastor of the church Jo joined also had a heart for vulnerable and trafficked women. Once again, Jo heard stories about women in the Red Light District who did not have the means to leave their work in the sex industry. Jo made a friend and hired her as the first employee for another soap business, and one by one, the two hired others who wanted to leave the sex industry or had been rescued by the police or other NGOs. Most of the women Jo encounters are from a Hindu background and were trafficked at a young age and forced to serve a three- to five-year term in the sex industry before being turned ‘free.’

Many women in the Red Light District continue to live and work in the area after their term ends. Each woman has stories of rejection and trauma, shame that often keeps them bound to where they are, explains Jo. Their families back home are often too ashamed to allow them to return, and most do not have an education or any skills training to help them find work. Employment opportunities at Christian businesses, like Jo’s, can be a place of redemption that provides women with the choice to choose a new path.

Hope for the hurting

One of the first women Jo hired was Ana*, a Christian believer who wanted to leave the sex industry but felt trapped with nowhere else to go. Jo recalls Ana saying early on after she was employed: “I have been praying very hard to get out of that place. It really tortured my soul to sleep every night with people. I prayed very, very hard for God to take me out of this.” Once Ana began earning a salary, she eagerly began tithing a third of her income to the church. When Jo tried to tell her she could tithe just 10 per cent, Ana responded: “No, I’m so thankful to the Lord. I want to give to the Lord.” More than ten years later, Ana is still working joyfully at Jo’s business and is a blessing to many other women around her. From her own mental health struggles and the trauma she experienced, Ana can relate to others and speak words of comfort and hope to those in pain.

Jo’s faith has grown as she witnesses the transformation that God’s love can bring. She believes the ministry will continue to be a blessing to the women employed in many ways. “We hope that the business we have built can be passed on—even to the women’s children whom we have also helped,” she says. “That they can grow up to be the next leaders and that we could see more women rescued and redeemed.”

Jo’s business employs women determined to leave the Red Light District and has become a platform for those women to experience God’s healing and hope. “When we share about Christ with them, about how He loves them and forgives them, it is a very natural healing process for them,” Jo explains. “Even though it might take some of them a much longer time to really say: ‘Jesus is the only God’, it is quite a natural process for them to hear about Jesus and to then respond to Him.” As women respond to God’s love demonstrated to them, Jo has seen them experience healing and find renewed joy in life. 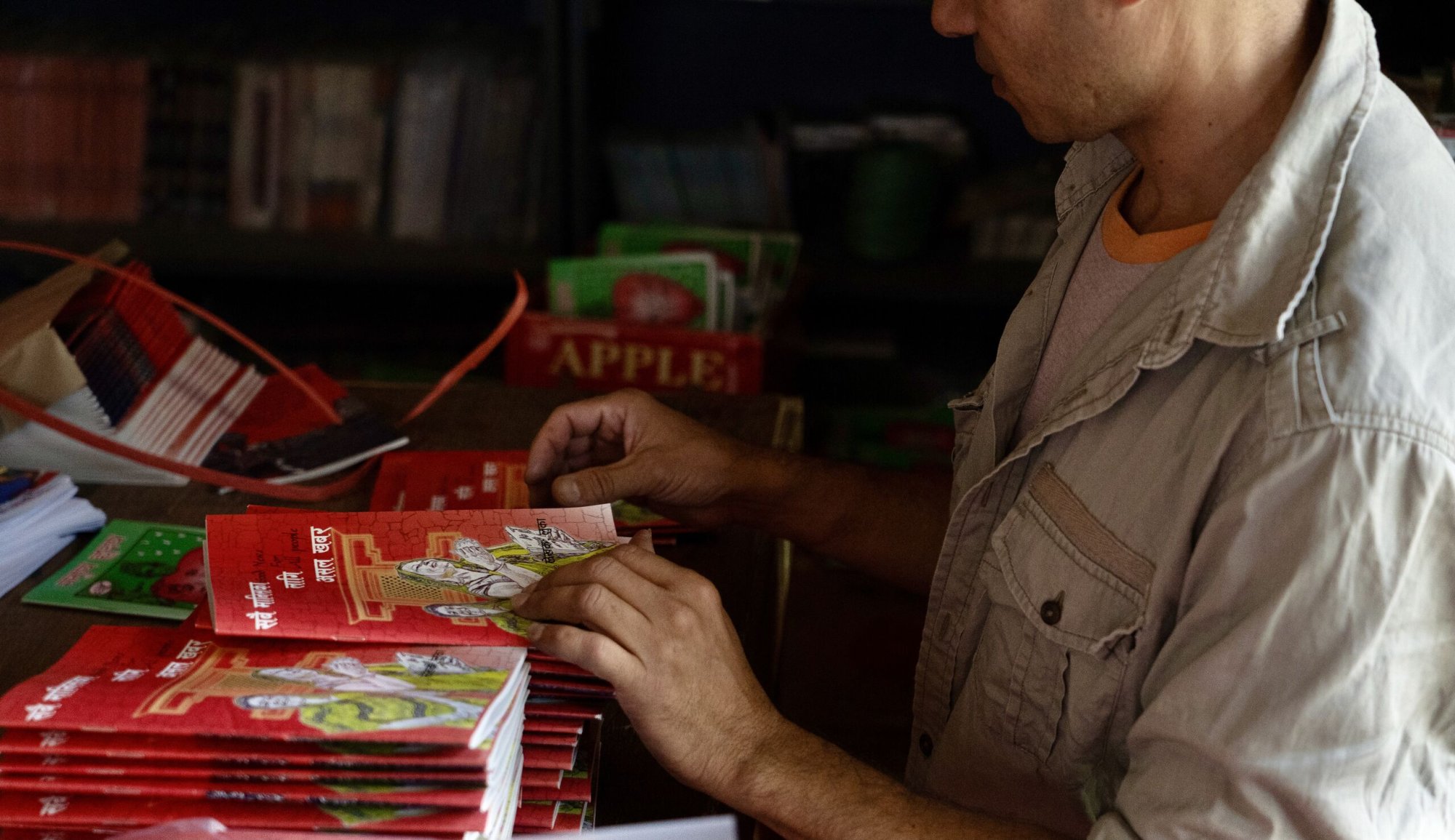 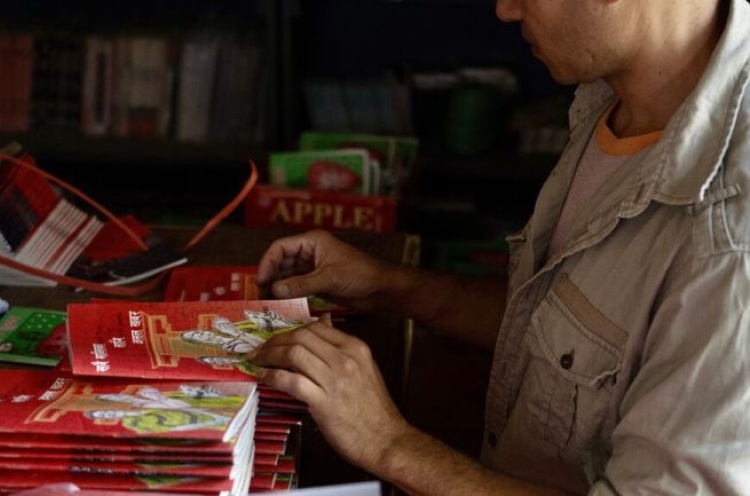 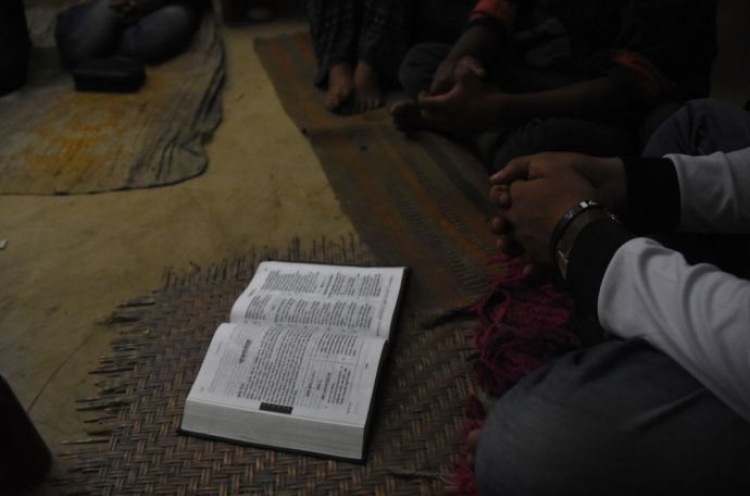 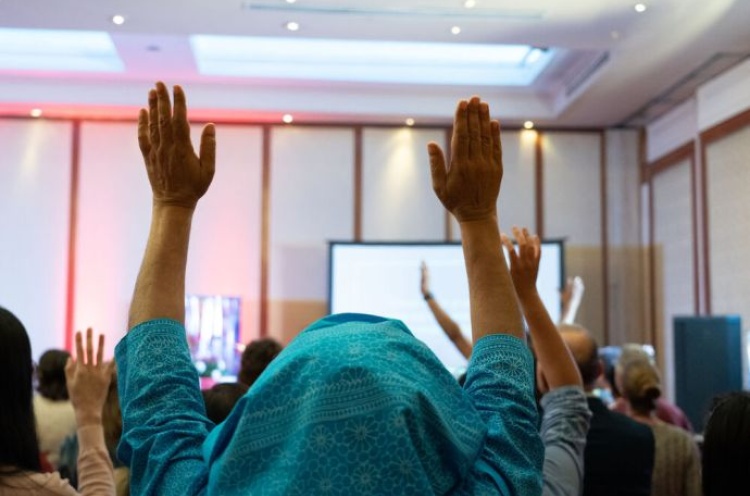 A church shares how they continue to partner with OM and the opportunity it provides to serve workers and their children in difficult places.