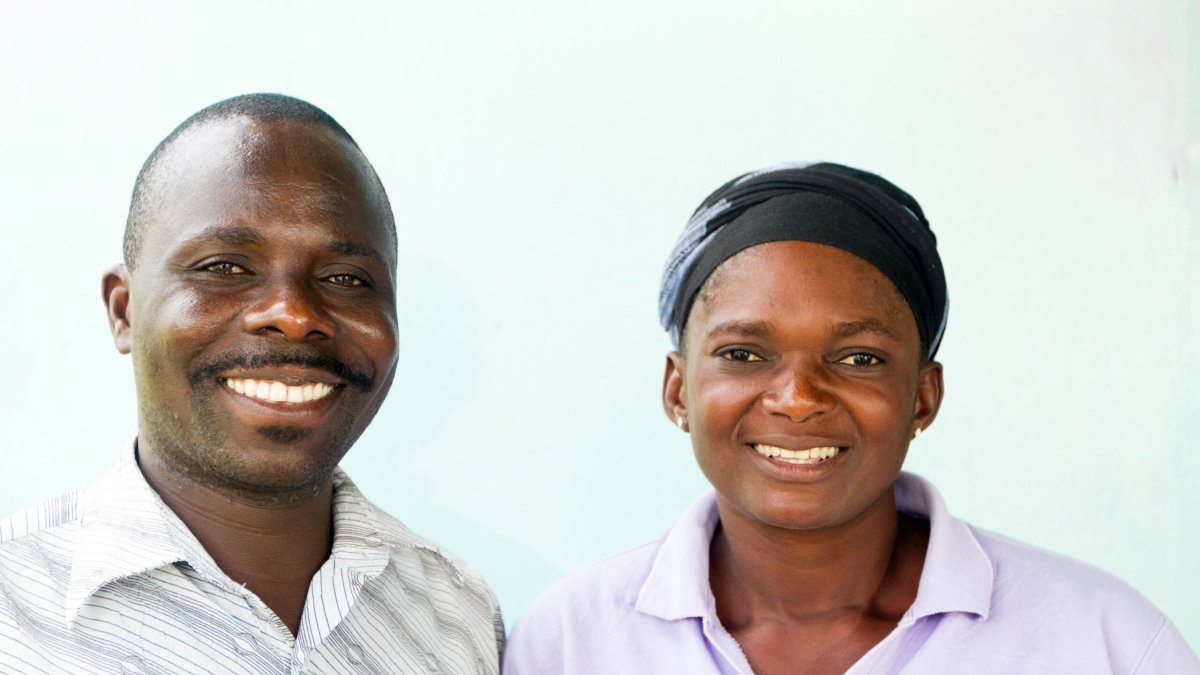 Kelvin and Florence Chibuye are missionaries on Crocodile Island in Lake Tanganyika, Zambia. 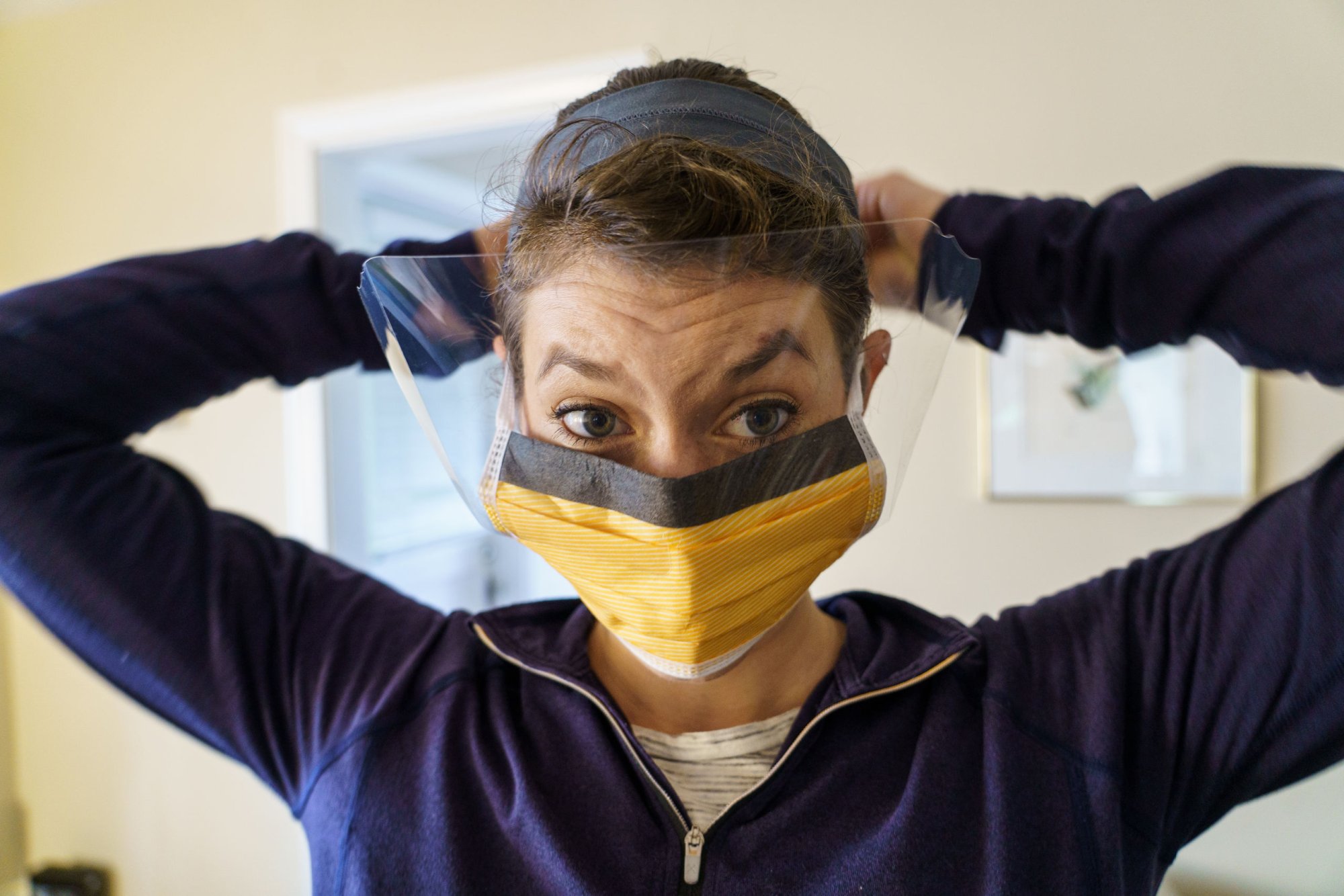 “We live in an exciting time,” shares Ivy. “We can still share God’s love during this time and people might be even more open than ever. No one has the excuse of no time. Finally, you can write that newsletter or set up those calls with supporters. This is a great opportunity to reconnect and to pray for them. Non-Christian family and friends might want to hear your testimony for the first time. Share all the stories of how God took you through difficult times in the past. The whole world is in a waiting game.” 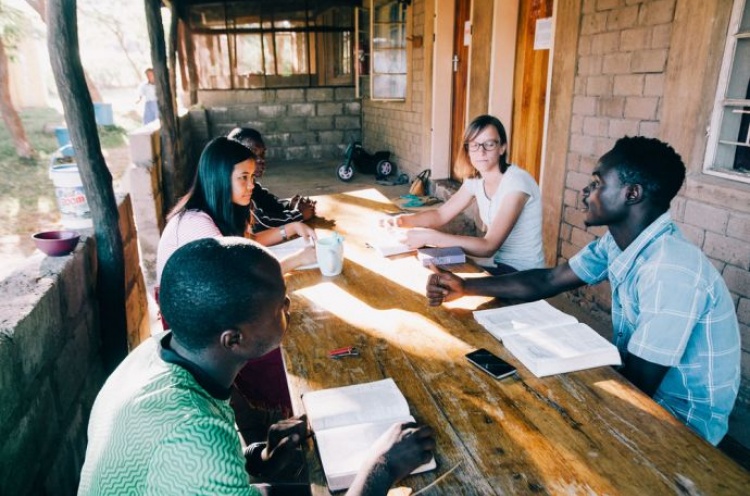 “I find it interesting: the different (cultures) and how we can all work together,” Ivy said. “We can live together and show that God is real. [He’s] not just in one culture, nor does God do things [one particular] way.” 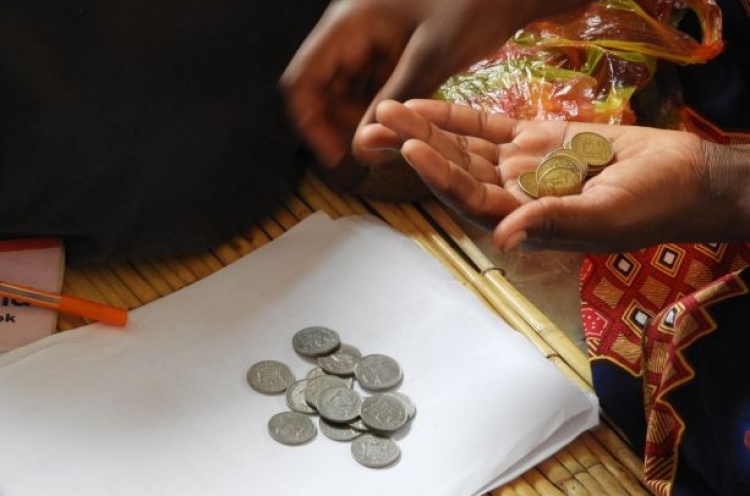 A single mother finds hope through a Self Help Group and is sharing the good news.