From empty to plenty

Lwiiyo is a young Tonga man. Like most people in his tribe, Lwiiyo is familiar with hardship and poverty. After his father left, Lwiiyo was left to the care of his mother. Depressed and worried, she developed psychological issues and died after being hit by a bus.

At 15, Lwiiyo soon found himself out of school as he could not afford school fees. With harvests poor and hunger stalking him, Lwiiyo had to work very hard to look after his siblings. “Life in my community is a real struggle. But those days were very dark.”

Lwiiyo did not resign to fate as he soon found a job to work as a general handyman at OM’s mission base. It is here that Lwiiyo’s life began to change. “I met a lot of missionaries while I worked at the OM base. Many showed me kindness and acceptance though I was just a mere gardener.” Through a Foundations for Farming (FfF) course, Lwiiyo learned new farming techniques suitable for his region. He learned conservation farming and the importance of planting appropriate crops suitable for his area. “We used to plant maize, but now we are encouraged to plant long grains because they require little rainfall to mature,” Lwiiyo explained.

By implementing the new farming technique, Lwiiyo is getting high yields. “Once, it was difficult to provide for my family, but now I always have something to harvest from my field.” Despite the drought in Zimbabwe the past two years, Lwiiyo harvested 16 bags of sorghum and still has enough food to feed his family. “I thank God for the missionaries who taught me conservation farming because now I can feed my family.” Lwiiyo has even sold a few bags of sorghum and has used proceeds to start a barbering shop that is providing income for him and his family. 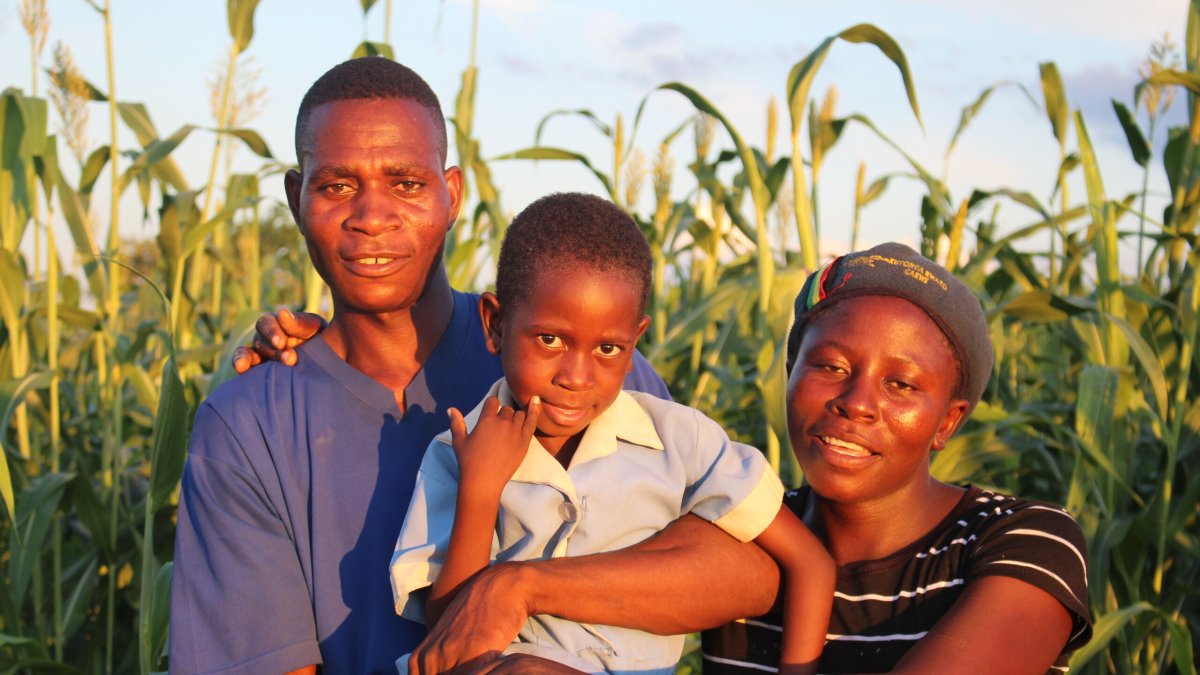 Zimbabwe: Lwiiyo and his family. Lwiiyo has successfully implemented foundations for farming principles guaranteeing him a good harvest every season. 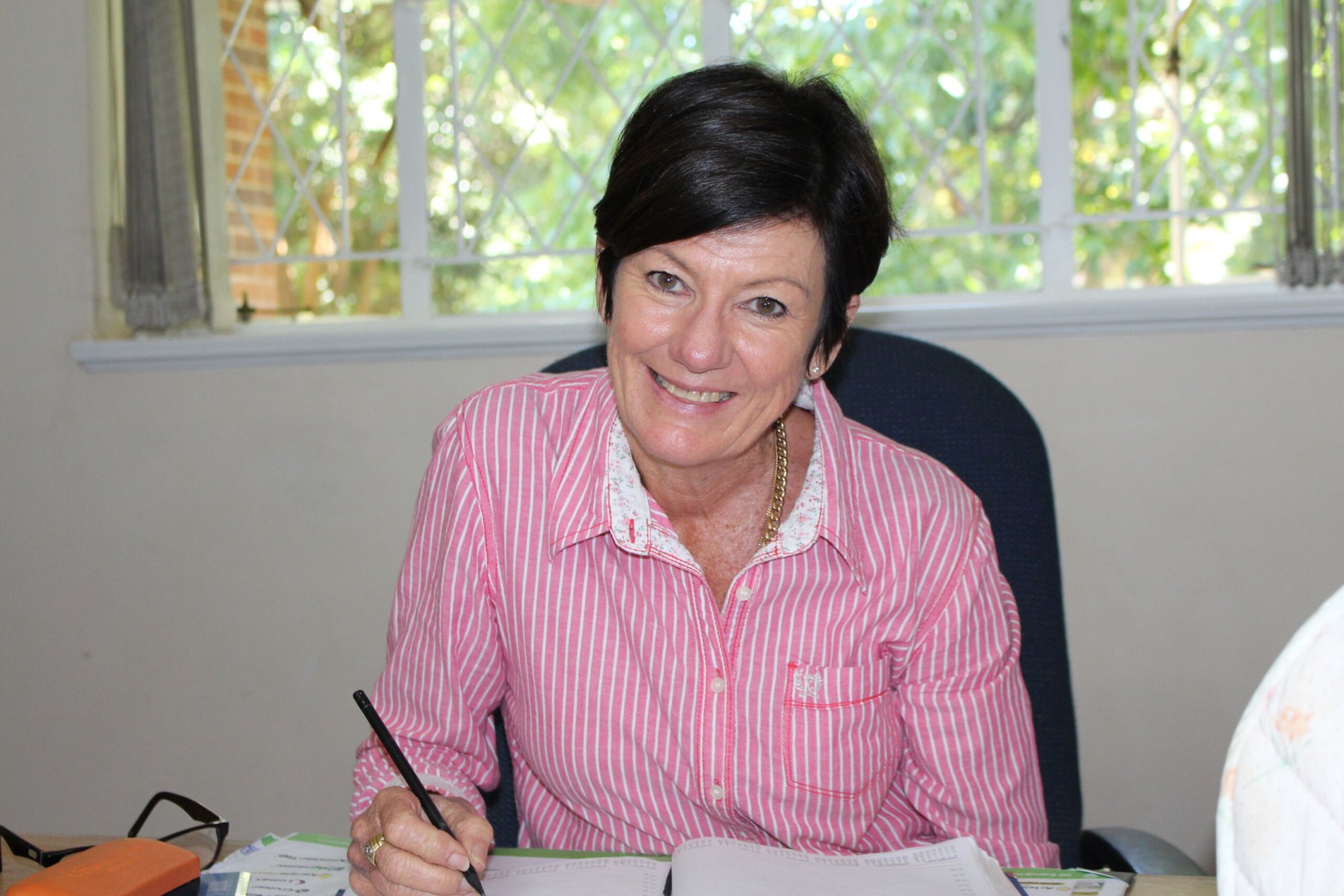 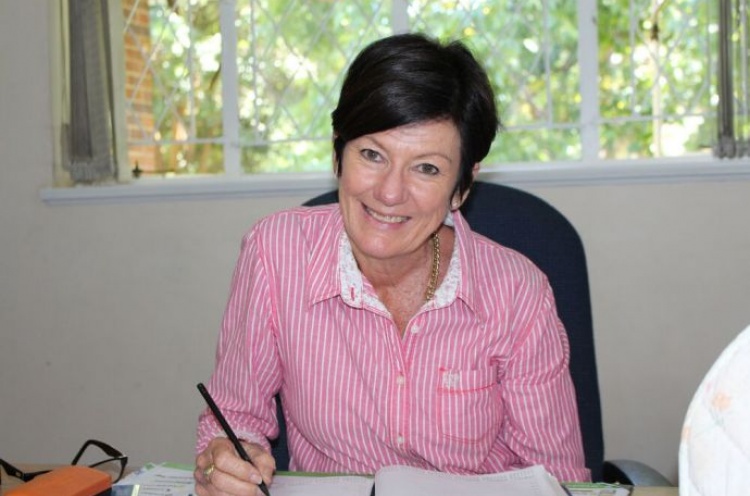 Louise, from Zimbabwe, has the desire to see the Kingdom of God expand and is determined to play her role through giving financially and using her talents. 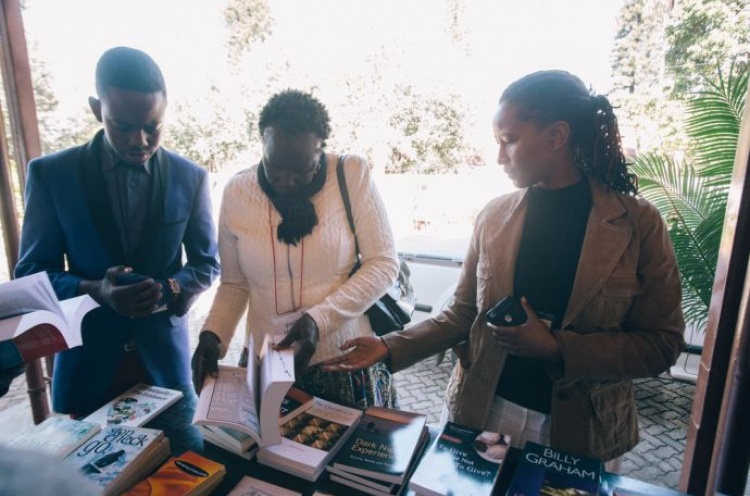 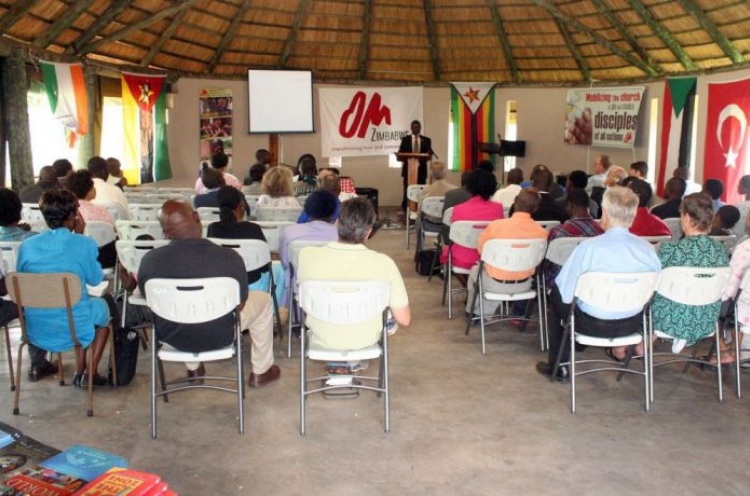