In 1963, the first OM team travelled overland from Europe to India, sharing the good news along the way. Over the next 30 years, OM teams, through personal witness, literature distribution and correspondence courses, reflected God’s love across all of India.

In 1988, it became evident to Indian leadership that it was no longer enough to address the spiritual state of an individual apart from the physical, economic, social and political state of the culture. OM needed to respond to the hundreds of millions of poor and marginalised in the country, specifically the lowest caste of Indian society: the Dalit-Bahujan people, or ‘untouchables’.

“The cry of the Dalits and other poor, marginalised people of India is for freedom,” said Joseph D’souza, Moderator Bishop of Good Shepherd Church of India. “This earnest plea is an appeal for massive social, moral and spiritual change. It is a call to rid their world of the oppression of caste ideology. It is a demand for simple human dignity in response to the current realities of modern slavery, the oppression of women, economic discrimination and rampant poverty.”

In 2001, in partnership with others, the OM Good Shepherd ministry took steps to make transformational changes in communities through medical clinics, primary schools in English, adult literacy classes, vocational and business training and more, with the goal to alleviate poverty amongst the Dalit people. Everything was done in the name of Christ, and new Christian communities reproduced quickly.

It was obvious early on that education for Dalit children was the key to breaking the cycle of poverty and oppression that kept an entire people group from rising above the lowest rung of Indian society. Good Shepherd Schools are run by believers, students are from a Dalit background, and lessons are held in English.

Ruth is in grade four in a Good Shepherd School. Although bigamy is illegal in India, Ruth and her family suffered from her father’s poor marital choices. Poverty and illiteracy only worsened the situation for Ruth, her mother, and her two siblings. When Ruth’s father finally abandoned them a few years ago, it left them nearly destitute, though her mother earned a small income as a maid in neighbours’ homes.

Though recently diagnosed with tuberculosis, Ruth is receiving life-saving medication—free from government hospitals—and is steadily recovering. She is a good student and, through education, she and her mother have hope in a future otherwise unimaginable.

Today, over 90 per cent of graduates from Good Shepherd Schools go on to take professional or university courses. Over 100 schools teach about 26,000 students, all from the Dalit background.

“It is truly of God that we have been able to free this many children, and the impact it has had on communities across the nation is amazing,” said D’souza. “The large size of this preventative effort against various forms of slavery such as bonded labour and sexual trafficking, as well as the various forms of caste discrimination, is having a visible impact on Dalit communities and their leaders.”

Far from the red-light district

Bhindya* grew up in the red-light district of Mumbai, the economic hub of India. Her mother was gone frequently, and she was cared for by other ladies in her mother’s absence. But these women also disappeared for days at a time, leaving their own children and Bhindya to be cared for by other women. At the time, Bhindya didn’t question why the lane on which she lived, and the entire colony in the notorious downtown district, was home to only women and girls, while men usually only visited for short periods of time.

Five years ago, at age 10, Bhindya was taken into Pratigya Shelter in Hyderabad, one of two Good Shepherd Healthcare Initiative rehabilitation centres that help women and girls leave a life of prostitution and break the cycle of human trafficking. Here, she received nutritious meals and maintained a daily routine of study, play and devotions.

Today, Bhindya is in grade 10 in a Good Shepherd School and at the top of her class. Unlike her mother, whom she lost to HIV, Bhindya has hope of a meaningful future far from the red-light district. The rehabilitation centres are just one facet of the Good Shepherd Healthcare Initiative, a reputable healthcare system operating in over 80 locations to help some of the nearly 250 million people with little or no access to proper healthcare. In addition, the programme raises awareness and combats HIV and AIDS, human trafficking and sexual slavery, which affects hundreds of thousands of women in the country.

In 2003, OM began an indigenous church movement, Good Shepherd Church of India (GSCI), to disciple believers, engage in holistic ministry, and reproduce fellowships around the country.

“We are known today as a fast-growing, transforming church movement, fully engaged in justice and advocacy, in freeing children through English medium schools, in health initiatives and anti-human trafficking, in economic empowerment, and in the training of leaders,” D’souza said.

After nearly five decades, the church movement has 4,000 churches, led by 1,300 pastors. While transformational activities include feeding programmes, educational courses and economic development initiatives, the main focus is discipling individuals in their personal relationship with Jesus Christ.

With the growth of the movement, it became apparent that decades of prayer for a nation-wide indigenous church was being answered. In March 2012, OM India withdrew from OM’s international legal governance structure and formed a new external organisation, Good Shepherd/OM India. They continue the work started in 1964, with a few individual OM fields partnering in ministry.

Janet Weber, an American, has served with OM since 2008 as a writer and editor in England and Germany. Passionate about enabling young writers and photographers to use their God-given skills in missions, she currently serves as OM’s International Communications Director. She and her German husband are based in the US. 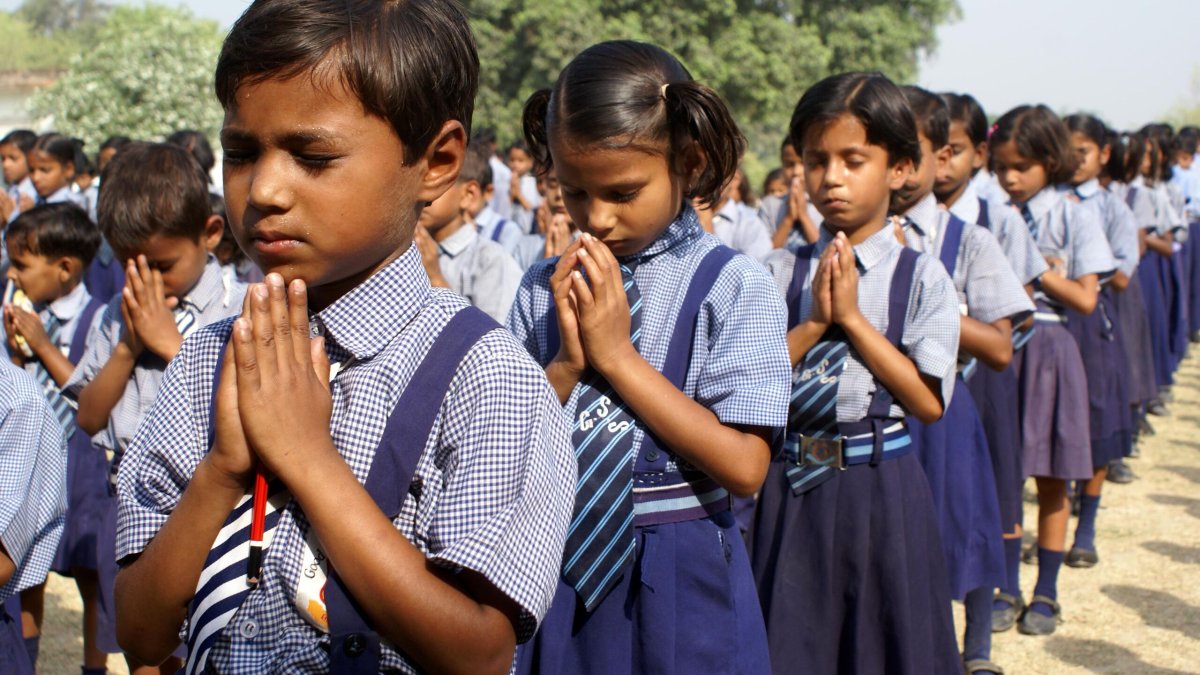 n 2001, in partnership with others, the OM Good Shepherd ministry in India took steps to make transformational changes in communities through medical clinics, primary schools in English, adult literacy classes, vocational and business training and more, with the goal to alleviate poverty amongst the Dalit people. 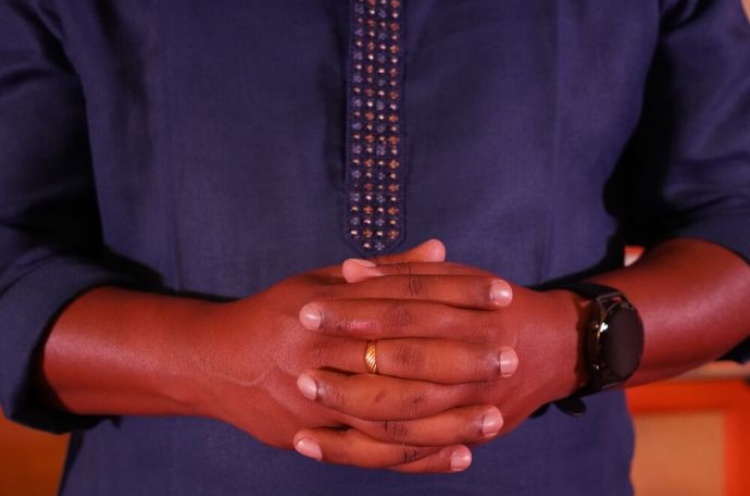